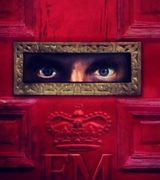 Thanks to the new deadline!  I'm mailing something!! xo

Comment by Ruth Tapp on March 26, 2016 at 5:09pm
NEW DEADLINE: We can now accept letters up to April the 30th - so if you have been thinking about joining us but didn't think you had time - you do! :-)
Thank you to all those who have written to Eduardo so far.... We are collecting some of the best letter props ever! :-)

Comment by Ruth Tapp on March 18, 2016 at 5:54pm
If you are still think of writing to Eduardo - as long as you post it to us by the end of March we will still be able to use it... Our shooting dates have been moved back so we can continue to accept mail sent after the deadline for the next few weeks. Thank you to all those who have participated so far - the mail looks fabulous! :-)

Comment by Ruth Tapp on March 5, 2016 at 12:57am
Thank you Maria! Looking forward to receiving it! Apologies for not being able to reply in Portuguese! :-) 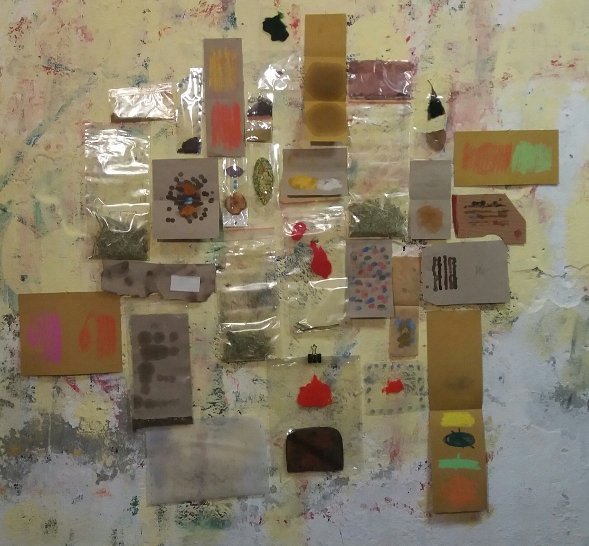