To All You Smile Makers Out There....

if you really want to send my a note :

otherwise i may not respond...

this is actual mail...

how to send the artwork and tell me which website publish Mareck
(http://iuoma-network.ning.com/profile/marekwysoczynski)
is kind of hard to get in touch with...
however, he does contact me thru here once in a great while...
keep sending those smiles.....
i know that i am !!! 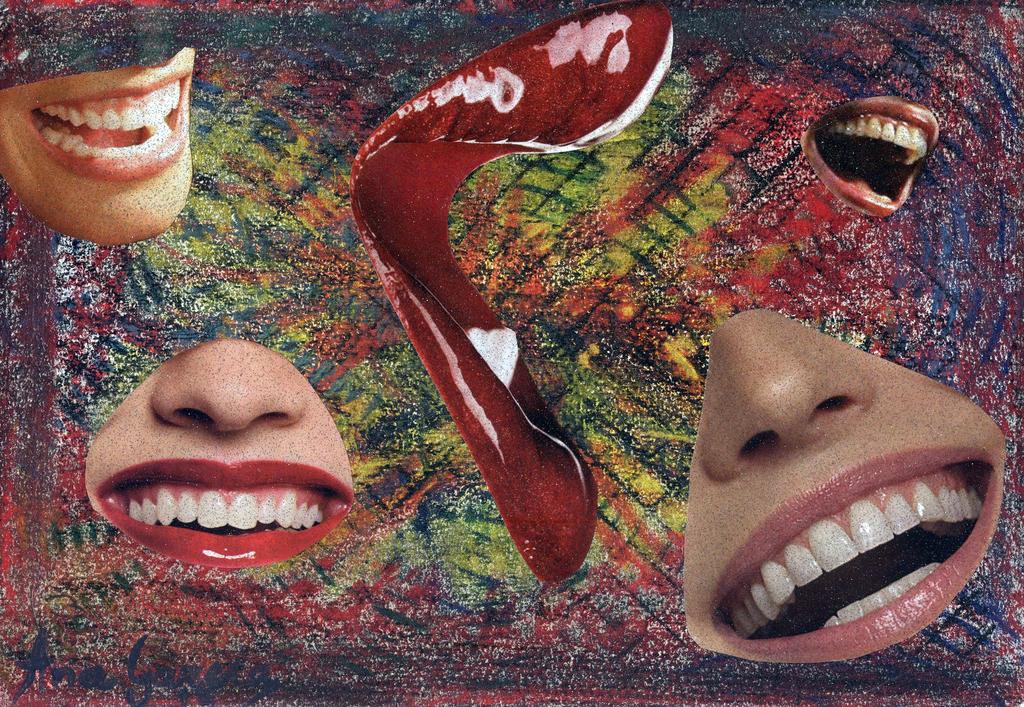 is there a web site to view all the "Smiles" being sent for this project?

have not heard if my first one reached its destination or not...