But the ever-compassionate and always resourceful Lucky Pierre responded quickly.

Mail artists have a fascinating tradition of printing fake currencies. Fluxus Bucks are probably the best-known example. Given the alternative art concept, exploration of alternative economies seems almost logical in the network. And DKulters have explored the idea of a D-Konomy (an alternative economy based on Diane Keys’ theories) although both theory and practice are vague at this point in time.

So, while Diane Keys’ brush with blindness – fortunately – proved to be a false alarm, the Lucky Buck – also fortunately – was born. I hope to see more and that they become a part of the various kinds of trash dollars (trash dolls) that are in circulation. Lucky Pierre put the Lucky Buck in what appears to be an old wedding invitation. Recycling, after all, is a core value of Trashpo:

The Lucky Buck came in a FAB envelope:

As ever, many thanks to Lucky Pierre!

A Note on Fluxus Bucks

Fluxus Bucks were created by Julie Jeffries (USA) in the 1990s. They are a world unto themselves or at least a mail art genre. Make sure to take a look: DK, fundraising for the Irish guide dog was discontinued as soon as I learned you hadn't lost your vision. I'm going to get thrown off FB for running scams. Someone else can handle the fund for your malaria treatments. Meeah maybe? I notice none of those people stepped up to the plate when you were in trouble (or seemed to be). In fact, they were nowhere to be found. 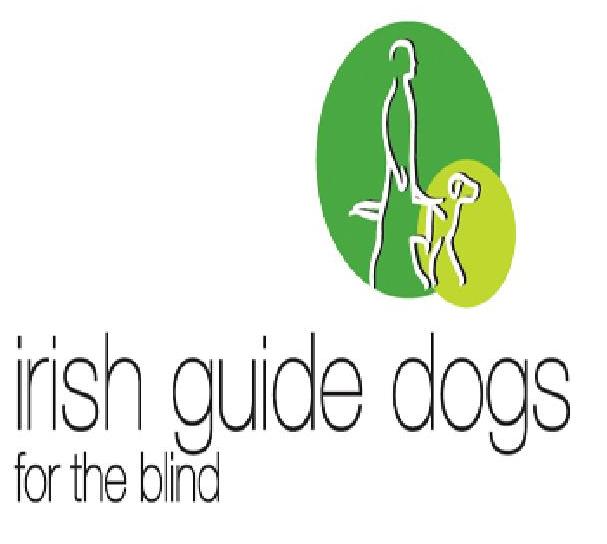 this is such a kind gesture, but I STILL have not received the Irish Guy I was promised My eyes are fine but I now have malaria from procuring trashpo for DKULT in a forest infested with turbomosquito gangs. When will his Irish eyes be smiling on me? I don't even care if it's a leprochaun