In November 2018 I received an envelope from Grigori Antonin, a fellow Minnesotan.  As I was not familiar with him, I did a quick member search. I discovered that Grigori is not a current member here, however I found a number of posts referencing him and his work.  Looks like he is a longtime Networker.

I received the following: 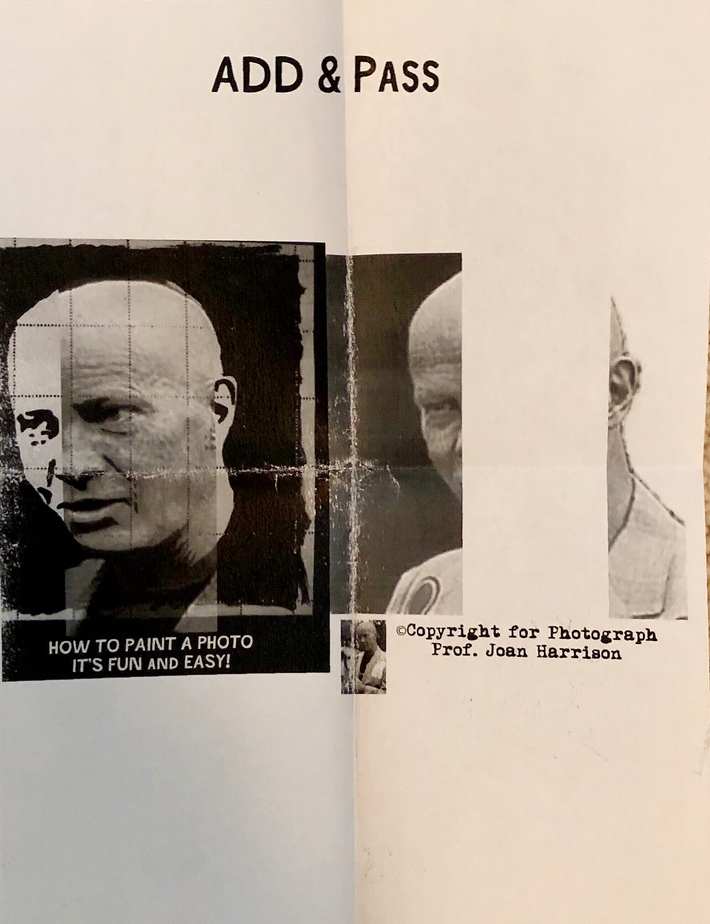 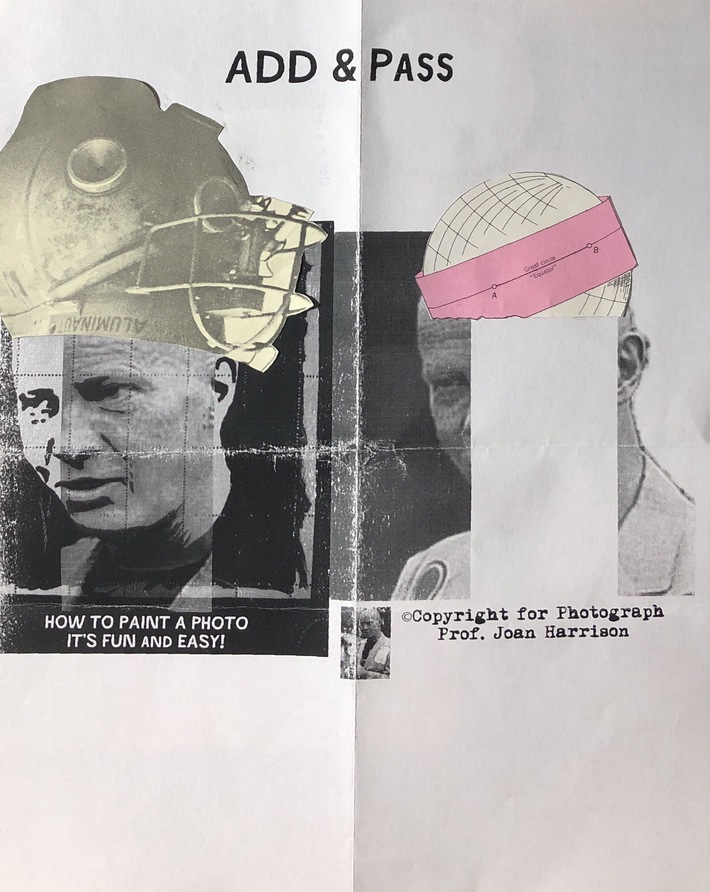 Ray Johnson A&P, After My Adds

Plus this book from Grigori's personal library: 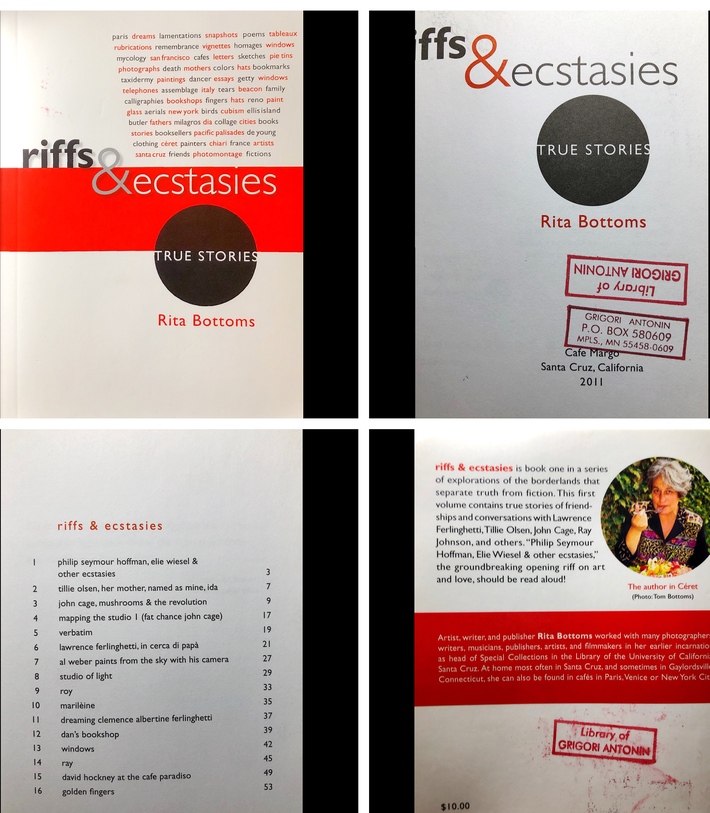 I haven't read it yet, but some names that pop up in the book include: John Cage, Lawrence Ferlinghetti, Ray Johnson, and Philip Seymour Hoffman. Looks interesting... 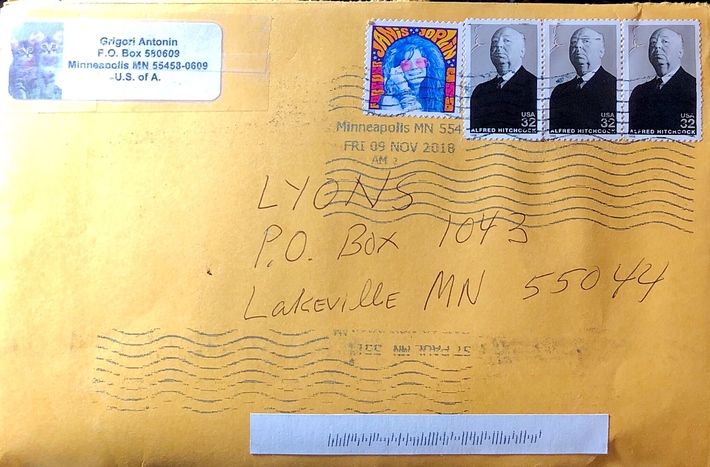 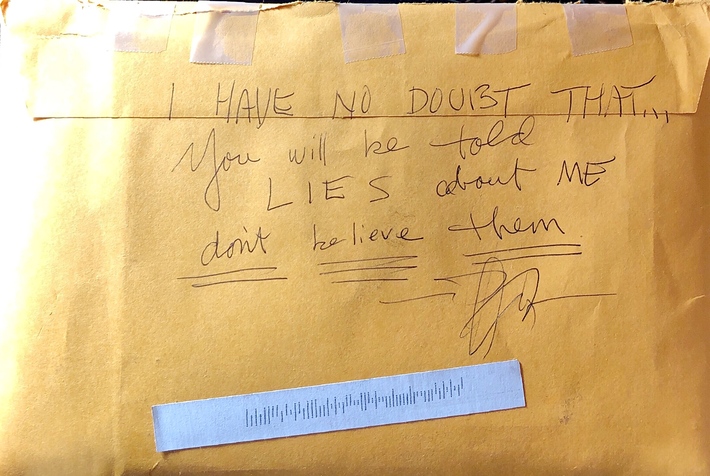 Not sure what to make of the note on the backside of the envelope:" I HAVE NO DOUBT THAT...You will be told LIES about ME Don't believe them." Hmmm...

A big thank you to the mysterious Grigori Antonin!

This is a RARE sighting of Grigori!

Thank you,  Jayne, for posting it and sharing.