I have come across 2 examples from the 19th century in Great Britain.

Postage stamps were first used in Britain in 1840.

First example: a few years later, a  woman put an advert in a newspaper asking people if they would send her any examples of the first ever postage stamp -- the Penny Black --that they might have so that she could decorate one of her rooms with them. She collected thousands, and succeeded in decorating her room. Today a single example of a Penny Black in average condition is worth between €300 and €100,000. Where is that room now, I wonder?

Second, the spread of stamps from Great Britain to other countries was relatively slow (Switzerland, Brazil and the US, in the 1840's; many other countries in the 1850's and 1860's), and there were philatelists whose goal was to collect every postage stamp that had ever been issued. They would not, at least initially, have needed a very large stamp album (if such a thing existed). To attempt this now would be absolutely impossible, and if one ever tried it, you would need a large team of acquireres and sticker-in-ers, and a huge sum of money. Even to collect one example of every stamp issued by a major stamp-issuing country like Britain is a practically impossible task. In  Britain, the Post Office Museum, the British Museum, and the Royal Stamp Collection, each have many but not all of the stamps that have been issued.

Val, who has 2 Penny Blacks, and hundreds of Penny Reds (the 2nd ever stamp to be issued) 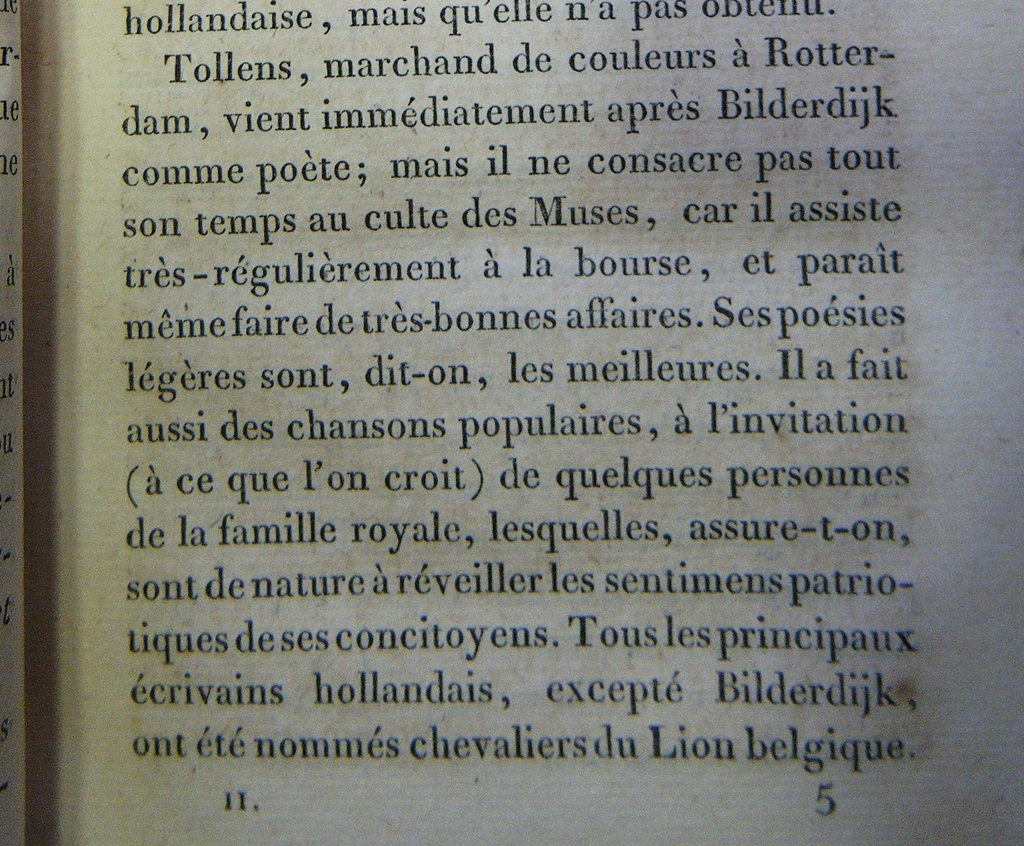