These came separately in the mail more than a week apart. How lucky am I to get double-whammied??! The first one (top) is a painted envelope that Ruud has apparently been saving in his mail launcher for several years. "Sometimes it takes time for a piece to start traveling," Ruud notes. I have a large stash of envelope and postcard pieces I have artistically rendered which await their own traveling experience...so I know how that goes...  But, I am certainly glad that this particular one found it's way to the mountains of Vermont and my mailbox. I quite like it. The envelope also contained some goodies including an anniversary postcard and a print of Helleen de Vaan's "member cow." WHoooooOhoHHHOO! 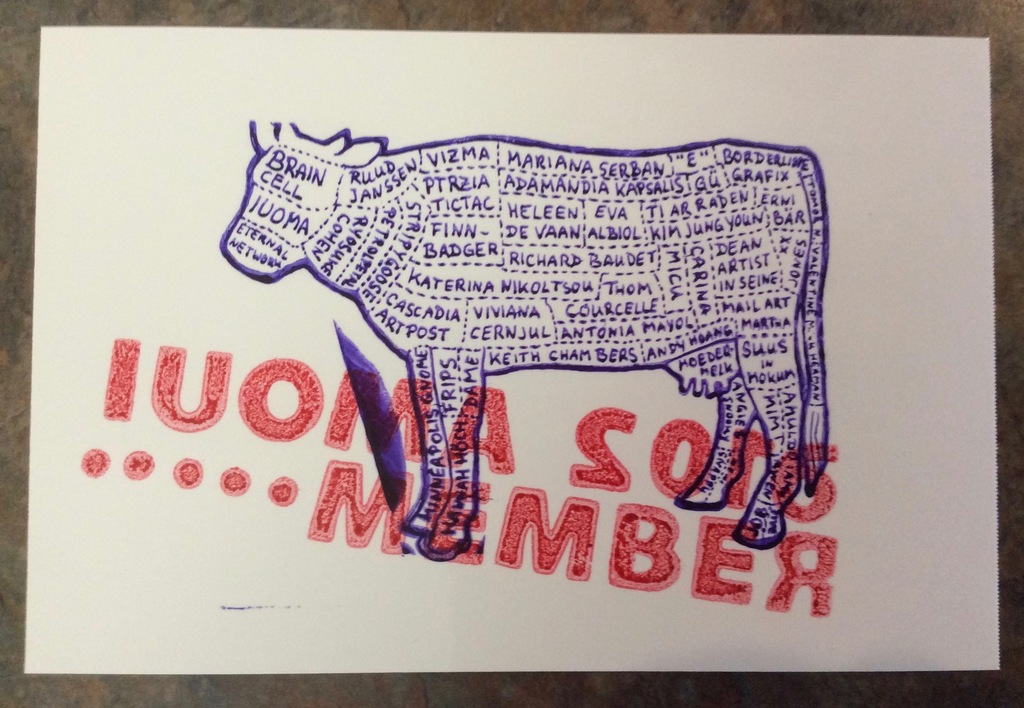 The second envelope—just as fascinating—had been sent just prior to the United States presidential election...but arrived a day or two after the debacle: I'm not quite certain how to break this news, dear Ruud. Since in addition to the opinion of a majority of Americans (Hillary is currently leading the popular vote by almost 2.5 million votes), and the nail-biting hopes of the global audience watching, much international composure and safety relied on the outcome of this "democratic" election. HOW EMBARRASSING.

I love the smiley face that is created as part of Ruud's signature. But he may have to alter the smile into a frown...at least for the next four years... 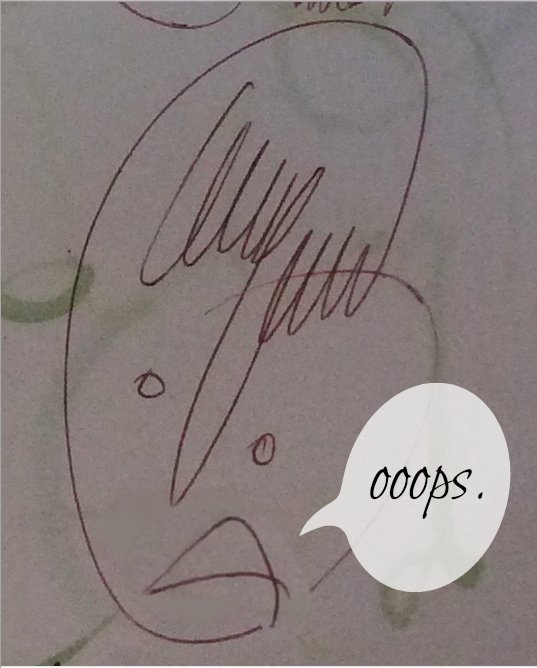 love the ooops version. Thanks for the kind words on your blog. Glad you liked the envelopes!