March 4, 2011 - Diane Keys has released a new line of of mail-art for spring that slipped off the postal runway into my box (with no postage due). Everyone in the network has been waiting breathlessly to see what DK will do fresh on the heels of her roadkill triumph. I would say, things are going to be unusually humid and tacky during the months ahead. A few trends I see in the new DK line:

VISPO IS IN! The stunning piece above is clearly a Rust Belt spin on the more sunny side of Italian designs. It looks like vispo. It tastes like vispo. But is it actually Al-po? The people will decide.

FLASH YOUR TRASH! You can take the girl out of the trash, but you can't take the trash out of the girl - a popular saying in Elgin. Marie Wintzer described the DK line as "sophisticated trash." She's half right.

OH MY GOTH! Make sure to accessorize with a crucifix because the vampires are back in black this spring. We have a feeling in Attitude Girl Land they never went away. Hey: "Paint it Black you devil!" And DK knows to send her work where we have an eye not so much for fashion but what's in fashion: Diane Keys now has a Fan Club in New York. So far there are only two members, me and my intern Dark wall (he is actually a real person).

Two points for the end: (1) DK, why don't you ever comment on my blogs? and (2) DK, for months now I have looked at what amount to thousands of pieces by FluXus artists created during the last four decades. DK, IMHO, there is definitely FluXus in you. I don't think it's something you choose. I would say you are about 65% FluXus, which is all you need to receive your diploma. So I have taken the liberty of designing a prototype for a FluXus stamp for Elgin, Illinois in honor of Diane Keys: Mail-art color of the day: Rust

Mail-art Quote for the Day

Today's quote is from "Linoleum" by Tess Gallagher. The heartfelt plea for insect rights is of little interest. What is of interest is a competition I recall held long ago to translate the work of TG into Spanish - out in Boulder, Colorado perhaps? If memory serves me (and it often doesn't), Tess was known in those days as the "Louisville Slugger." The point here is to illustrate that serious people have, or once did have, a good sense of humor that inspired the punks and slackers of the day.

I care about the bugs and not
in this life will I do enough towards
my own worth in the memory
of them. This is my favorite recent DK piece (below). She sent someday her jury duty notice as mail-art and they posted it at IUOMA. Dark wall sent the scan (of her own work) to her and told her he made it. After an argument in German she agreed that Dark wall made it. That's what I love about DK. Dear DV, thank you for blogging my new Spring Line.  My burlap line went straight to close-out, but you have given me new inspiration with your very thoughtful diploma you made me.  Look for my Fall line of Corrugated Cardboard==poverty chic.  The other popular phrase in Elgin is, "One man's trash is another man's girlfriend." I feel so honored to have 2 fans in NY. This is 2 more than I thought I had.  Everything I do, I do for you-two-or something like that. Not well versed in this fan club thing.  Are there buttons? Hats? fundraising efforts? bobble heads? although rather than a pitiful stipend, you need to go on Craig's List and find DW an english tutor. If he is going to represent you AND me, he needs to be able to eloquently say "offensiveness was intentional."  DW STILL loves safety, seeks danger, hits the wall. Tell him he can just walk around it for God's sake.  I am also amazed to be a featured psychic reader. Just the other day, I hung out my neon shingle. I ran out of heavy eyeliner so instead I am dimming the lights.  The crystal ball shop, however, is closed at the moment. Gotta duck and cover from some low flying juju 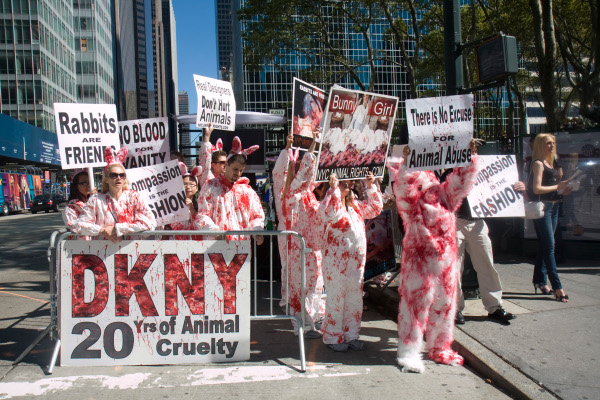