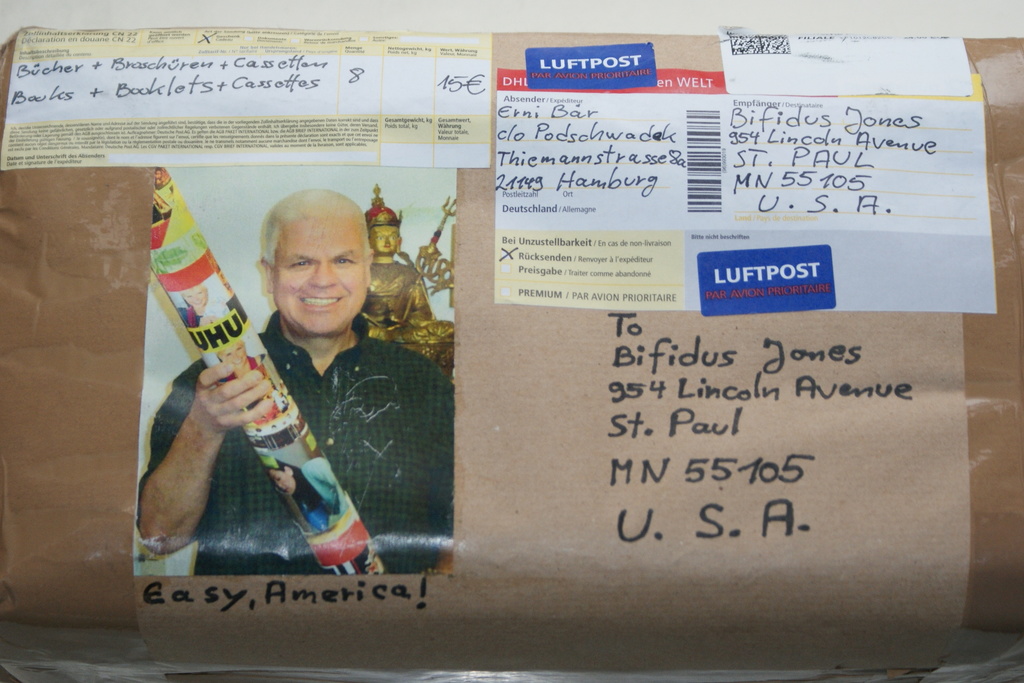 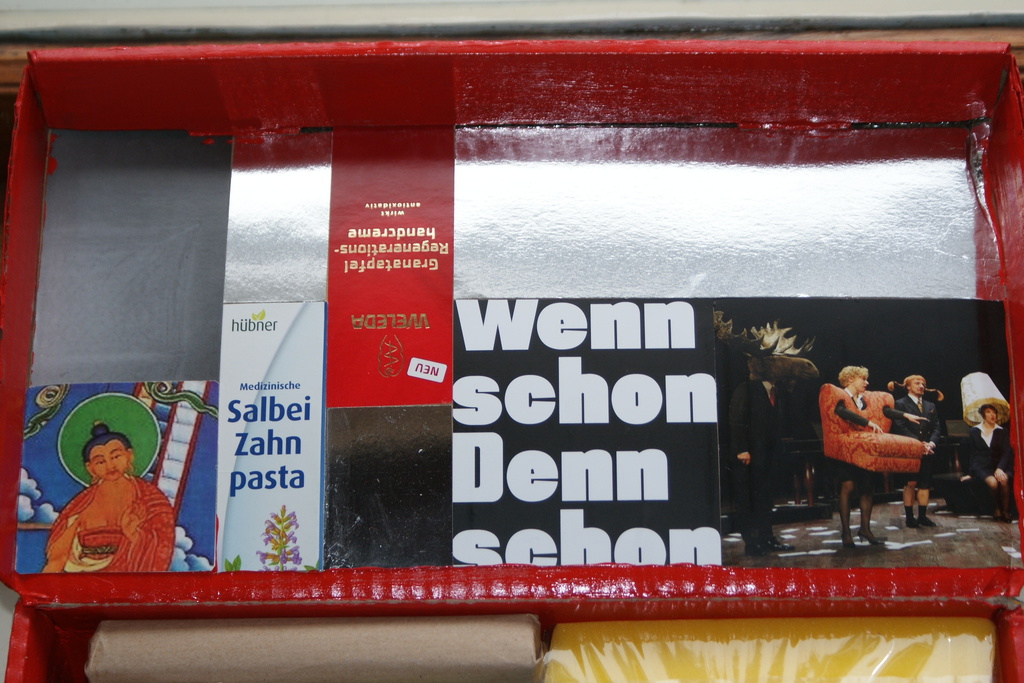 Erni's sponge sculpture is particularly wonderful because sponges are such a versatile medium, symbolic of the human mind, complex, living, able to hold a lot, and yet they still leak and can dry out. Yves Klein used to paint with them and when the sponges filled up with paint, he realized that he wanted art viewers to be the same way--full and heavy with all the art they can hold. Klein went on to saturate sponges with paint and then attach them to canvases to create 3D art. 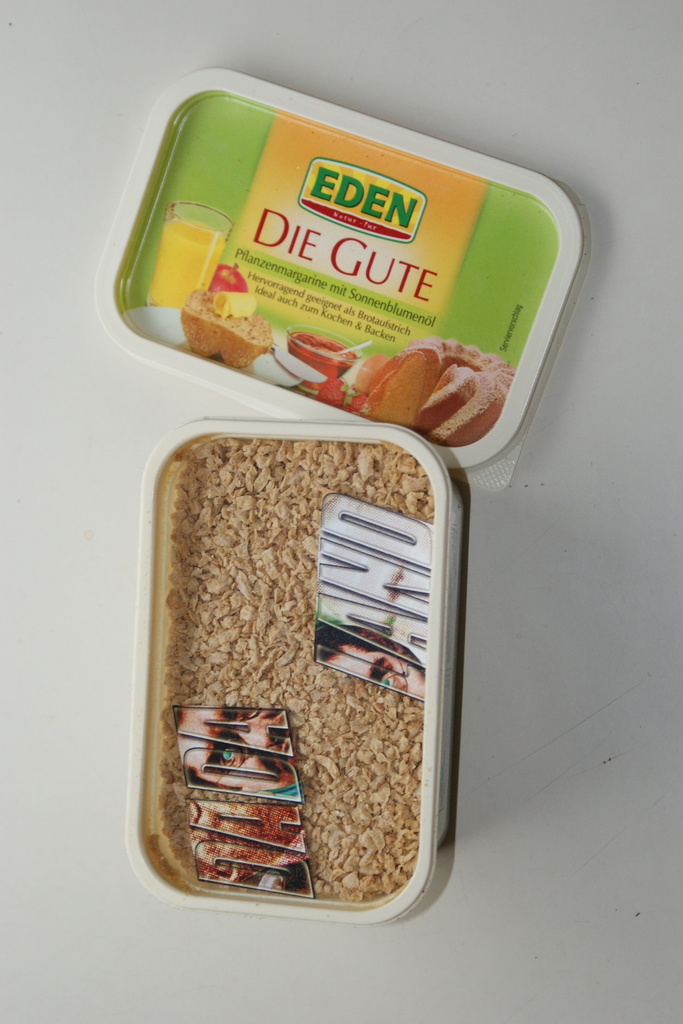 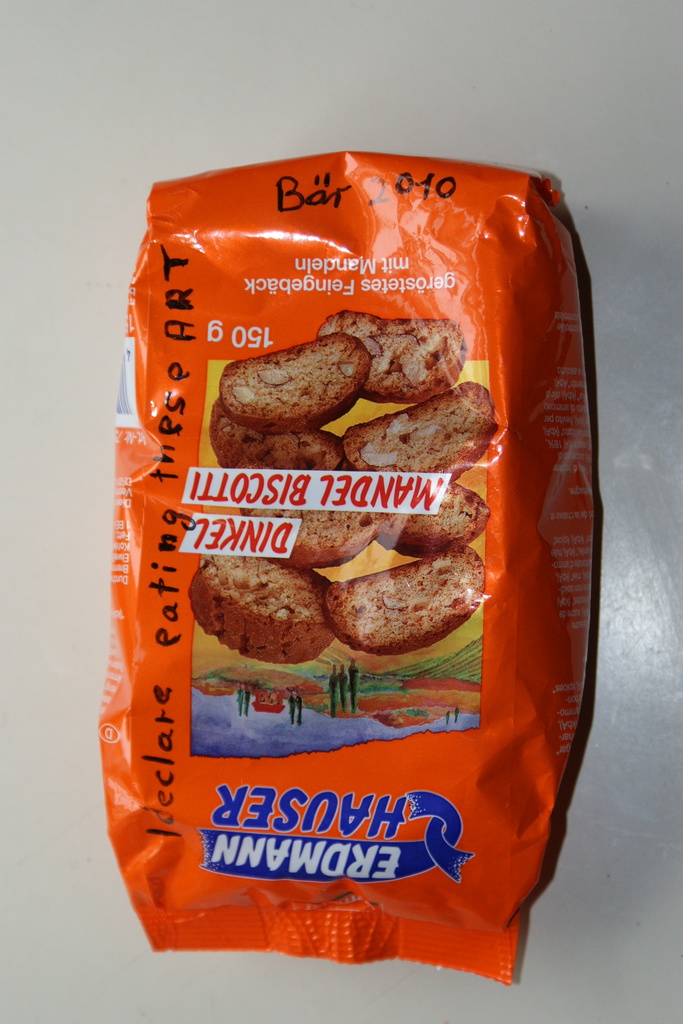 Erni delcares that eating this package of biscotti is art and we had this moment when we were at IUOMA the same time and it was going to be this spectacular interactive Je nais se quois of me eating these but, alas. Multiple fire trucks, rescue squads and ambulances came roaring down my street at that moment, and stopped next door at Feeney's house. I'll keep the story short, but let me just say the Feeneys have six boys and the whole neighborhood was in danger of being obliterated. I've decided to eat these later tonight when those of us who live on Lincoln Avenue (still skittish from the Feeney incident) will be outside immersed in the wonder of the eclipse. The last time an eclipse happened on Winter Solstice was in the year 1638. Where were you in that year? And now think of it in Tesseract terms, my friends! It boggles the mind! 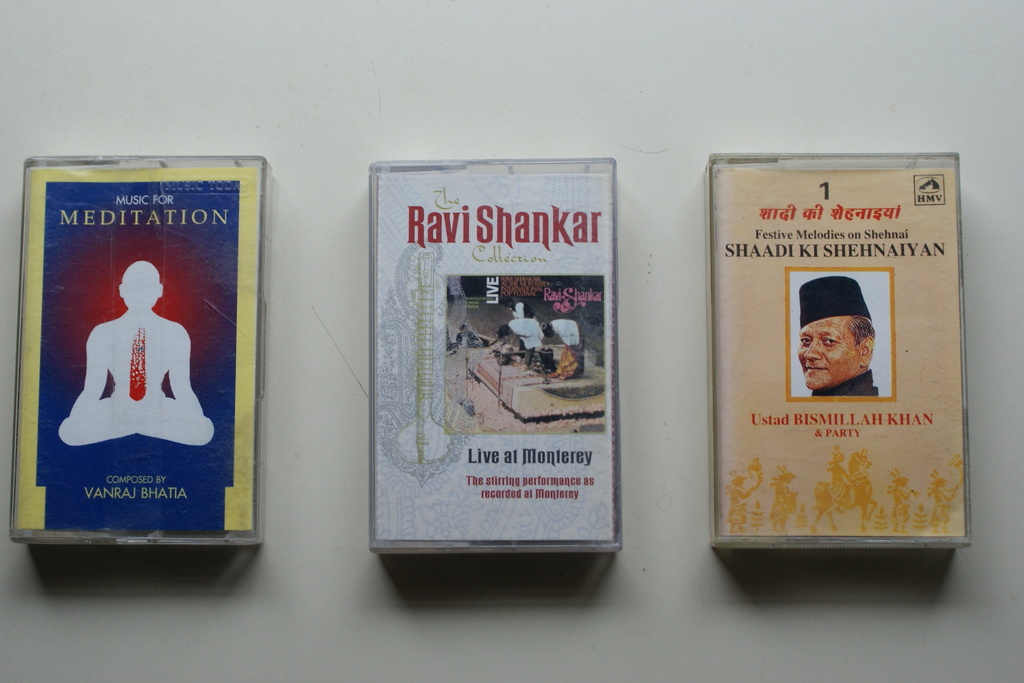 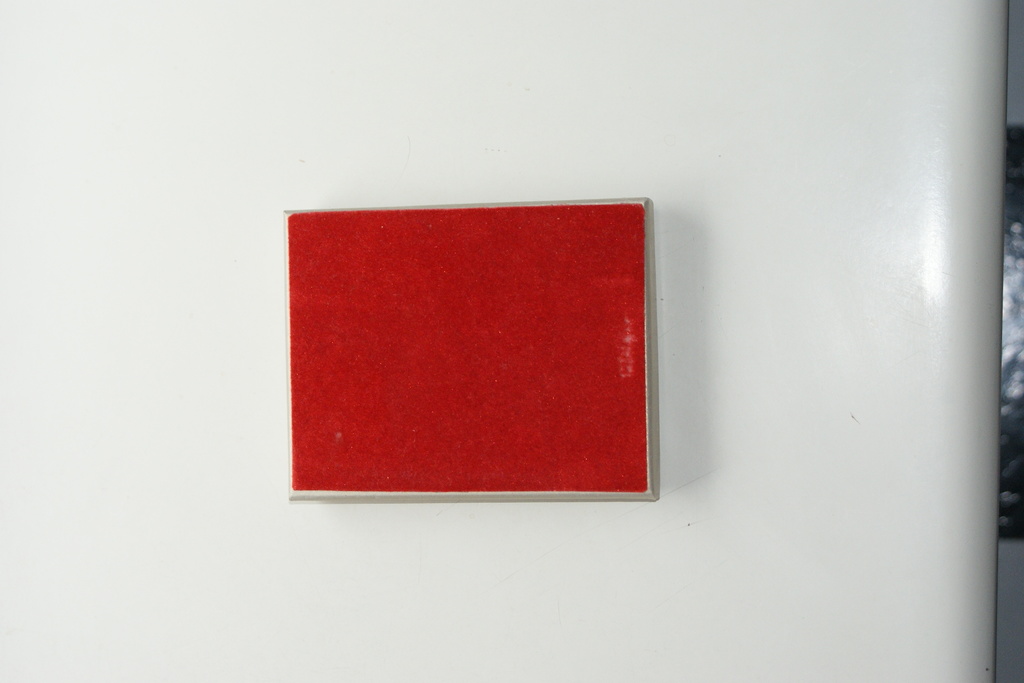 Art always fits. Indeed! Erni created mystic text on the tea cup brochure by blacking out some words to emphasize others. He calls it SENRYU (with syllables in a 5/7/5 pattern?) As you can see, Herr Bar sent me a Haptic feast for the senses. Music for the ears, food for the mouth to taste and the nose to smell, art for the eyes, doggies biscuits and sponges for the hands, a book to read for the brain that allows me to Tesseract to the past and back again. Wonderful mail art!  I'm guessing that in one of Erni's past lives, he was responsible for decorating and packing an Egyptian pyramid for some Pharaoh and his family. Even back then, his slogan was, "Art always fits". I always thought that when I kicked the bucket (turned in that spoon!) I would be cremated and my ashes tossed across some meaningful, majestic piece of landscape, but now I see that it would be terrific to have Erni decorate my corpse and my coffin for me. I mean that in the most positive way. Think of how totally cool the lid on that coffin would be, done up in doggie biscuits (some broken) and think of the sponges and all the containers of art and food and music and books he would pack inside for me and my journey to the other side. And instead of coins on my eyelids there will be cookies.

Wow! Herr Haptic Ernie does it up great! But tell me, Bifidus, do buffalo eat doggie biscuits? Or should you share them with Snooky :-)

Great mailart and great commentary...BRAVO to you two, too!