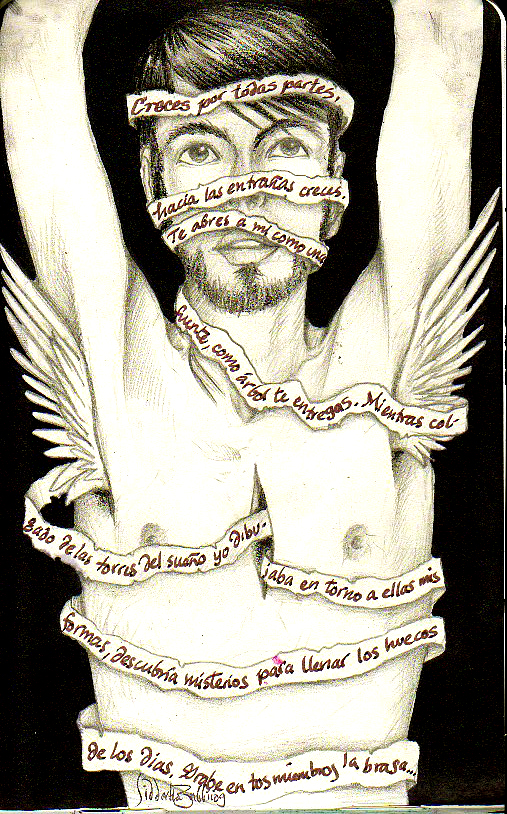 Why I am involved in Mail-Art:
I'm an active participant in the International Moleskine exchange made by Marty Harrys