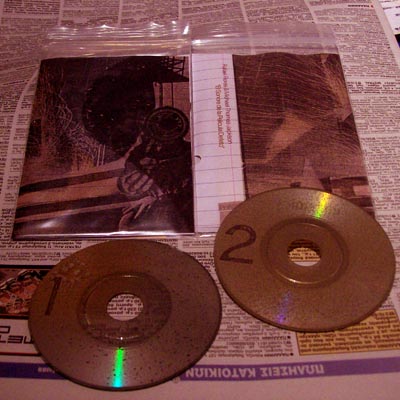 Years ago Rafael Flores began to produce disturbing sounds in a white aromatic andalusian town. Those sounds became tinged with poetry and they have been holding the contrast between the luminous mornings and the anxious dreams of the siesta. From sounds to images..the videos..the ligth breeze waves a weightless curtain. The curtain caresses a just made bed, although perhaps it made was many years ago. one can hear a row that turns suddenly into calm and in the vertigo of silence appears a spiral of dreams; voices from other places are heard. Rafael Flores is risponsible for all this.
Nothing happens by chance in the demostrations of Rafael Flores
so much sincerity, so much restlessness, so much beauty.
[fenici magazine]

Want to send some mail art to You. Is it good idea?

Rafael, have you sent a SECREt to the Tell Me Tell Me exhibition at MoCA in Korea?
http://iuoma-network.ning.com/events/send-to-the-secret-exchange

Sharon Silverman said…
I invite you to send a piece of mailart in to The Face of Jesus Gallery Exhibition. Check out my profile to see the details and to view some of the 250+ pieces of art for this Gallery Exhibit.

Medwolf said…
Please send "Mail Art" re-Zack Sightings and is the great mail artist David Zack really ?? all works will be posted at http://www.medwolf.blogspot.com/and on http://lostmailart.piczo.com/zacksightings?preview=y&sl=0&st=0&cr=3...Project is on going,no fee,no jury,no returns and the theme is open to anything that fits lol if u think Zack turned into a tree then send me a tree....if u know some one who looks like Zack then send me a pic,create a pic,become a pic etc etc...send mail to Medwolf~PO Box 2174~Battleford,Saskatchewan,Canada S0M 0E0 …I will send something back.. 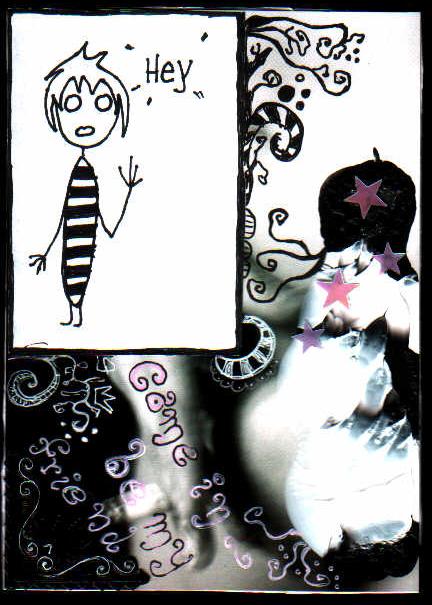