So we support and encourage the efforts of Jan Theunink and Paul Verhulst in Belgium,

those of Theresa Easton in the UK and the Hungarian project (a collaboration between networkers in Hungary, Germany and Austria, the world will follow).

We also salute the incredible individual efforts of artists like Eric Bensidon and Alain Cotten in France and Otto Sherman in the USA.

THE MAIL ART PROJECT WE PROPOSE is based on

° the backing of a total rehabilitation for all soldiers who were executed by their own commanders and governments « as example », with excuses as cowardice, or desertion, or you have lost your equipment and other nonsens

You can fill in yourself other angles of interests, the list is limitless

This project is proposed by mail artist Guido Vermeulen

with the support of FRIOUR NETWORK MAGAZINE

All contributions will be published on the blog

Mail your contributions to 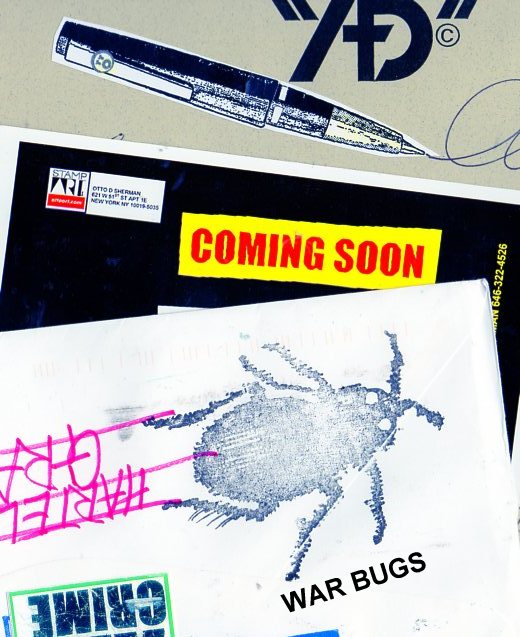 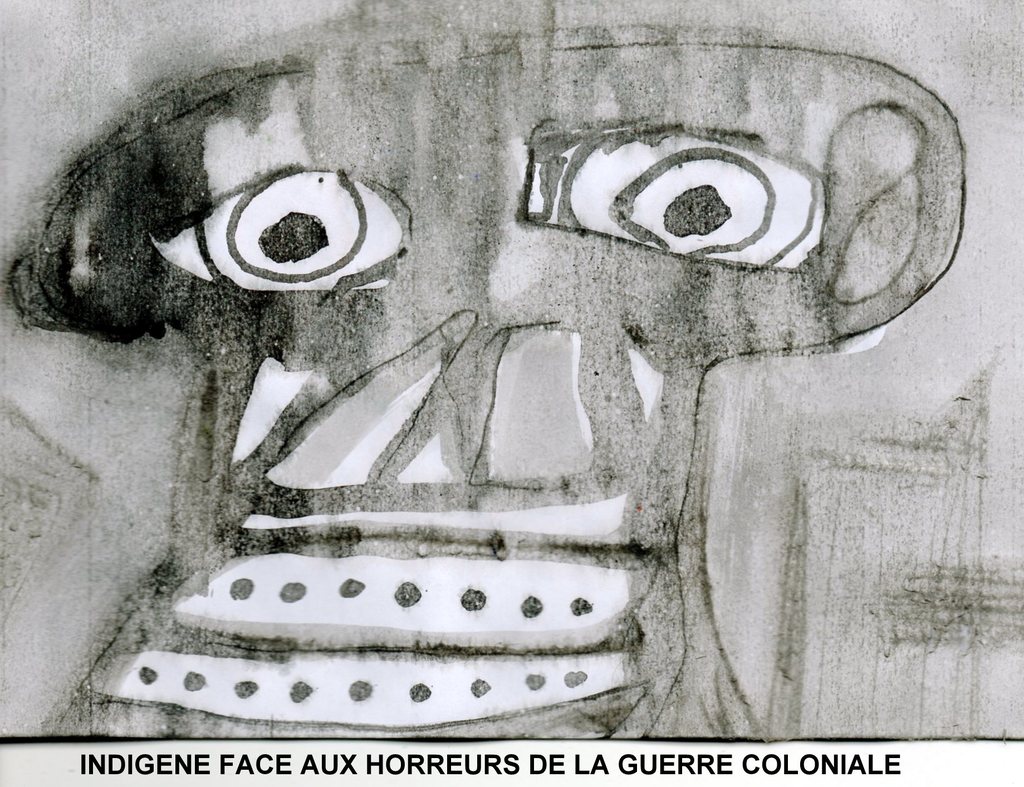 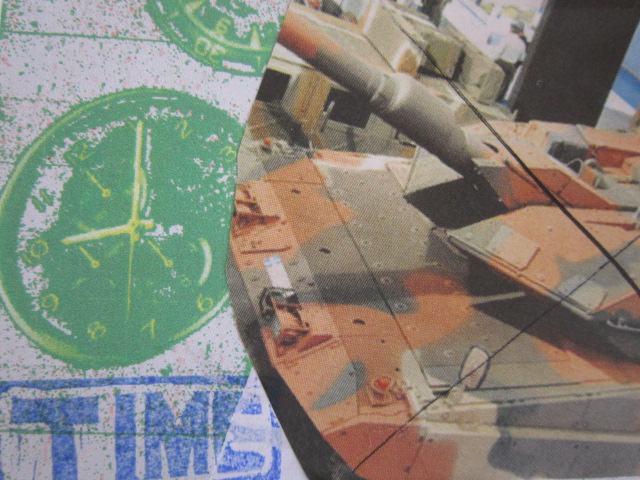 Nice works with this clock,Katerina ! A great symbol for US !!!!!!

Limited edition: 32 pages of paintings and collages, in full color, printed by VistaP From Serse Luigetti, 1914 - 2014 NO MORE, love this because in the Italian futurist tradition View the whole series on http://mailartinternationale.blogspot.com 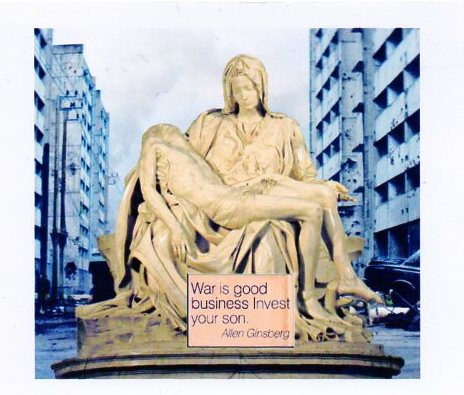 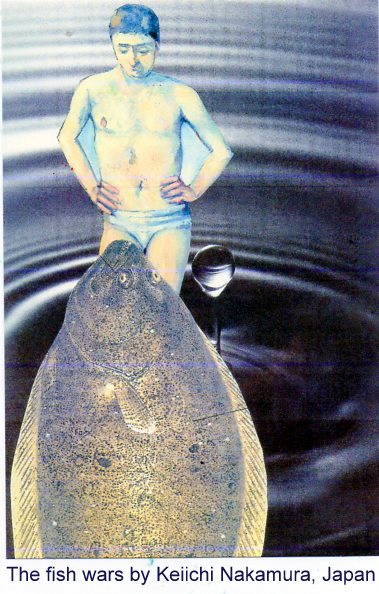