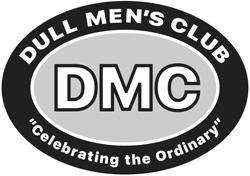 I am a member of the British-based Dull Men's Club (DMC) – which also includes women, and, indeed, claims to have 35,000 + members worldwide. (membership@dullmensclub.com)

The DMC's “mission statement” is to 'celebrate the ordinary... the life-changing magic, of simple, everyday, run-of-the-mill things'. (www.dullmensclub.com)

It's current Blogs include:

One of the current Blogs features a British postcard collector who reckons that he has well over a million postcards amassed over 50 years, He admits “..I’m obsessive at times. Last year in Berlin I picked up 114 postcards of the old Berlin Television Tower, the tallest structure in Germany, third tallest in the EU. It was constructed in 1965 by the German Democratic Republic.”

Which makes my, our, and Martin Parr's collection of Boring Postcards look pretty meager

One of the DMC's FAQ's (too many acronyms here!) asks:

“8. Are dull men the same as boring men?

This dull/boring distinction led me to consult a book that I have been carrying around for 50+ years: The Nuttall Dictionary of English Synonyms and Antonyms. (No doubt the 'Net will have zillions of other sources, but I will stick to my Old Favourite.) 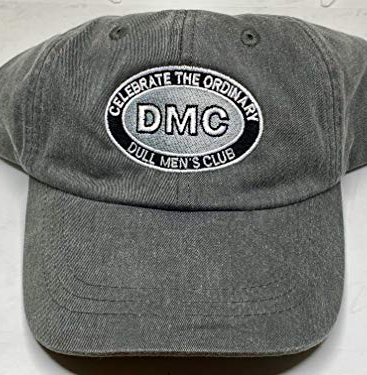 Anyway, "they paved paradise and put up a parking lot".

Dear Ms Nikolltsou, Your project for this week is to write a 500-word essay on 'The difference between 'car parks' and 'parking lots', including quotes from Dickens' 'Tale of Two Cities', 'The Iliad' and Shakespeare's 'Coriolanus. You may include no more than 2 photos and one illustration in your essay. The deadline for the submission of this project is 1 October.

I refer you to the fact that New York legally recognises 31 different 'gender identities', and insist that you be more precise in your usage of such identities.

HERman is, of course sexist/genderist!

Following the NY guidelines, I should now be addressed as as 'VM Person of Transgender Experience'

Thank you and good night

Dear Ms Nikoltsou, Your next project -- due 3 October -- is about the differences between British and American language in the motor trade. Please answer the following questions -- you will need to get at least 7 of them right before you can pass to the next level.

Q1. What, if any, is the difference between a 'car' and an 'automobile'?

Q2. What, if any, is the difference between a 'car park' and a 'parking lot'?

Q3. Can only cars be parked in car parks and can anything (dinosaurs, trains, etc) be parked in parking lots?

Q4. Without making references to elephants, what is the difference between a car's 'boot' and it's trunk'?

Q6. if an American gangster, wearing a pullover with a sort of head cover, is found shot dead in a car, is this a hooded hood, illed with a hood, and dumped in a hood?

This book may help you for your 'Car parks/Parking lots project: And we've got some Boring/Dull and Interesting Postcards. 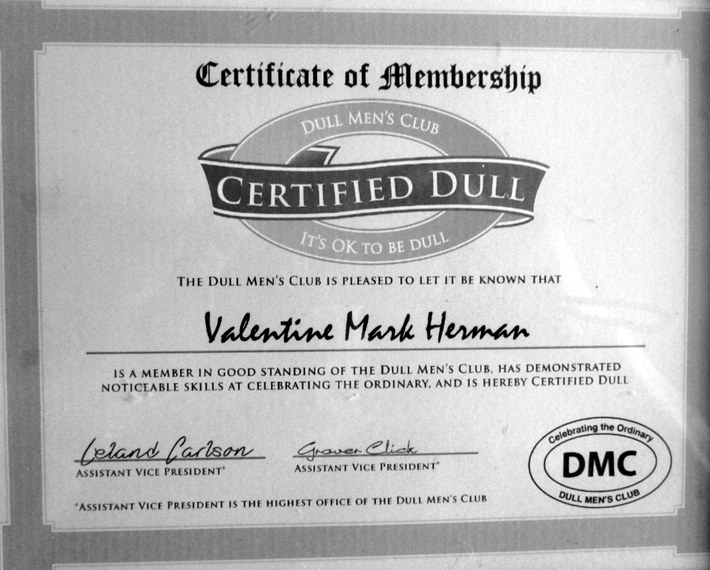 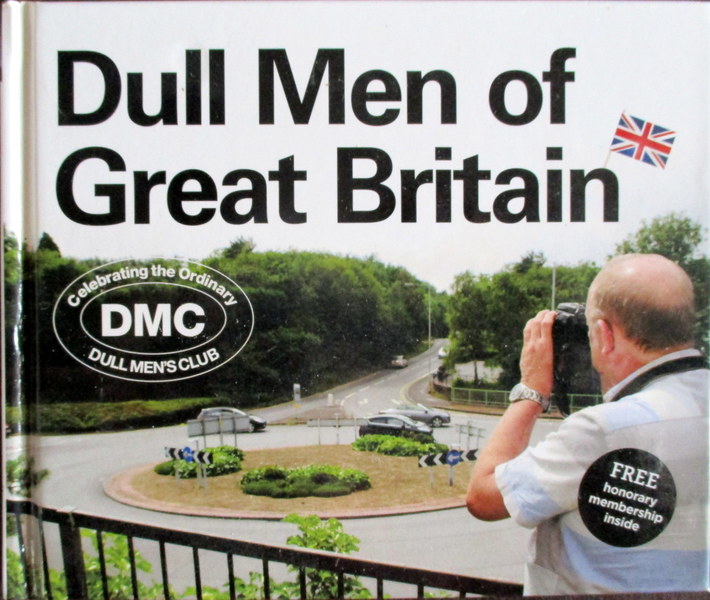 Seems to me that the Dull Men's Club gives certificates only to dull MEN...

as women are never dull :-)

I read the Dull Men Book last night, and 3 +1 things about the Dull Mens' wives struck me:

i) the wives actively support their husbands in their dullness

ii) the wives put up with their husbands' eccentricities

iii) they get divorced.

The +1 is that some of the Dull Men don't have wives or partners which, when you come to think about it, is not all that suprising.

Permalink Reply by Katerina Nikoltsou (MomKat) on September 24, 2020 at 9:33pm
Perhaps this is not a 500 word essay,
unless there are 250 words and you read it twice?
But to answer some of those dull questions: 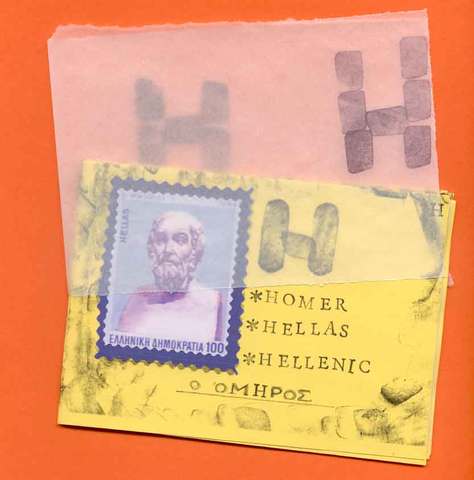 Homer, writes in the "Odyssey":
(or as a bard he may be chanting...)
"Sing to me, Muse, and through me tell the story
of that man skilled in all ways of contending,"
(what is a car park and what is a parking lot)
"The wanderer, harried years on end"
(not knowing that a postman is also a mailman...
and they are surely post person and mail person as well) 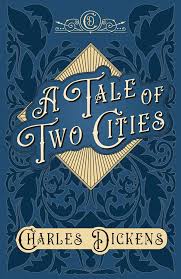 Charles Dickens, "Tale of Two Cities" states that:
"It was the best of times, it was the worst of times, "
(for boots in raining weather, and boots for the automobiles...)
"it was the age of wisdom, it was the age of foolishness,"
(a foolish trunk to pack your travel attire in and a trunk for the spare tire,
and a trunk for the elephant, too)
"it was the epoch of belief, it was the epoch of incredulity,"
(time to wear a bonnet , or a jumper with a hood?)
it was the season of Light, it was the season of Darkness,
(dark especially if the hood was wearing a hood and was
walking in the hood, when someone picked up the hood of his car)
it was the spring of hope, it was the winter of despair,
we had everything before us, we had nothing before us...
we had car parks and we had parking lots,
we had postmen and we had mailmen..." 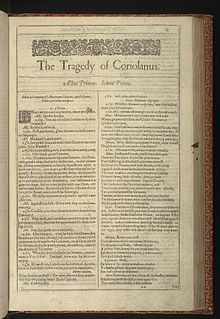 The money will be used to keep the IUOMA-platform alive. Current donations keep platform online till 1-jan-2023. If you want to donate to get IUOMA-publications into archives and museums please mention this with your donation. It will then be used to send some hardcopy books into museums and archives. You can order books yourself too at the IUOMA-Bookshop. That will sponsor the IUOMA as well.