Some of my correspondence with Bill Wilson is now online for research at: "Ray made art as a way to think about what was real to him—to think about the visual arts and to think about friendship. The art of collage was most useful to him as a means of thinking about friends. He made art so that his collages were, as works of art, one of the variables in friendship. His art was a friendly endeavor, like philosophy among the Greeks in Plato’s dialogues, so that there was for him no art which was not an activity among friends. From a few such axioms many theorems follow: that art was not for profit or fame, nor even for disinterested contemplation in a purposeful purposelessness. Ultimately the most satisfying art for him was the art of friendship. Loving movement, he used art to set a set of friends in motion." (page 12)

Hope to be back posting more to IUOMA soon. "Page 1 opens with questions of evil in a benevolently ordered Universe. The advice of this page is to look to surfaces, not to attempt to descend into depths of meaning, or to intrude on depths of mind or interiority of soul. The implication is to do as Ray does, which is to move laterally from image to image. He works with inconsistencies and discontinuities in order to hold and to spread ideas and images on the surfaces, while allowing inconsistencies to overlap. [...] The style of lettering on Page 1 is a model for Ray's construction of himself, and an example he offers to other people. Do as each letter does, which is to remain separate and independent, while each individual letter contributes its effects to the meaningful whole word. The style of each discontinuous and inconsistent letter prevents it from disappearing into the interior of a word, while stylization of the letter presses down on that letter to formulate its own suggestions of meanings. The concern for each letter suggests the slow and deliberate delays of grief, where grief alters experiences of time. Each word has a visual rhythm of its own, with that rhythm attuned to other rhythms. ."

Text by William S. Wilson in “A Book About A Book About Death” Kunstverein, Amsterdam, 2010. 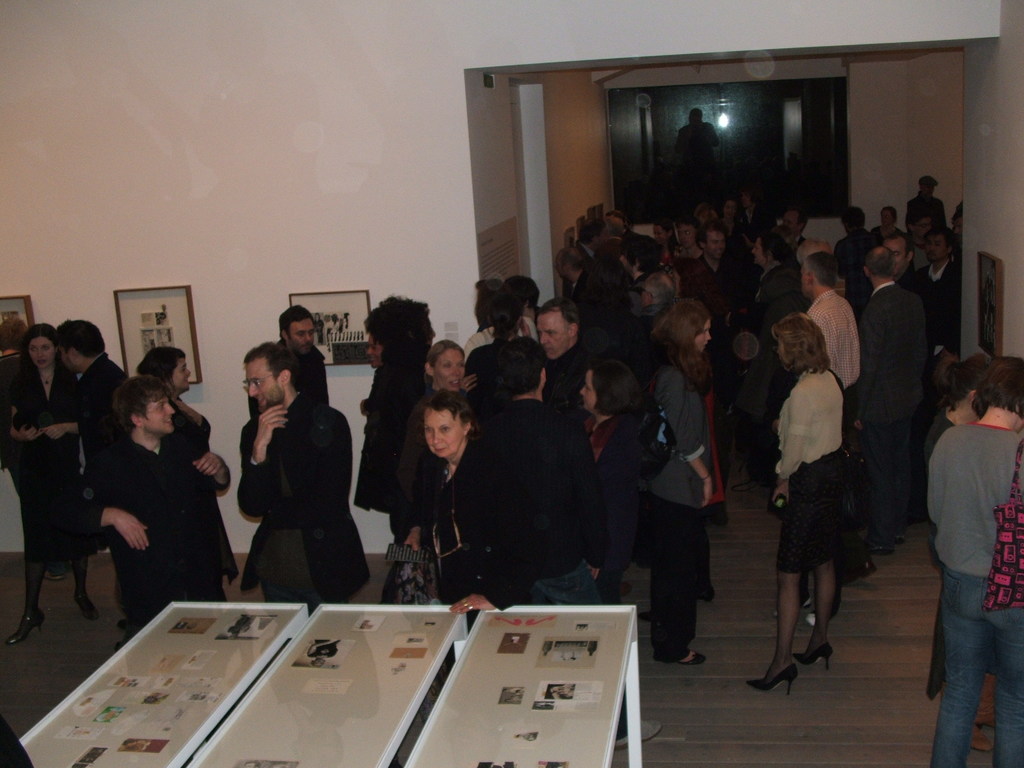 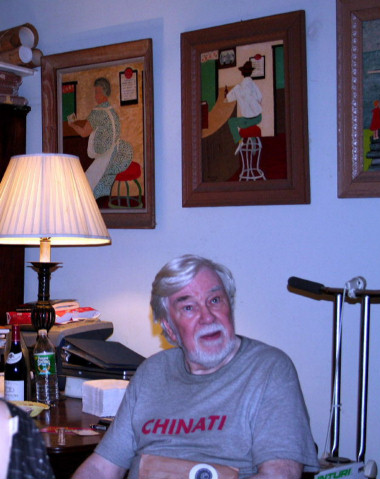