John C. "Jack" Palmer
aka Rudi Rubberoid
John C. "Jack" Palmer died January 15, 2012 under the loving care of his family, friends and the wonderful staff at Whatcom Hospice House. Jack was born March 16, 1927, to John P. and Ruth C. Palmer in Los Angeles. With his
father in the Foreign Service, he spent his early years in Marseilles, France; Genoa, Italy; and Penang, Malaysia, before returning to the U.S., and he always had a special love for all things Italian and Asian, especially the food. He moved to Bellingham in 1960 and, after working in retail and restaurant management, opened his first business as a picture framer at P & W Frames, in 1970. Later, in the 1980s, he began the Postcard Palace on State Street, and after that went back to work part time as a picture framer at Art & Frames on Grand Ave.
Jack was a man of many interests but he was first and foremost a gentleman and an artist with a wonderful sense of humor and the ability to always see the world through the eyes of both adult and child. His art has been shown in numerous local and national exhibits including the Seattle Art Museum (1958) and the Denver Art Museum's annual Exhibition of Western Art (1958, 1959 and 1961).
In the 1980s he became active in the international mail art community as Rudi Rubberoid, corresponding with many people around the world and entering mail art exhibits throughout the u.S. and abroad. Numerous examples of his mail art and his specially decorated envelopes are posted at various sites on the Internet. Although he entertained himself and others with a variety of flamboyant alternative names, Rudi was by far his most iconic and well known mail art identity.
Jack is survived by his wife of 44 years, Pauline; daughter and son-in-law Tilda and Rick Doughty of Edmonds; cousins Grant and Elaine Kinnear, Seattle, and Cal Kinnear and partner Jennifer, Vashon Island; extended family Steve Bieler and Deborah Wessell, Portland; and numerous mail art correspondents and friends. He also is the beloved Gump to all his granddaughters, great grandchildren and several generations of nieces and nephews.
At his request, no public services will be held. Memorials may be made to Whatcom Hospice House, 2806 Douglas Ave., Bellingham WA 98225. 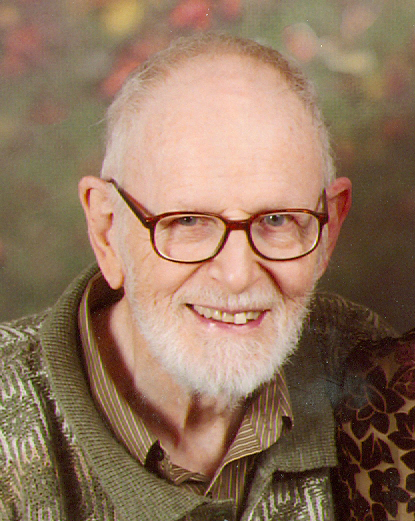 My heartfelt prayers and sympathy go out to the family of Jack Palmer aka Rudi Rubberoid. Rest in Peace Jack.