December 24, 2014 - Svenja Wahl’s Excavations zine produced considerable buzz in the Eternal Network even before the release of the first issue. The drama of the apparent loss of work by liketelevisionsnow (New Hampshire, USA) bound for Excavations in Heidelberg, Germany, intensified the drama and spawned an Excavations-related publication before anyone had glimpsed the zine itself. (liketelevisionsnow’s work ultimately arrived in Germany safely.)

The danger of this kind of hype is that it can raise expectations to unrealistic levels. Svenja Wahl is so respected for her art that these high expectations can be understood. As a result, she experienced some anxiety. Fortunately, I am pleased to report that Excavations #1 exceeds my expectations; I am confident it will exceed yours as well. I testify with confidence Excavations #1 is tremendous. 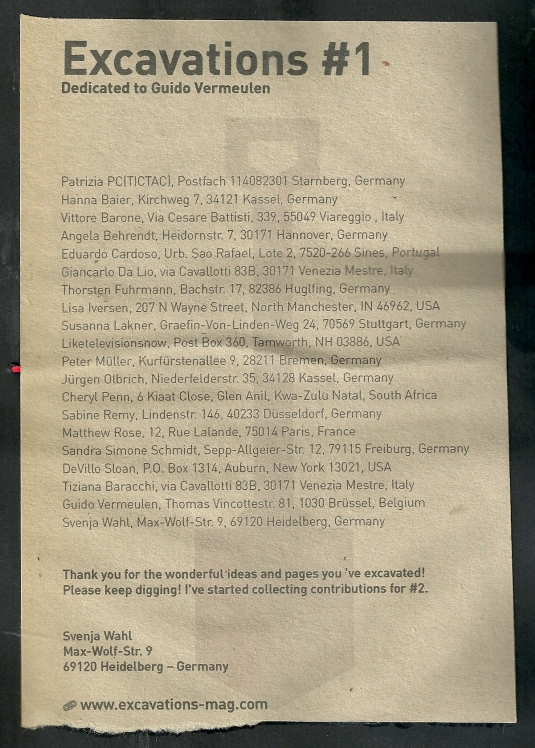 The list of contributors is impressive and includes different generations of networkers in the avant, vispo and collage areas. They tend to be from Germany specifically and Europe generally. A geographic focus often emerges in this type of zine and provides a valuable view of trends concentrated in a particular part of the world. I applaud Svenja Wahl for dedicating the issue to the great Belgian writer and artist Guido Vermeulen (1954-2014).

Excavations is an assembling zine. Each contributor mailed Svenja Wahl 22 pages (44 panels) of original work, and she assembled them into a zine and distributed them. Svenja Wahl placed the loose pages in handmade folios; the effect is somewhat like a Fluxus box. The pages are highly individualized, so it is very unlikely that any two zines are exactly the same. 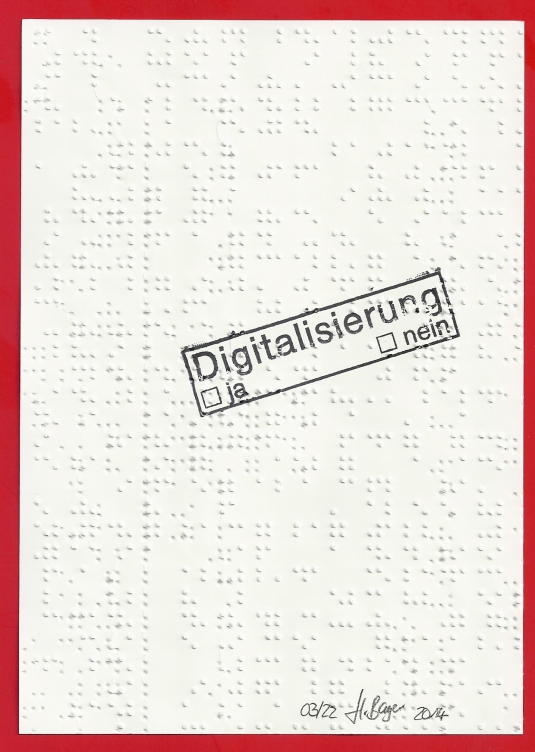 Excavations #1 contains approximately 40 pages. I am including representative pages here rather than documenting the entire issue. 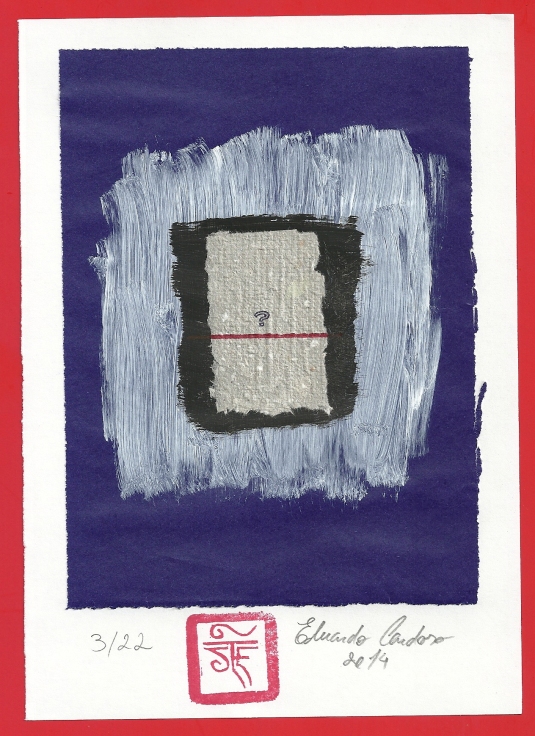 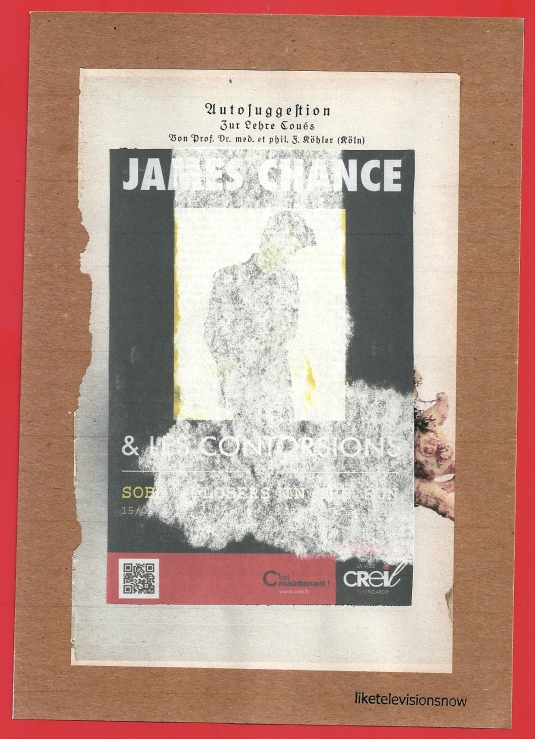 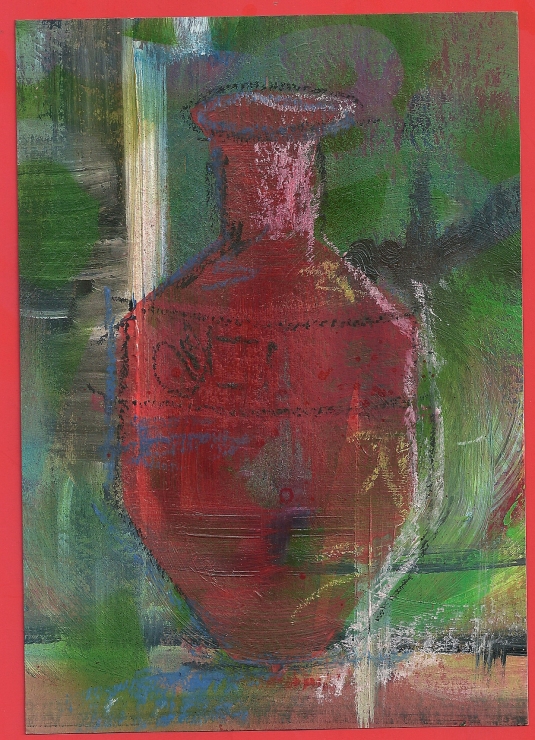 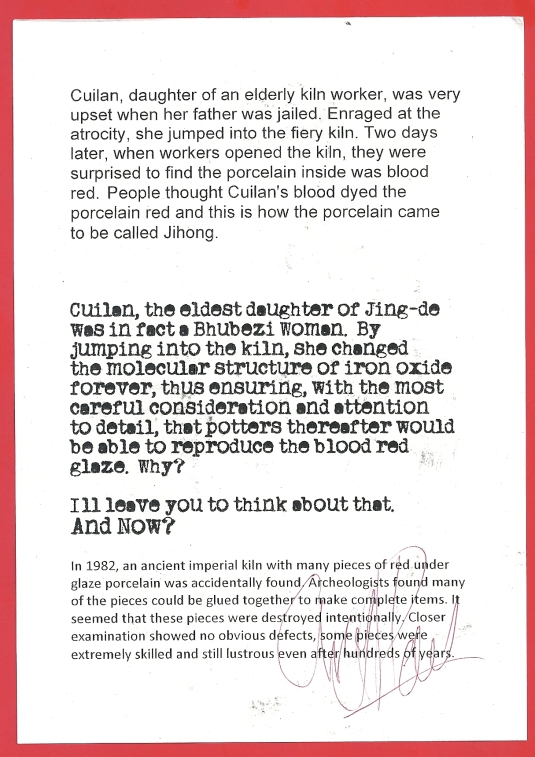 Whether Excavations only produces one or several issues or it becomes an institution, I am sure Excavations #1 will become a classic and it will be revisited again and again by many in the years ahead. I extend congratulations and thanks to Svenja Wahl and all the contributors. Excavations has a blog, so stay tuned:

Hello Laurence, Svenja Wahl has written (somewhere) she is collecting pages for Excavations #2. She is an IUOMA member, so it is easy to contact her. Excavations has a blog, which is a great idea in terms of keeping people connected:

I hope to see a second issue and your work in it.

I want to participe to the next project ! 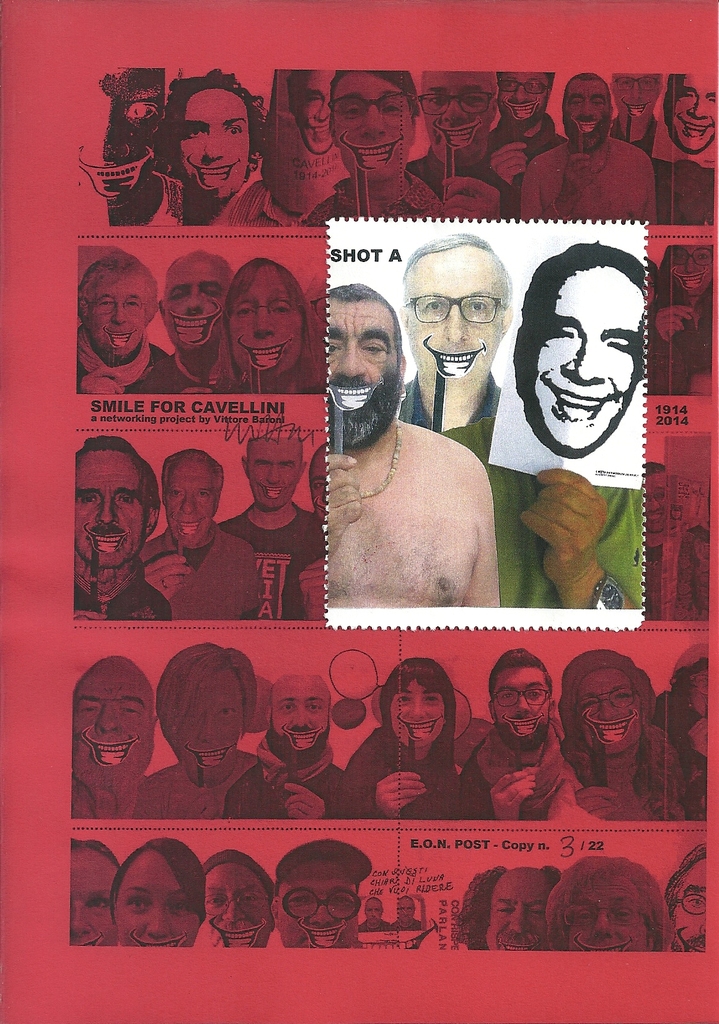 Vittore Baroni (not Barone) noted the blog only has the back of his zine page. Here is the front: