I was going to call it - Is The World Spineless, but that didn't sound like Bifidus to me - and the work is too gentle to infer that anyway. I got the same feeling when seeing the collage masterpieces of Max Ernst in Paris last year - Une Semaine De Bonte - A week of Kindness or The Seven Deadly Elements Novel. 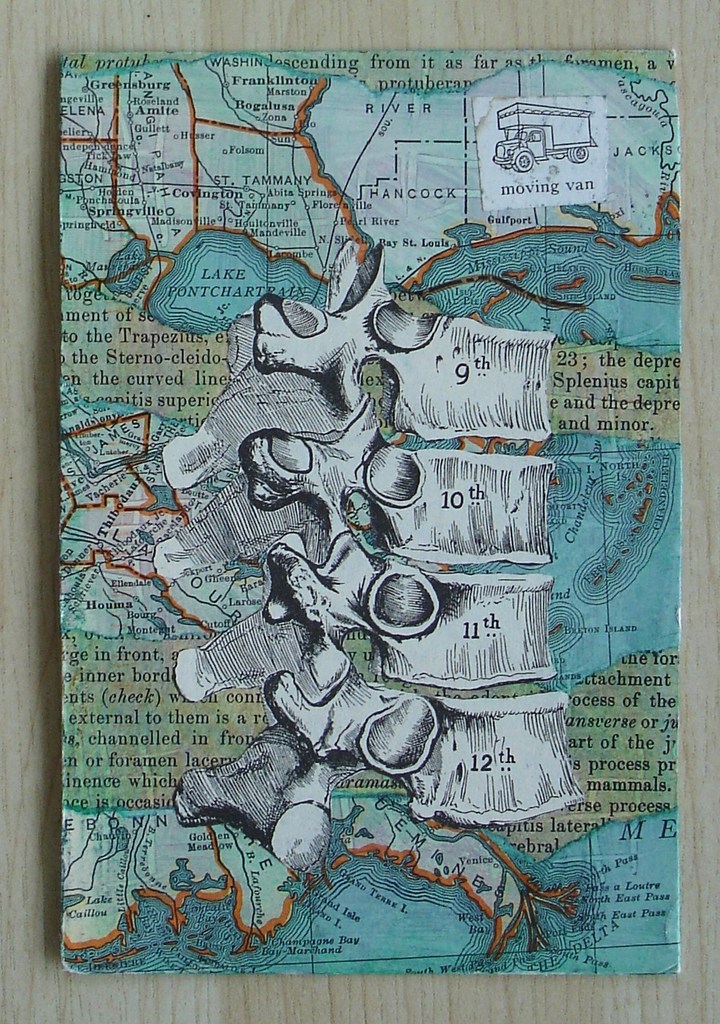 From Bifidus Jones who I think needs no introduction! Thanks - I was so looking forward to receiving your work, and was NOT disappointed - I hope you are hard at The Crimson Giant?? I am working on the next section as well. Would you mind putting your work into an envelope?? I knows that you nose that. And I wish too that reality was more muted - its loud to deal with at the best of times... THANK YOU! 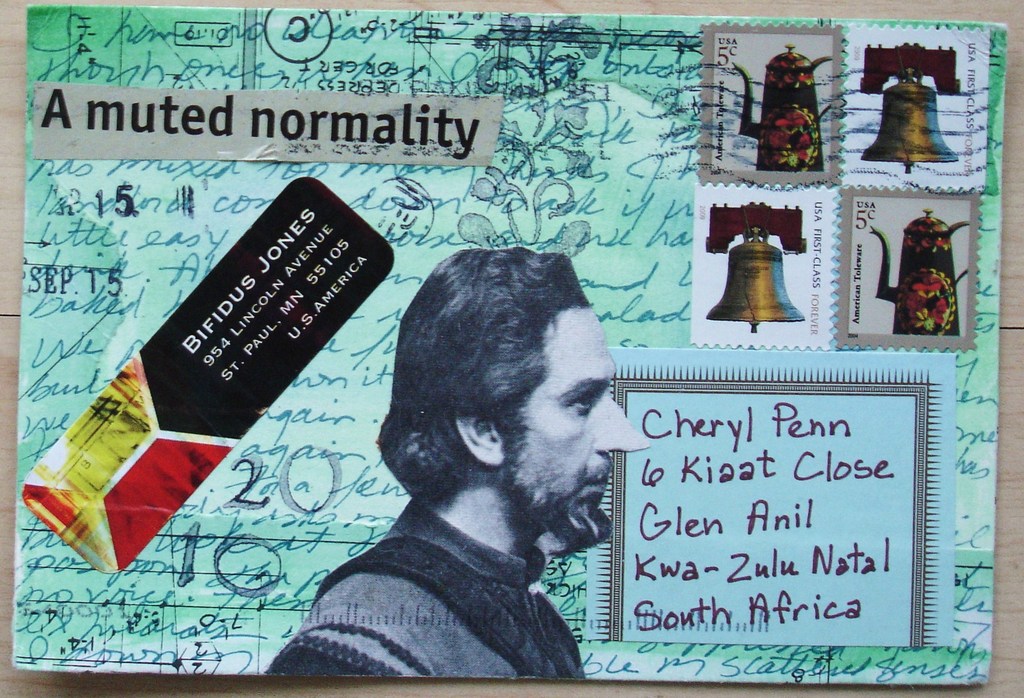 Interesting informed choice of words MUTE and DEPRESS "only as visible as a stalking shadow".