This is very short notice so UK mailers ideal for this. Send me your postal address and I will pass to Tom. 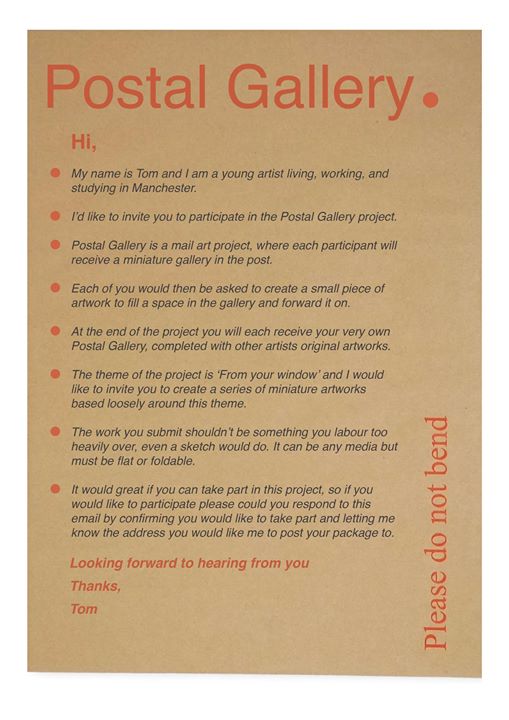 My Dahlia's Have Changed Colour

Classic line from Gardener's Question Time.  I can't stand it but Hazel is the green fingered one ad she insists on listening.  I might go and stick some little people onto these grommets. 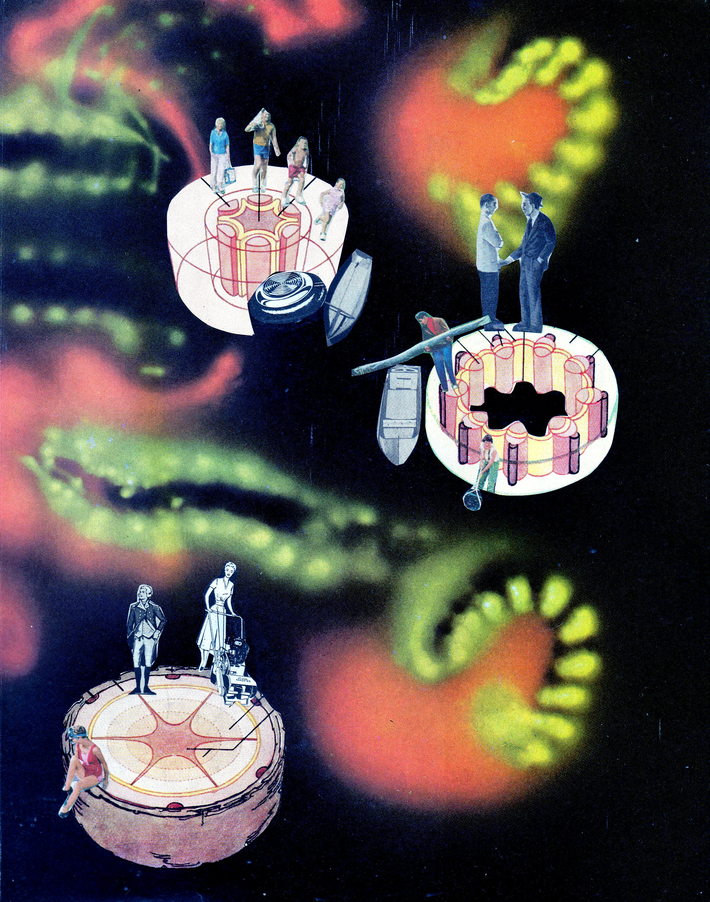 100th day of Self Isolation

Quite a thing this sneaky bug that hides inside people who show no symptoms.  Easing of lockdowqn here in the UK but not so sure this is a good idea with medical experts predicting another spike in the Winter.  Still over a 100 people dying every day although the numbers are becoming less every day.  I am still not going into shops. The only place I go into is the pharmacy for my medication - once a month.  They have a one in one out policy which suits me. Usually when I go I'm the only one… "Road To Nowhere"  Collage for latest theme of "Comings And Goings" at the communal collage blog KOLLAGE KIT. ( join today!)

The road today is an early wander down the road to the River Dane and the new fishing pond we found that has ducklings and baby coots.

More Of The Same 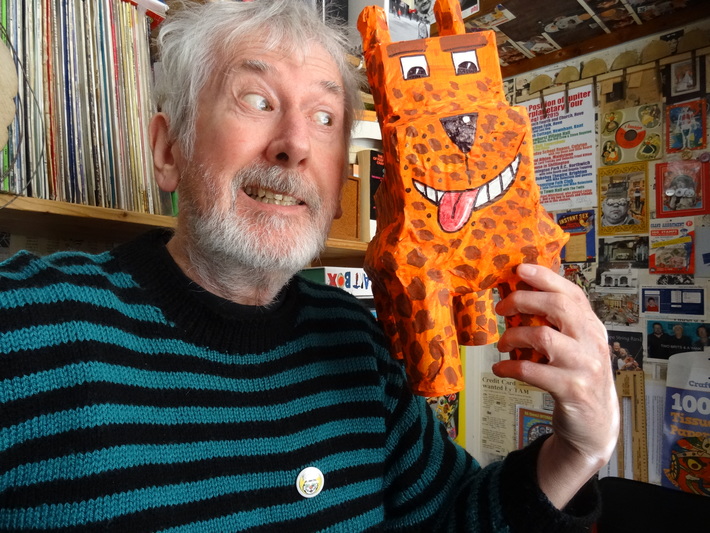 As you can see - reached Day 44 of Self Isolating and still very much enjoying the chance to do different things like this papier mache and junk dog. It's the 6th creation from household recycled packets and containers - other objects being diverse as a robot, a ray gun, a boat, Noah's Ark and an elephant head.  At present working on another elephant head as… 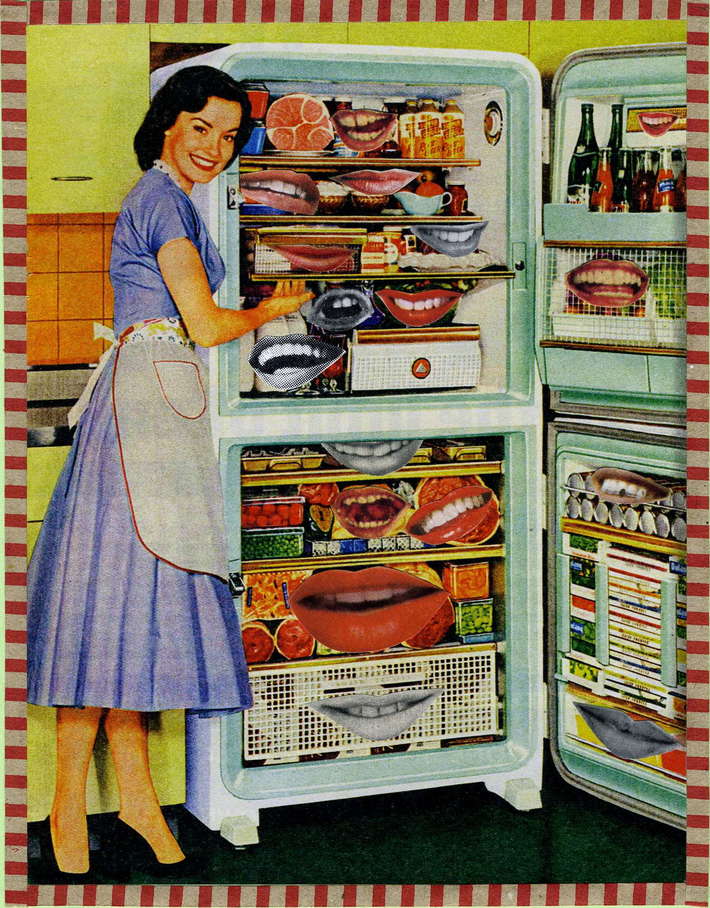 During this awful Coronavirus  pandemic I will be self isolating as I am over 70.  Might pop out for a walk ocassionally if I go stir crazy and need to stretch my legs!   I'll have to run up and down the stairs a few times daily to keep up with my exercises.  The Daily Doodle on FB will help me keep "my eye in".  I expect to be doing lots more collaging and…

PV went well on Thursday night. Quite a few people - more than expected considering it was a Thursday and very wet.  Some folks came as far afield as London, Fife and Cardiff. One old Southend Art School chum I hadn't seen for over 50 years turned up, so that was nice.  Lots to catch up with, although a PV is not the best place to do that as you are mingling all the time and stressed about the speeches and the poem I had to read for National Poetry Day ( written especially by Roger "Radio"… As does the cabinets although some are rather tall and not really suited to small flat works.

Not sure why they have a blog post here?  I guess you can write what you want. Any gibberish will do. Duffle coats through the mail?  Yes, I have never tried  I must confess. Wearing them seemed much preferable. I have worn many over the years. A green one, a beige one with wooden toggles, and the black one I have now which is a bit worse for wear - fraying at the cuffs. I need to look out for a new one. Maybe treat myself this Autumn. 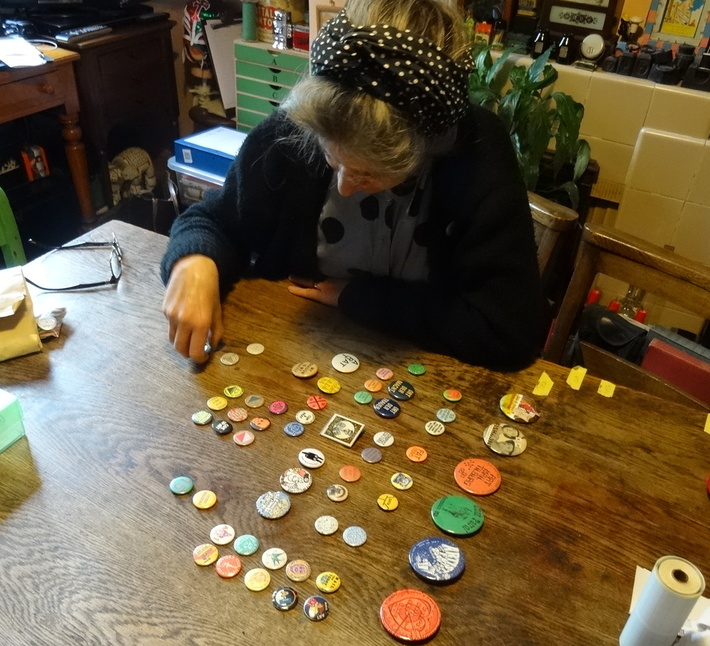 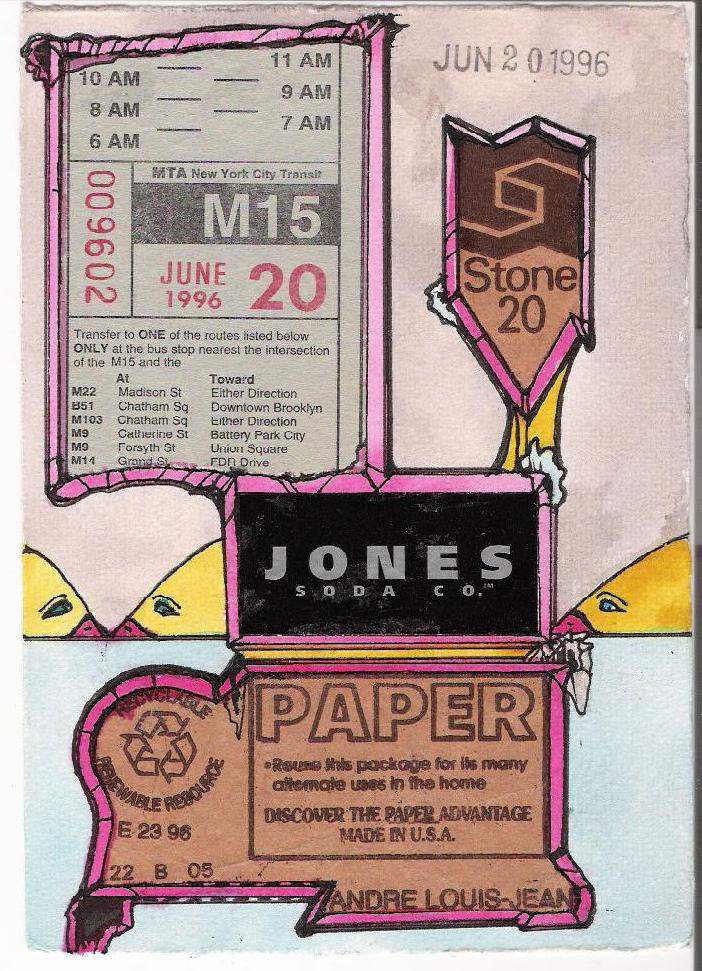 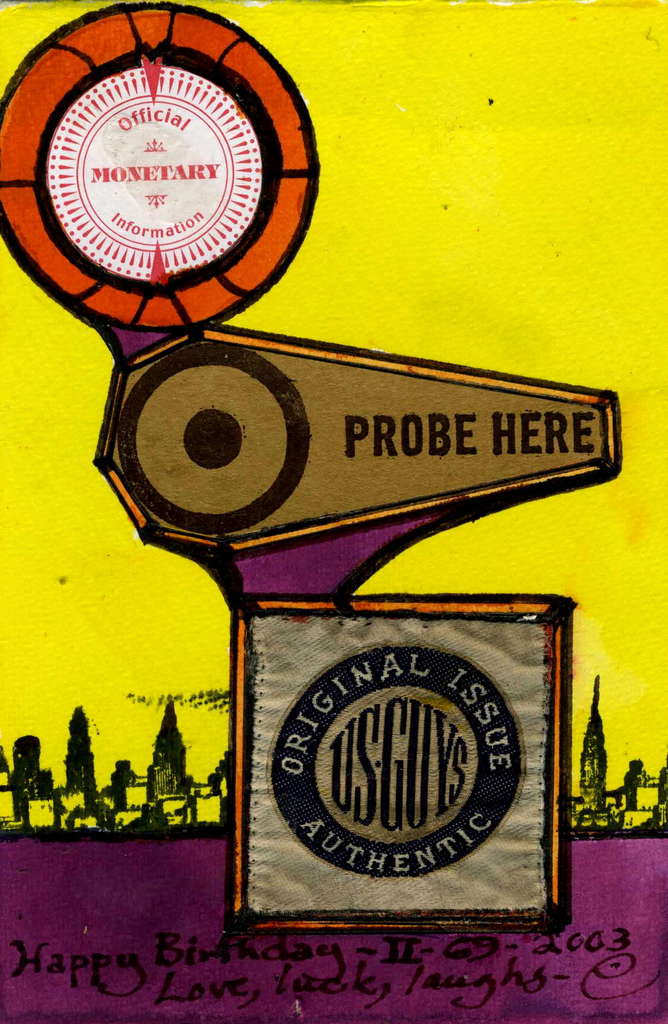 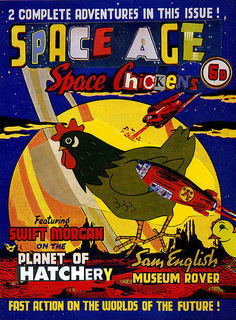 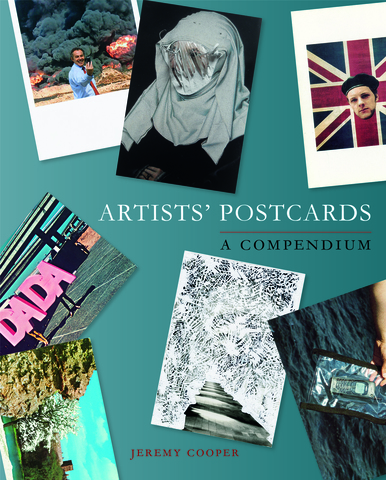 My last Auntie - Auntie Olwen was laid to rest today.  She always had good stories to tell.  Little anecdotes about life back in the old days when I was knee high to a packyderm.  She told me this story several times over the years and it always made me smile about the time I was living at her house just after the war, well, early 50's I would guess.  When my parents were looking round for a place to rent, we relied on generous relatives to put us up in the spare… Continue

Some old animations from Archie when he was about 12 or 13. 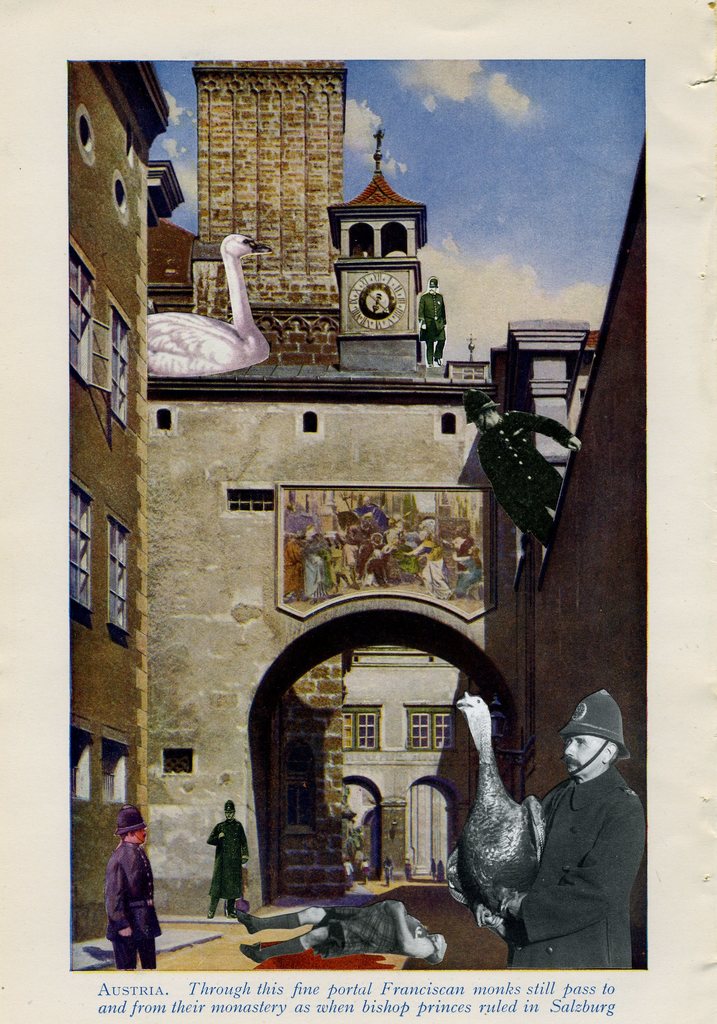