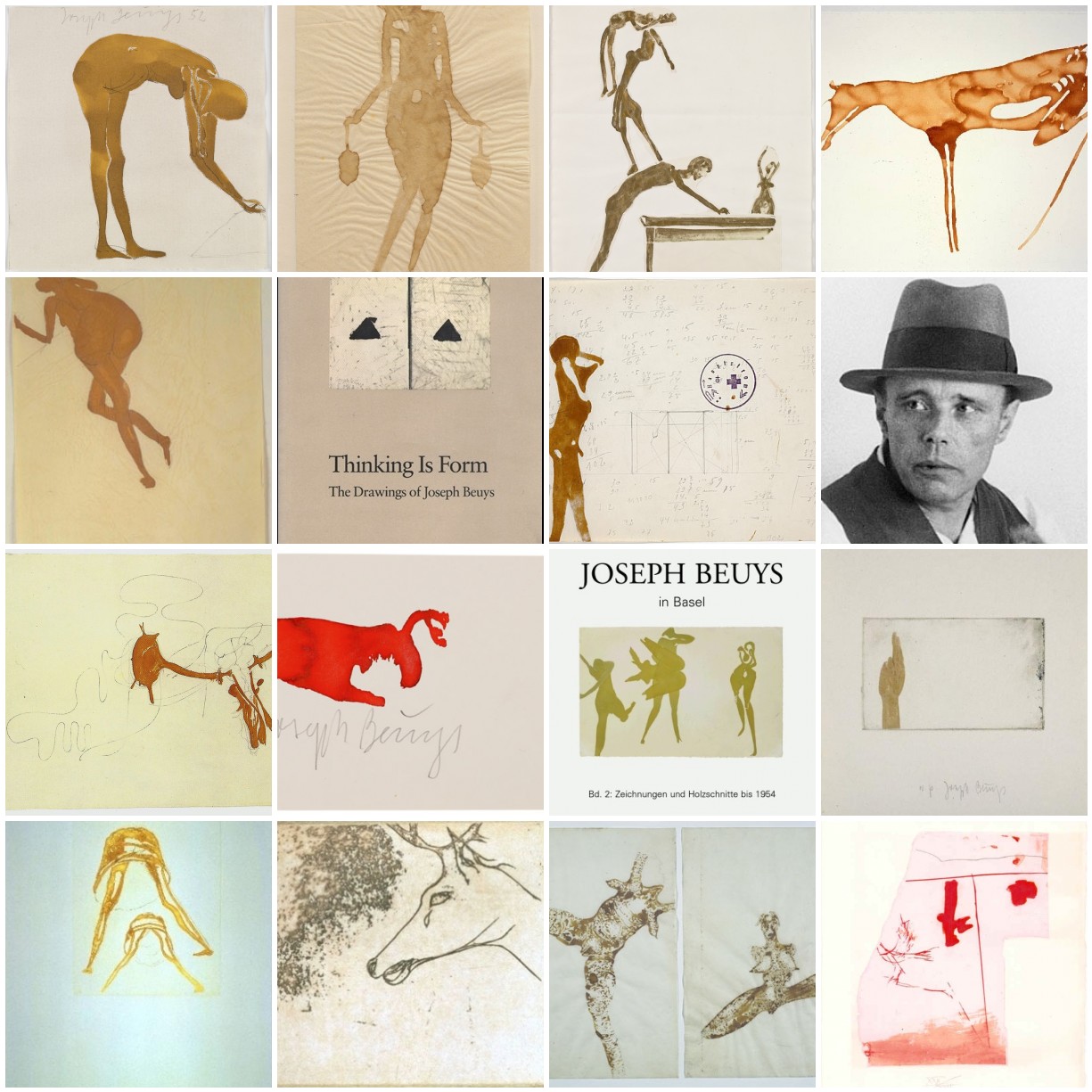 One of Joseph Beuys' fundamental messages, delivered again and again in lectures, interviews, and artworks, was that human beings can and must learn to be creative in many different ways. His famous slogan "Everyone is an artist" was not meant to suggest that all people should or could be creators of traditional artworks. Rather, he meant that we should not see creativity as the special realm of artists, but that everyone should apply creative thinking in their own area of specialization--whether it be law, agriculture, physics, education, homemaking, or the fine arts.
Beuys imagined that an expanded application of human creativity--and the broader definition of "art" that would follow--would result in something he called "social sculpture." While the term encompassed many things for Beuys, it might broadly be defined as a conscious act of shaping, of bringing some aspect of the environment--whether the political system, the economy, or a classroom--from a chaotic state into a state of form, or structure. Social sculpture should be accomplished cooperatively, creatively, and across disciplines (he often cited the example of the beehive as an ideal working model). For Beuys, the need to change, or literally to re-form, was urgent. "All around us," he said, "the fundamentals of life are crying out to be shaped, or created.".
(source: walker art center).