Yes, I'm back and trying to figure this out yet again. Life has been... life. I'm still here but no longer in North Carolina but Michigan. It's Worldwide Watercolor Month so that's what I plan on doing. Dusting off my paints and get back to creating.

Getting Back To It

I haven't been on IUOMA for a very long time now. Life decided to happen, etc, etc, etc. The group has been on my mind for some time now and I will start back slowly. I do hope everyone's new year is off to a good start. See ya soon,

Easter is late this year. I hope to have these guys done this weekend and in the mail on Monday. Don't know if you can make out the sketches. I'm loving the black background. I sketched out these cards while suffering through a boring day on the job. I started the backgrounds and finally got them done. I usually do geometric cards out of cut paper. These are the first that I've painted.… Just a quick pic of new cards I've started. Will have to do some skellies. 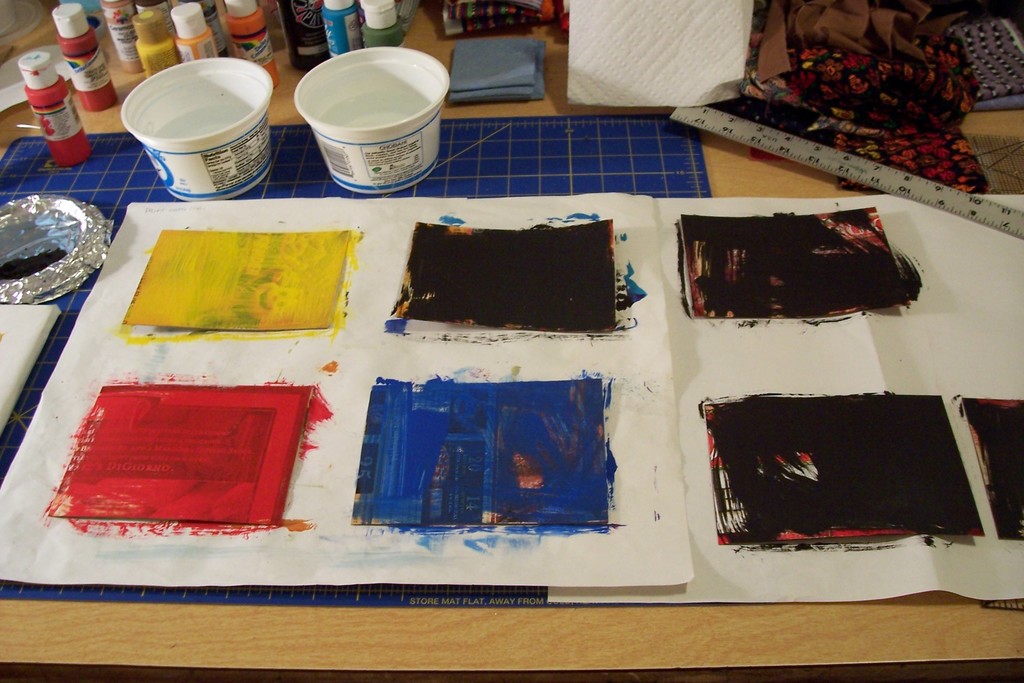 Still making use of food boxes. Love that. I thought I would start the month off with a bang. Um.... yeah. My body and brain said otherwise,so I took a creative break and watched a lot of movies and did some reading. I am now recharged and ready to get going again. My card making day will be this Thursday, so those of you who have sent me cards, you will be getting something in the next week or so. Thanks for being patient with me.

My first two creations. I've got to pull out more supplies.  They were fun to do.… I received my second card. Thanks Rebecca. You're on my list. 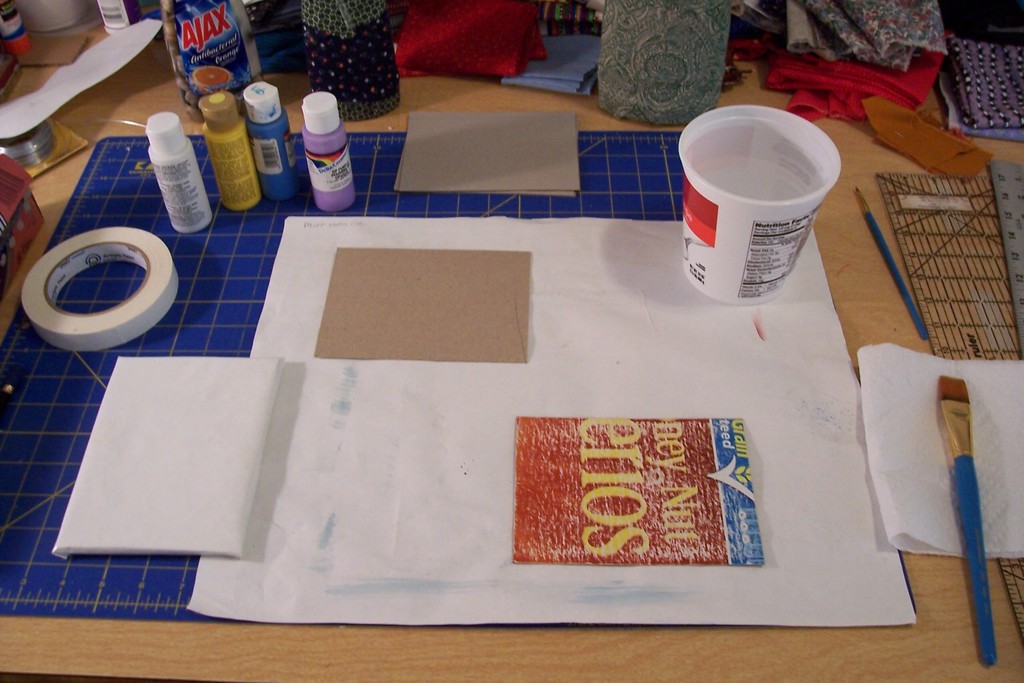 Here's my setup for my first 2 cards. As you can see, I re-purposed a cereal box for one. I'm New and Trying to Get a Clue

I have met some really nice people so far.  Thanks to my pal Jon. I have so many ideas sprinting through my head, I better wrangle one down and get started.  Then there's the visit to the post office.