In searching for some artwork done in Japan , I came across a series I did a while ago while living in Tokyo called "Tokyo Diaries". and some later drawings from last year. Even some of my current work seems to have a Japanese influence, something which has happened quite naturally whenever I start using inks. These… 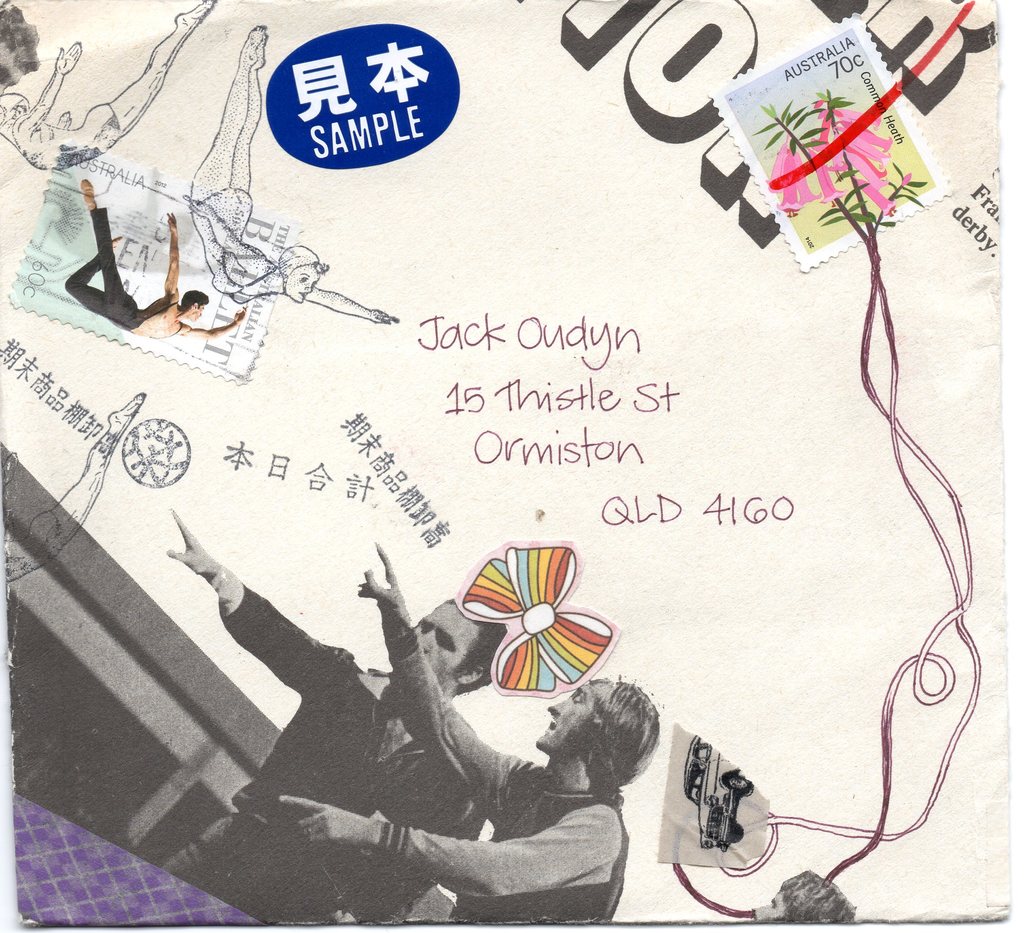 Great to hear from my friend Vizma with a very unique card inspired by a shrine in Japan. I assume she's been there on holidays, in Kyoto amongst all the culture and temples. I'll have to send her some Japanese inspired mail in return.…

Thank you Petropetal for your beautiful hand made cards.… Stan Askew arrives down under

Thank you Stan for the surprise card and mail art. It is always great to be surprised when visiting the letterbox. I'll be very sorry when the postie is a thing of the past but fear that that's where we are headed very quickly.

So make the most of snail mail while we can!!!… 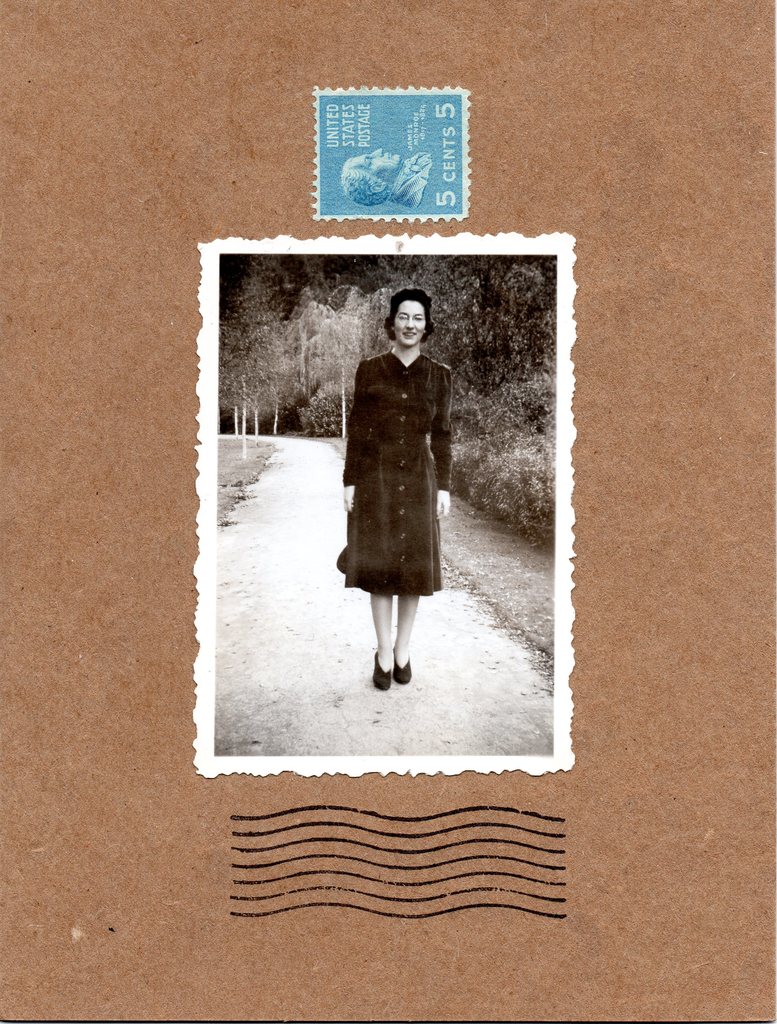 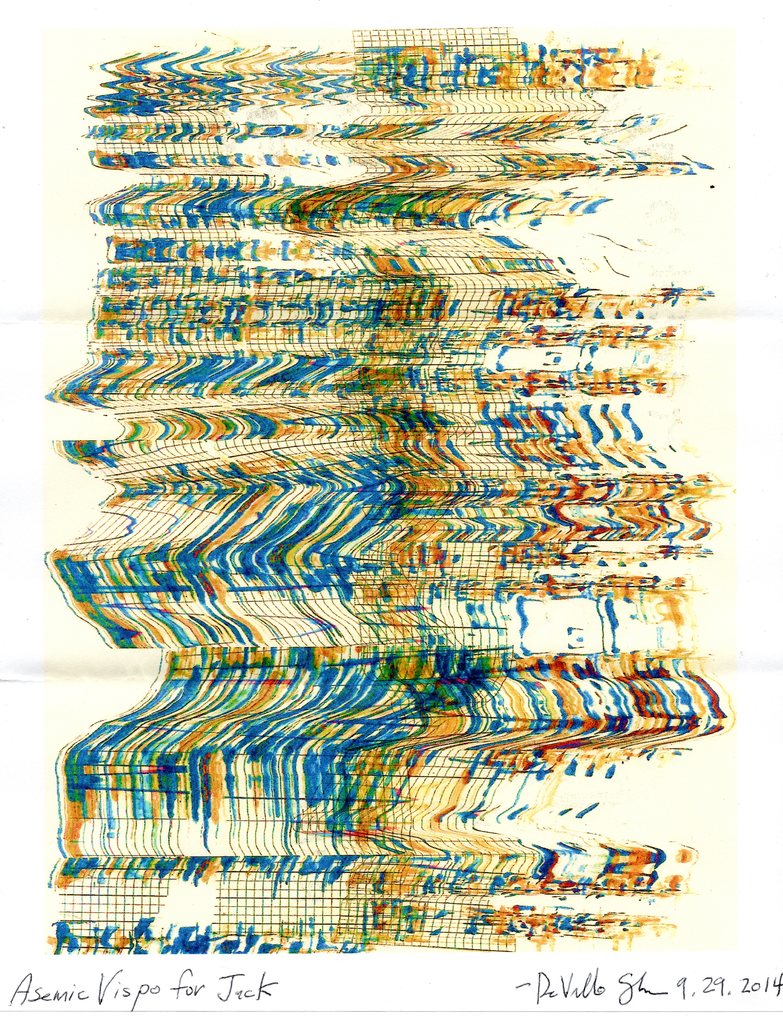 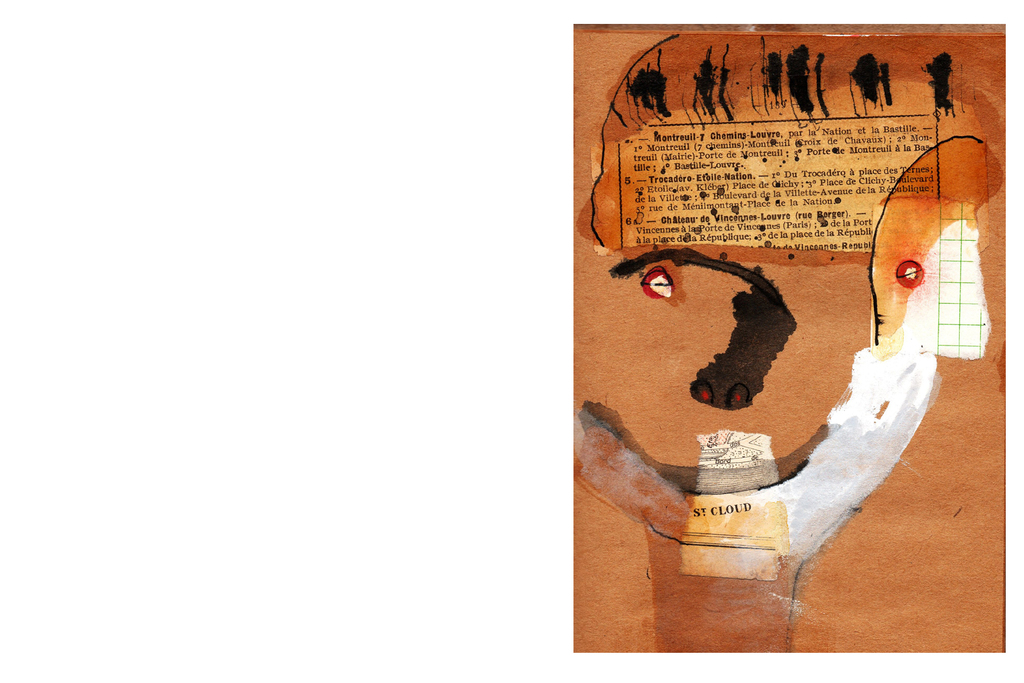 Back in June I received a…

Just finished another little artistbook "age marks" . The stained,waxed pages were made by Trace Willans a little while ago and I have been slowly transforming the pages according to the messages already there in the stains. There are more images on my websiteif you are interested.…

One of the main reasons I joined this group is, I love being surprised by unexpected good mail. I received such a beautiful piece of mail today from Marni Webber in USA. It made my day and spurred me on to make something in reply.…

As promised, I will post a few more drawings that were stimulated by a response from Mim a few weeks back. This cover for "facing "was a recycled linocut from another project mounted on Kraft paper like the rest of the little bookbook.…

MIM arrives down under A great handmade envelope from Mim , filled with this wonderful card on watercolour paper and delicious bits from old French books, personal photographs, and of course the signature discs of paper arrived in the mail a few days ago.  I intend to use some of the contents together with some of my own papers to make a special little book of collage and drawings.…

Helen Malone and I have been working collaboratively on a little book of drawings "Chance" which we have just completed. It was inspired by two German artists Ulrike Stoltz and Uta Schneider who work together extensively as USUS. It was their delightful lecture that inspired us to continue in the areas of collaboration. Our collaborative drawings in the book icluded some… 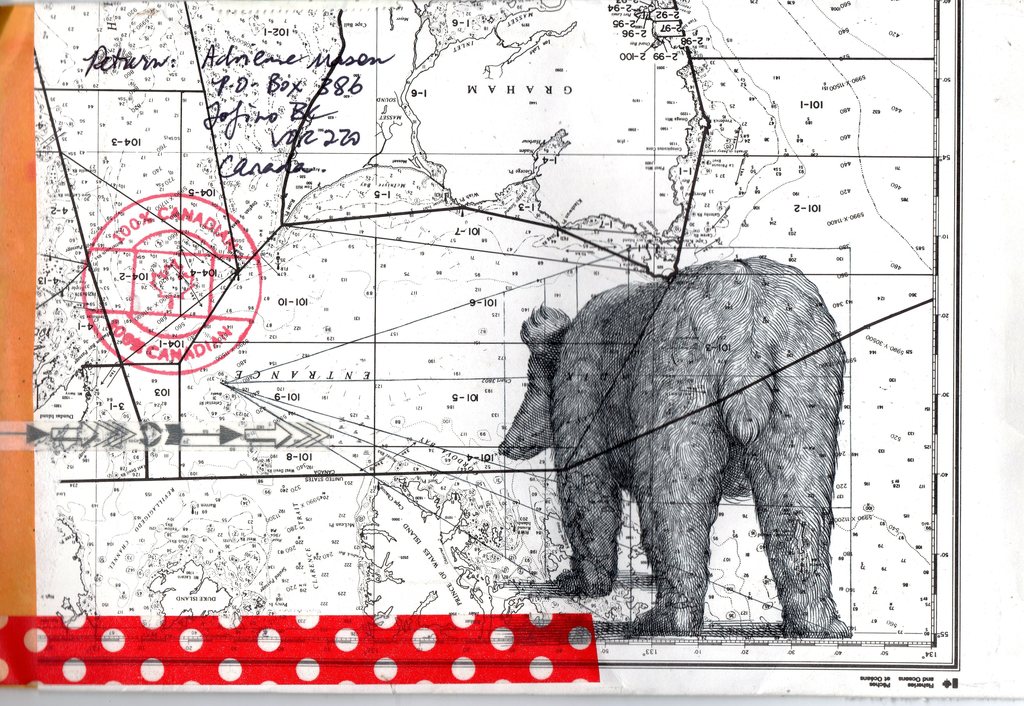 Thank you Adrienne, for the great envelope and beautiful contents. Your collages are superb! Love the bears bum! Unfortunately we only have cuddly koalas here. Jack

Thank you for making me so welcome and your lovely envelope and postcards. As each different IUOMA member sends me stuff I am inspired to expand my repetoire of images,stamps and ideas around my original idea of what mail art is. Thank you!

Today I received a great little package of art mail from Jenny Davis and a beautiful little collage. I'm new to IUOMA and still learning how to move around the site so please forgive obvious mistakes. Earlier I received my first mail from Vizma Bruns and posted her on my other blog because it was more familiar. So far I have been very impressed with the speed at which friends have responded. What a BUZZ!…