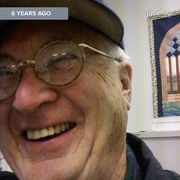 Donald E. Boyd (Fluxus West) died on October 3rd 2015. This group is for sharing memories and to honor him.

Donald E. Boyd, 81, of 8357 Martinsburg Road, Mount Vernon, OH passed away on October 3, 2015 at Mount Vernon Health and Rehabilitation Center surrounded by loving family and friends. He was born February 20, 1934 in Sparta, OH, the son of C.W. and Correl (Downing) Boyd. Don not only lived a colorful life full of art and humor, but taught thousands more how to live that kind of life for themselves.
Don was a graduate of Sparta High School. He received a Bachelor of Fine Arts from the Ohio State University in 1956, a Master of Arts in Teaching from Harvard University in 1961, and a Master of Fine Arts from the University of Iowa in 1966.

Don taught art throughout his career, including at Kenyon College, South Dakota State University, the University of South Dakota, Muskingum College and the Mount Vernon Nazarene University. His artwork has been featured in numerous gallery exhibits across the U.S. and overseas. He has been listed in “Who’s Who in American Art” since 1973. In 1975, Don received a National Endowment for the Arts grant to produce a public television series promoting his modern and bold art community. Also in 1975, Don was named the Director of the Fluxus West art movement and served until 2015, inspiring generations of young artists to carry on the Fluxus movement.

Besides his parents, he was preceded in death by three brothers, James W. Boyd, Paul Boyd, and Walter Boyd, a sister, Mary Boyd, and his stepmother, Nevada Robertson Boyd.

Friends may call on Wednesday, October 7 from 4 to 7 p.m. at the Dowds-Snyder Funeral Home, 201 Newark Rd., Mount Vernon, OH. A funeral service will be held on Thursday, October 8 beginning at 11 a.m. at the Owl Creek Harmony Primitive Baptist Church, 7397 County Rd. 22, Chesterville, OH. Burial will follow in Bloomfield Cemetery in Centerburg, OH. Elder Jack Griffith will be officiating.

Memorial contributions in Donald’s name may be made to the Memory Keepers for Don’s Alzheimer Walk.

To share a memory or leave a condolence for the family, visit www.snyderfuneralhomes.com

The Dowds-Snyder Funeral Home of Mount Vernon is honored to serve the family of Donald E. Boyd. 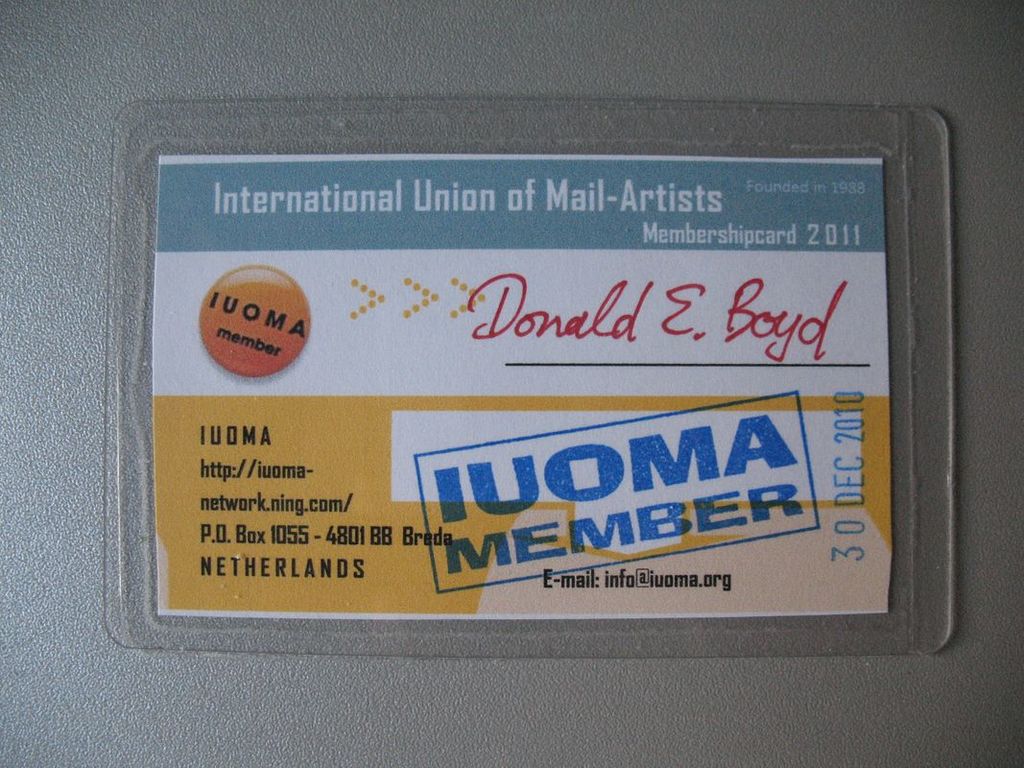 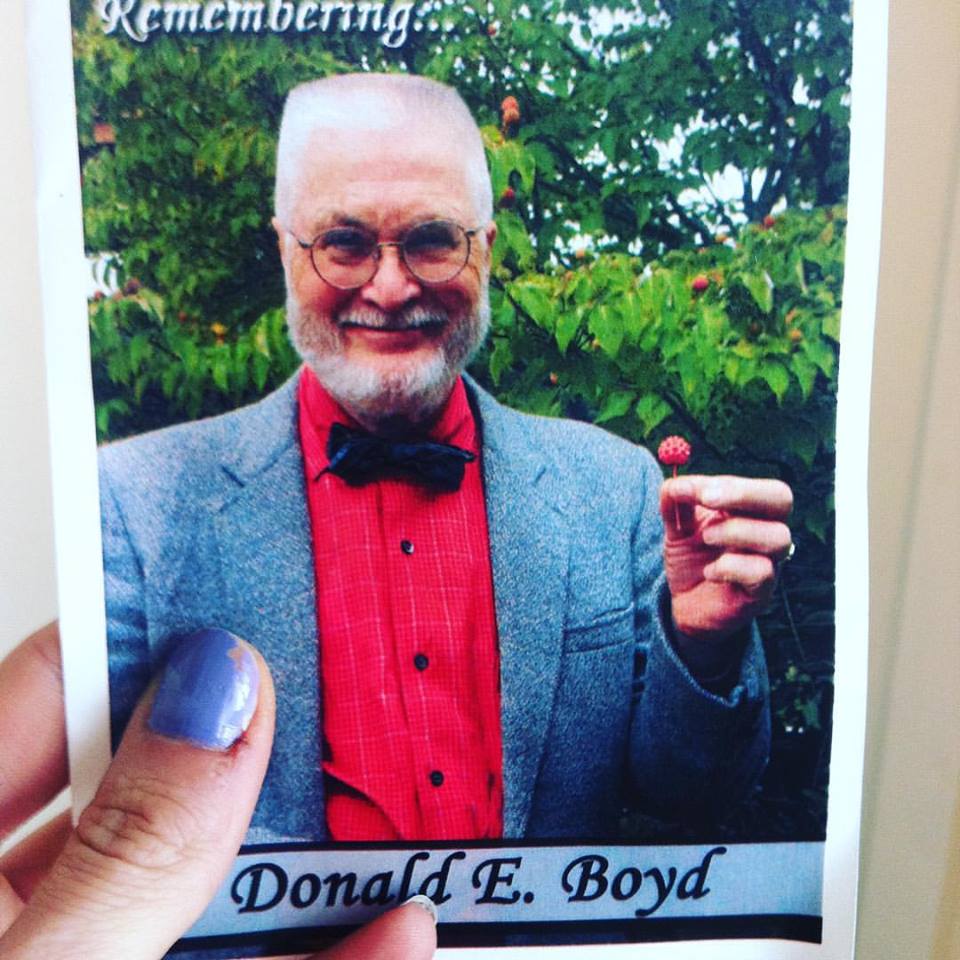 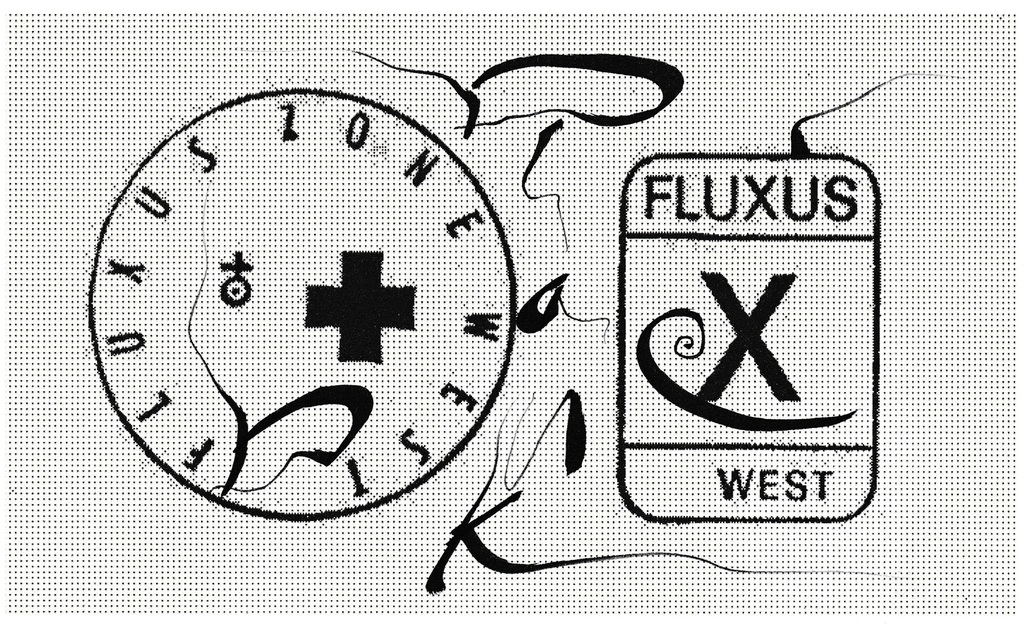 Dear Don, We never met in person but I was happy to be inducted into FLUXUS WEST. I will forever remember this legacy of yours while being Fluxus. Now you can spread the Fluxus word in the afterlife!

Condolences to the family! Ginny

My sincere condolences to his Family 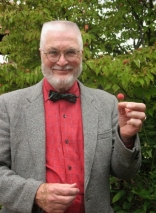 Dear friends, Donald E. Boyd passed away at 12:03pm on Saturday, October 3, 2015. Stay tuned for details on an upcoming memorial service to celebrate Don's life and art, including an on-line forum to share memories and tributes for those far away. A traditional funeral service will be held this Thursday with calling hours on Wednesday evening. Details can be found here: http://www.snyderfuneralhomes.com/obituary/donald-e-boyd/