The job of the artist is always to deepen the mystery 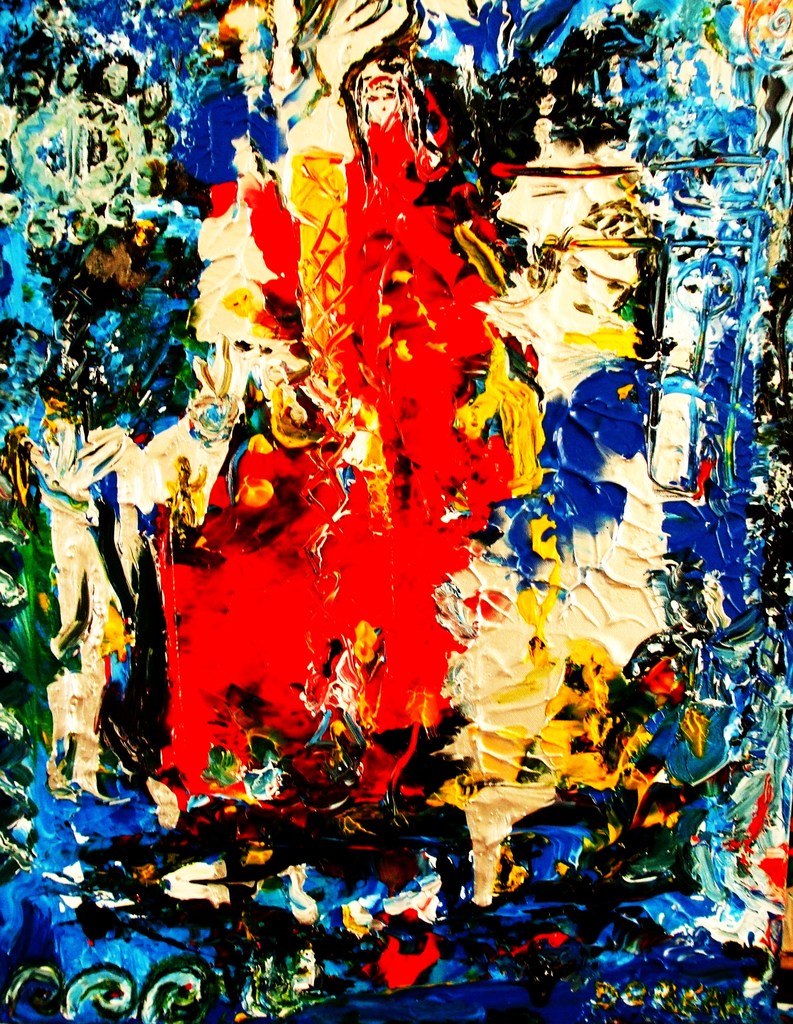 The job of the artist is always to deepen the mystery.

The creative process is a cocktail of instinct, skill, culture and a highly creative feverishness. It is not like a drug; it is a particular state when everything happens very quickly, a mixture of consciousness and unconsciousness, of fear and pleasure; it’s a little like making love, the physical act of love.+ Picasso was the first person to produce figurative paintings which overturned the rules of appearance; he suggested appearance without using the usual codes, without respecting the representational truth of form, but using a breath of irrationality instead, to make representation stronger and more direct; so that form could pass directly from the eye to the stomach without going through the brain.

Picasso was one of that genius caste which includes Rembrandt, Michelangelo, Van Gogh and above all Velázquez.