I haven't been around for a while

Some pretty white feathers. Though, I hope they weren't sent for the same reason that white feathers are usually sent Helen!!! Also a nice hello. No pictures, as the feathers are quite delicate, not to mention, a bit messy. Sorry Helen. Next time, I promise.

This beautiful monotype painting on, what appears to be, hand made paper. Is this right Michalis? Exquisite. I've noticed that Douglas has been extremely busy of late and this is the one he's sent me. I've only just noticed that most of the artwork is guitars. Nice one Douglas! 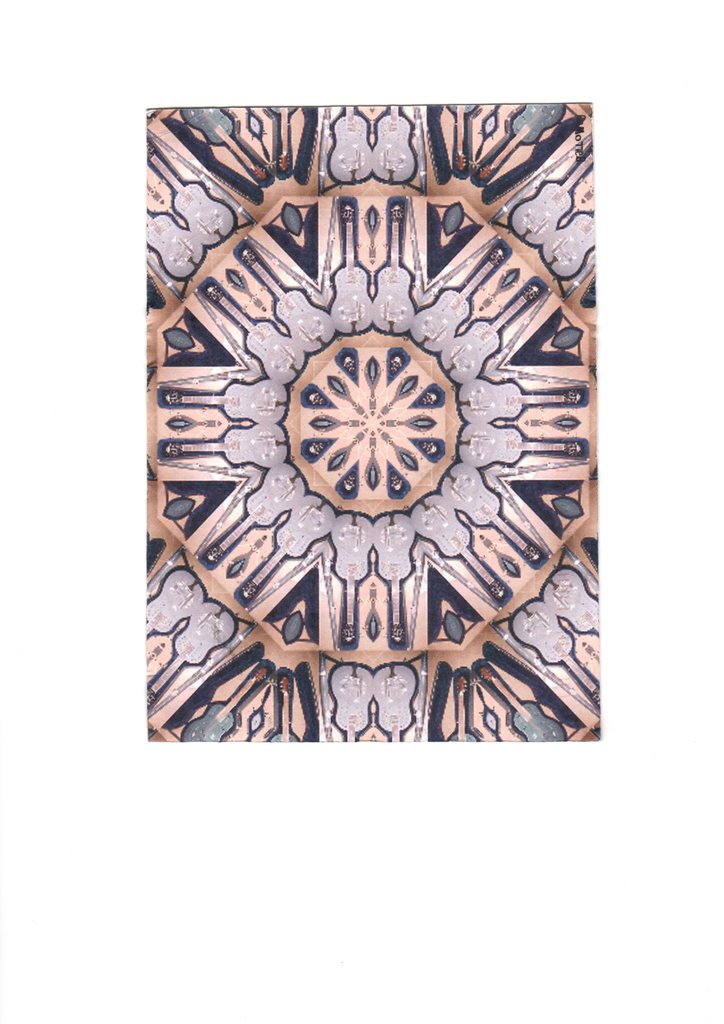 Right out of the blue, this nice little collection from Sherri. I'll get something back to you Sherri, ASAP. Thanks heaps! 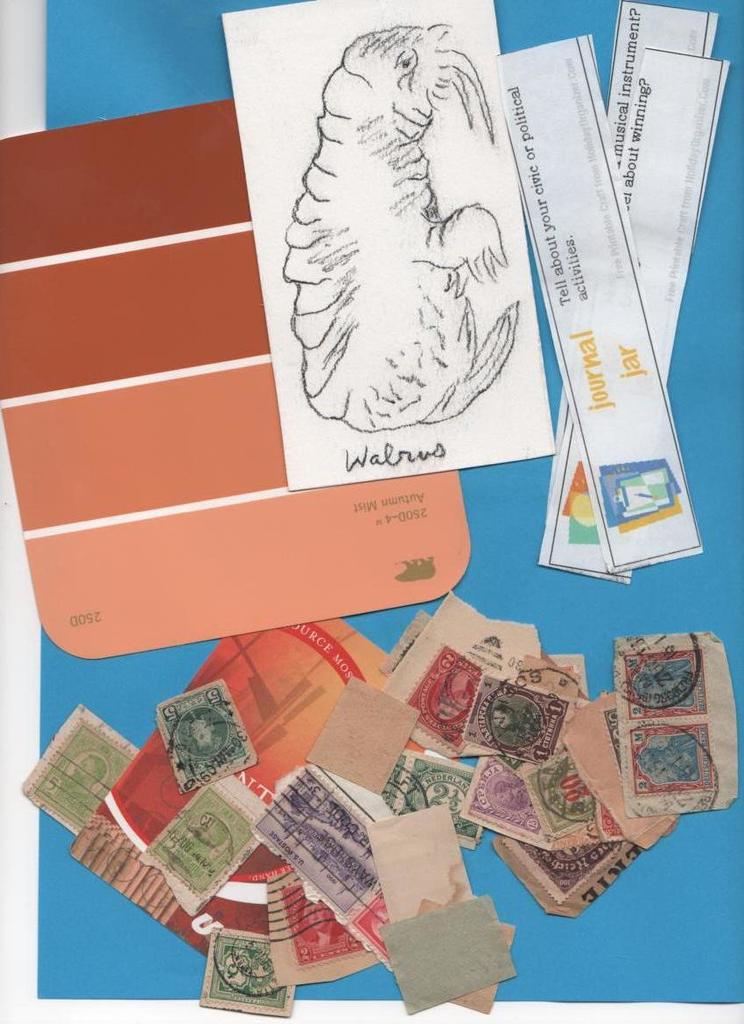 Told you the wax covers were amazing. 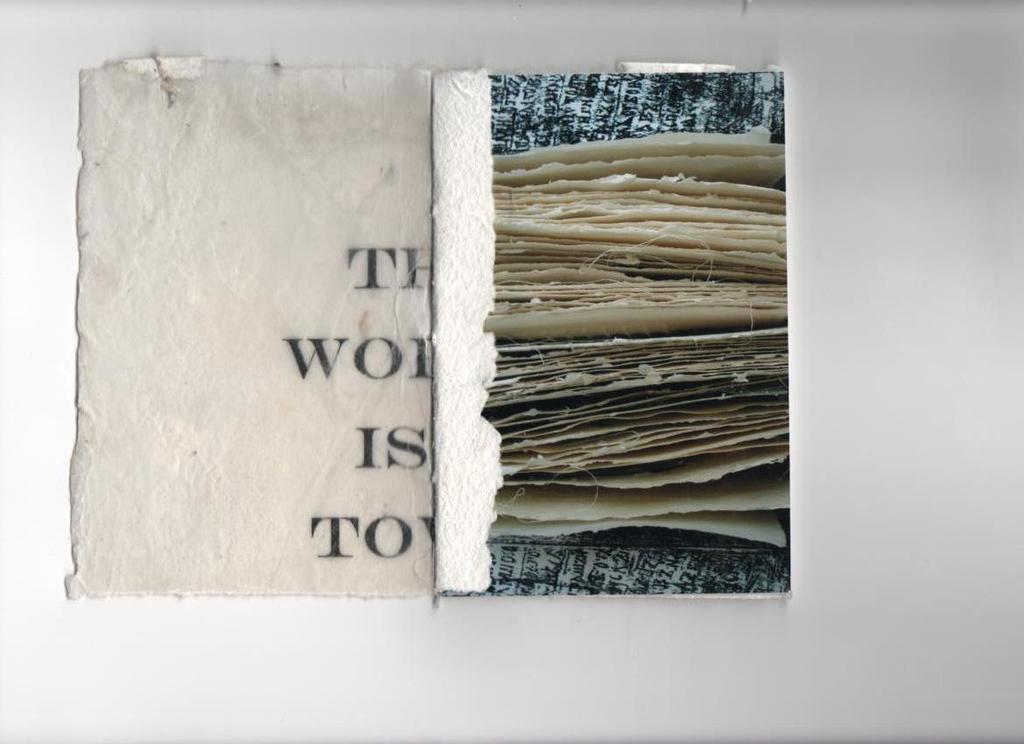 Just received the latest KART mailart collective box set. Featuring me and fifteen others; including the one and only John M Bennett. I have a photo of it but I've temporarily misplaced my cord that connects to the computer so, when I find that, I'll add a photo to this post. It looks awesome. Check out David Dellafiora's page for more info.

Stickers, glue and sprinkles. Looks vaguely Aboriginal to me. Beautiful to look at and to touch. Thanks Laurie!