HOLIDAY PRINTS THROUGH THE YEARS

Happy Holidays to All!!!! Please check out my blog, davidberube.blogspot.com for a new posting of my Holiday prints through the years 1995 - 2010 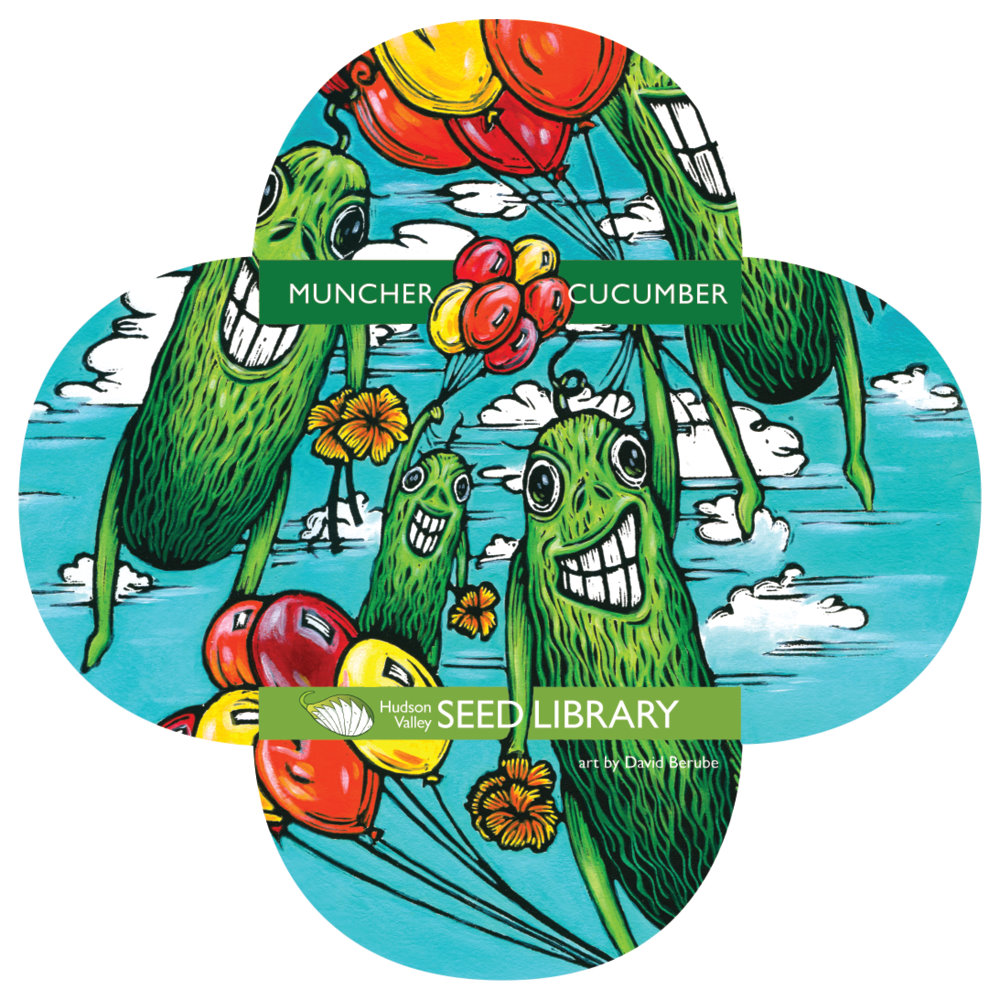 The seed packet I illustrated for HUDSON VALLEY SEED LIBRARY is now available for sale. It makes a wonderful holiday stocking stuffer or gift if thats your sort of thing.
The technique used to create this image is an acrylic paints colored linocut.…
Continue

MAILART GOING OUT TO THE FOLLOWING: I've decided that this will be my final Berube-Bug as part of my ongoing Berube-Bug mailart call. Having missed November, it became apparent that I can no longer guarantee a new bug each and every month.

If you've sent a bug for each month, November and December, I will reciprocate with 2 post cards, one will be my final B-Bug, one will be the most recent linocut I produced.

Thank you all for your continued interest and correspondence, I will continue to participate in… Continue

I'll be putting my October Berube-Bug in to the mail today if the print is dry, or by Monday if they don't dry today. SEPTEMBER BERUBE-BUG / IN THE MAIL 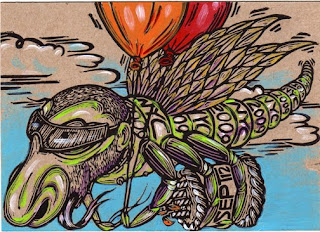 September Berube-Bug, yeah, that's right, I said September, is going in the mail today to the following mailartists who sent mail during the month of September.

Keeping in the tradition of last month's Berube-Bug in celebration of Brandon's August birthday, I decided to create one for myself for the month of September (MY BIRTHDAY. Here's the process of creating, including the steps of printing. Once I figure out a good colorized version, I'll upload that. 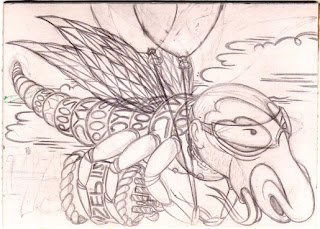 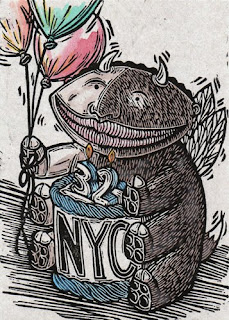 A special thanks goes out to Jennifer Zoellner for putting together an amazing exhibit of mailart for her mailart call "CHROMATOPHORE". From all accounts it looks like it was an incredible opening night. Check out some pics from the evenings festivities on her MAILART BLOG. 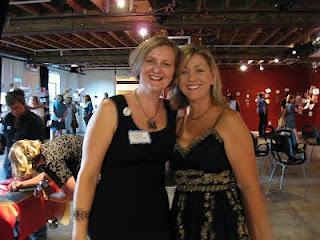 For this month's, (August), bug I decided to use my partners birthday as inspiration. This is the second appearance of "B. Randy Peppaplanta" in my Berube-Bug series. 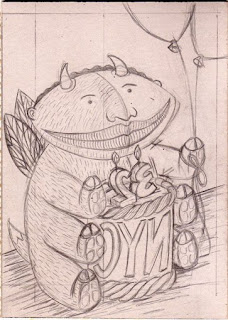 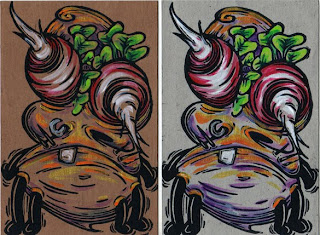 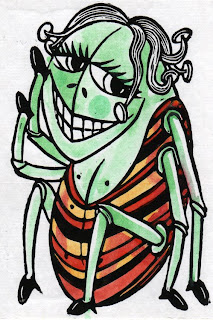 "SWINE FLEW" IN THE MAIL 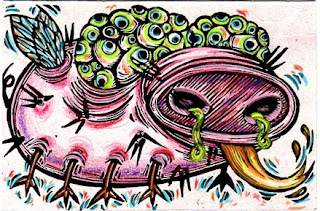 The following people should get their Tamiflu injections ASAP. Your "SWINE FLEW" is in the mail and heading in your direction. Good Luck!!!

Inspired by the newest pandemic, I decided to create my interpretaion of the Swine Flu Bug. This one will go in the mail Tuesday when I get back into town. 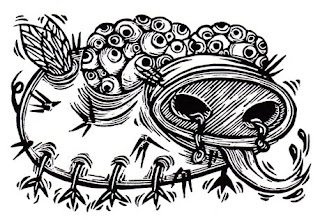 For those of you in the U.S. have a great holiday… Continue 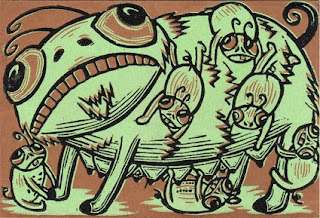 I decided to do a 2-color print for this months Berube-Bug, and I'm not sure what the reasoning was behind adding all of the baby bugs to the "Mommy", but all of the coverage and oversaturation of "OctoMom" may have seeped into my subconciousness as I was drwaing this.

Below is documentation of the process of what it entails to create a 2-color linocut print.

For this months addition to the Berube-Bug mailart project I decided to go a slightly different route. Still using printmaking and linocut as the primary method of creating multiple images, I decided to implement a technique call Chine-Colle' to add color to each and every postcard going out. Here is a brief definition from Wikipedia of what the Chine-Colle' technique of printmaking entails.