In the very early days of the postal system -- and going way back before postage stamps were introduced (in the UK in 1840 -- addresses were very simple, or even non -existent (and of course there were no such things as postal/codes then).

Below you will see 3 envelopes:

-- the first, from 1789, is addressed to 'Mr William Smith, Writer, Kelso.' Note first, the assumption that there is only one William Smith (both William and Smith are very common names) who is a writer: the possibility exists that there were other William Smiths who were butchers, bakers soldiers, 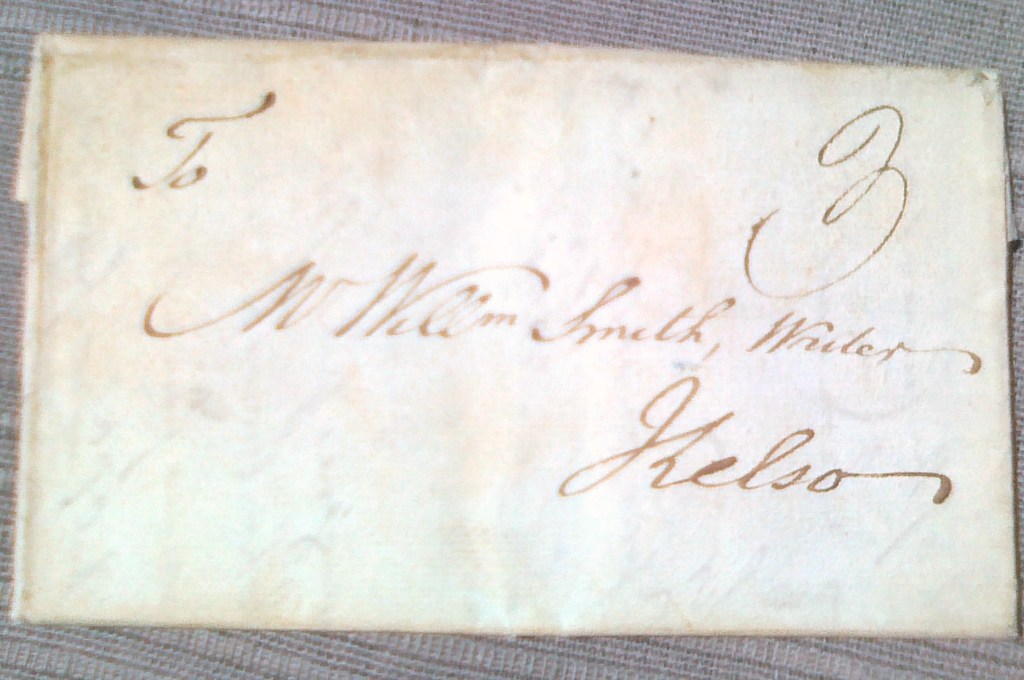 sailors, etc, but not writers), and second that there is no street (or house number) provided.

-- the second, a used French letter, was sent in 1817 to Monsieur Marcellin, Curé (Priest], Bellegarde.' Again there is no address or street, and I wonder if it was deliverd to the church or M Marcellin's private address (if different from the church). -- and a third letter sent last week to 'Herman, 11130'. This was an experiment to see how little information I could put on an envelope. let me explain, starting with the postcode. 11130 is the postcode for my village, Sigean. It is not a unique postcode in the sense that it refers to my house, just to the village as a whole. (In the UK, the Netherlands, and I'm sure elsewhere postcodes refer to individual addresses, but not in France). There is only one Herman (that I'm aware of anyway) in Sigean: moi. I have been plaguing the local Post Office for a year now, and they obviously know that any strange looking mail addressed to said Herman in Sigean should be delivered to my address, 1 rue de la Vielle Fontaine. This little green envelope was. 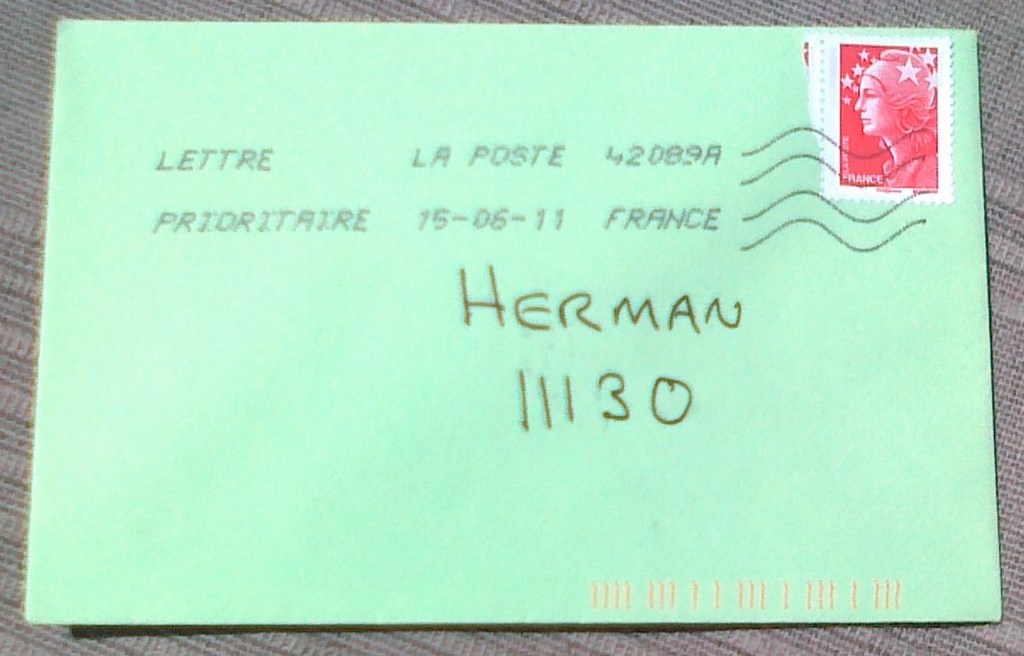 I'm involved in a project with our French IUOMA colleague JF Chapelle and we are mailing strange things (vinyl records, cheese box lids, beer mats, etc) to each other to see what we can get away with la poste-wise. I suggested mailing something to JF, but he pointed out that there was more than one Chapelle in his town, and in fact the town was too big for this sort of experiment to work.

Reginald Bray would have and John Tingay and you may be interested in this.

Hope you are too;

Permalink Reply by Mim Golub Scalin on June 21, 2011 at 7:35pm
Most interesting. Once I had a piece of mail addressed to me at P.O. Box 2422. I do NOT have a p.o. box. 2422 is my house number on Floyd Ave. It arrived at my house.  This was pre extended zip codes. Very interesting. Good luck with your mailing project. 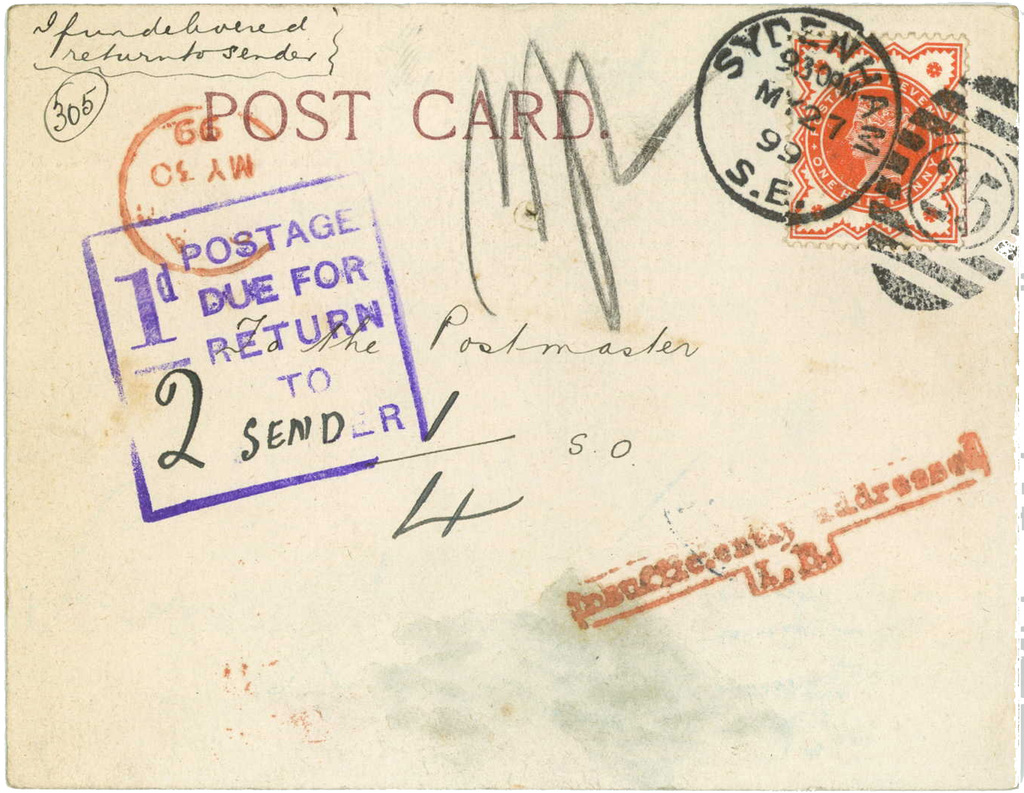