An ominous start to an ominous case was marked on the envelope ...errr, I mean "case file": The all-female CSI team arrived at the crime scene. Wilemena immediately noticed a deep, dark void under the kitchen tiles sucking all the 1950s ambiance into a post-modernist 87th-dimensional topsy-turvy world. 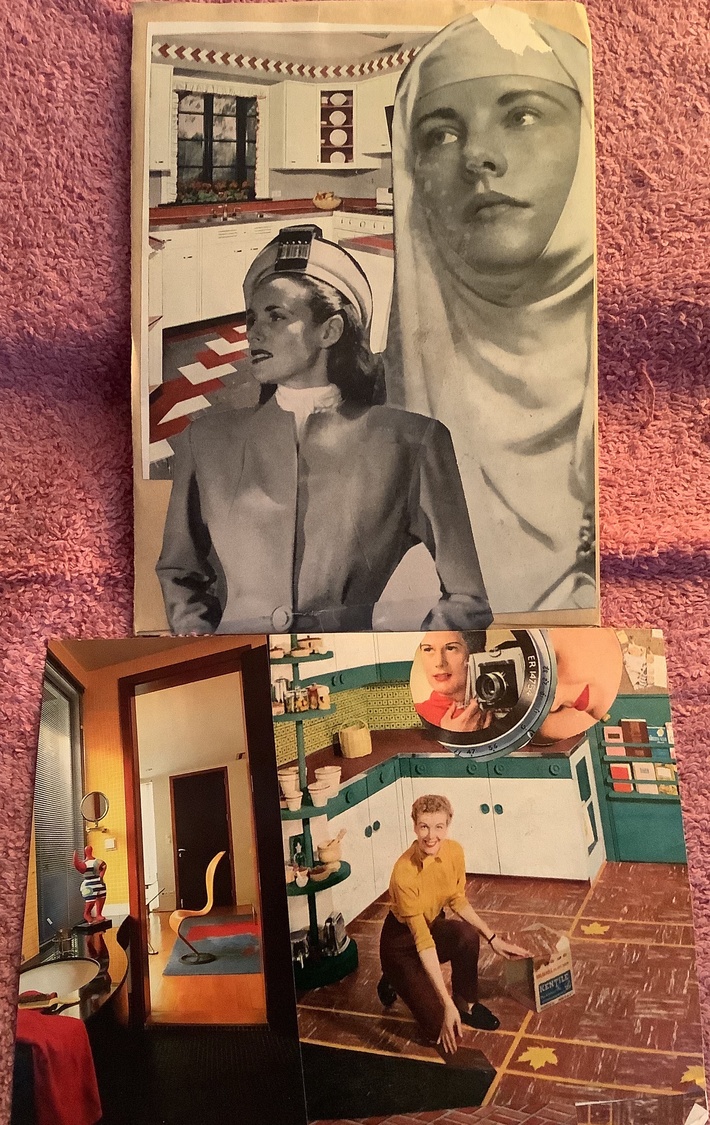 Patricia suddenly discovered she was wearing a nun's habit. Clairissa suddenly found herself explaining about emergency exits on a PanAm flight to Bolivia while wearing a stewardess's outfit she'd never seen before... The wormhole had transported the whole team of CSI agents to various (and sundry) occupations before Women's Liberation had freed them from the shackles of gendered occupational presumptitude...

What kind of demon-inspired wormhole could throw them into a dimensional loophole such as this??!  And how would they return??!!?? Suddenly, one of them caught sight of the culprit out of the corner of her eye...  It was a Minotaur running down a dimensional labyrinth carrying a can of Old Dutch Cleanser he had used to scrub the crime scene of evidence... Here was the rub (because you really had to put your elbow grease into it when you were using those old abrasive cleaning products)... The Minotaur had gone by several aliases...the latest of which was "George Santos." The female CSI team would have to track *ALL* his past lives in order to solve the puzzle of the wormhole and return to their present world. This included—but was not limited to:

AND THIS WAS ONLY THE TIP OF THE ICEBERG.  It was possible, the CSI team would have to spend YEARS unraveling the case.

Their only hope was to go to the voting booth during the next election—before the wormhole could send them back to a time before women could vote—AND ELECT PROGRESSIVE DEMOCRATIC CANDIDATES TO CONGRESS.

UNLESS!!  ...It was the maid in the kitchen putting LSD in the KoolAid refreshments.  (Dun-dun-DAHHHHHH!!!!) 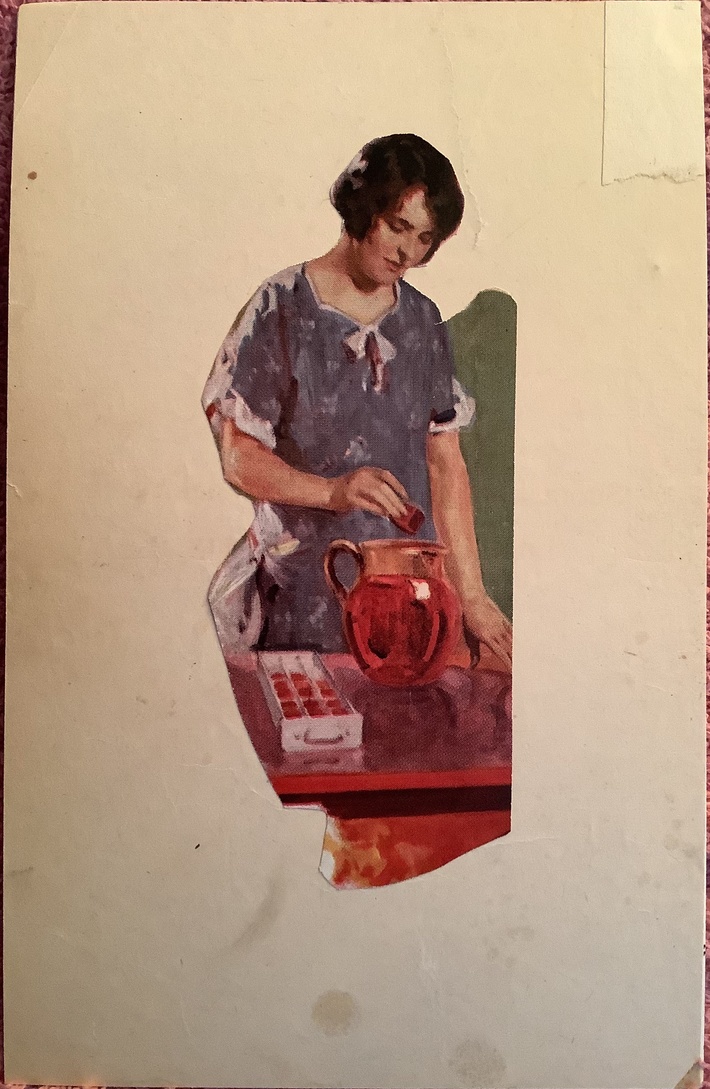 Great exegesis, Thom. From now you are my official exegesisiser. Please pass the Kool-Aid with the flavor enhancers!