A jam with Linda French and Angie. Really like how this one came out. A jam with Res and Angie. Jam with Erin Young and… 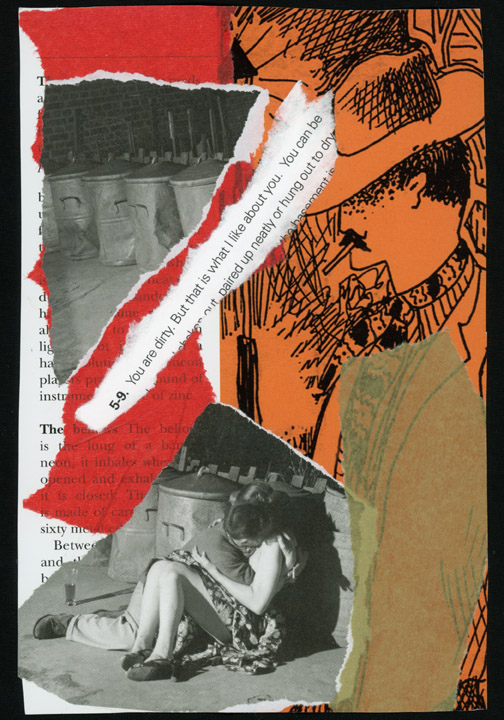 A fun retro tango card from Tonipoet. Thanks Toni! There'll be something on the way back to you soon.

Some of the ATCs which were waiting for me when I got back from my trip to the states yesterday. 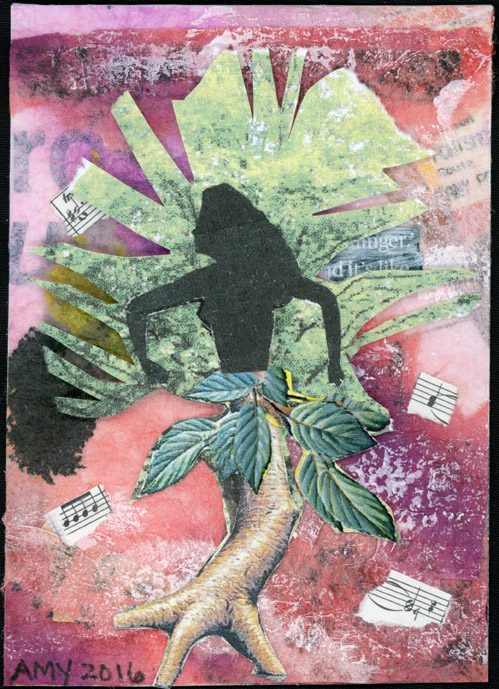 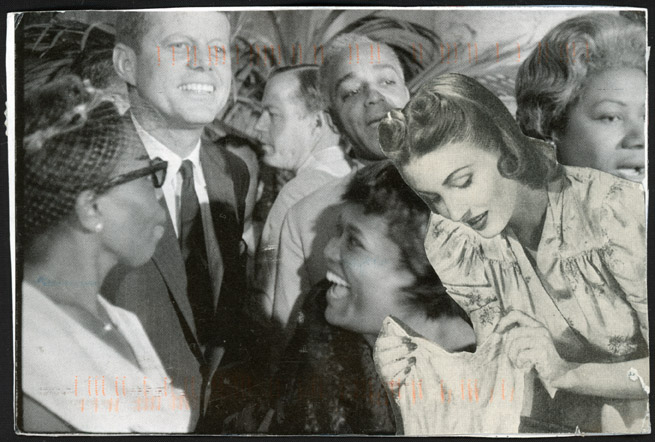 Front and back of a nice collage card that arrived recently from J. Block.

Oh, and if anyone was worried. All fine here. The earthquake was scary - but luckily only knocked some of my books off the…

A nice surprise getting one of Thomas' cards in the mail.  Front and back of card:… 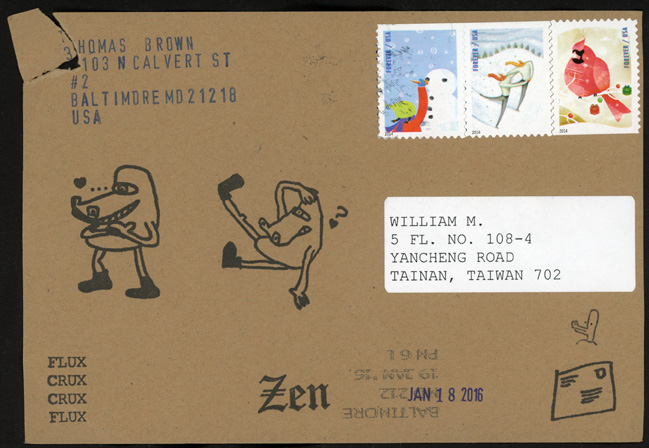 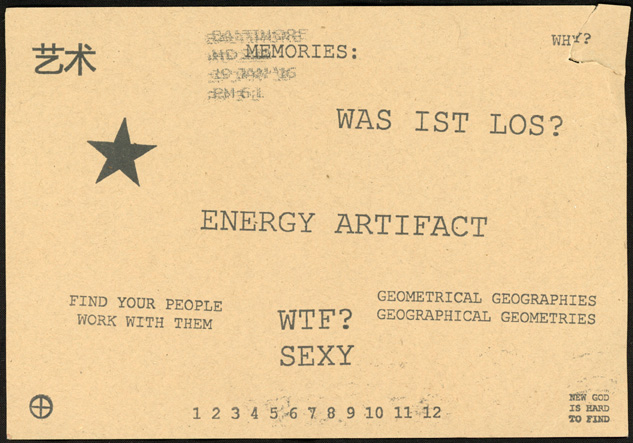 Two ATCs that arrived recently from Jan Hodgman. First up is this one she made herself. I like the different layers in the card. 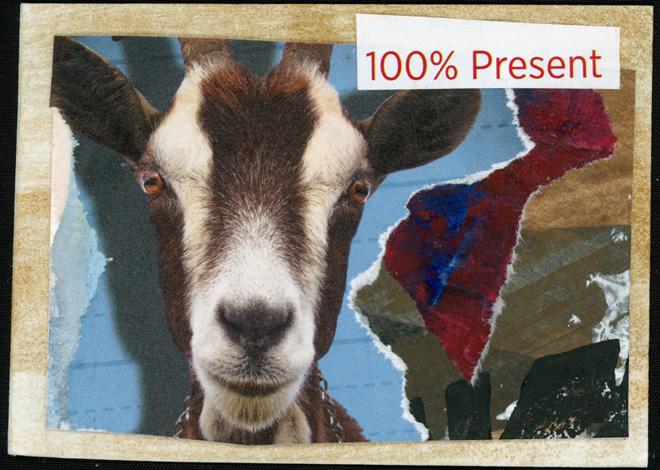 The second card is an ATC Jam I started, sent to Linda French who then sent it to Jan to finish up.… 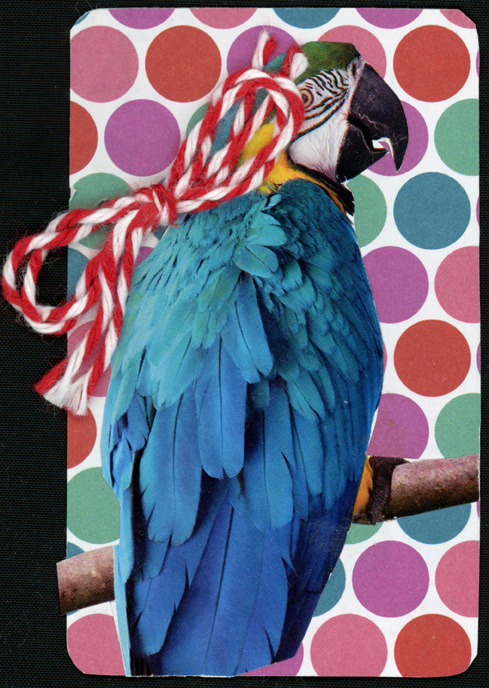 Katerina sent along a few artistamps this time. This half sheet by CT Chew. And some of her own money stamps. as well as the winter stars collage. Thanks… 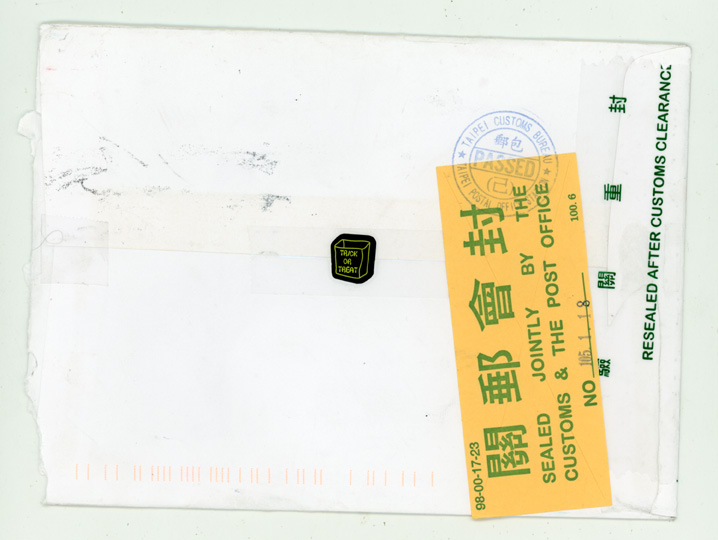 A monotype collage that arrived today from Carmela Rizzuto. I'd been admiring her work here on IUOMA for awhile and very glad to find a piece from her in my mailbox. 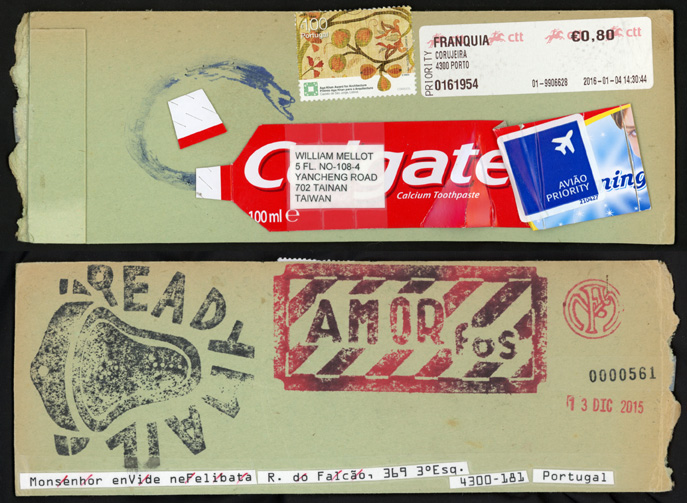 A readymade/pop art inspired card that arrived in today's mail from Ruben. I especially like the Duchamp inspired rubber stamp. Always nice to get mail from Olympia. Reminds me of my Evergroove… An altered postcard that arrived from Babs Bird today in honor of the new year. 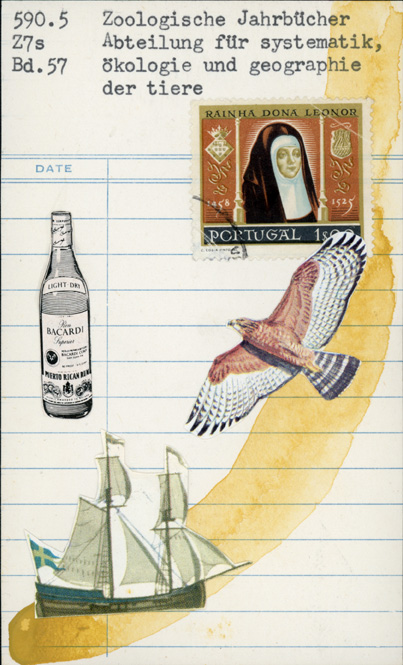 I've been admiring Justin Marquis' work on IUOMA for awhile. Very happy to find one of his pieces in my mailbox at the tail end of 2015.