The life of a Mail Artist and her helping cat.... 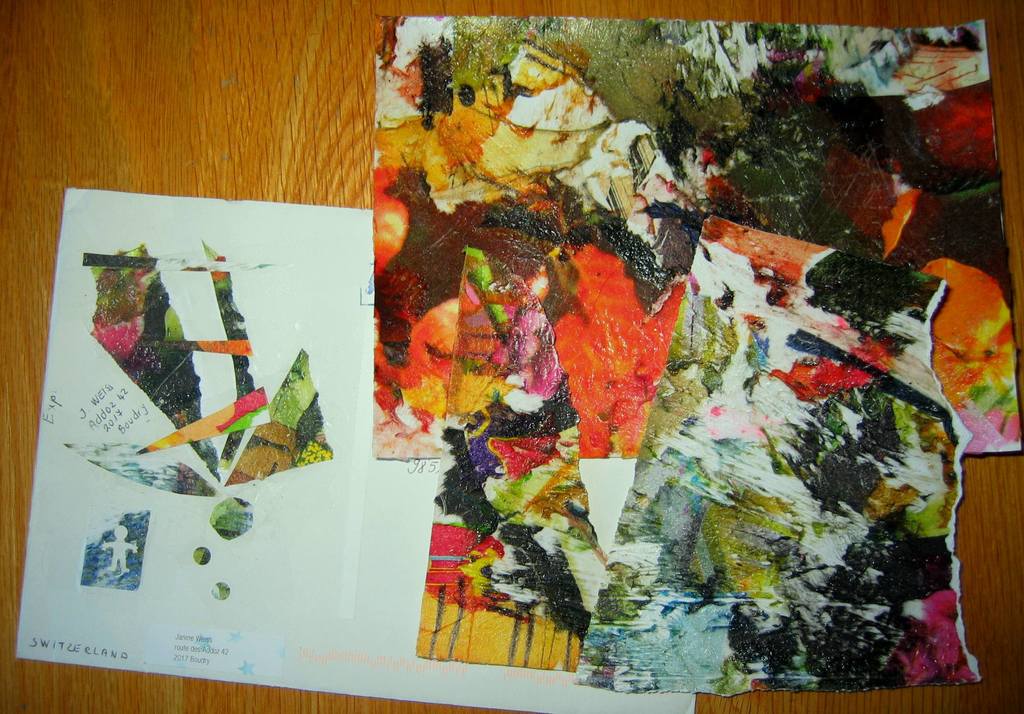 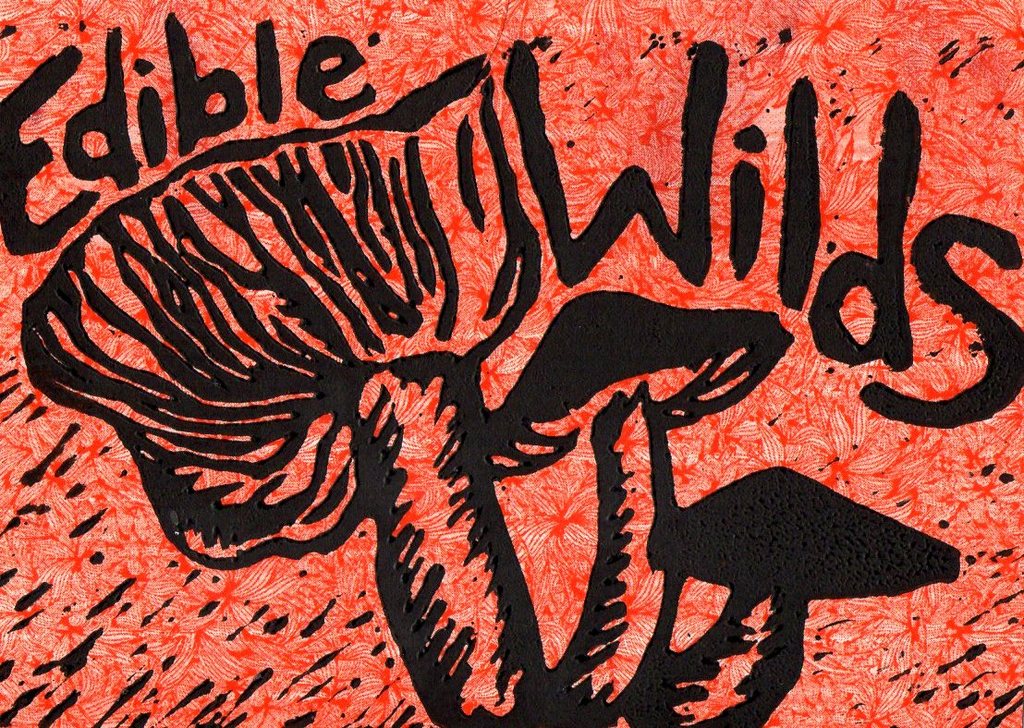 Great card from Kerri Pullo, I favorited it, and Kerri was so kind to send it to me. The texture is great, it feels like a piece of wood. FAB!! Thank you, Kerri!

Wow Mary...this is number 299/365 Mail Art....This is very funny, because I remember those tests and taking typing in High School....to this day I do not slouch and use just my fingertips!  Memories!!… 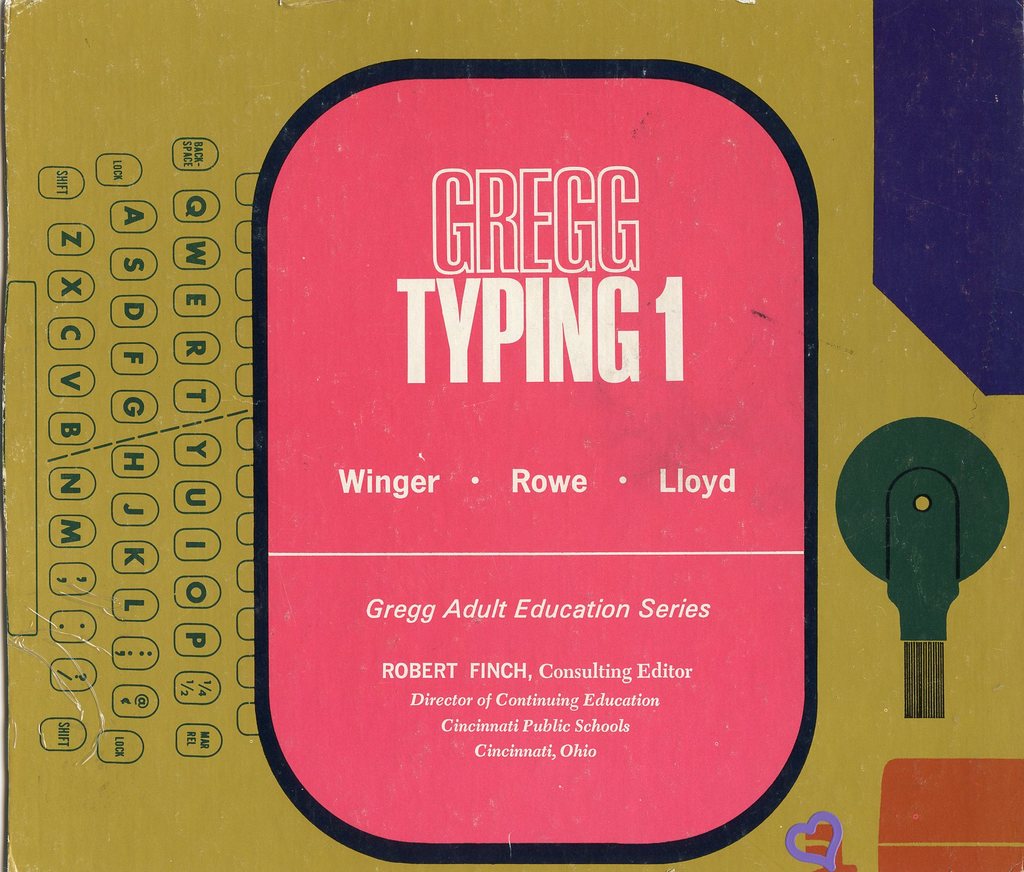 Great mail art envelope from Guido PLUS some "Book of Ann" collages....Hugs Guido!… 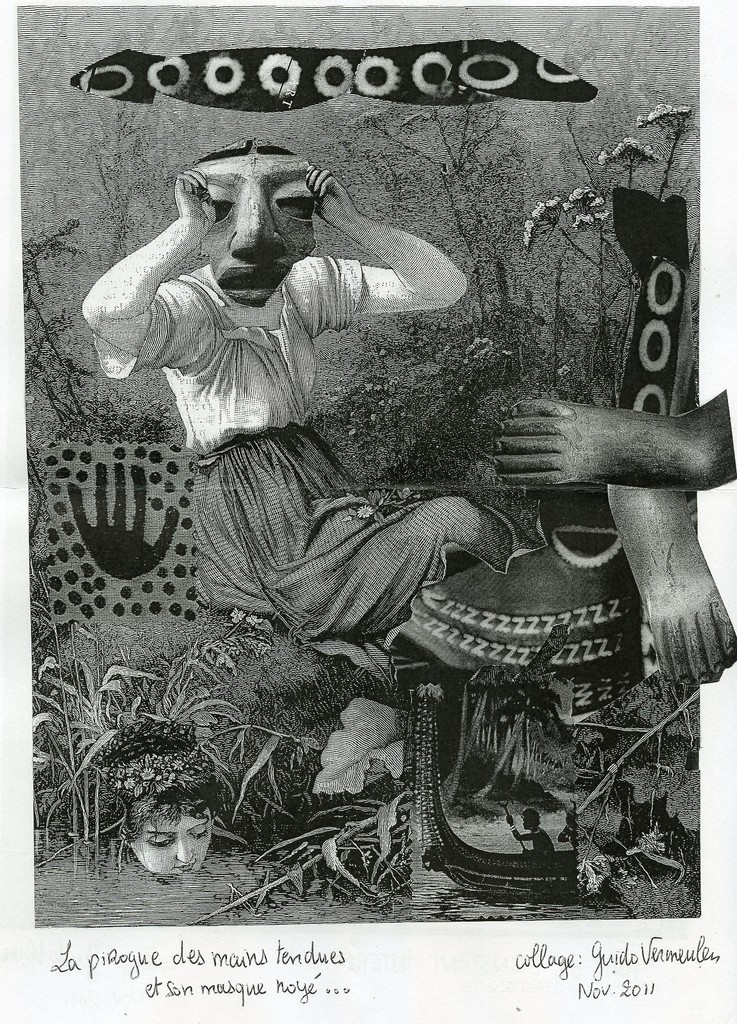 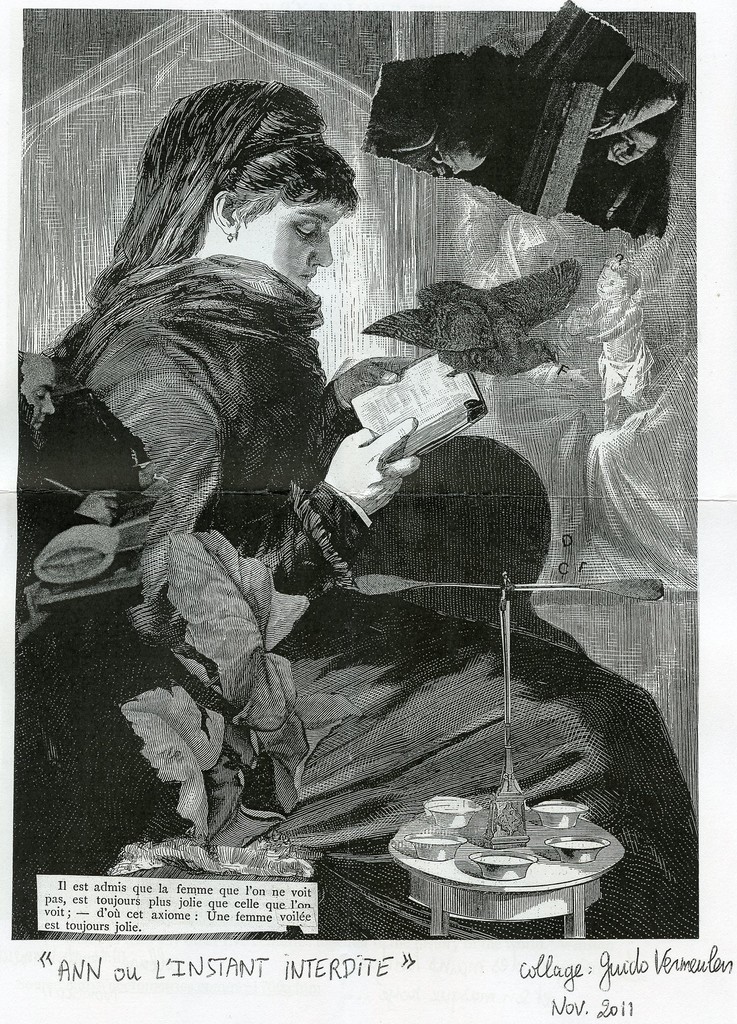 A FANTASTIC BARCODE and RUBBERBAND Piece....came via mail in perfect condition...So Cool!! Karen Champlin, Art Nation, sent this fab work: It's a rather small, but thick piece of cardboard - wonderful! I had to fetch it at the Heidelberg courthouse and had to open it to prove that there is no invoice included. The clerk wanted to know what it is worth, and she was lauging when I told her, that it meant a lot to me, but was really just… 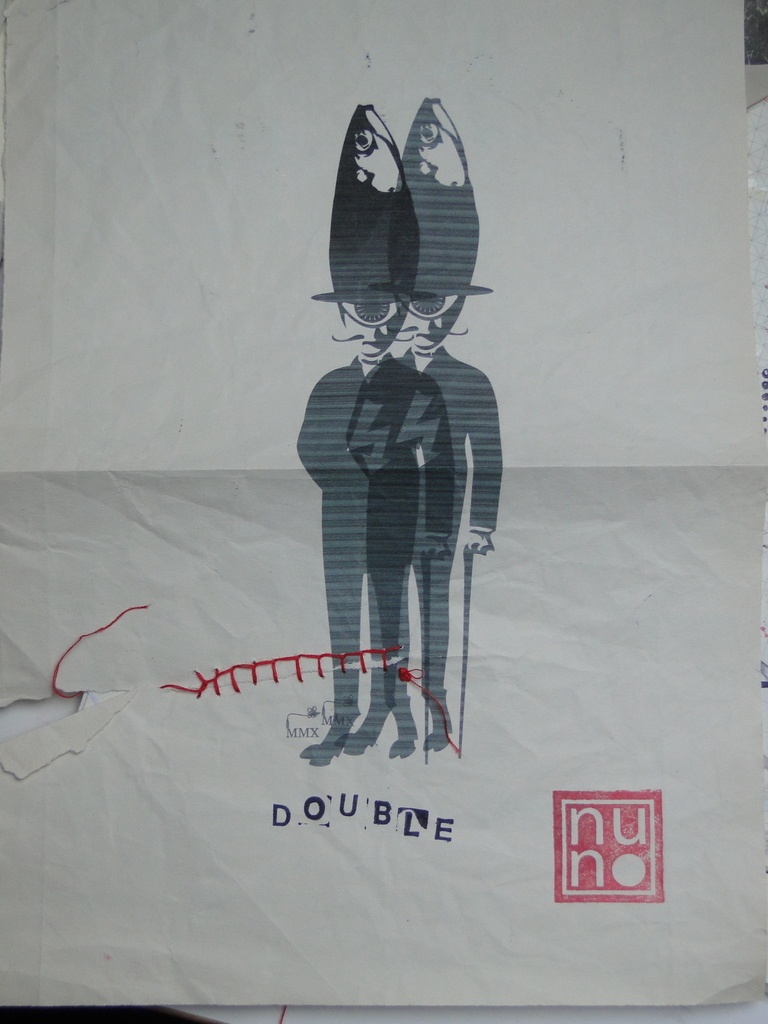 A surprise in the mailbox: Fabulous mail art from Nuno and Nela from Nottingham, England. It's great. Love the stitched cut: Thank you both, something in the mail for… Nadine sent me a very funny commentary on the holidays.  Company that stays too long.  Great cartoons!  Thank you!

As part of Fringe World, the inaugural Perth Fringe Festival, A bunch of artists are putting together a two week bonanza of art, examining to artistic process. 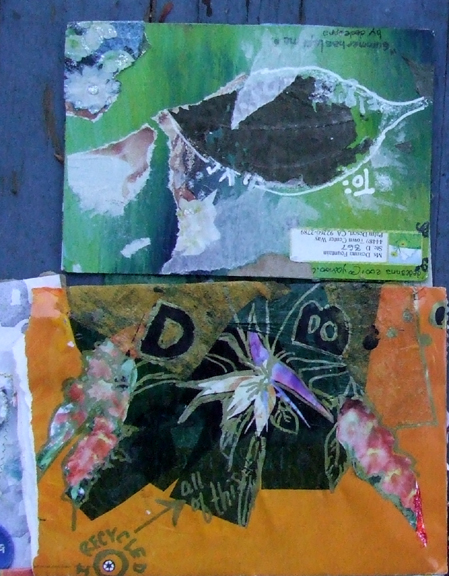 Completely recycled pieces from Deanna. The envelope is a work of art. Sorry I posted the top piece upside down.She also included the first Trashpo Add and Pass to come back.  Thank you Deanna!… 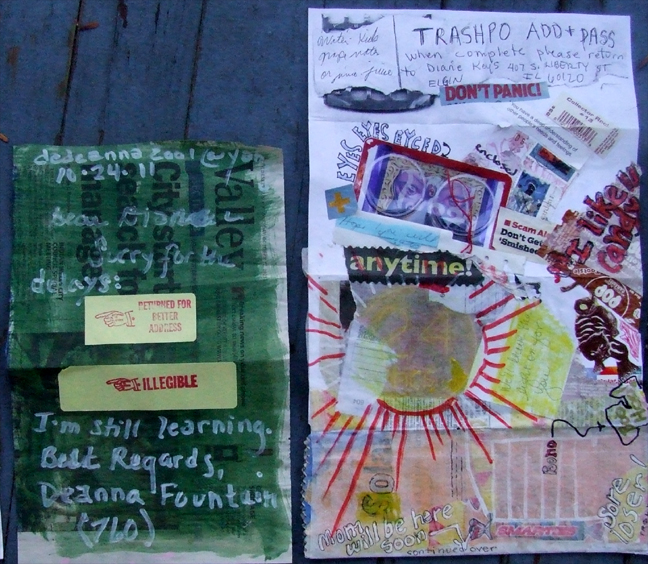