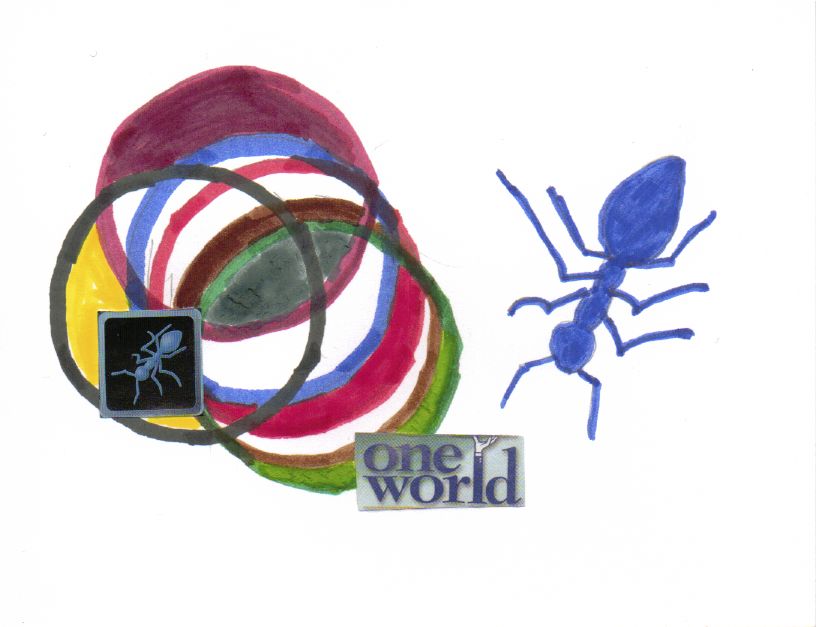 one world for this ant -- one ant for the world -- not sure why the ant and one world go together in my head tonight. I've just always liked this image of the blue ant on black background. UNITY IN GAIA, DIVERSITY IN TIME Send to  the Mail Art Call, titled " Unity in Diversity ", the Exhibition will take place in 1stJunior High school of Elassona, in Greece on 2011, and will be permanent. 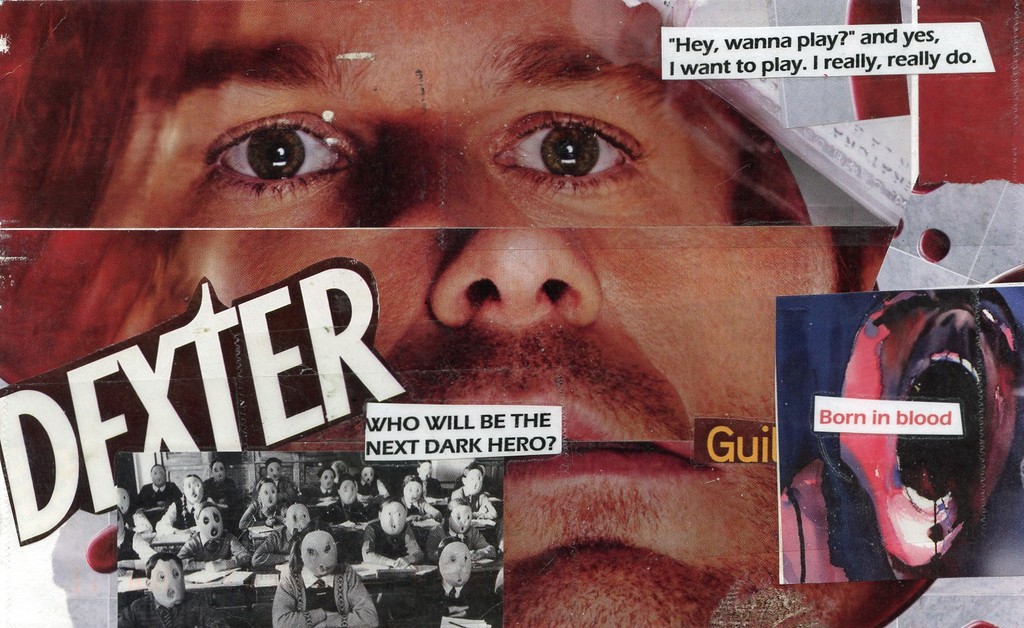 Thank you Angie for sending me this great fun, dark piece.  Angie and I are fans...and yes, we want to play!… 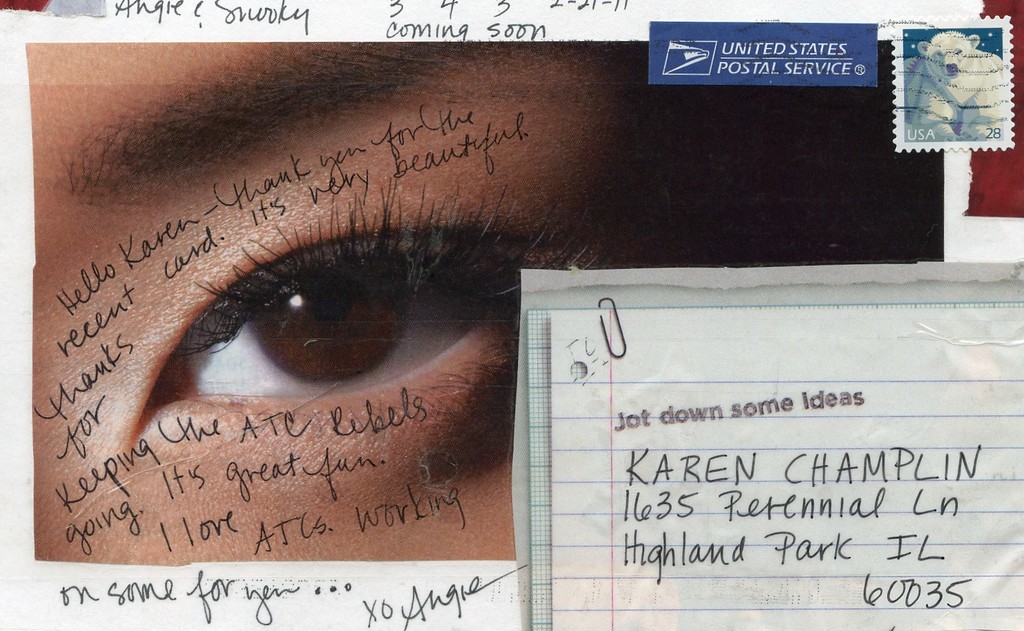 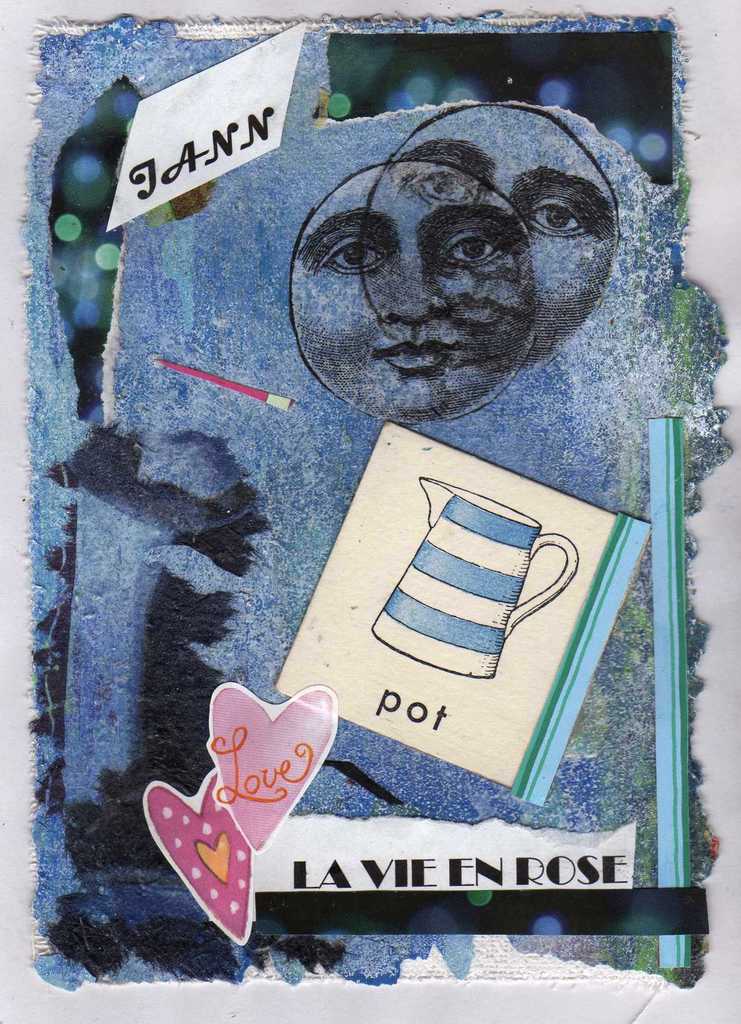 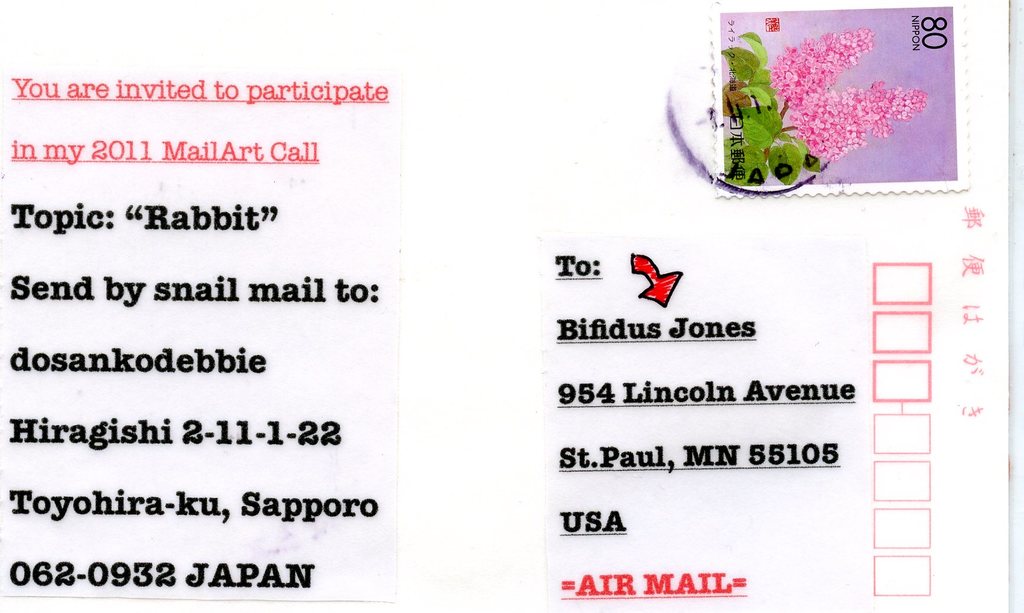 The rabbit may mean different things to different people, but generally they are thought to bring good luck and prosperity. Here in St. Paul they multiply like there's no tomorrow and eat away the best bits of our gardens, leaving wide trails of what looks like… Continue 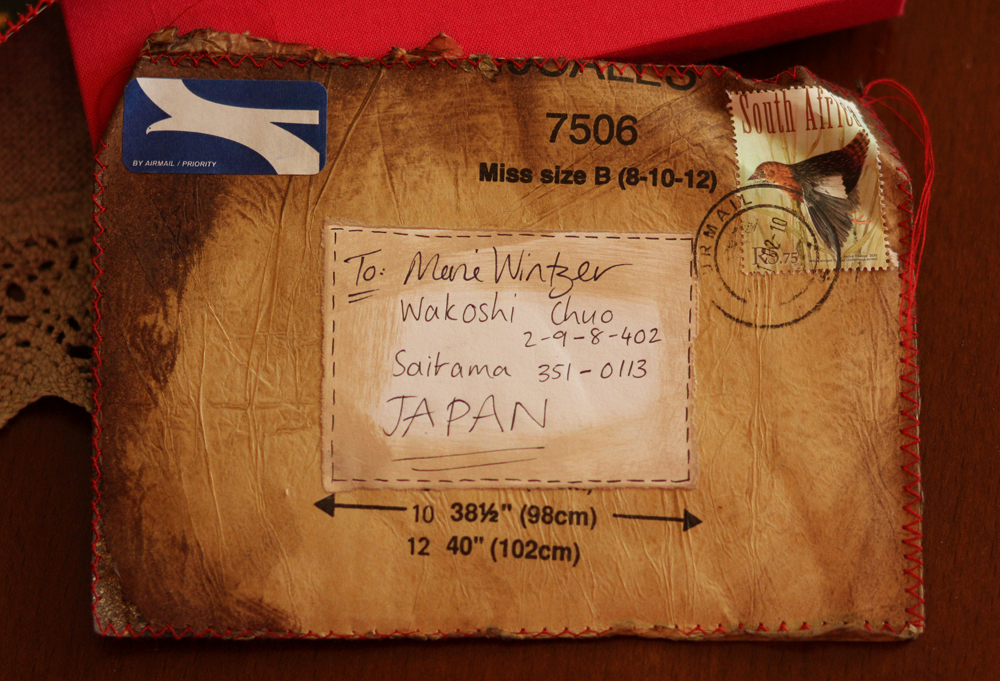 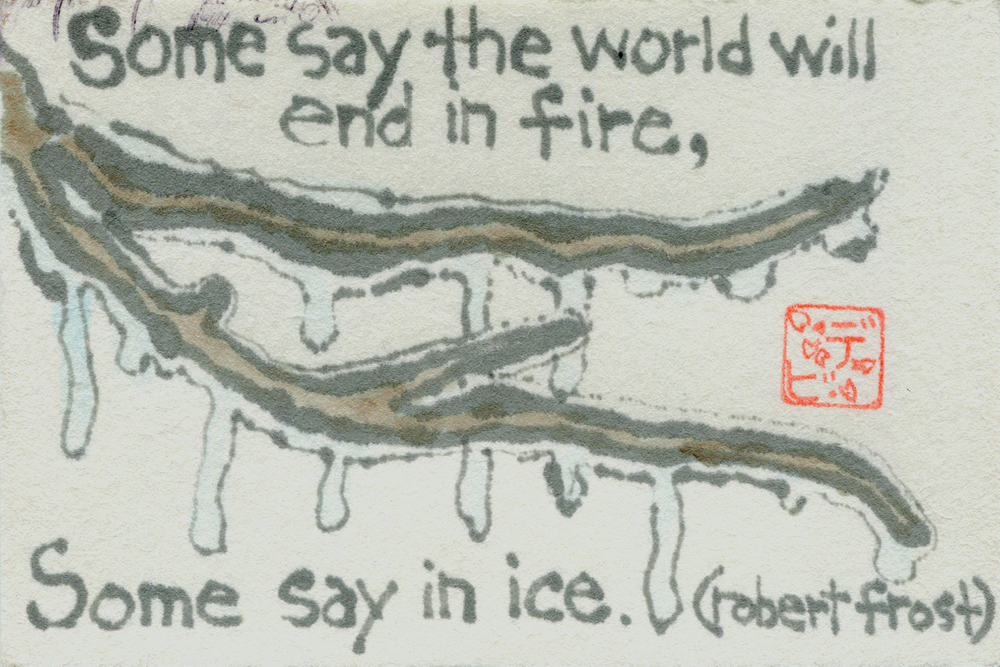 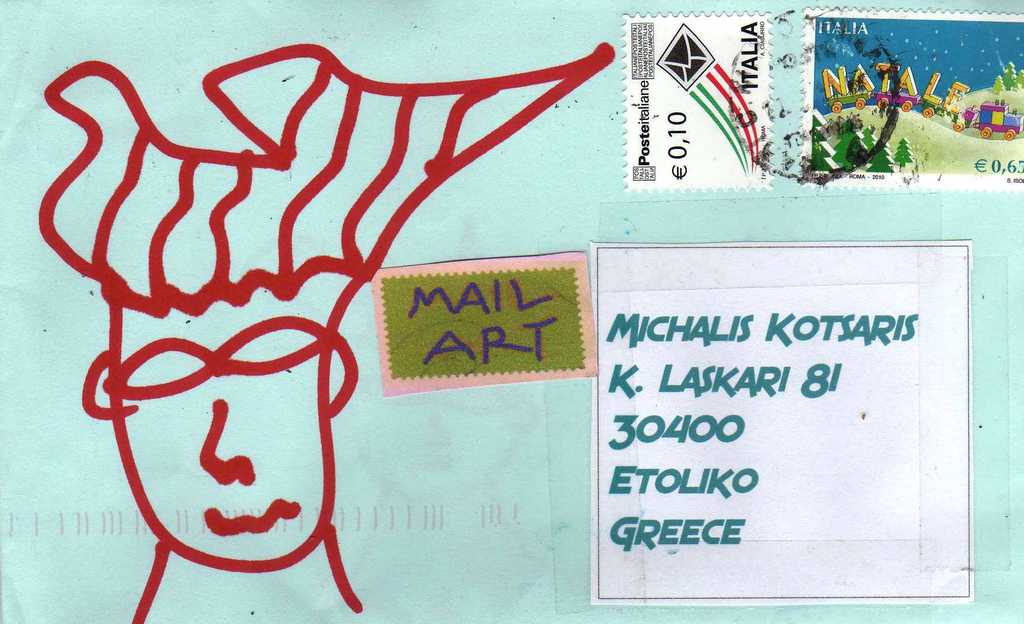 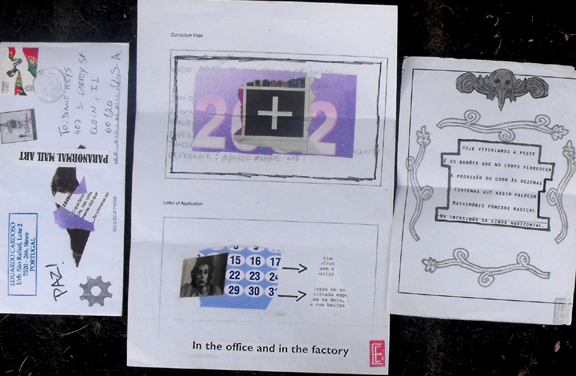 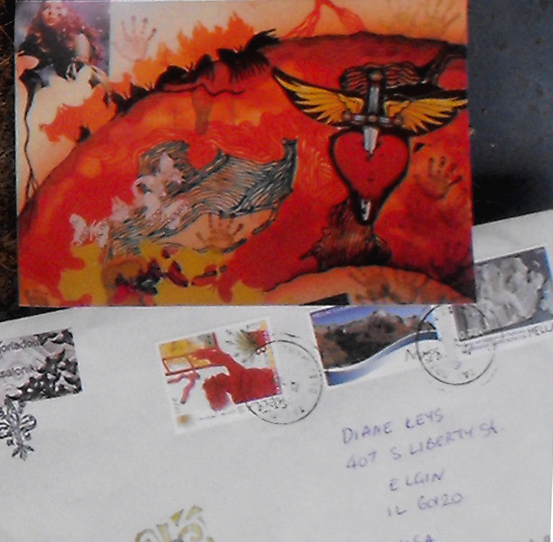