January 29, 2014 - The news that Ugly Duckling Press in New York has released a complete edition of Aram Saroyan’s minimal poems has created excitement in the Eternal Network. Minimalism has always had a presence in the network, due at least in part to the Fluxus influence. The occasion of this rediscovery and interest in Saroyan’s work led me to meditate upon mail-artists who are using minimalism in their current work.

I have three boxes of mail-art beside me, most received in the last six months, that are being prepared for the archives and/or blogging. I went through this material with an eye to determine which friends are minimalists or incorporating minimalism in their art. I found relatively few, although what I did find was impressive. Almost nothing was found to represent minimalism as it appears in the visual arts. The minimal work I found tended to be visual poetry; of course, I receive a great deal of visual poetry.

The following is a collection of minimalist mail-art received. In some cases, I have added scans of earlier work to provide depth and context.

The expansive Queen of Trash and DKult icon, when I took a closer look, is also an accomplished minimalist. I was surprised to find just how often minimalist use of text appears in her work. Here is an example of recent work received:

Eduardo Cardoso is well-known as an accomplished visual poet, and much of this work is minimalist. He founded the popular Minimal Mail Art group at the IUOMA. I have not received minimal work from Eduardo recently. An envelope containing Trashpo does reveal his method of using small fragments of text:

Many are familiar with Richard Canard’s mail-art meditations that appear like compacted essays on postcards. He is also a consistent and adept minimalist who sometimes shows the influence of Aram Saroyan. Richard is prolific and I am thrilled to be able to share with you some excellent examples, including what appears to a series or variations on a theme:

Recent work received served as a reminder to me that Carina Granlund consistently uses minimalism, especially on her envelopes. This work involves the use of tape. I found some examples in blog scan files:

While minimalism might not be trending in the network right now, it appears to be alive and well, especially in the vispo area. Many thanks to the minimalists for their great work!

Thx Carina. Love these additions to the survey.

I received a great email from Not Hi Ng. His Holism opens the blog. Great guy, great minimalist - glad he saw this. 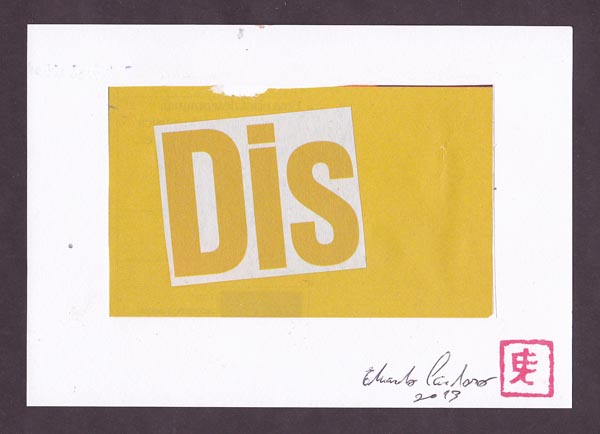 We all have some minimalism in us...

here's one that I sent Nancy last year in a minimalist Rust book. And the Iris stuff.. 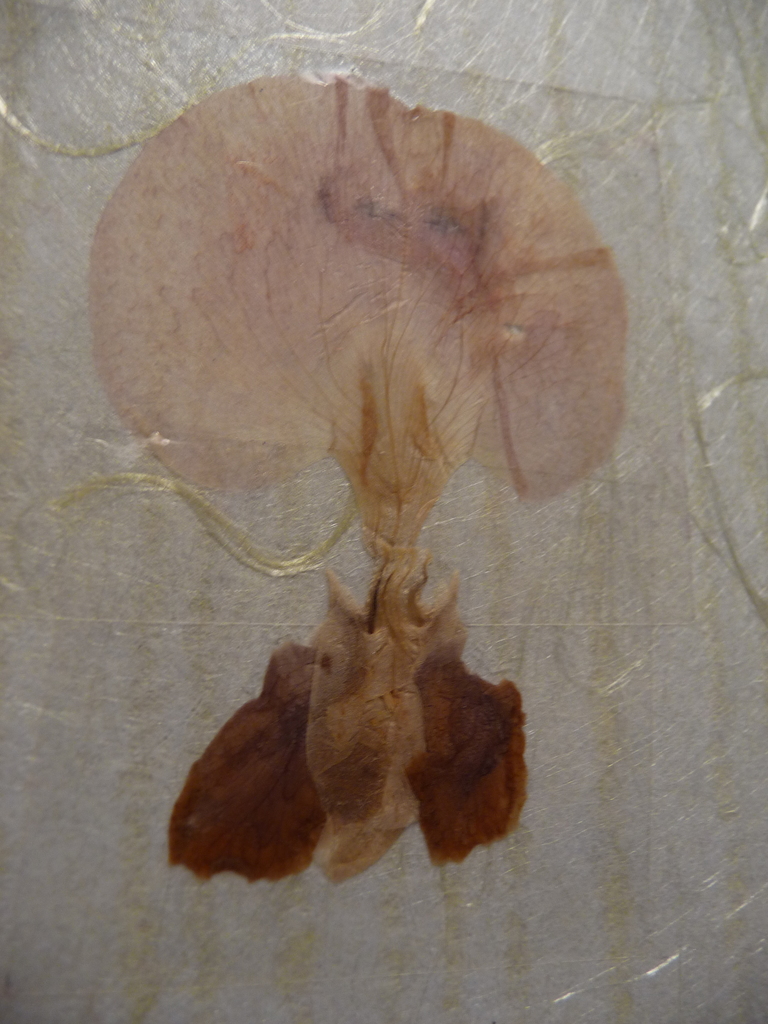 I sent a 'mniml bk' to Marie, and some 'chook books' to people, and... OMG, I'm a maximal minimalist.

Wow DK! Now we do have a minimal survey with all these great posts. When I was editing "Vessels of Love," I did notice how minimal some of those pieces are, and it's reflected in the way they're transcribed on the page.

As the pithy, ever witty Holy Host of this cosmic game show in the aether, I want to take a second for word (more or less) from our sponsor: my minimalist efforts on a snowy minimal day: 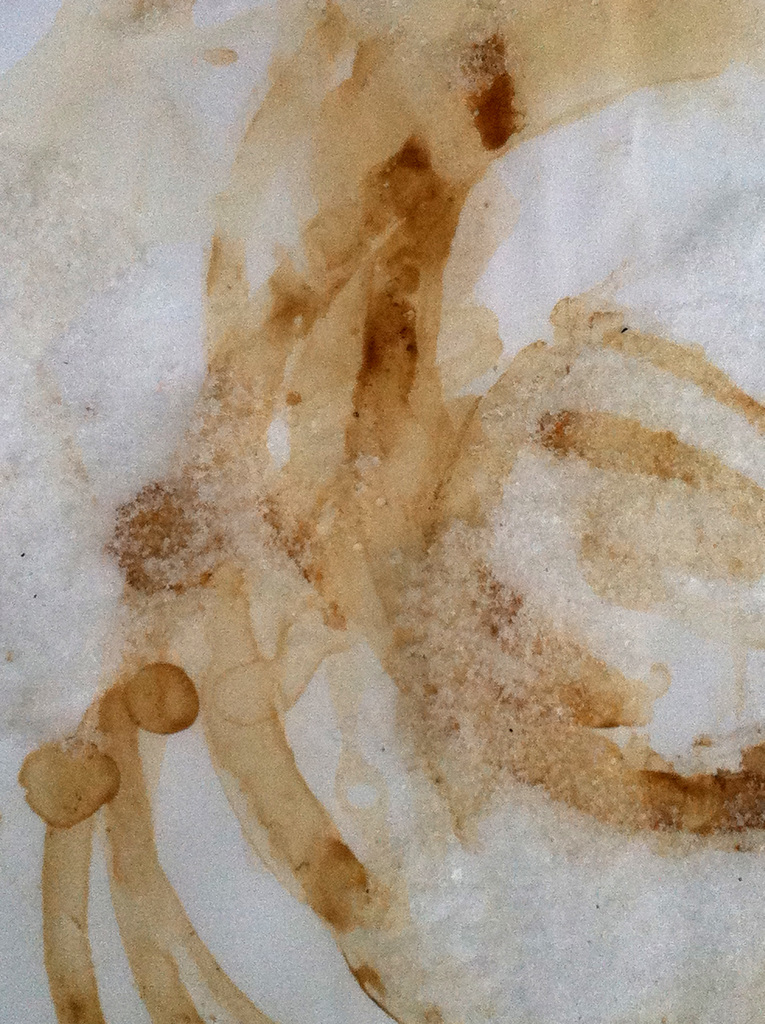 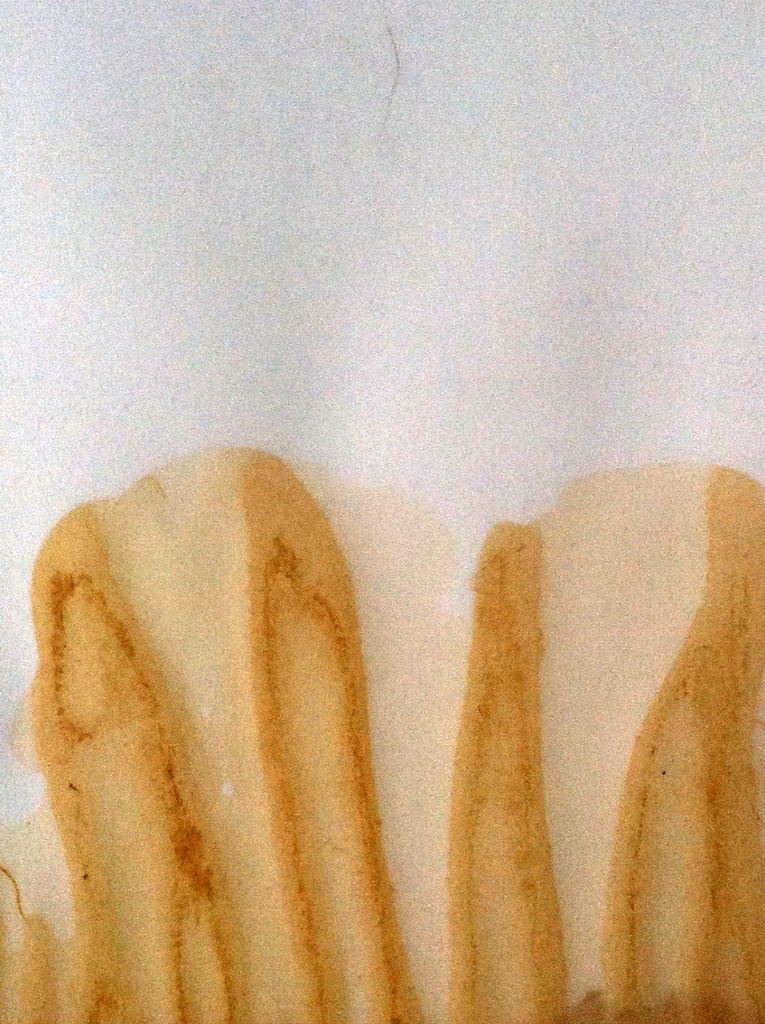 Rebecca-I say you keep that one for yourself. It is absolutely dreamy and stunning--definately aesthetic trashpo.  I will see what bits of minimalism I can come up with. Lately, it has been easier making digital art since it is more immediate.

Thank you sharing, Rebecca. Looks minimalist to me, especially in terms of tonality & use of shape. Many of the classic paintings are noted for the lack of color, flatness, even sterility. No names trip from the tied tongue. All I can think is unadorned DK. Minimalism has always meant to me a brave confrontation with the Void, walking right up to the edge & facing nothing with only the slightest grip on existence. When is one finally engulfed in total nothingness?

I encourage anyone to post anything they think of as minimalist here. It's not exclusive here. We are using a term out of convenience to express a concept. All interpretations accepted. 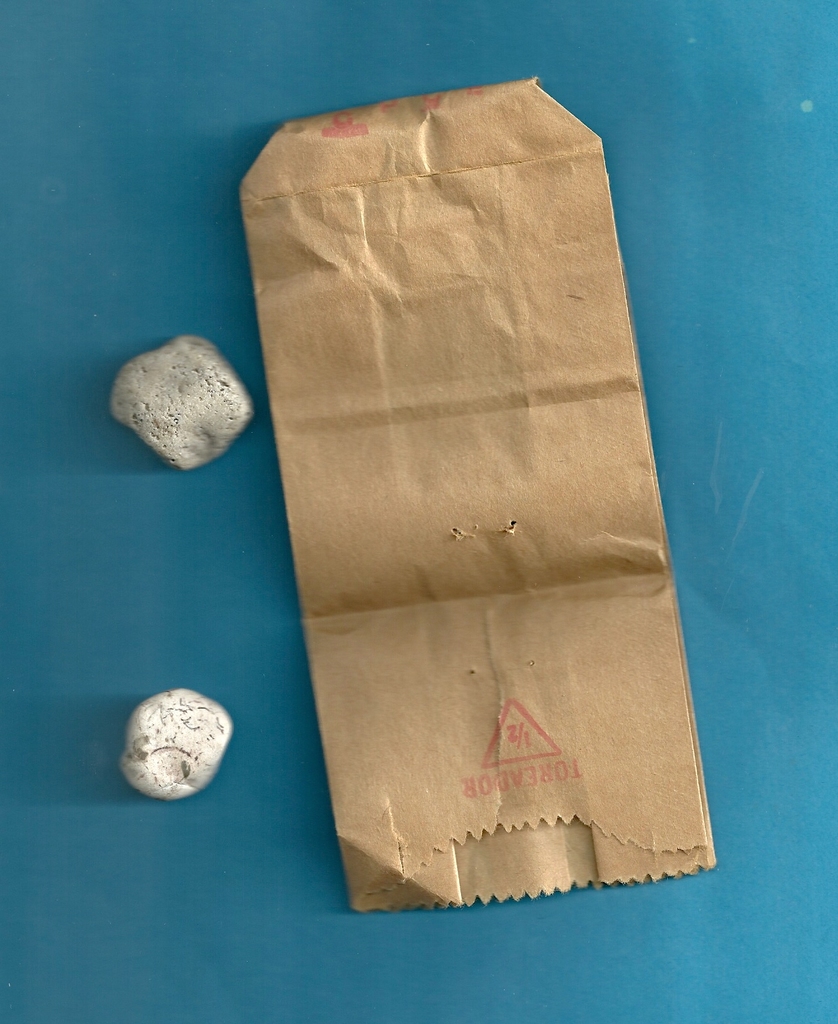 Have been saving this - not sure who to send to …  sort of protective of it. Maybe this qualifies?  Who are my influences? 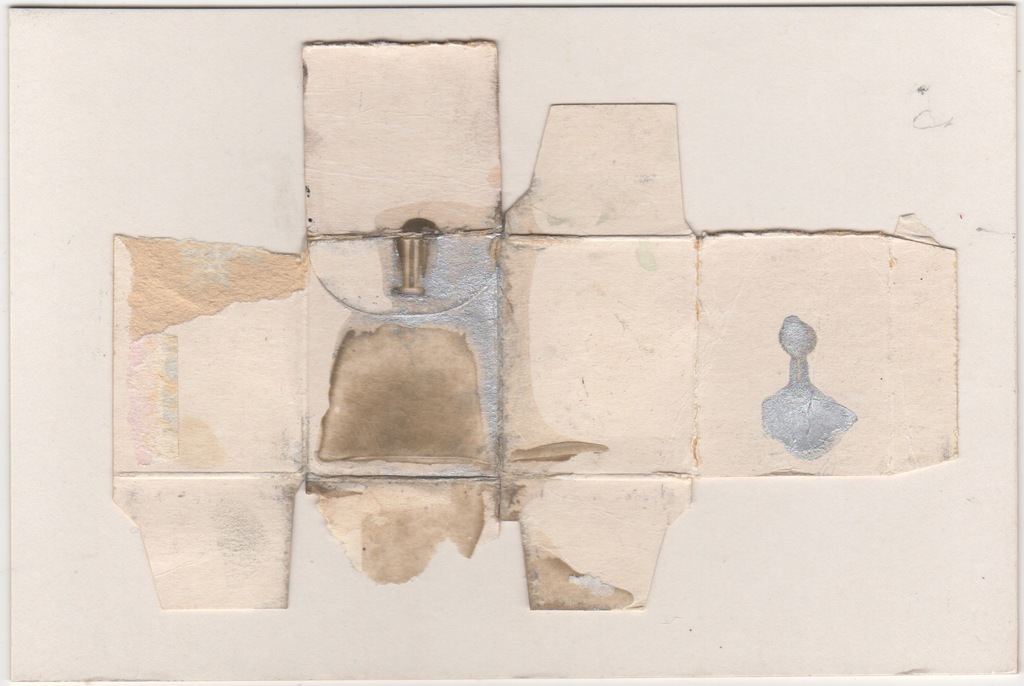 That is what I was stumblingly trying to achieve, Diane. Many thanks. I was genuinely surprised when that little lightbulb flashed in my mind & realized you do a lot of minimalism.

Now the "should have" syndrome sets in. I wanted to include Ruud Janssen - now there is a superb minimalist, IMHO. He is has been extraordinarily generous in helping me build a collection of his hand-painted envelopes, many of which I have not blogged. I could not find an example I thought would bring the point home with clarity. From the material I drew from, Ruud Janssen should be included. Fluxus words are a kind of minimalism, IMHO. 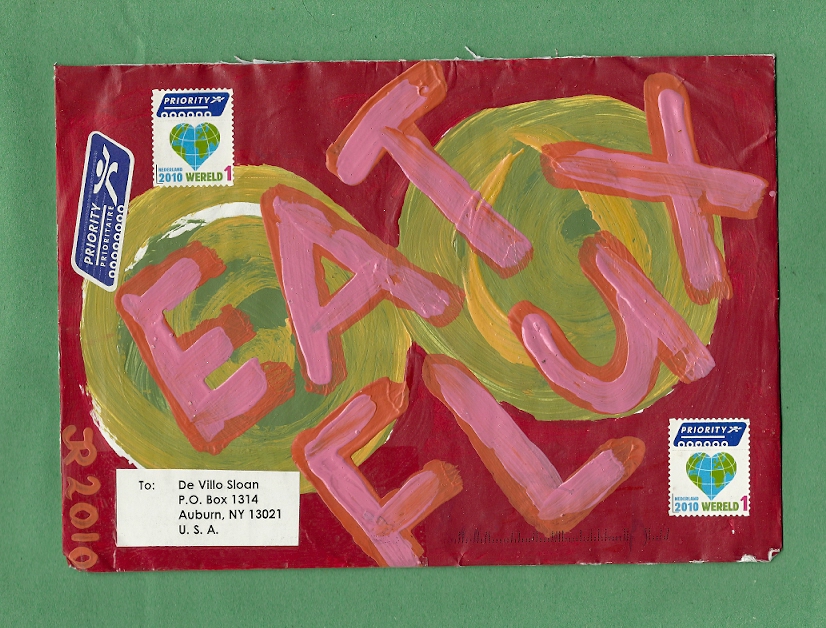 Huh, what with Cheryl's painterliness I would never think of her as minimalist, but that cover/concept proves me wrong. So agree about inspiration and influence!