Well, exactly 50 grams went into this painted envelope for lancillotto. He returned some of the stampsheets and since he produces a lot os stmps he got this envelope filled with new sheets, some cards and a little surprise... 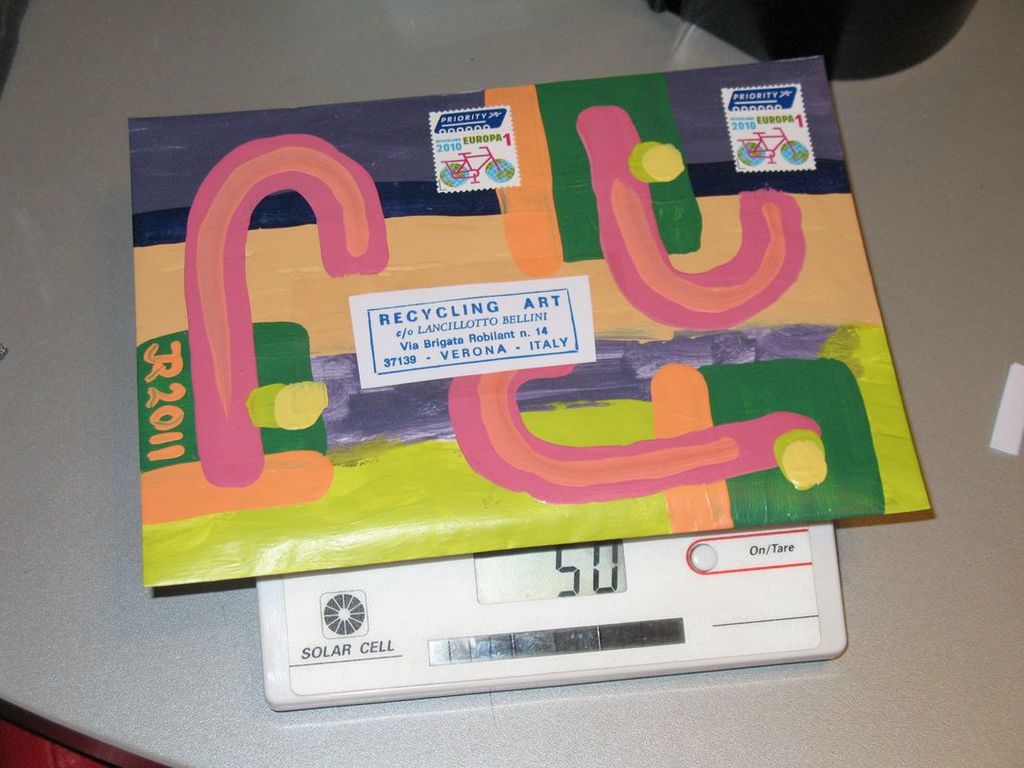 I once altered a piece from Mike and sent it back to him, and now he has done the same. I LOVE how he altered my original merry fluxmas postcard. He has blown it up to 8X 11" and added his stamps etc. and sealed the whole thing in some kind of glue or sealant that he uses often, and mounted it on cardboard. Collaboration is my favorite part of mail art--then it becomes…

This is from Lisa AKA Skybridge Studios and one of my best connections to the FLUXUS movement.  This is all quite new to me and I always appreciate all of the help I can get.  A manifesto & a wonderful, scrappy, Trashpo ornament.

This wonderful, fun card from Dean Marks was in my PO Box yesterday.

Brilliant Sparkle and wishes for a new year.  Did you know that 9 out of 10 dentist's recommend Dean cards to make them smile?   I'm definitely taking this card to my dentist.

Dean, Thank you for the holiday cheer and I hope you get your White Christmas! … 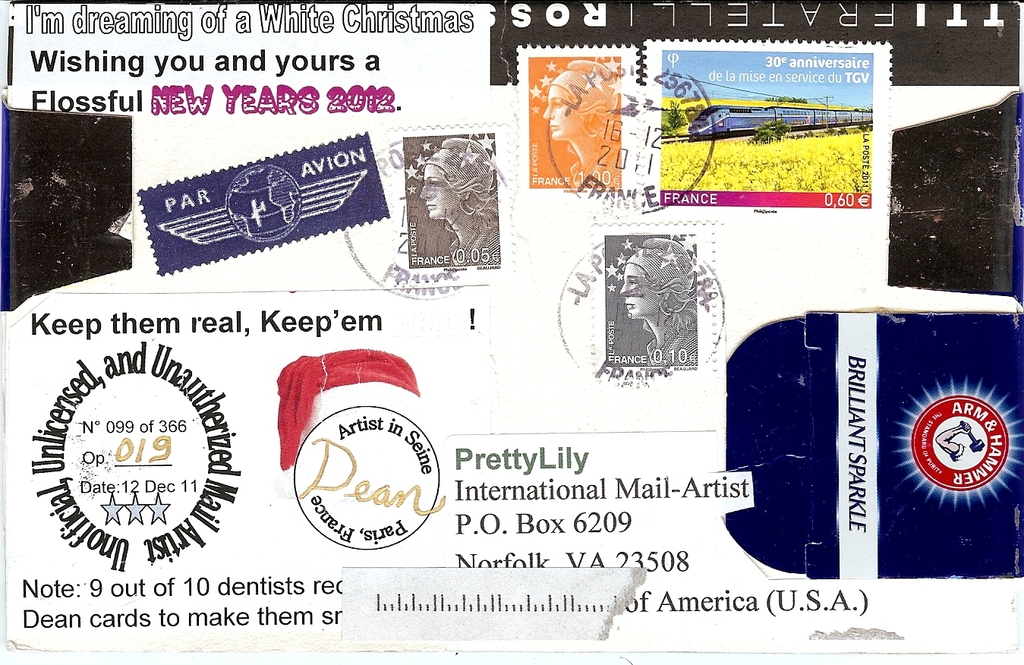 Katerina does not joke around when it comes to her Trashpo.  Seriously!  An envelope has arrived filled with Holiday Cheer.  There are three pieces nested together, starting with a Trashpo bag of confetti.  This encases two other folds of Holiday Fun.  Some of it is in Greek, but I know Katerina always sends good wishes, so it is all good.  She tops it off with her famous… Wishing Everyone a Healthy New Year!

Hi everyone, first off I'd like to thank all of the IUOMA artists who were kind enough to send mailart to me this past year. I very much appreciated receiving all of the exceptional work that was made.  Hope to see more of your work in my mailbox as I hope to send out work to you as well.

A big thank you to all of the artists who contributed time, effort and their work to the Peace Crane and 12-12-12- End of the World Projects.  Both have been a big success artistically, and it's been…

Greetings from Portugal, here you can see some pictures of the Exhibition "Planet Earth is a Large Island with a Huge Ocean Around", many thanks to all Mail Artists that participated and also to the IUOMA support, the exhibition its a great success…

I'll be leaving the U.S. for a 2 month residency in Paris. Any mail received at my home won't be seen for 2 whole months, oh no. I've posted my Paris address on my IUOMA page.

The night from Janine Weiss The back reads; "Mystery  -  During the night - Looks at the mystery - Behind the sky"   Well I'll try, but I normally hide under the covers at night!  Thank you very much, I'll keep it on my bed side table for awhile to see if I can figure out the  mystery. Christmas cheer down to the stamps and North Pole postmark! 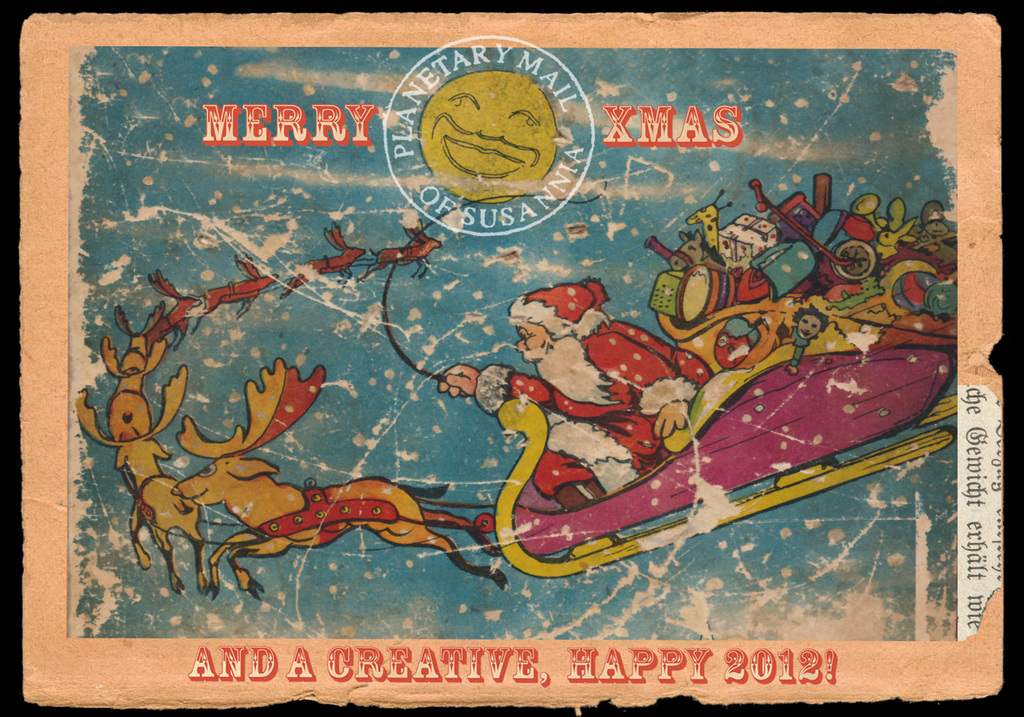 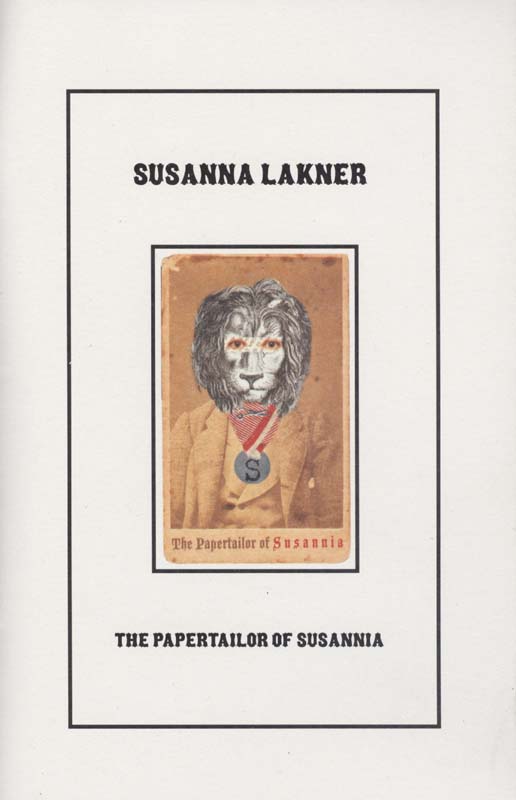 Available from:
reedaltemus.org/publications
or order by mail from:
Reed Altemus
Tonerworks
P.O.Box 5052, Portland,ME 04101 USA
to…

I received this during a dinner party... let me explain.

We all ate far too much at said dinner party and we were getting drowsy, so I suggested we go for a sunset walk to the letterbox. We opened another wine and filled our glasses (it's quite a walk) and this is what we found at the end of our trek. We opened it back at the dinner table, I had no idea who sent it until some B stamps fell out of the package, and then I remembered that I'd commented on liking them and digging Edwin R…

Here is a postcard that I will send to Samuel in Argentina. 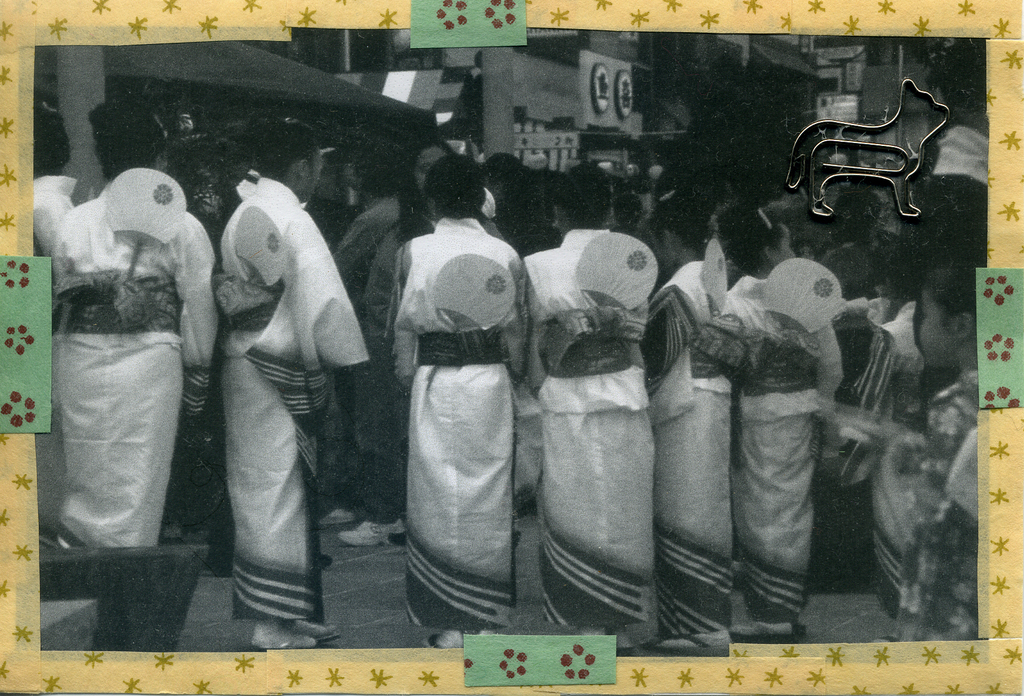