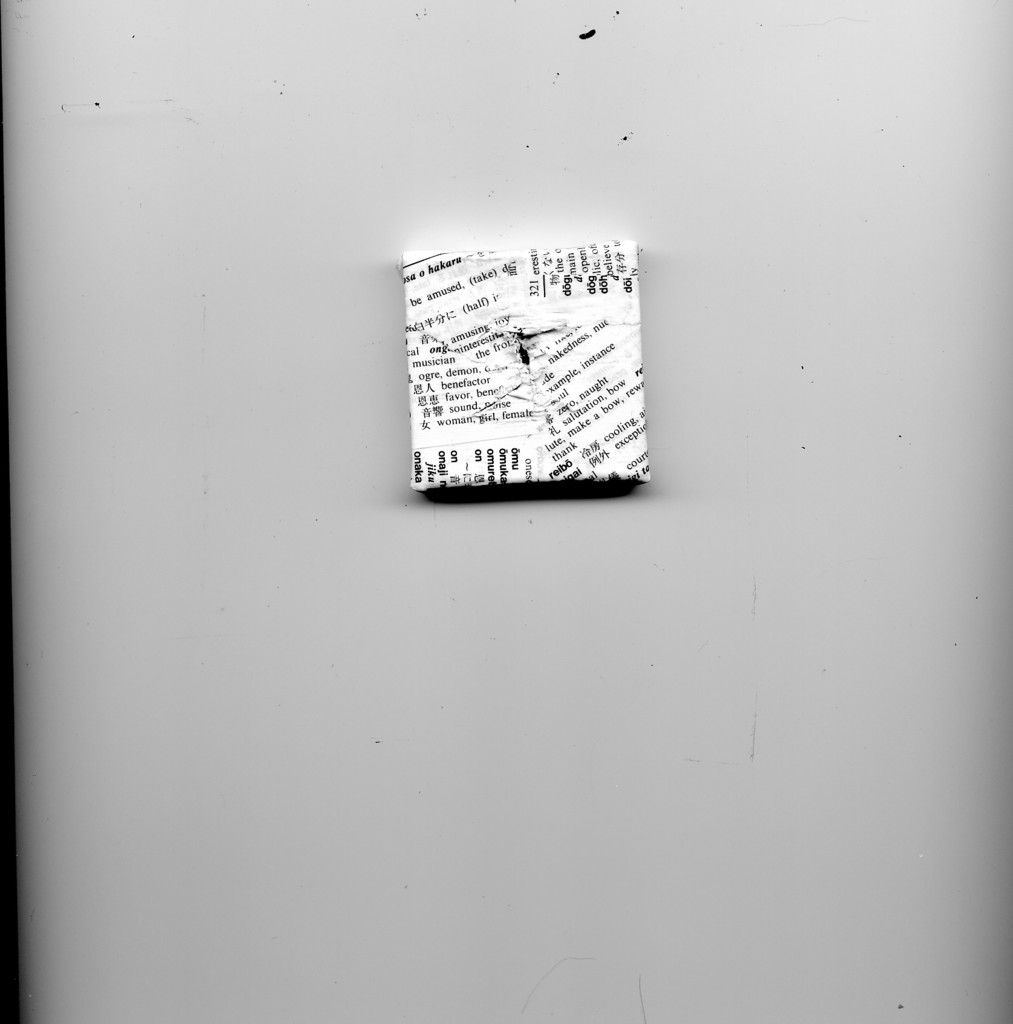 I was being a child.  I didn't say anything to Marie, but I REALLY wanted one on\f those angry hole pieces.  I'm crazy about them.  And here it is .  AAHHHHH CHRISTMAS!  Thank you Marie , SO holy… Continue

Well, Mama's (me) got an expensive visit to the post office tomorrow, but obviously, it's totally worth it!

I'm excited to get this stuff out there, and I thought I'd share some photos with you guys...

First off, some packages for some of you IUOMA members! These guys all have a copy of my zine and a holiday card (a little late, I know...)

One of my Favorite Mail ARTISTS

Julian is shining when it comes to lithography.  Just beautiful work, soft and eerie.  Julian and I are Friends.  We hope to get together next fall when the leaves turn for a cookout.  I have woods behind my home so the leaves are nice. Julian lives in concrete.  I feel so blessed to have this piece.  Thank You.… 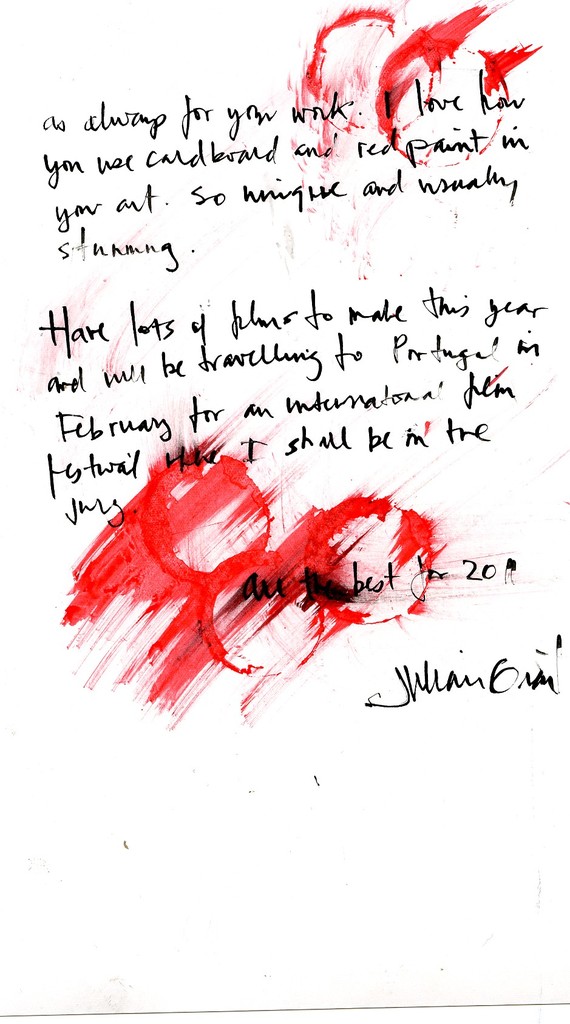 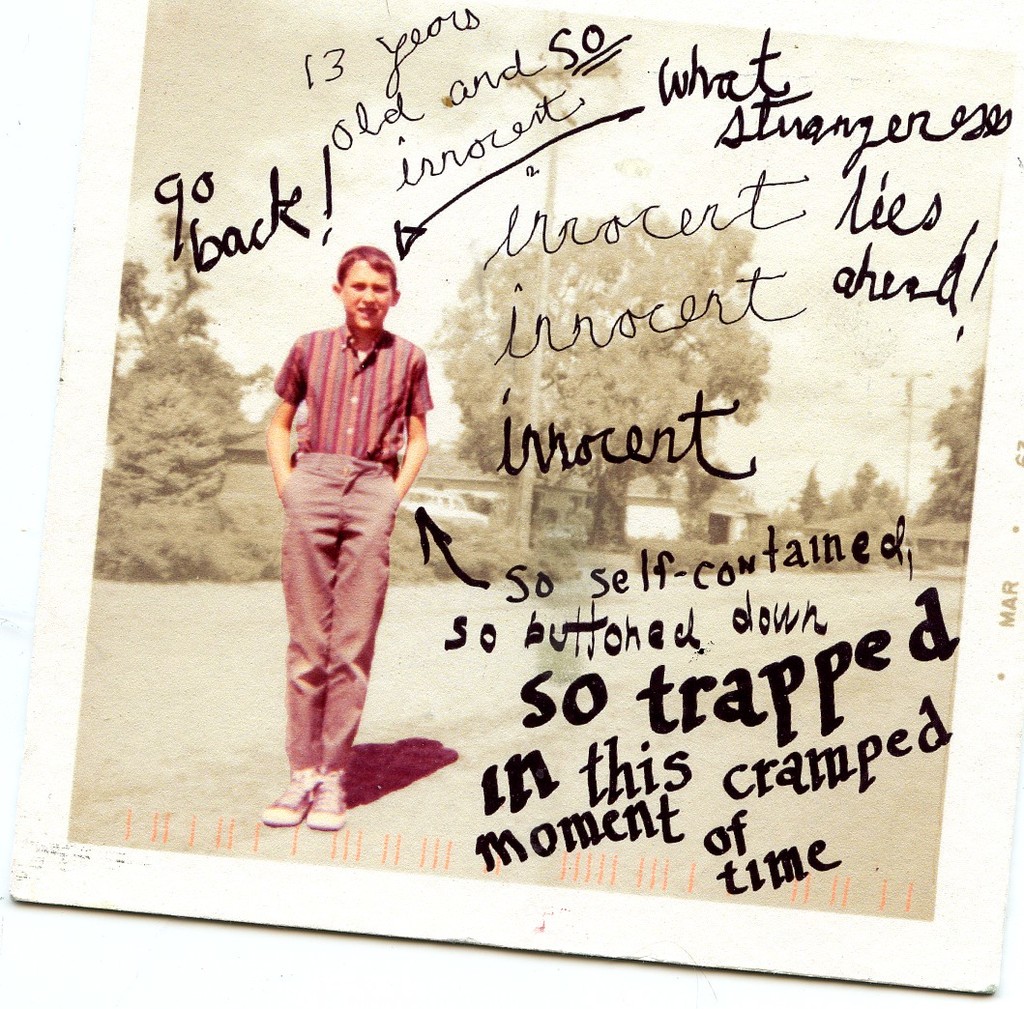 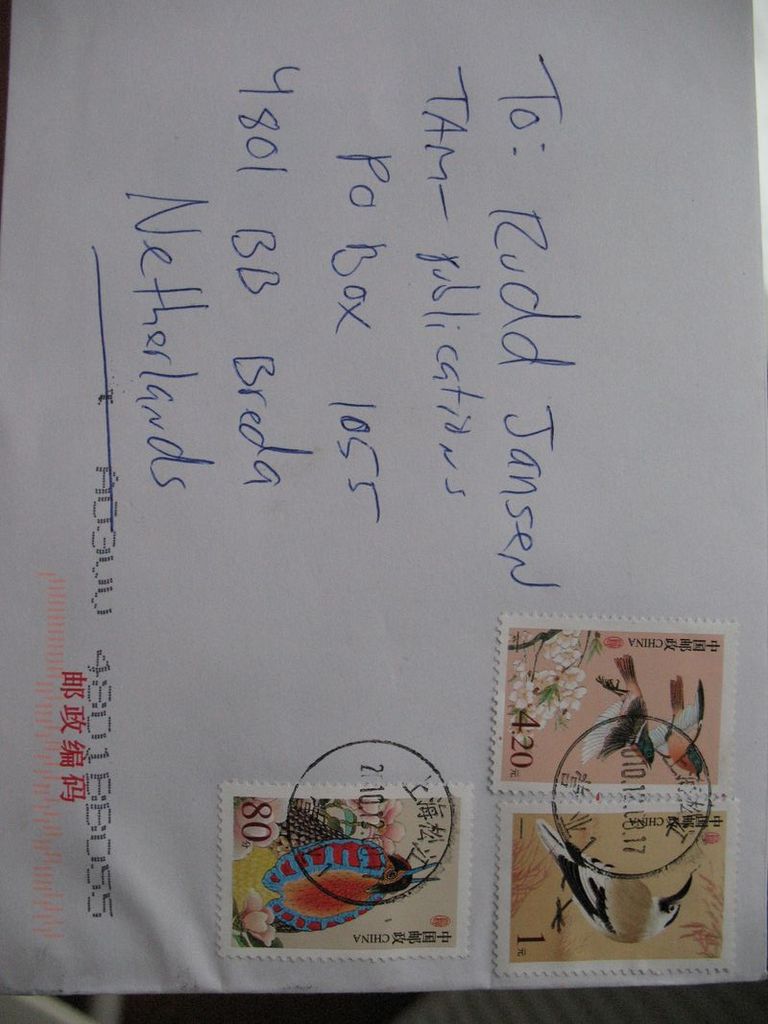 The first Mail-Art from China arrived without any problems. The sending itself was a small problem as I read. The postcard that was sent had to be enclosed in an envelope for the postal office to accept it. They are strict about the formal rules.… 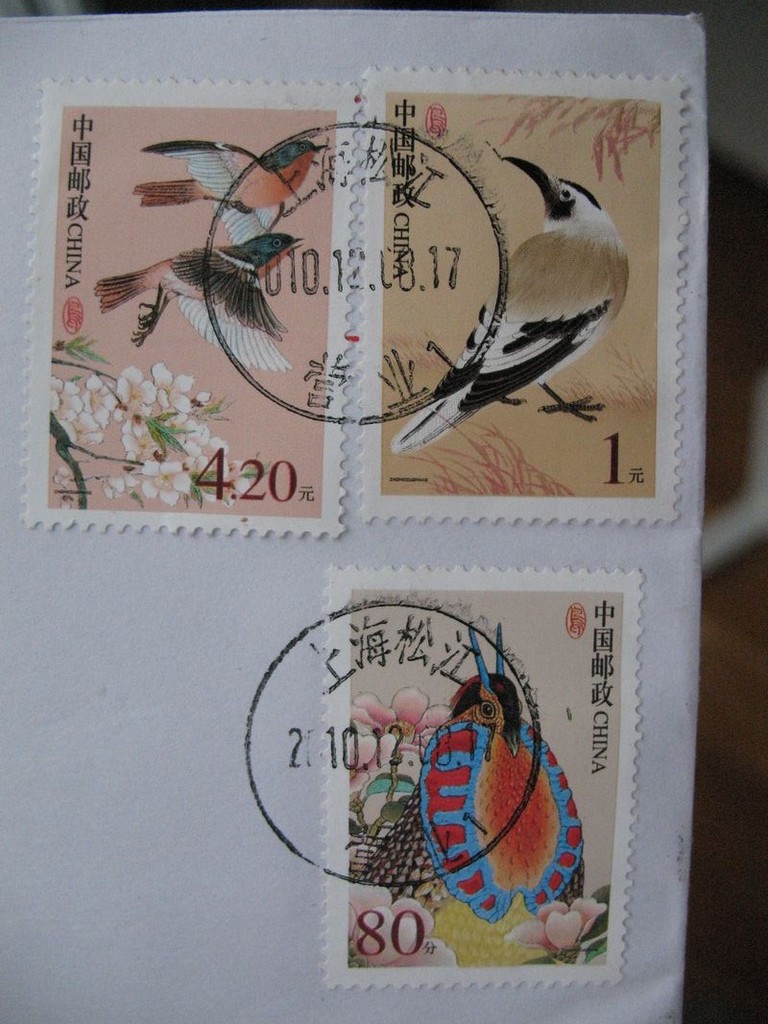 Check this Tag out!

Jen Staggs sent this tag, weaved then sewn around the outside edge.  The weaving looks like a lot of work, I would have no Idea how to do that, but it's amazing! 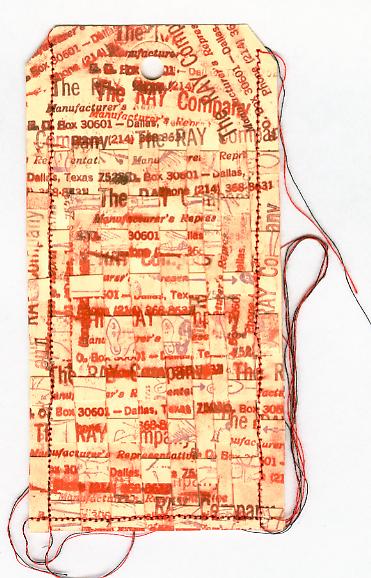 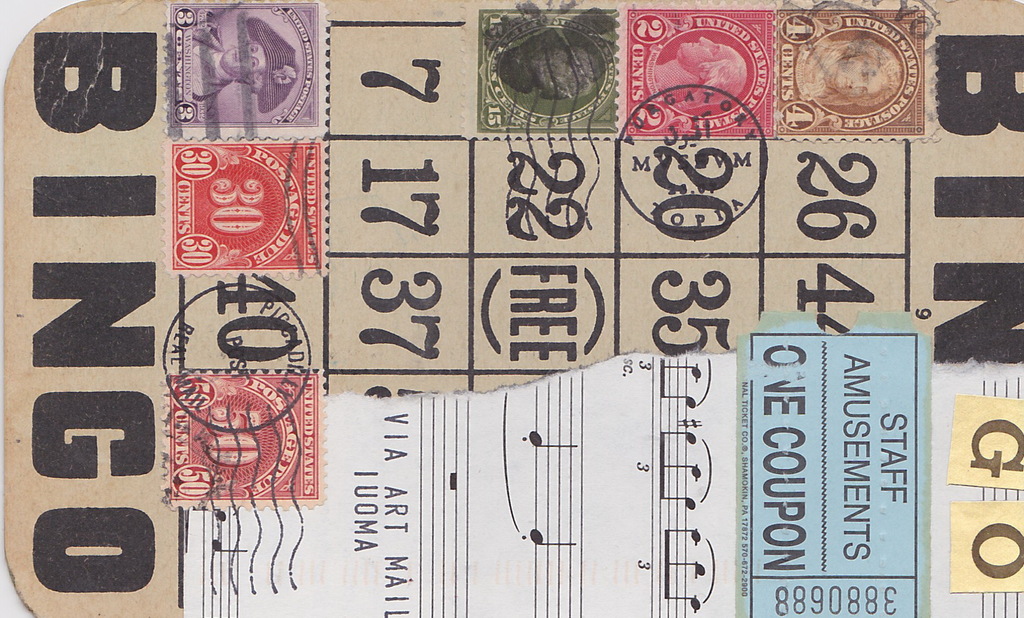 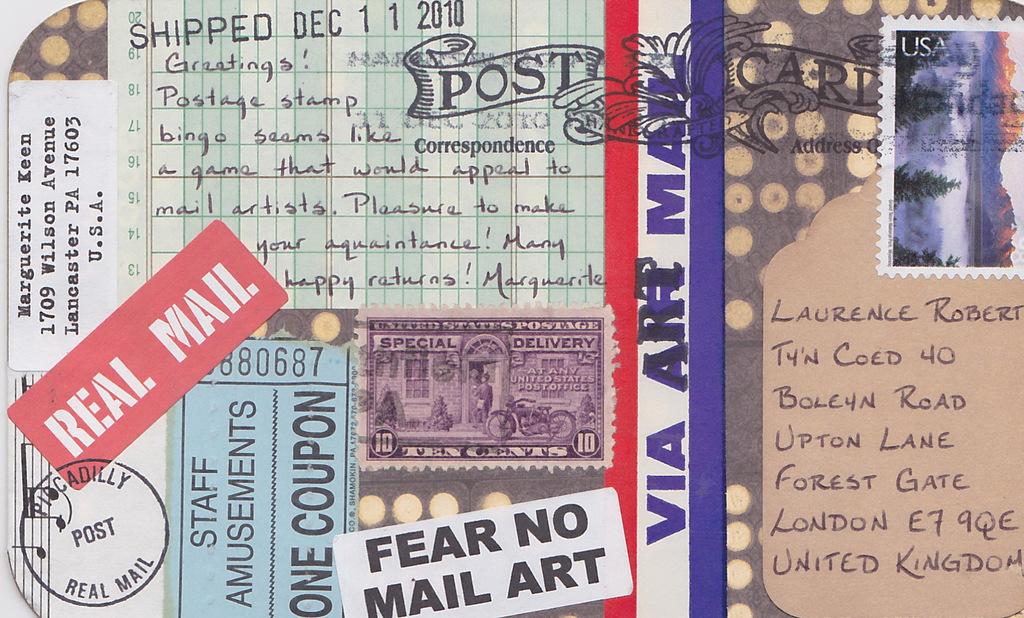 This is great ! Hope the dimensions come out ok here.
Many thanks…
Continue December 22, 2010 - Some mail-artists are more than happy to do requests. I was thrilled to receive an envelope with Katerina Nikoultsou's beautiful Fluxus stamps, which I had asked for. Also included on the sheet above are Art Detox stamps. As I understand it, the Art Detox…

A Blog post for Heather Miller Poems in Hiding

Heather has the knack of sending me beautiful words, in beautiful envelopes. 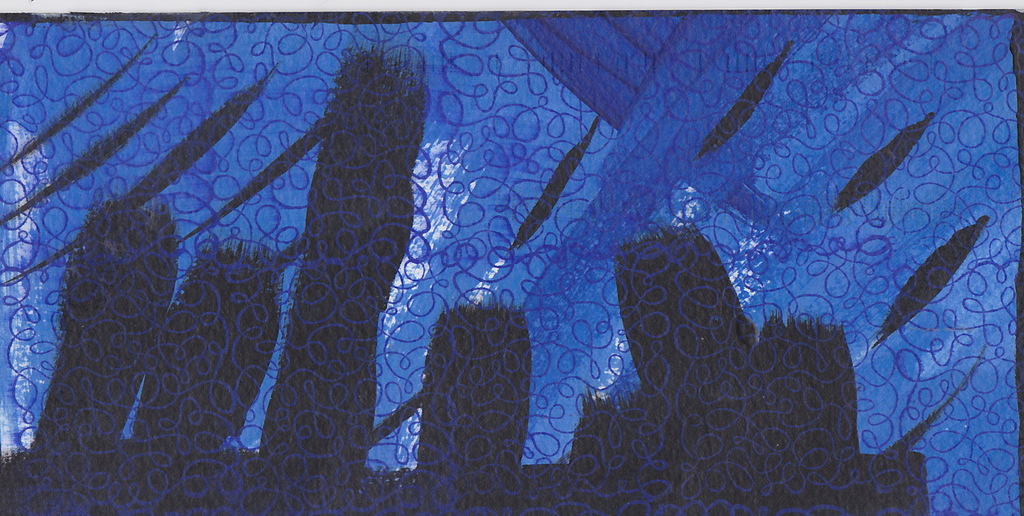 Great to receive today, thanks. December 21, 2010 - For our first mail-art exchange, Courtney sent me a holiday card that uses one of her beautiful drawings. She creates elegant and meticulous pieces using a wide array of subjects. I've been enjoying seeing her work come online here at the IUOMA. Courtney uses fairly… December 21, 2010 - On the heels of her "Alexander" chapter (and that is an intended pun), I received a card from Jen Staggs with the poem above. I'm calling it a poem. I am enjoying it as well as puzzling over it, and it seems to fit in with all these mail-art language experiments going on…

Roadkill Art for the Gallery from DVSloan--all art is highly insured! Please help me convince De Villo that I do not hate him.

A buch of tags! Then Sharondipity sends this little note,… 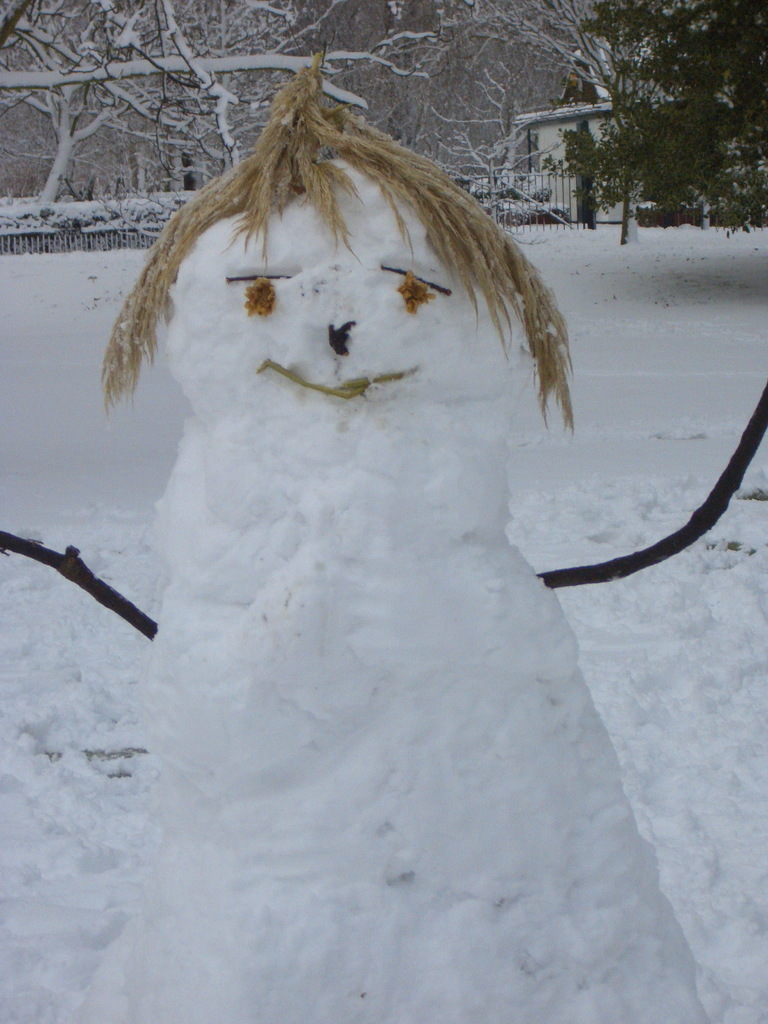 I've enjoyed all the sharing and encouragement here; + look forward to getting to know more people in 2011 and send art in post. 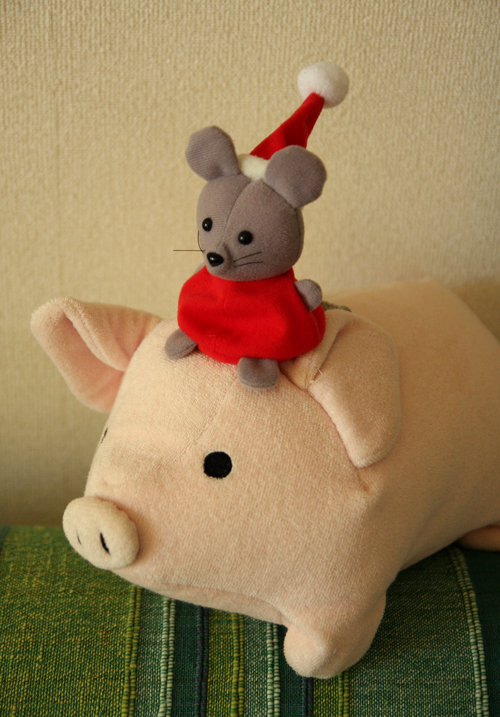 Is it that time of the year again? Oh dear, time passes so quickly. I am going back to Alsace for a couple of weeks, leaving sushi and chopsticks behind and expecting some good old choucroute and sausages. And maybe escargots...

I would like to thank all of you for sending me such wonderful mail. These few months at IUOMA have been a blast, I met so many…

Another beauty of a tape transfer from Jon Foster Look carefully to spot the basis of this composition...yes there are the lips puckered, and yet another face or two. But look deeper...beautiful layered effect! And there emerges Henri Matisse's "La Danse"! Amazing things coming from Jon! Many…