I got this bunch of great Trashpo ingredients from DK in a sickly sweet envelope, I love it. 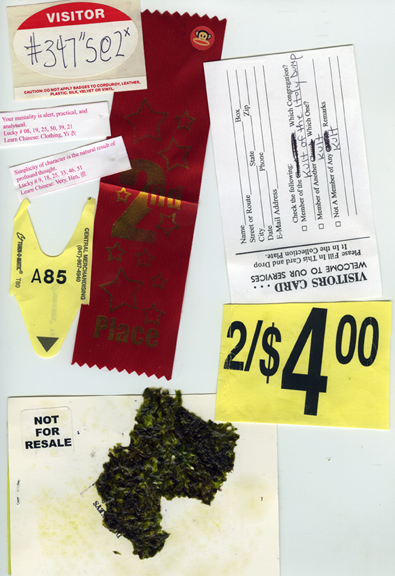 I don't know what that detritus looking stuff is but it don't taste too bad. I had to do two scans to get it…

I received this from De Villo, not sure what it is, it's been sent to the Institute of Art Agnosticism Investigating team for testing and analysis. 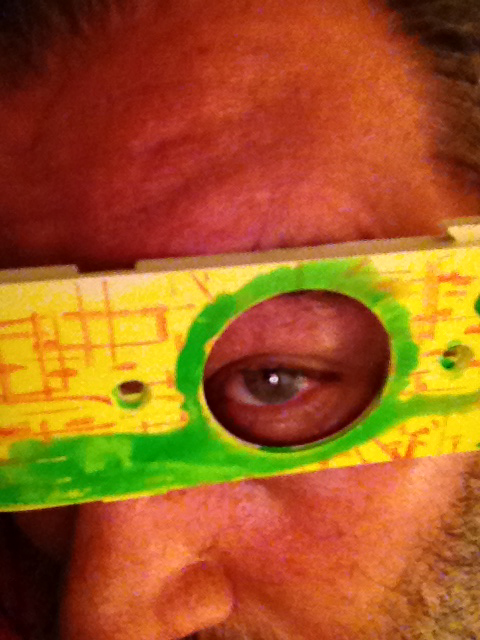 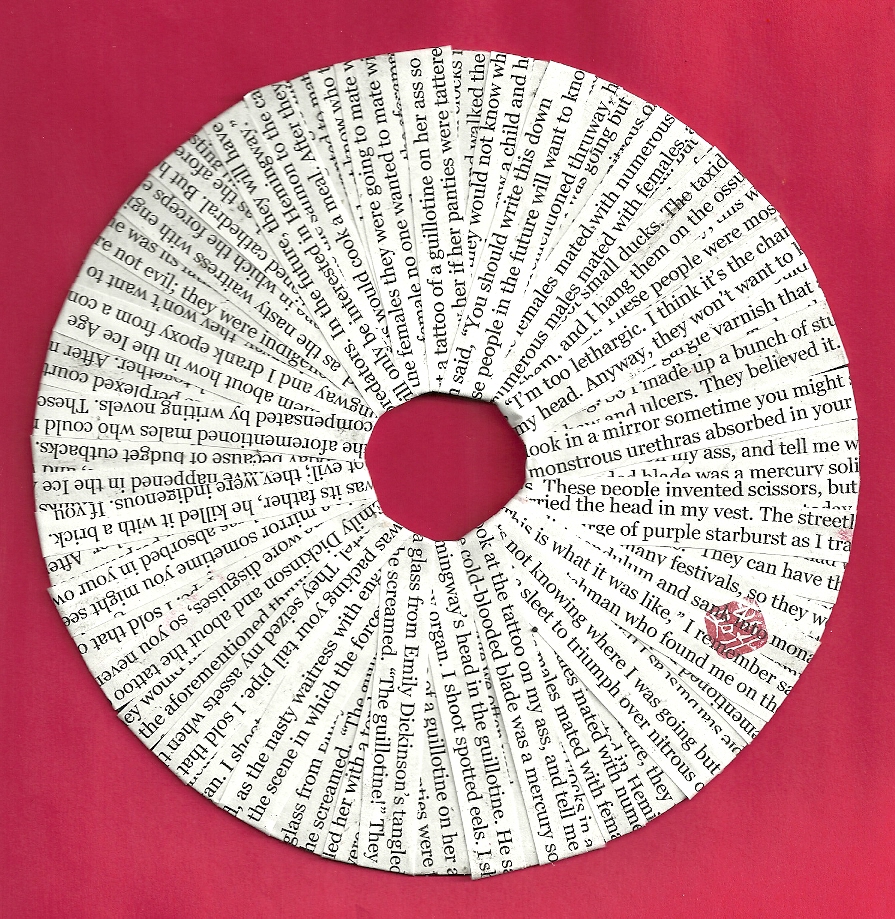 Bär mail is always full with surprises: this time NUTS! Great mail from Erni Bär (Germany) last week. He sent me a typical envelope with his portrait on it and the envelope itself had a special size.......…

Check out the mail I got from Vizma - my first I might add. Lots of great stamps on both sides of the envelope and two cards with a delinquent chicken, Prince Harry misbehaving and an admonition to party on while you're young! I really like her humorous style. It proves that mail artists are great comedians too!… I am so excited to have received the first entries into this month's contest. The winner will be chosen on the 15th of every month. Open to anyone but it would be nice if you joined the group-please send your bad art to BAD ART 407 S. Liberty St Elgin IL  60120 or you can email it to me at: blackcatcircus@gmail.com

This first entry is from our esteemed judge, Valentine Mark. He was very bold to attach his name to this, but the heart shaped mouth would have given it away anyway.…

Theresa told me I should be expecting something in the post so I was waiting with eager anticipation. Today I received a package from her: 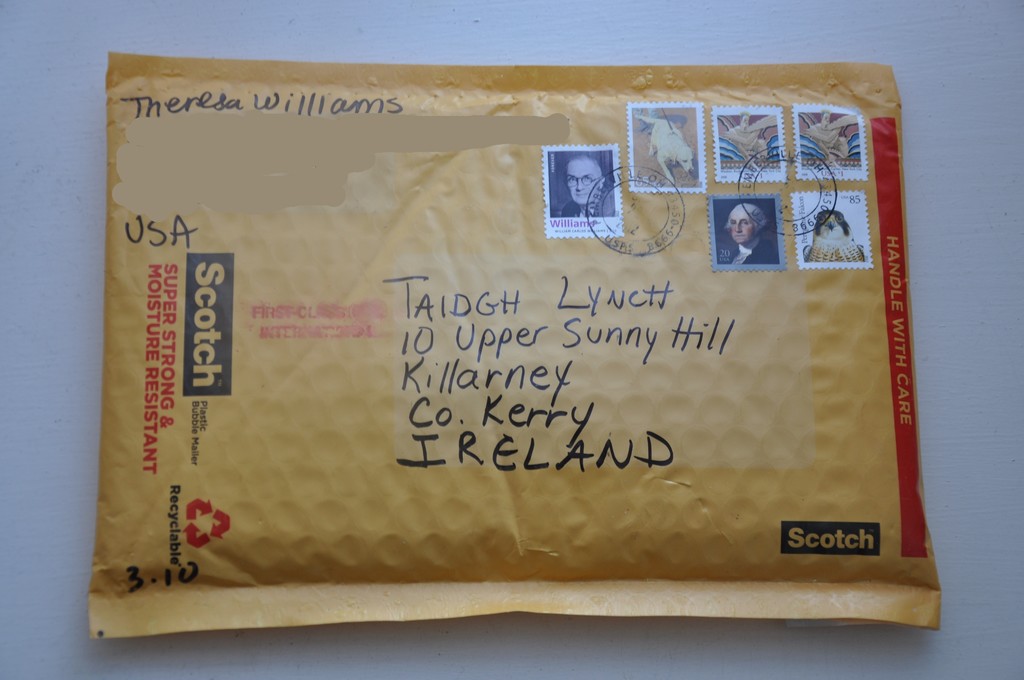 The William Carlos Williams stamp was a nice touch. Maybe a relation Theresa? And inside: 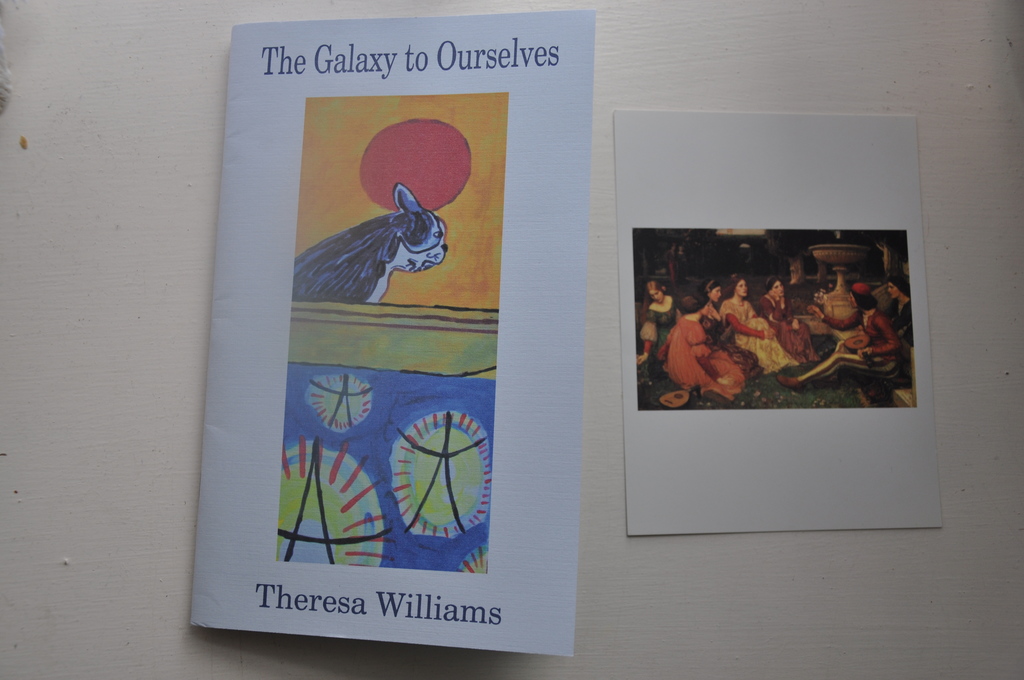 I got a wonderful, large, colourful envelope in the post a few days ago from Christine Coppa. And inside the envelope:…

Lyn has been playing with new metalics....I love how it hylights and softens at the same time...thank you Lyn...LOVE the elephant!!! 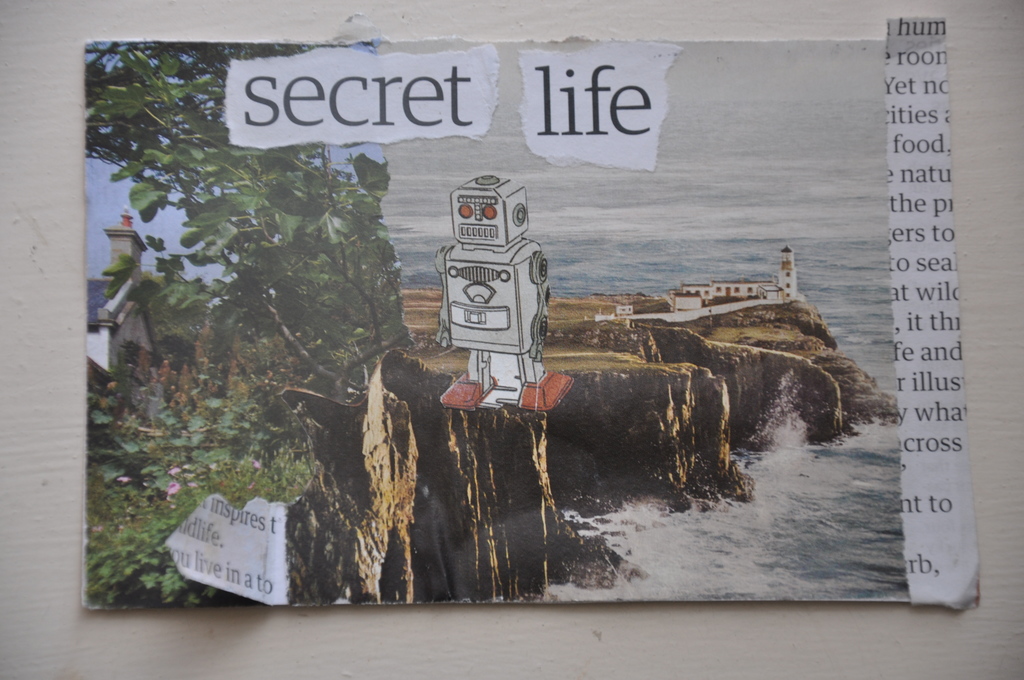 FlippeR -- the Making of a Masterpiece

Let me introduce you to FlippeR.

I made him from bits and pieces I found on the beach the other day.

And then the following photos show how I made up this Masterpiece:… 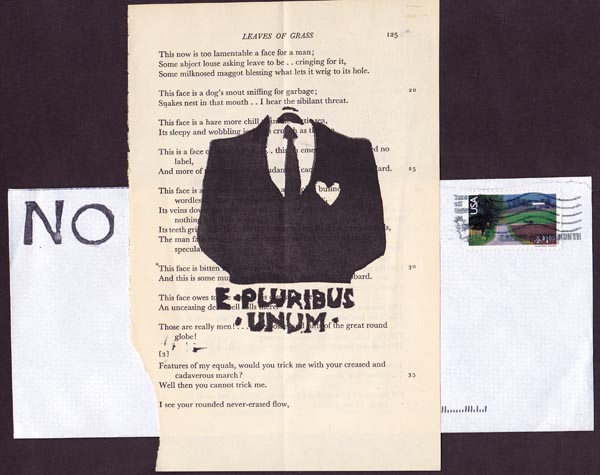 Beautiful watercolor from Mim. Remains me of a Lavander field. Thank you Mim. :) 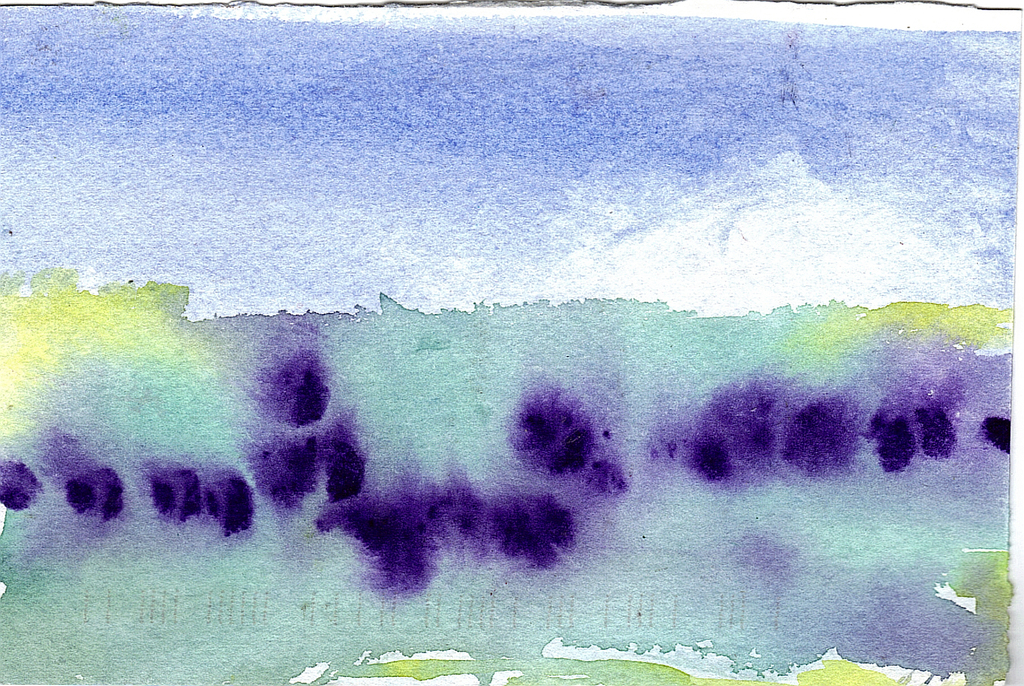 What a story.  Who has the film rights?  I can see Brad Pitt in the lead role of Jon W Foster.  We just need to figure out what the "W" stands for. 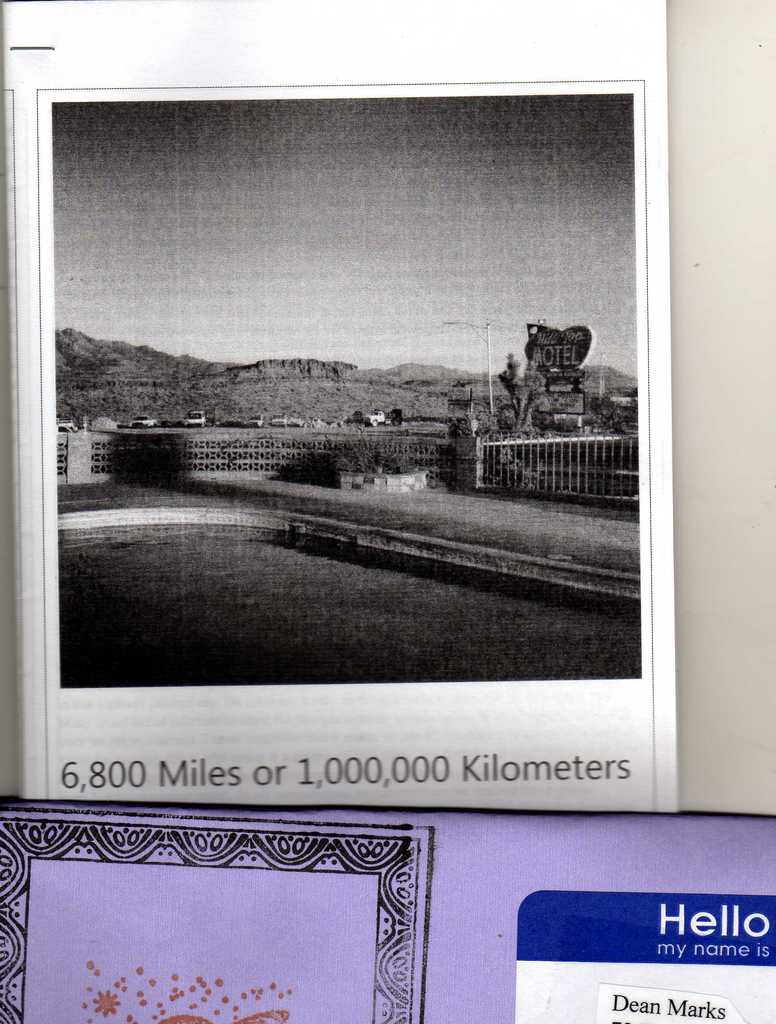 Eric Bruth : Calling Card - Is this class or what?

I sent Eric one of my barcode cards (what else) and he return his calling card with his website... inside a decorated envelope which matches the stamp.  Now this is class! Thank you Eric, I got an idea.  Ribbit Ribbit (That's "croa croa" in French)

Yes animals have different sounds in each language:…

is the theme of my new mail-art project, for which I ask you to contribute in the form of a mail-art
(technique free, preferentially A6-postcard or A5 format).
Your sending will appear on my blog wimpletproy.blogspot.fr - "From PINK to YELLOW".
In reply, I will send you a mail-art (so, don’t forget to write your address).
"Dead"line: 31/12/2013
Send your mail-art to…

Today, I would like to share with you a website where you will find a lot of fonts, sorted in many themes and categories like : Cartoon, western, Gothic, Asian, Scholar, Fire and Ice, Horror... and many others.

I hope you will…