This piece is one of my favorites I have received from Diane so far. I like the muted and faded colors, images, and text. It almost looks like an old page from some bibliophile's diary. Thank you very much,… Continue

Hi friends, somebody wants to buy my art work via my artists site, but I happened to see she was telling her representative that she had a rumor from her colleague in Japan who noted works had a radiation. I don't know where she was referring to, but Osaka has no radiation. (I mean the natural one it does all around the planet though.) I feel sad my order might cancel from the false information. (-_-) 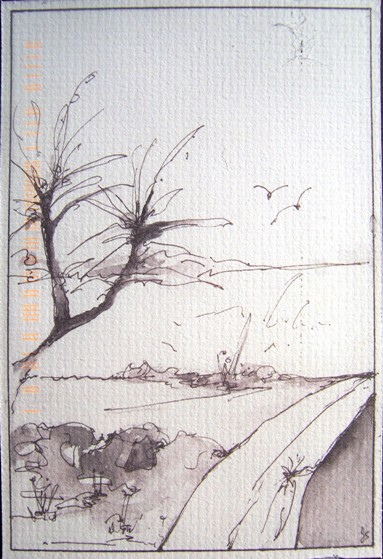 First of all happy Spring and Ostara day to all Mail Artists and IUOMA members, this is the second mail art that i received today, this one is from Jenny England (Elanora Heights, New South Wales- Australia), its a simple but nice sketch with watercolor effect, this landscape its cool gift to received in this sunny day :) Today im very happy, first the Spring arrived and today its Ostara and i received two mail art pieces :) The first one is from Gabby Cooksey (Columbus,Ohio-U.S.A.), she sent me a cool ink draw with a bull point to the back of the mail art. What i like in this piece is that Gabby … Received this fantastic "Lucky Strike" piece from Hamburg.  I'm seeing a theme on these forums lately.  Erni, I like how you collage so many elements together, but it still ends up being very neat and orderly.  … 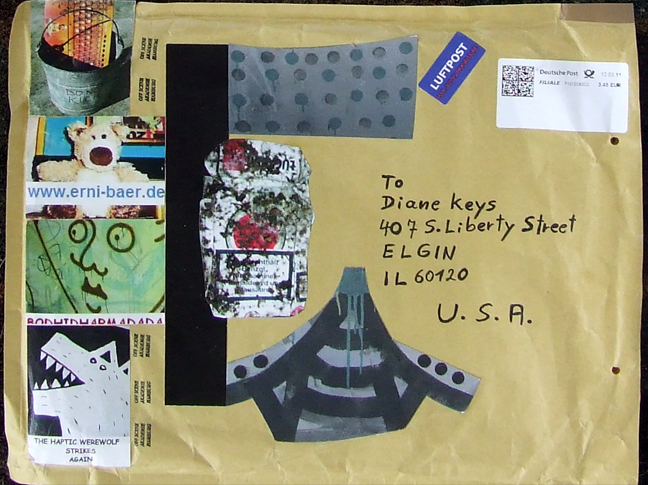 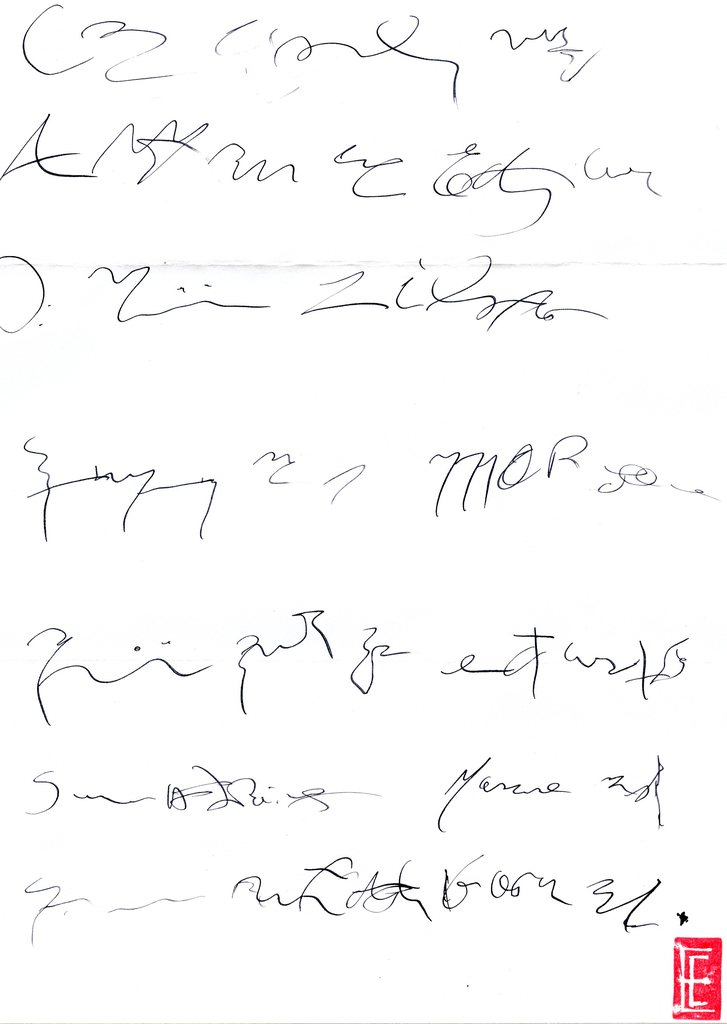 Asemic mail art has blossomed spectacularly here at IUOMA since the Asemic group came into being earlier this year. Eduardo's work is a worldscape of its own--I feel as if I've been given an ethereal map with instructions on how to get to heaven or something. The… March 20, 2011 - The new Asemic Writing for Mail-Artists group that Cheryl Penn and I are hosting at the IUOMA is already providing a forum to see asemic… 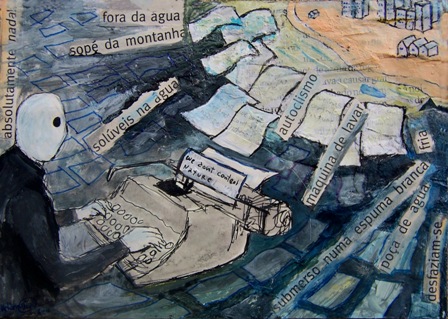 the abdication -- received from Guido Vermeulen March 19, 2011 - Macron has recently been sending out this interesting style of mail-art that combines gritty urban images, postal system themes, and stylized script… 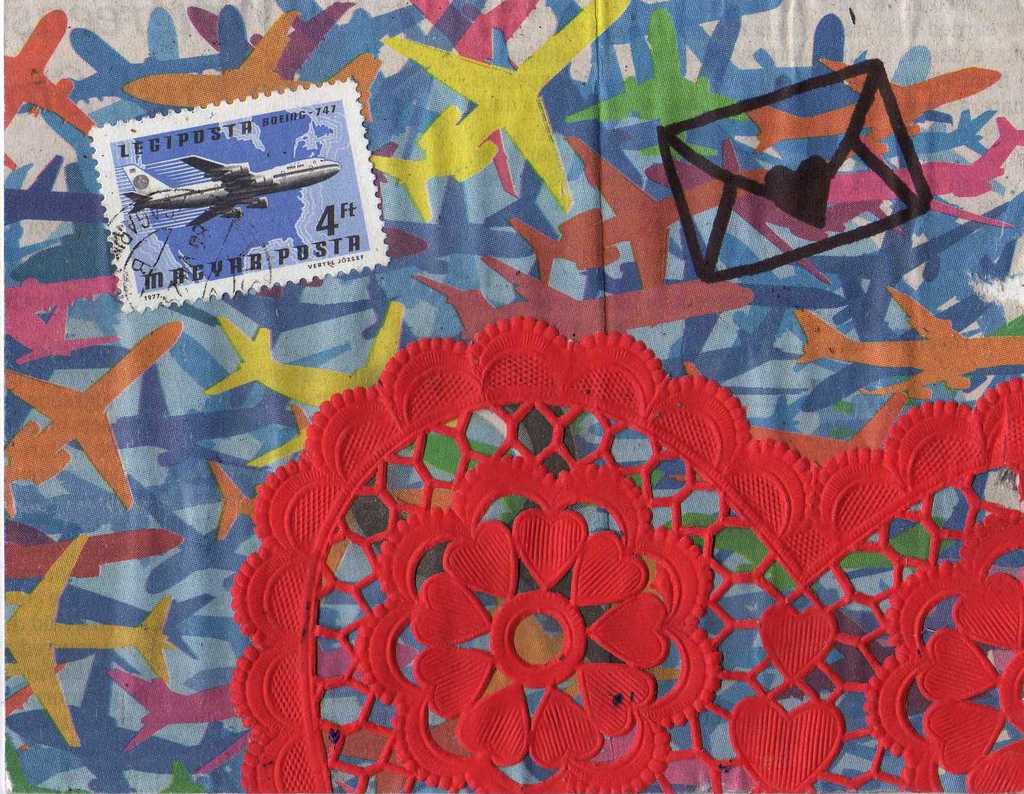 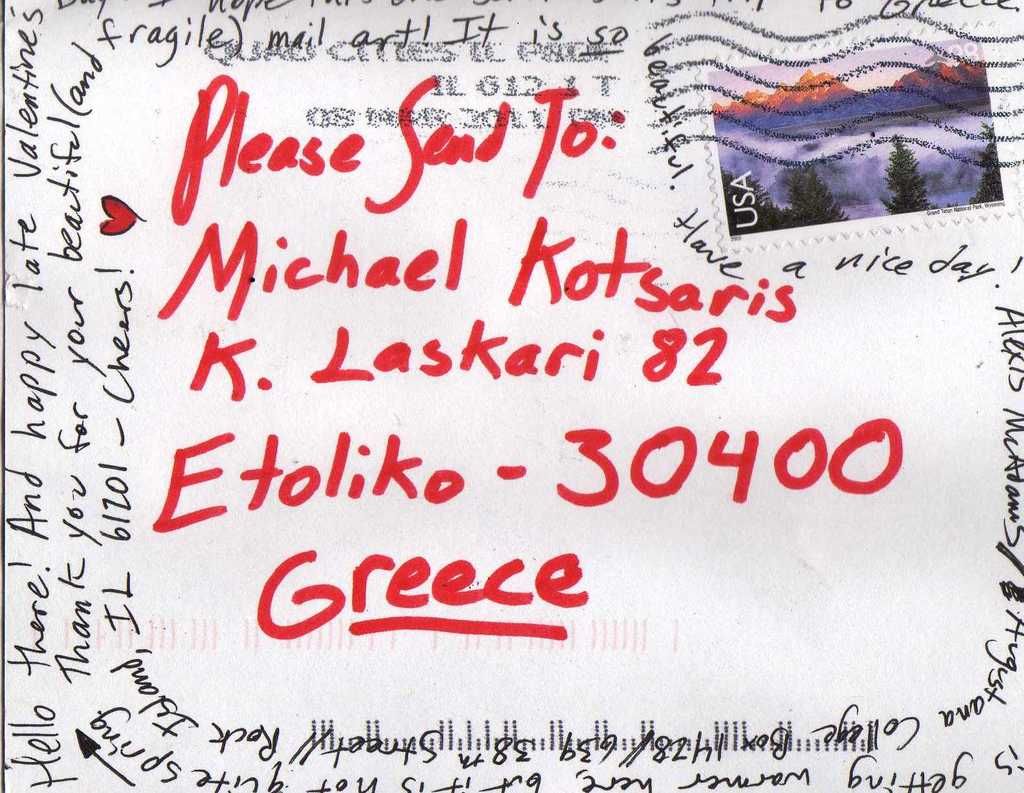 Umbrellas are of course waterproof items used to protect our heads from bad weather. Jon's mail art, created with the tape and peel technique, is covered in waterproof shipping tape, protecting all the other collage elements beneath. And then there's the postage stamps of Susan B. Anthony and Abraham Lincoln--two American figures who risked it all to protect people's rights.…


Please help the people of Japan by donating an art work to be auctioned off on March 31. All works will have the price of $75-$100. Any and all mediums or subjects and styles are welcome.
I NEED TO RECEIVE YOUR CONTRIBUTION BY 3/25/11! I will accept art given late but the goal is 3/25. Please try to get it to me as close to that time as possible.
If you would like to… Continue 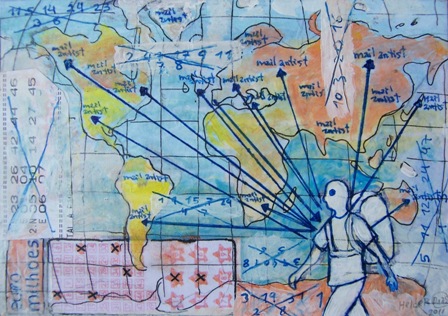 Sent to the Mail Art Call titled " Significant Dream " (Theme: Artwork about a significant, memorable or reoccurring dream. On the back, briefly describe the dream or any insights on how you felt when you woke up and include the approximate date of the dream.), the exhibition will be part of a group show in Comox Valley B.C. Summer 2011.…

any one recognise this picture si vous plait ? Can you help ?The booklet is in Japanese funnily enough + i like pic a lot - thank you 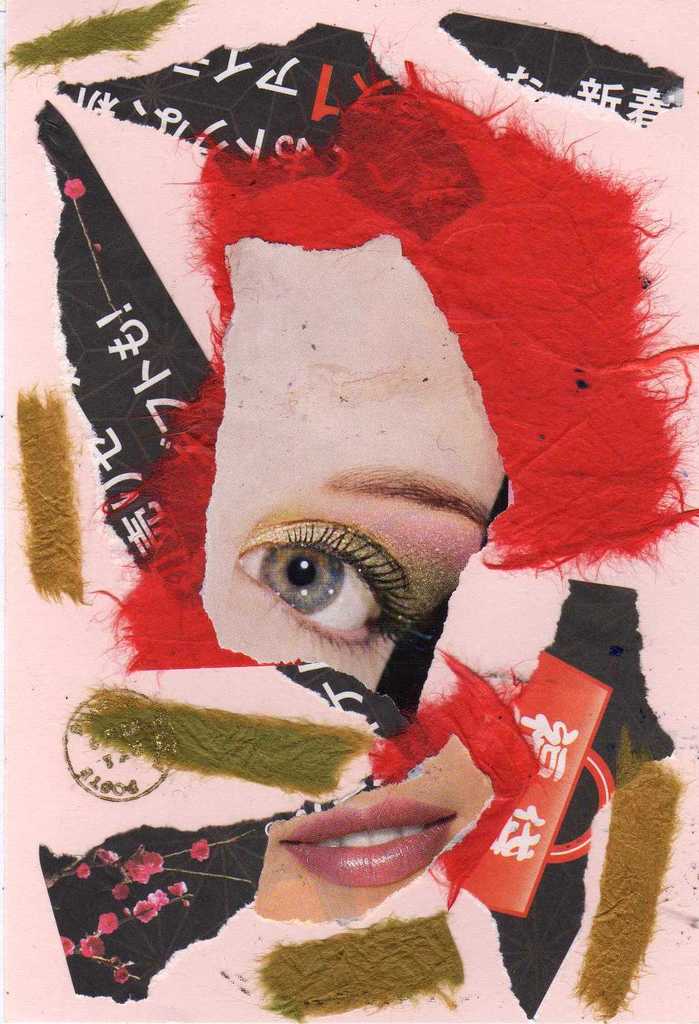 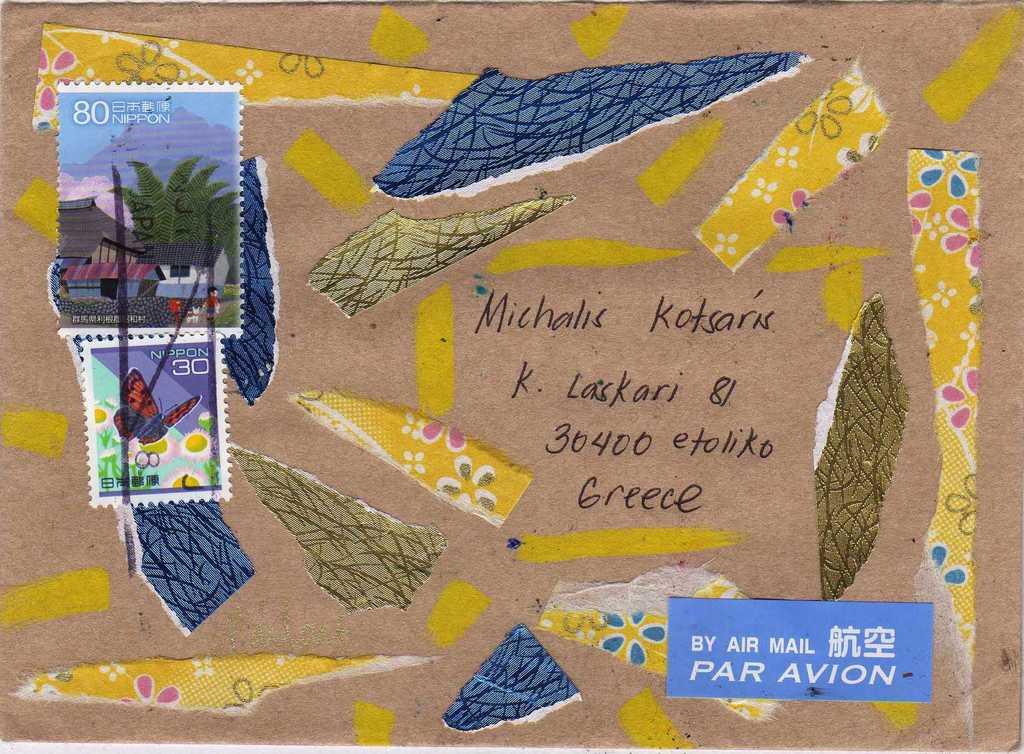 GLUTEN IN MY MOUTH