There are a lots of photos from artspace Edition Shimizu and the Shimizu landscape. So far I just uploaded the photos from Sep 4th, John Held lecture and the party day. Anybody who were there and or interested in, please click on the link to see the blog.

Many of them are my own because Ryosuke Cohen san took me translating John Held lecture, but off course John is there in the most photos…

If anyone missed the past boxes, I have added photos on my flickr album and you can take a look here too. 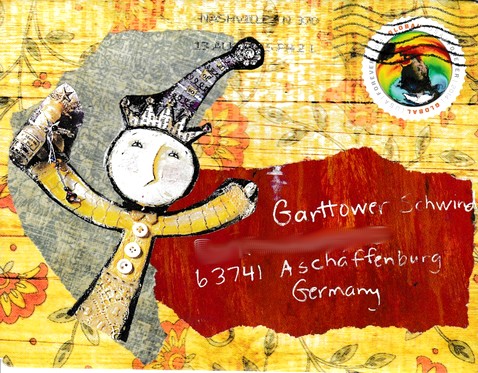 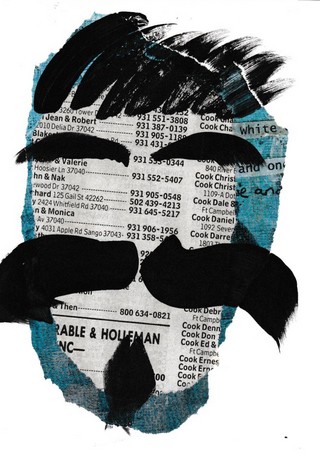 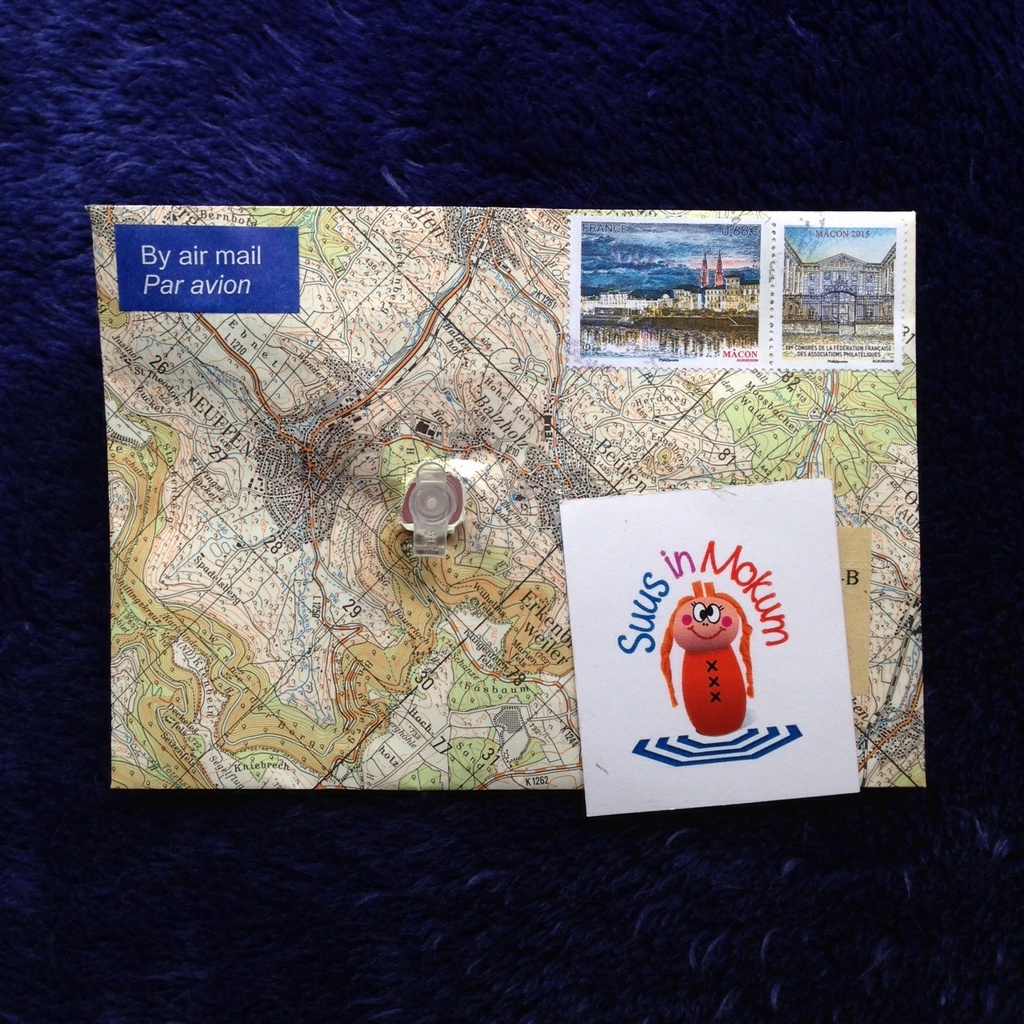 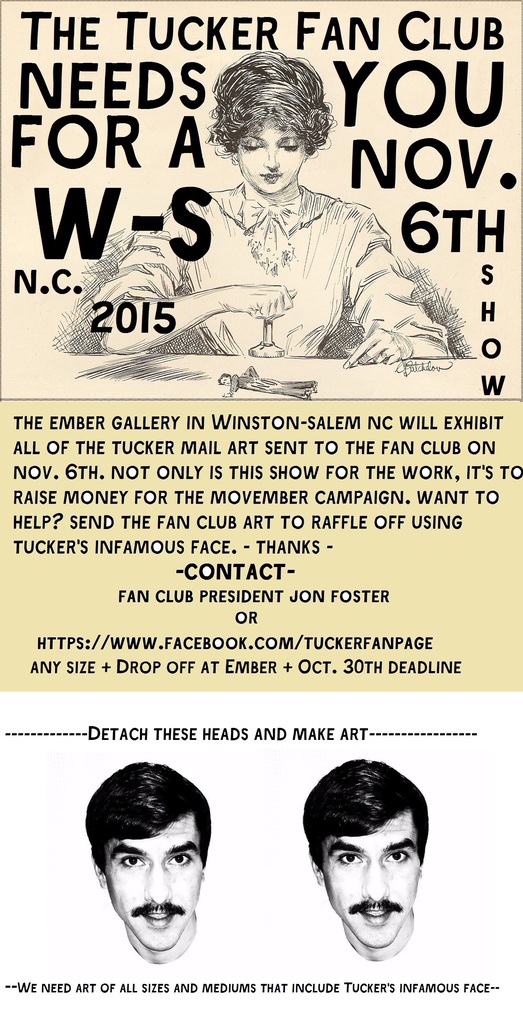 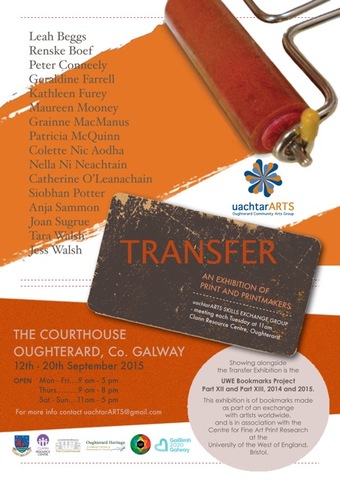 Some of the pieces from the series "Bookmark This" are now showing as part of the UWE Bookmarks Project alongside the Transfer Exhibition, Oughterard, Co Galway; September 12th-20th 2015.

The full work is shown below… Riding the HIGH wave on this postcard! Look at that strange BLUE creature in the sea.

From Erin Morse...rich textures and colors At first it wasn't apparent who sent this stunning card 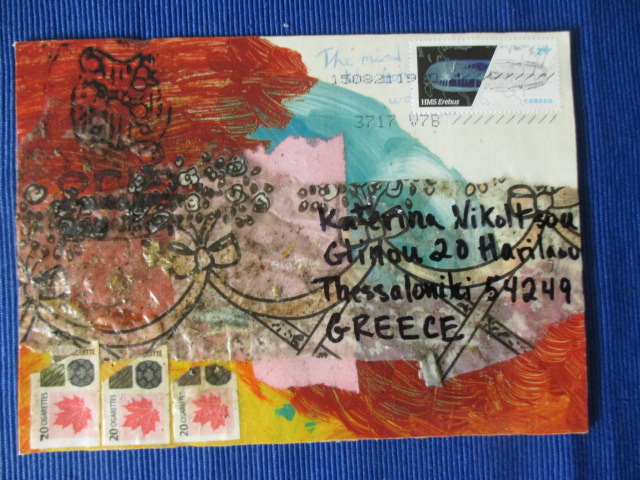 but by carefully "reading " the flip side… 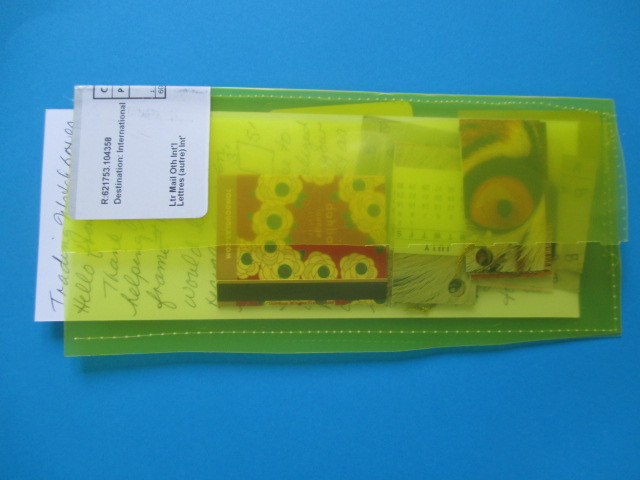 After her successful project to fill a large surface with artistamps, now Lorraine is asking for matchbooks and match boxes…

she will make yet another huge collage, 3 feet x 5 feet! Wow!

I am collecting a few Greek match boxes… Now this may be the horizontal format… 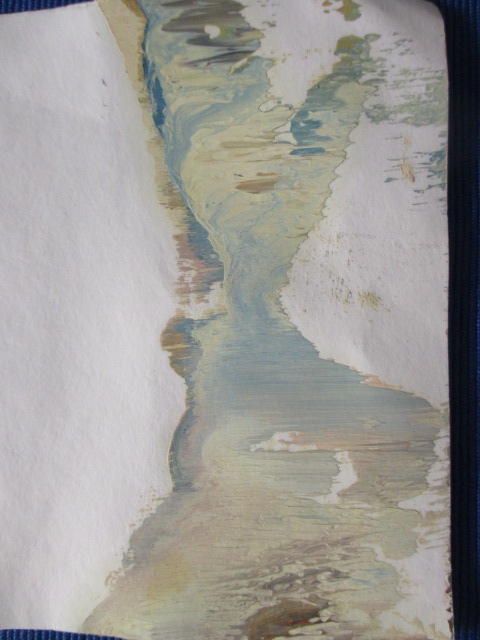 making a beautiful minimal smear of colors and, perhaps a pensive portrait?

Or, it could be place vertical, then beautifully abstract, too:… and this one above…

The right (at Rimini Beach) ?… IN THE MOOD FOR POETRY

« A poetry choosing the few, the simple, the dépouillé to sing and sublimate the world and men, to bring their sacred aspect to light, an internal and surrounding absolute that poetry brings closer to us. It does so by choosing a brief form, and using…

It seems that the Tucker Fan Club, which many of you have contributed to, is going to get its own show in Winston Salem North Carolina. The date is November 6th. For the show, I'm going to make up mail-art packets filled with Tucker related items, as well as what amounts to a mail-art starter kit.

Here's why I've contacted you guys.

Would you be willing to make an image, that I could print off, based on the theme "How To Mail Art?" No worries…

And a Stitched Banana! More about BANANA? Yes, from Angela Behrendt in Hannover, Germany, 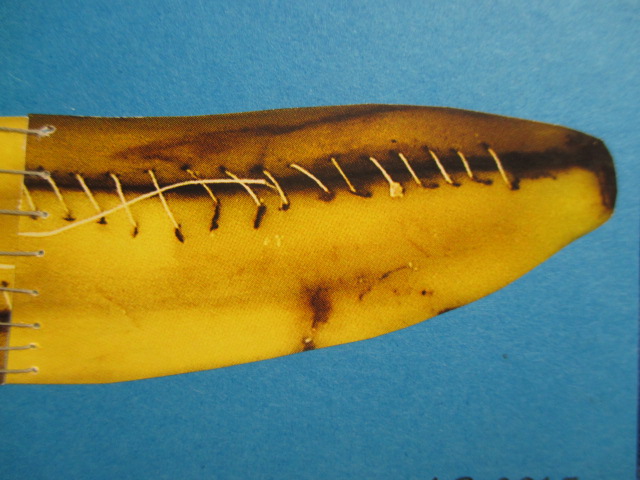 Angela's stitched-art is famous! And this is such fun!… 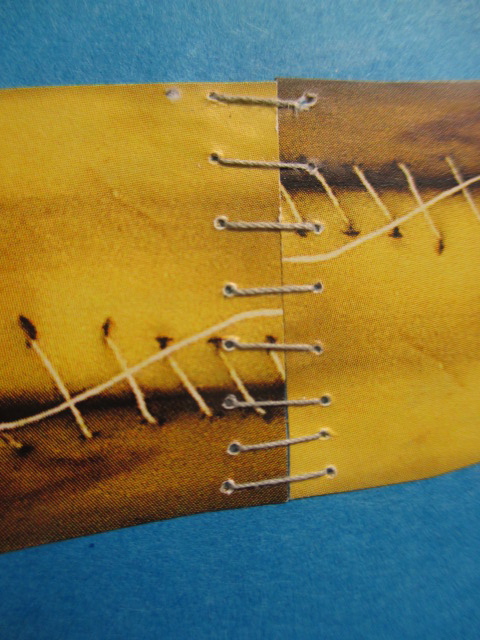 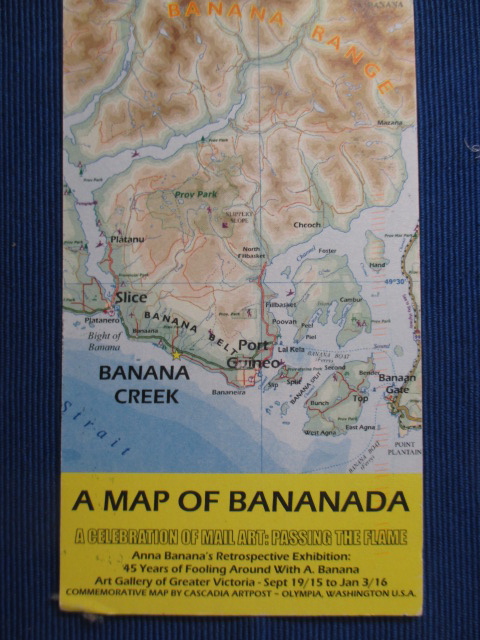 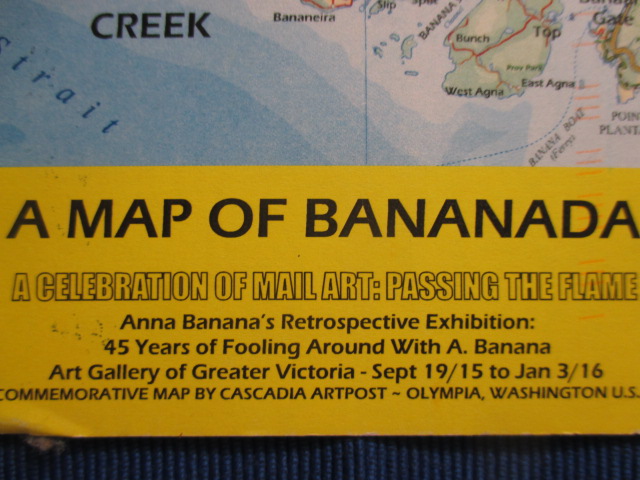 Is this a DKult creation? 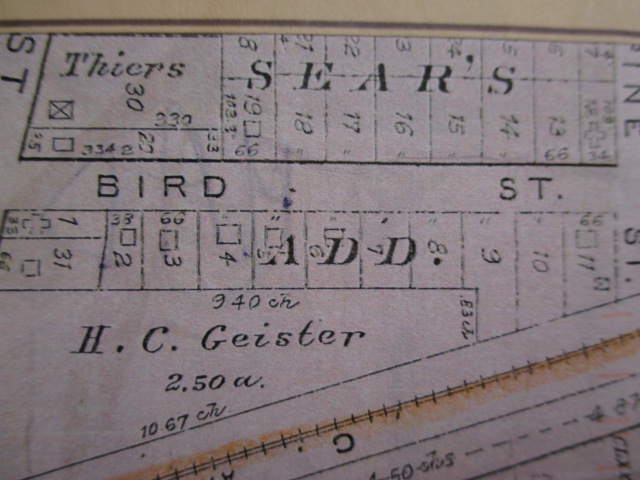 There came a map…from whom? (Sears and Co.?) So this sticker is in the center of the map postcard, it no longer has a scent:…