Or just "minimal," or just "abstraction": Helen said that she is studying abstraction, when she answered my (very) appreciative comments to her posting of photos showing her abstract explorations from the same series as above.  In my view this is "advanced" abstraction, meaning it looks to me as if it came from an artist who has been through many phases of abstraction.  In any…

I think this is wild and wonderful: Guido titles this "The Firebird" on the front, saying that it was "inspired by the music of Igor Stravinsky."  I can see that, and am extra delighted that this envelope painting is big: 9" x 12 1/8".  I appreciate all of Guido's work, and the size really doesn't matter to me, but he had to paint on a large envelope this time because he… Sadie wrote a bit more of a greeting to the recipient on the back.

Nadine wrote to me on the back, "Was this the best picture Orrin & Sadie had for their card??"  I have to wonder that along with ya, Nadine.

As a fan of Nadine's funny envelopes and fantastic handwriting, I'm including both sides:…

First we have the caterpillar climbing asemic writing and a branch: 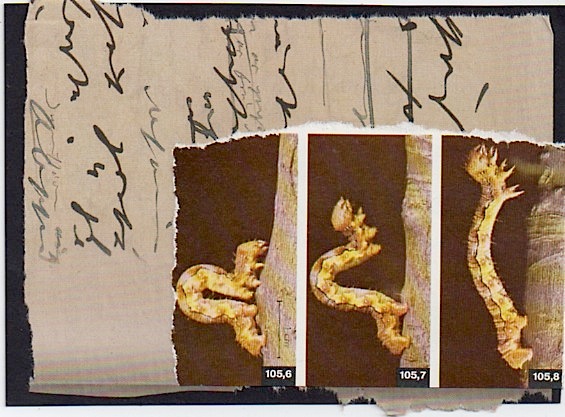 Then we have the ultimate butterfly on the back: 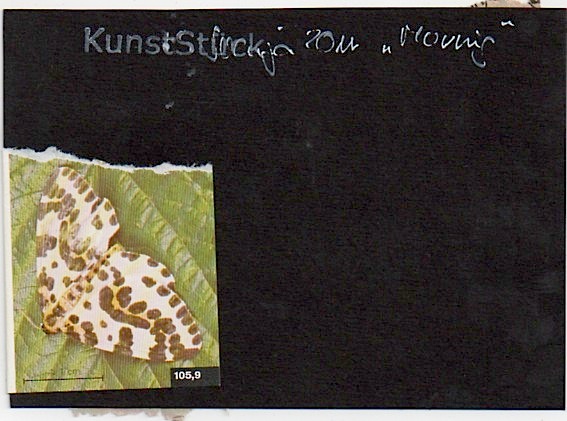 I love the composition and subjects, and don't know how Svenja knew that I'm a wildlife creature lover, but another one graces the… 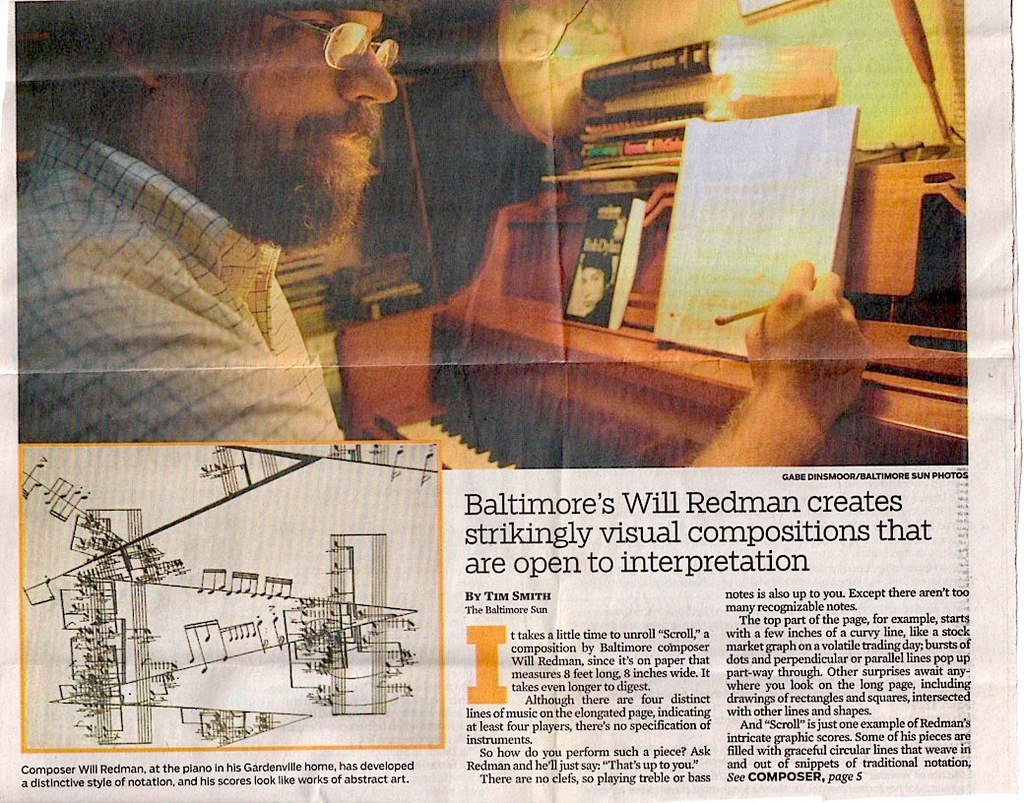 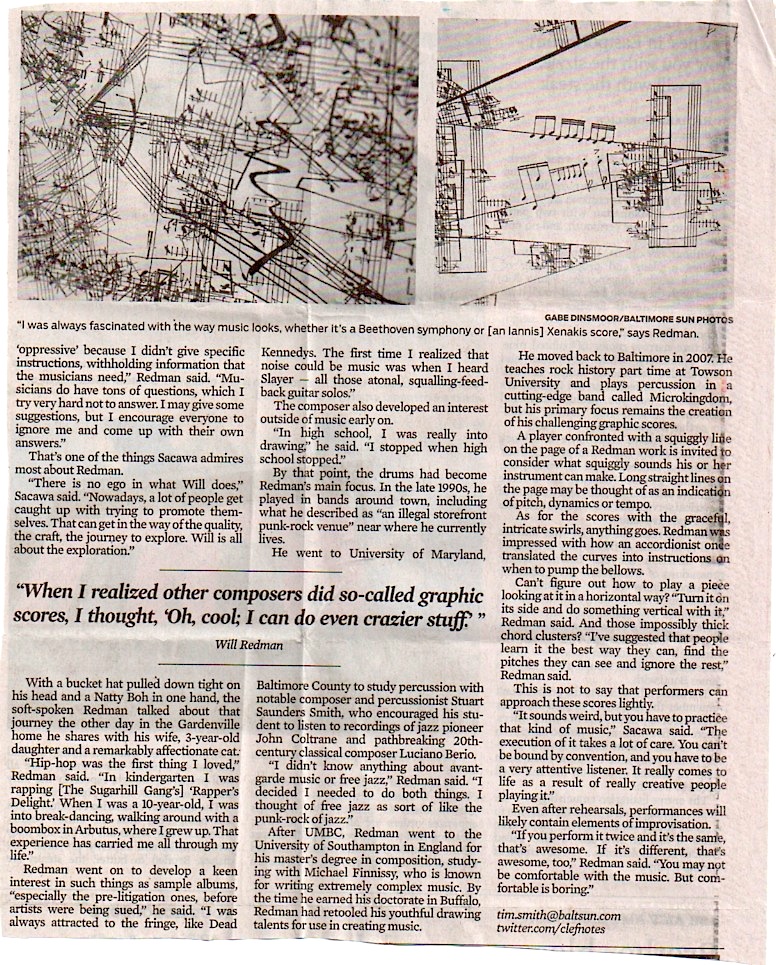 Wow!!!  Others may know of Will Redman, but I'd never heard of him before and was… The scanner doesn't quite do the blues justice, but they're beautiful, as are the asemics. We are still hoping that an earlier one she sent with olive pits stuck on it will turn up! And because it is hard not to post envelopes and Katerina's is so pleasing, here it is:…

The Ghostwriter Part 4 From Cheryl Penn 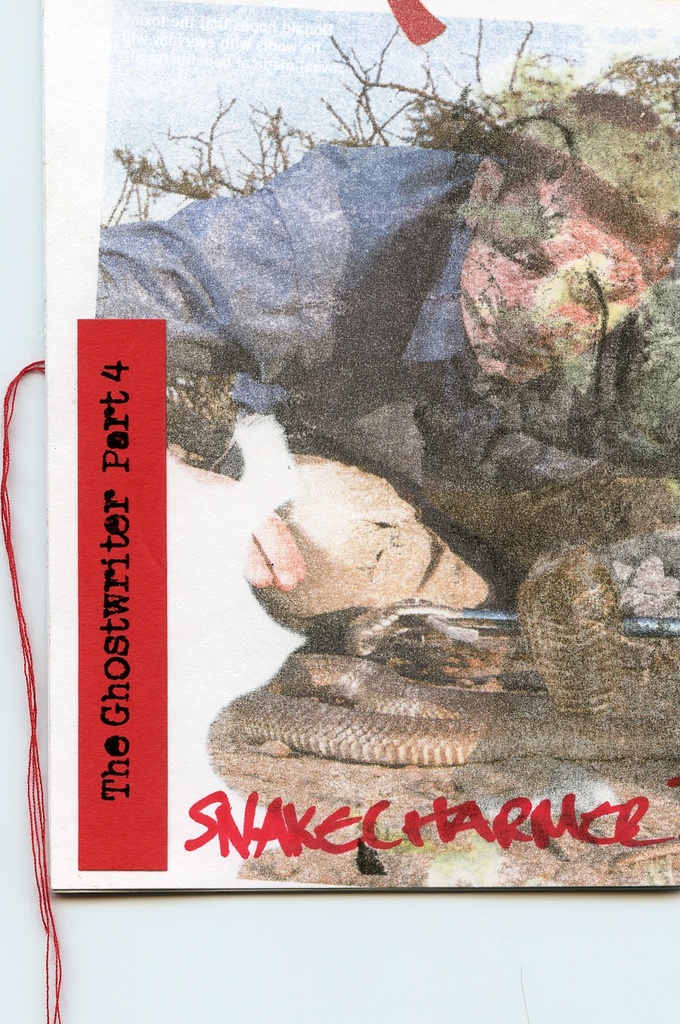 The mystery continues.  Beautiful work from Cheryl.  Thank you so much!!… 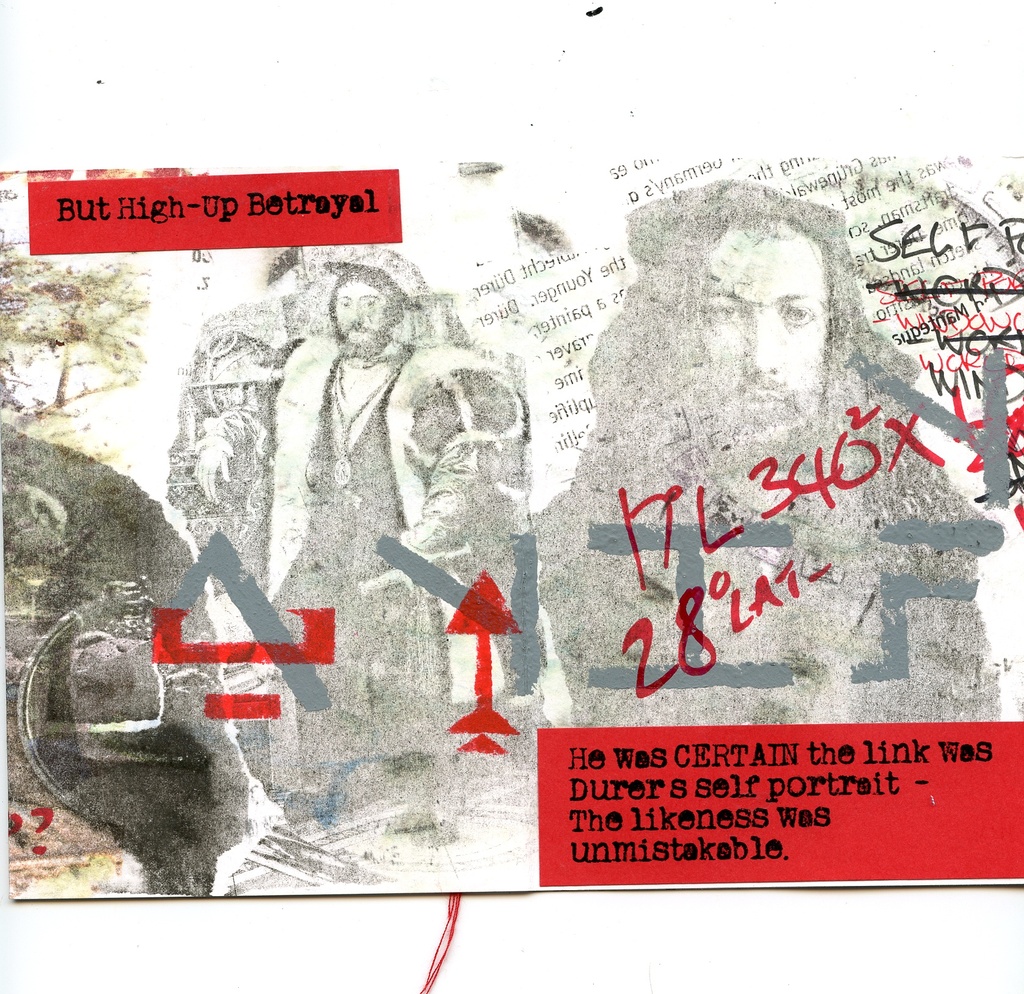 The Ghostwriter, Year 1500 - from Cheryl Penn I think I got it now. One of the reasons why Cheryl is such an outstanding artist is because she is also a very good storyteller. Almost anything will sparkle her imagination, and her ability to create new stories knows no borders.
But just like her books are not "orthodox" books, her stories aren't either. 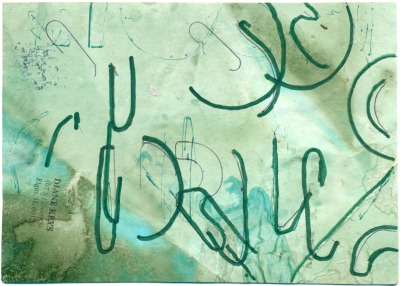 Sir Gawain and the Green Knight - from Lesley Magwood Fraser Sometimes you hold a book in your hands and you don't understand a word of it, and strangely, it makes it even better!
Lesley is sending me this gorgeous little book based on Sir Gowain and the Green Knight, a 14th century poem relating the adventures of a knight of King Arthur's Round Table.
I am copy-pasting a piece from Google because I… Another fun piece of mail art from Richard the Philosopher. The man does know how to feed a soul with thought. Thank you, Mr. Canard!… Inviare le opere/Send the works to :

NO RETURN - NO JURY - NO SELECTION

Documentazione ai partecipanti/Documentation to the participants.

Grazie fin d'ora/Thank you in advance. THIS IS THE NEW BOOK I AM WORKING ON. IT WILL FIRST BE AVAILABLE AS A PDF. MORE DETAILS TO FOLLOW. THIS ARTISTAMP IS THE FIRST BIT OF PUBLICITY THAT I DEVELOPED FOR THE PROJECT. 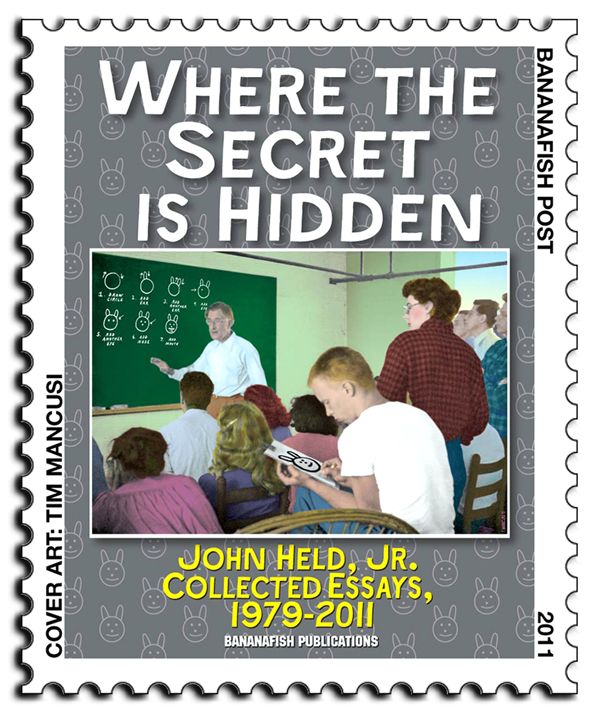 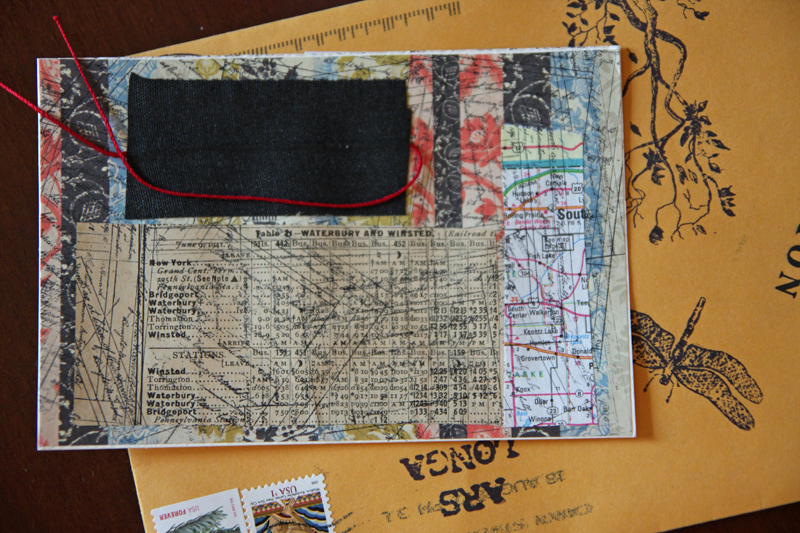 This is the date Karen wrote on the back of the card, adding to the mystery of it. Maps, train time tables, red thread, black tape. Are they going to give me the answer to what happened on that day?
Thank you for sending, Karen, your great cards are always muchly appreciated!

Svenja Wahl sent me a secret, and sorry I can´t keep it I have to show it! Sorry, 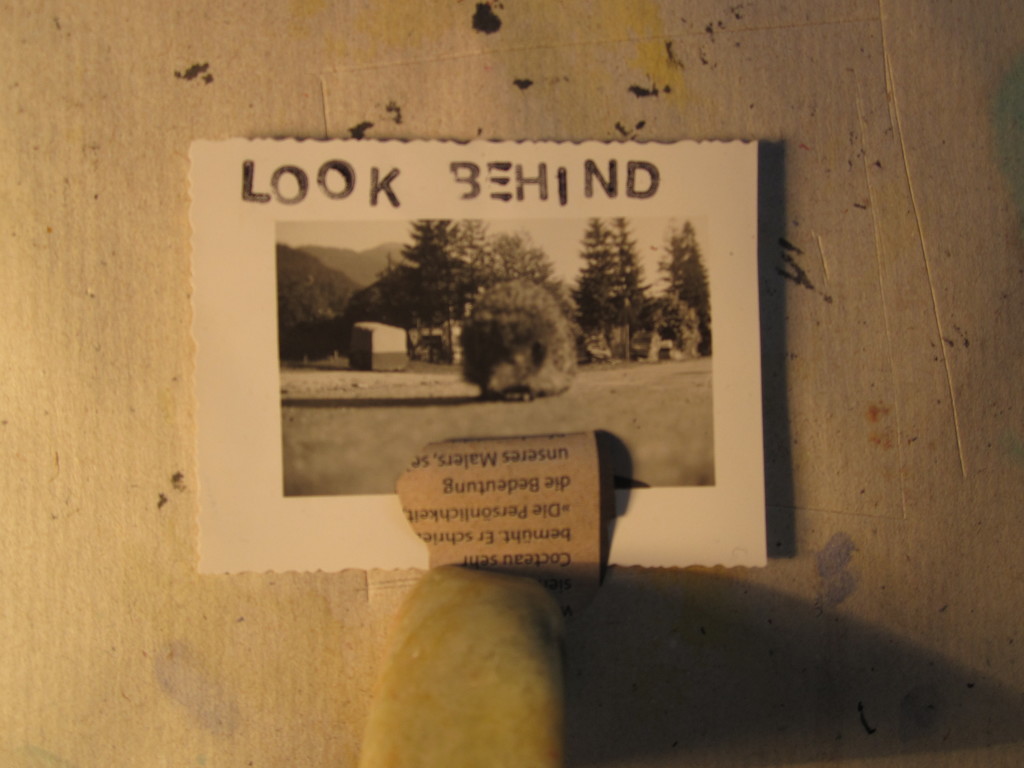 and Thank you very…

Angela Behrend sent me two of her stitched graffity collection project. Its always a exiting moment if I see one envelopes in my postbox, always a stitched part of art in relation of the conversation we have through written words. Thank you very much!… A power monster came to me, yes Power is what I need! Thank you very much Alexandra Pharmakidis. 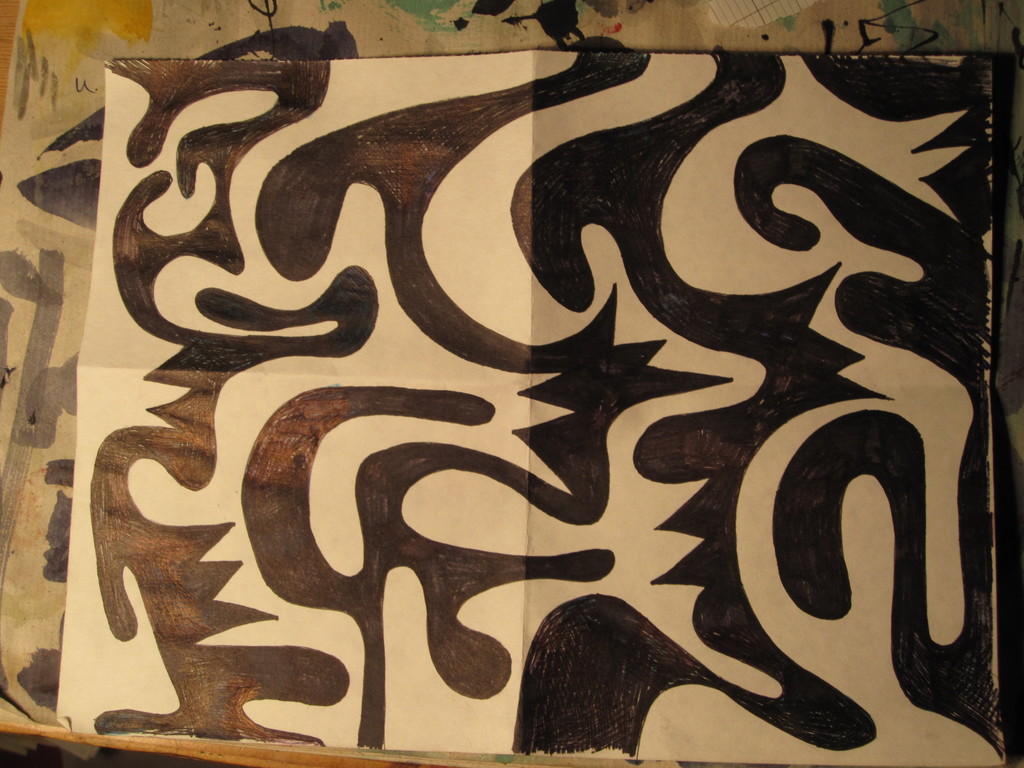 World is a town from Cheryl Penn

In the last days several great mailart pieces came to my Postbox. One special gem is the book from Cheryl Penn. It is not easy to blog cause you have to touch it, to smell it to capture all the dimensions of the work.

Thank you very very much Cheryl!… 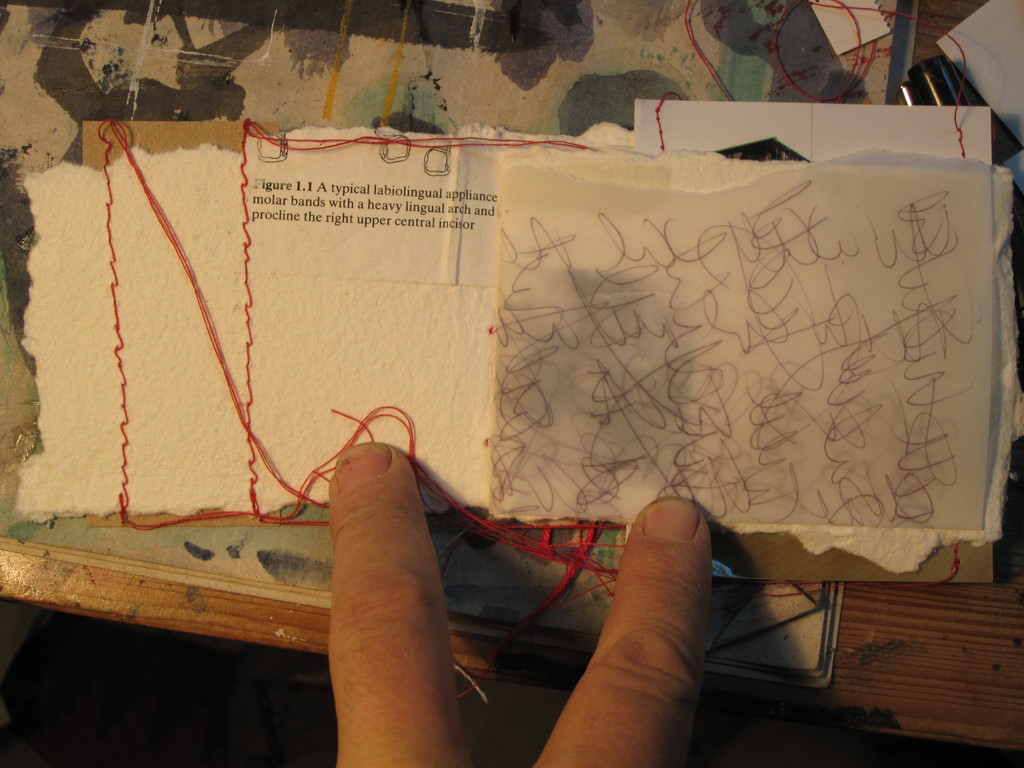 A poetic envelope from Thom Courcelle, the fellow liam traist. His reversed  stamp was on the backside, and inside were some stickers with his stamps, - I love them! Thanks!