along with amazing bits of 'trash' from DKunst, I received this beautiful  piece entitled "Aal Ency" obviously a bit of found art from an old library. Fantastic piece and the woman's feet wrap around to the back, where they are measured. The subject of Feet seems to be circulating around here. I guess what goes into the eternal network spreads. I do not know what "Holic" means but thank you Svenja for everything. And here is your mail art exhibit  :…

DAN MOUER for "A wish for Greece" REBECCA GUYVER for "A wish for GREECE" 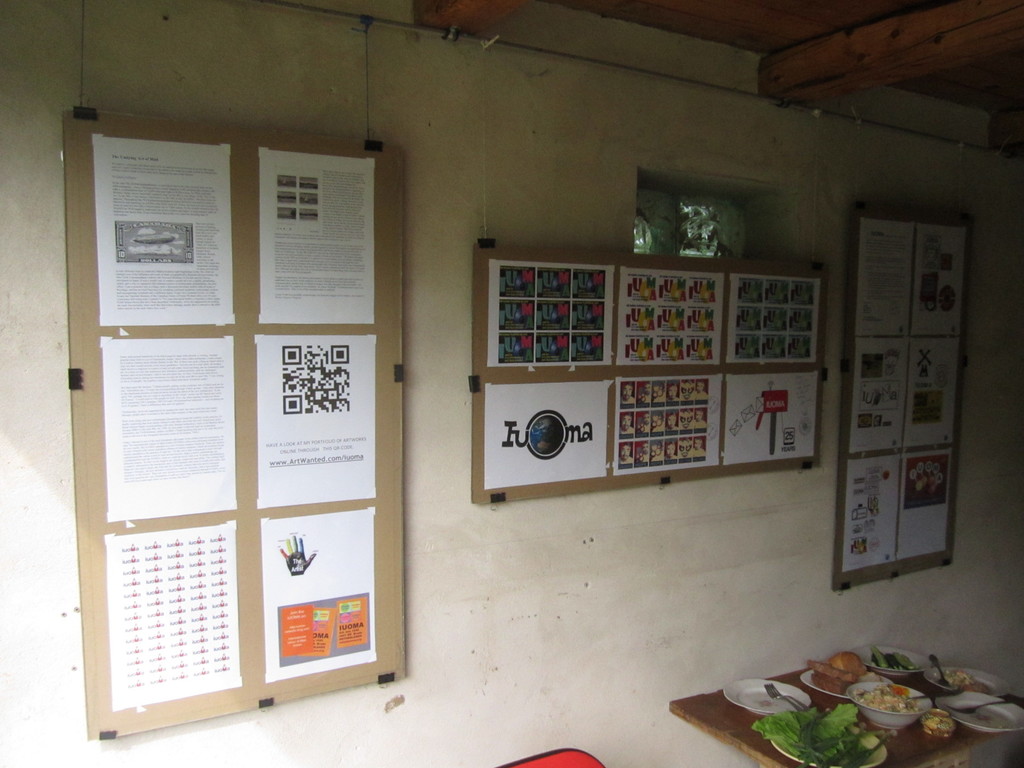 Received a postcard from Susan McAllister. She says she likes "the weird stuff". Me too!! I love the card! Thank you!! :-) My very first piece of mail art from an IUOMA member!

A while ago I received a minimalist mailart from 5Blanks and disappeared until I discovered it was hidden under a sketch book. I'm not an organised person and stuff is scattered everywhere. 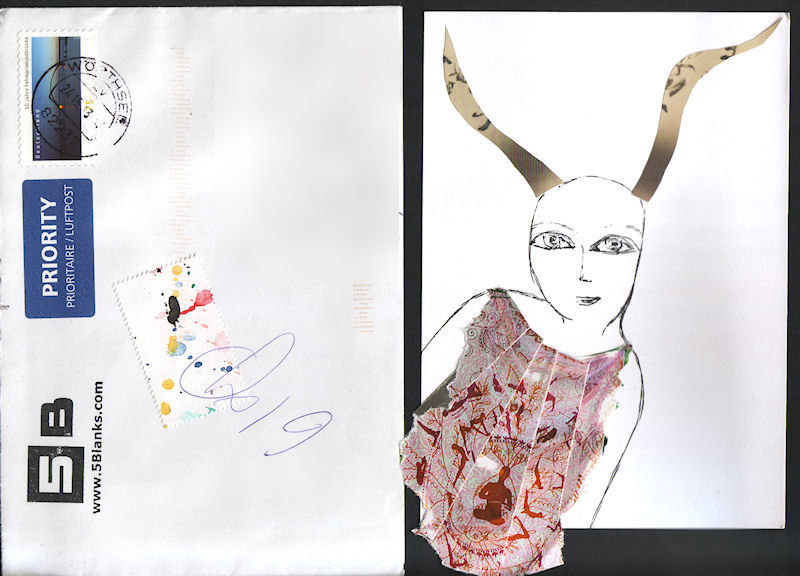 This is on the back I'm in the process of simplifying my…

A number of you (well a number that is greater than 5 but smaller than 7) have asked for more information on my current Mask-Making activities.

In the absence of Jinny (who is on holiday, but otherwise might have made a Mask-Making video -- did you see her 'Do Not Open!' vid...it's a classic!) I have put a series of photos together for y'all. This is special...my own "Katerina Fan Club"! (with BLUE, of course!) Neil Gordon is official No. 1 Trustee of the Katerina Fan Club...

A painted beauty from "dp" 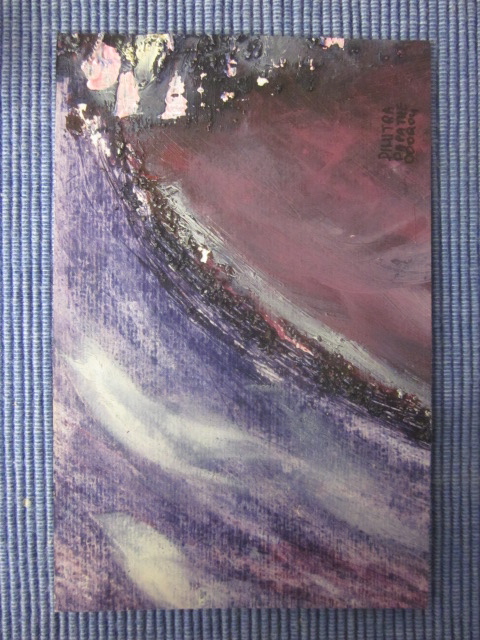 flip side and the envelope was also very interesting with her "dp" stampings!… Tape Art from Jon Foster and "dots" from M. Keen 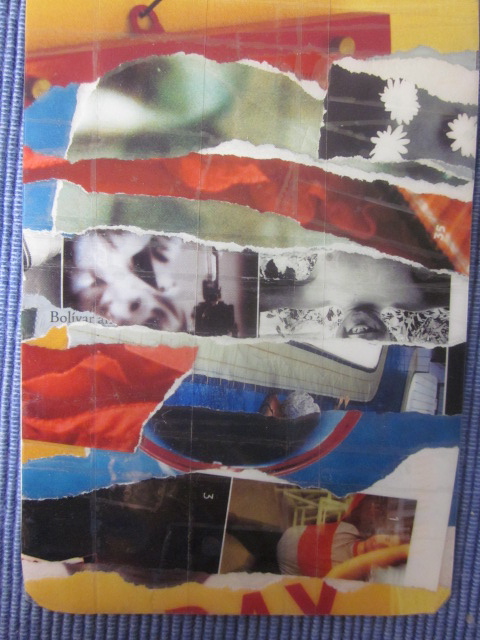 Colorful and full of wonderful layers...build up with tape..very fascinating! 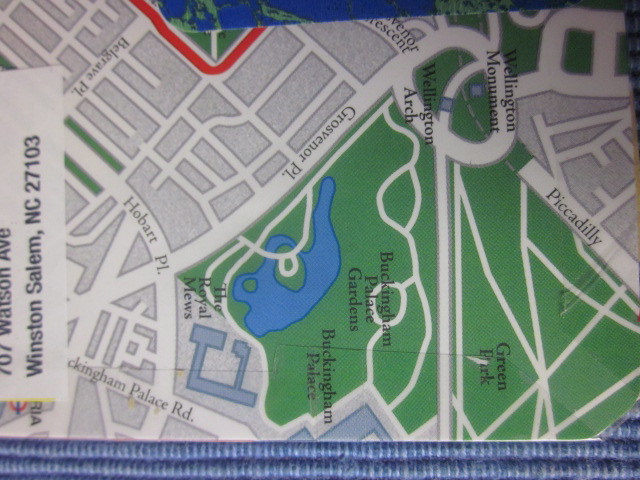 ...and I always like map fragments (this is London!) Thank you. Jon!

And in a clear plastic sleeve, came this card from Marguerite Keen:…

This group encourage all Mail Artists to change their footprint when send a mail art piece to someone.…

MARIANA SERBAN for "A wish for Greece" 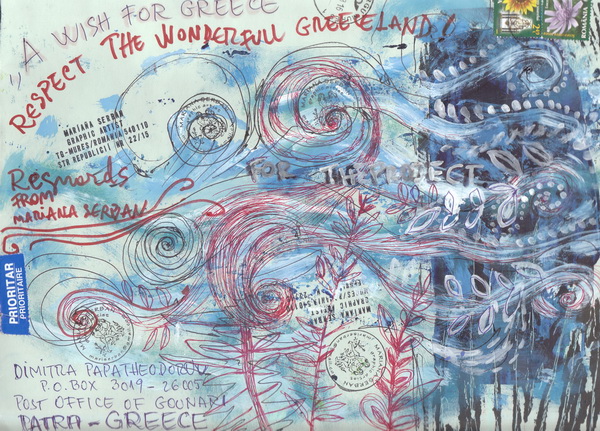 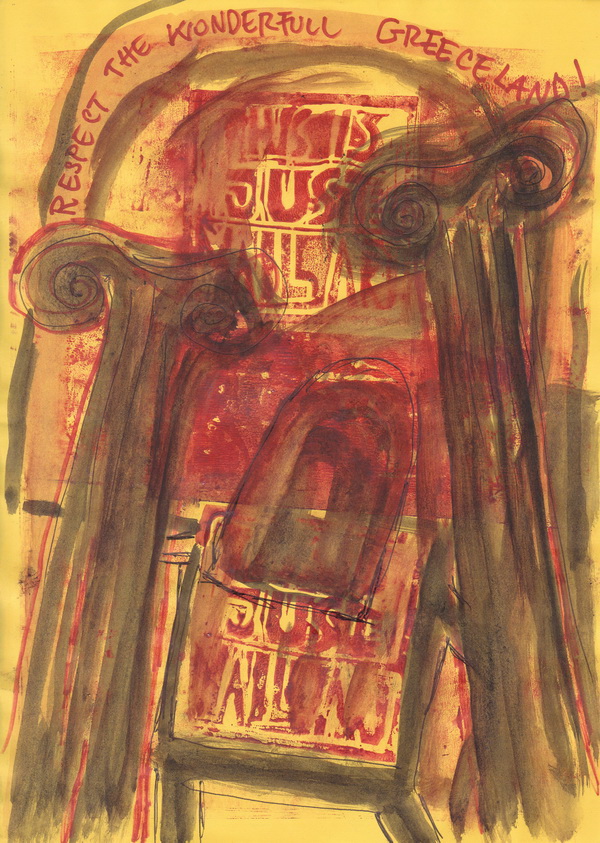 JUAN LOPEZ DE AEL for "A wish for Greece" 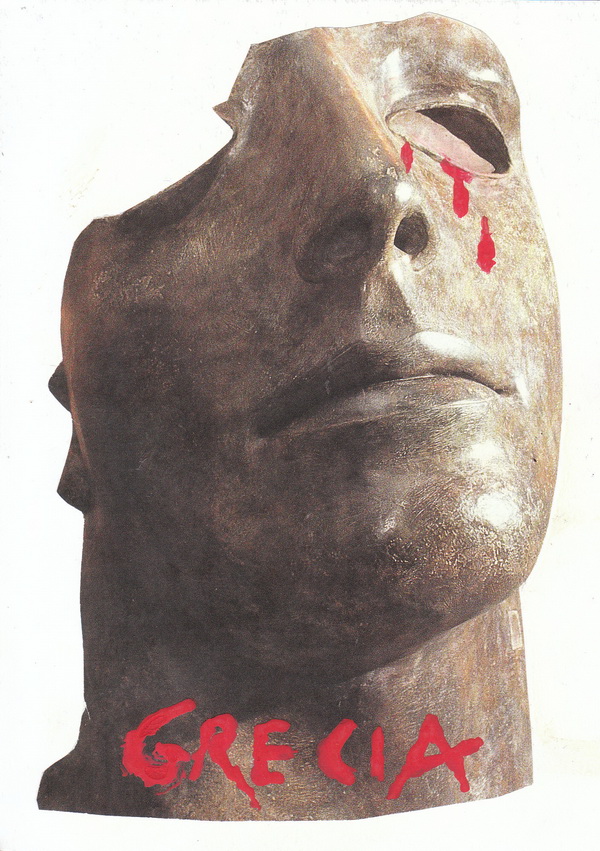 Participate in new PURA VIDA ART-BASH MUNDIAL email-in-art/exhibition/party project - just e-mail your selections, name and links. Your works will be exhibited at project's web gallery and via video-projections at exhibition/party events in various locations around the globe. Next event is on 29.06.13 in Slovenia. 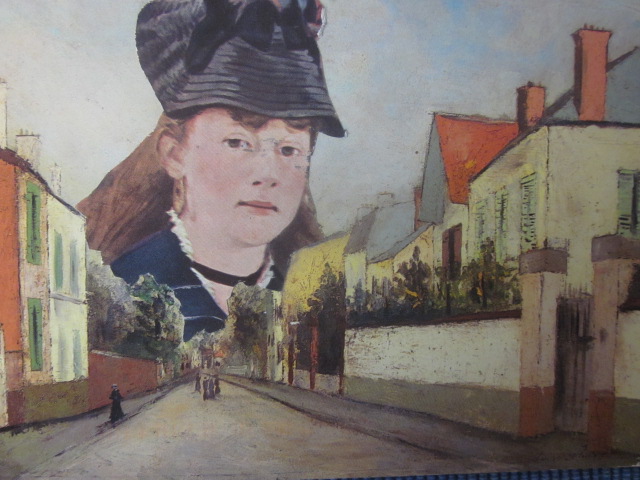 What a nice surprise visit to Tiny Town,...from Marie Claire! 'Will be added to the Tiny Town collection from Mim Golub Scalin:…

Theo always sends a most beautifully colored card and poem

for each of the four seasons: Now for the SUMMER solstice, his card arrived on-the-day!

June 20, 2013 - WA Rodgers is a newcomer to the Eternal Network. I have seen scans of her work posted at the IUOMA and find it highly…

Another grouping of great work by Margueritte Keen

apologizes for prior typos I picked up my granddaughter from the airport Tuesday for what is looking to be a fun-filled month! I'm excited! She's 12. Last night, she painted some matchboxes for me, and sculpted an entire family out of clay. This girl is talented!! Seriously talented. It looks like she is starting to take after her Auntie Fawn!