Last night a lot of new members arrived at the IUOMA. Seems a Radio Show drew some attention to the IUOMA.

Send to  a Mail Art Call "My everyday object - one object, one postcard" The Exhibition will take place  in Milan,on the occasion of Salone Internazionale del Mobile from April 12, 2011 through April… Send to  a Mail Art Call "My everyday object - one object, one postcard"
The Exhibition will take place  in Milan,on the occasion of Salone Internazionale del Mobile from April 12, 2011 through April 17, 2011.…
Continue

Received from Katerina Nikoltsou -Greece a red-pink collage in the name of love! And so many love stamps... 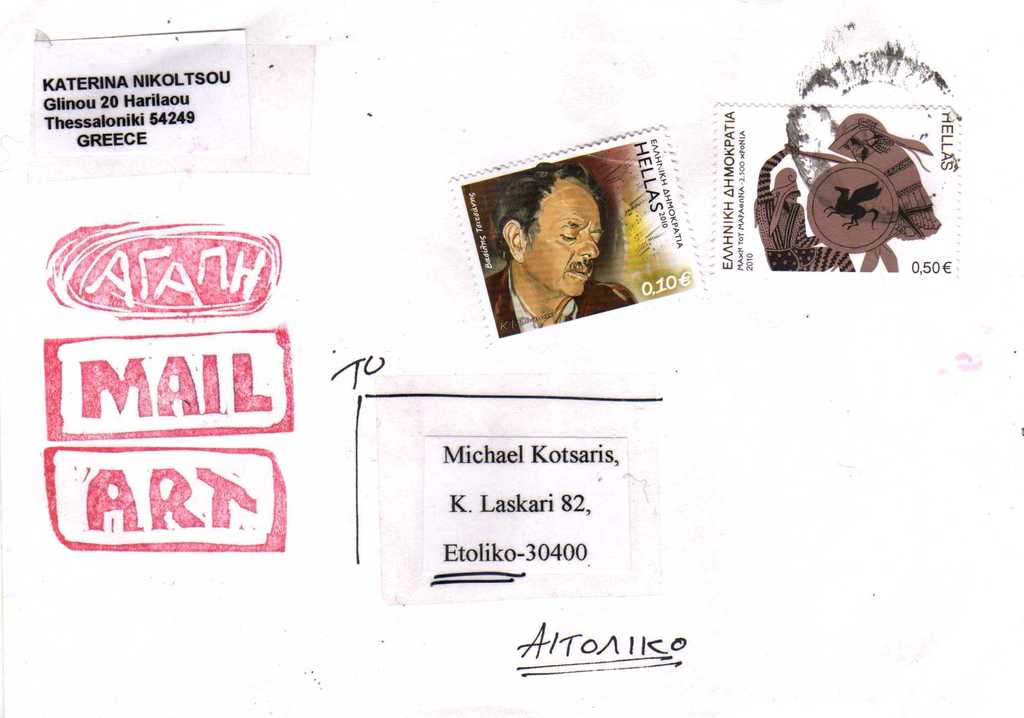 February 1, 2011 - Emily Townsend sent me a mail-art book announcing a call for her ongoing Goddess project (see the final panel of this blog for…

"One paperdoll #12" from Stephanie Blake

Let me start off by telling you all that today is a snow day in Toronto. Not quite the "snowmaggedon" that was threatening, but enough to shut down the schools (a first in 12 years). But, does this stop my postal delivery person from bringing me something fab? It certainly does not!

"One paperdoll  #12" certainly brought warmth and a smile. I especially loved the vintage feel of it. Most excellent! 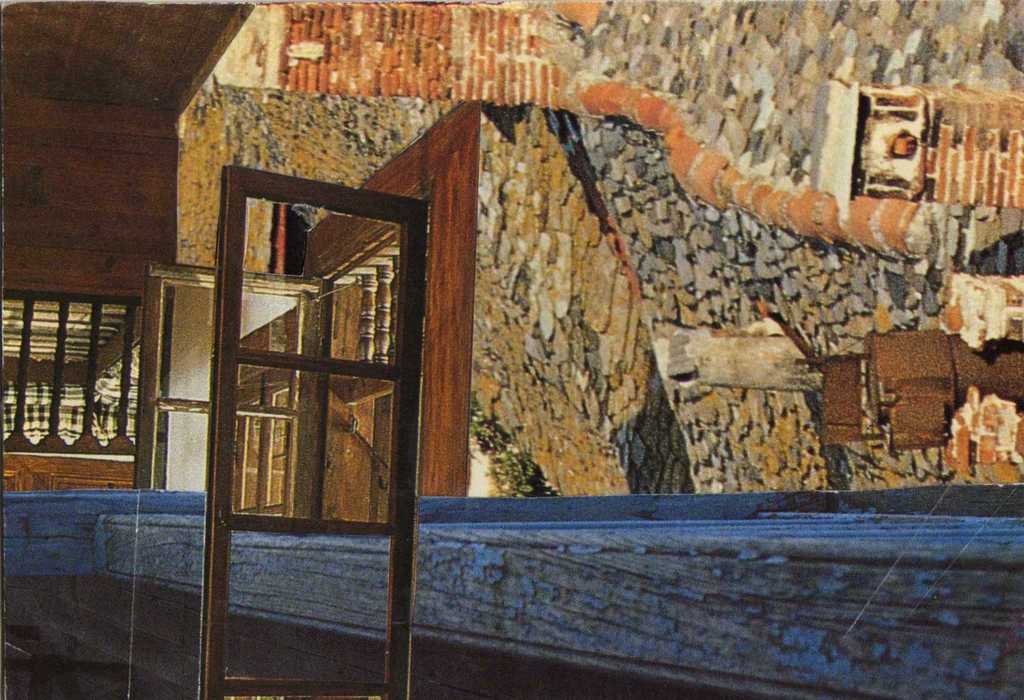 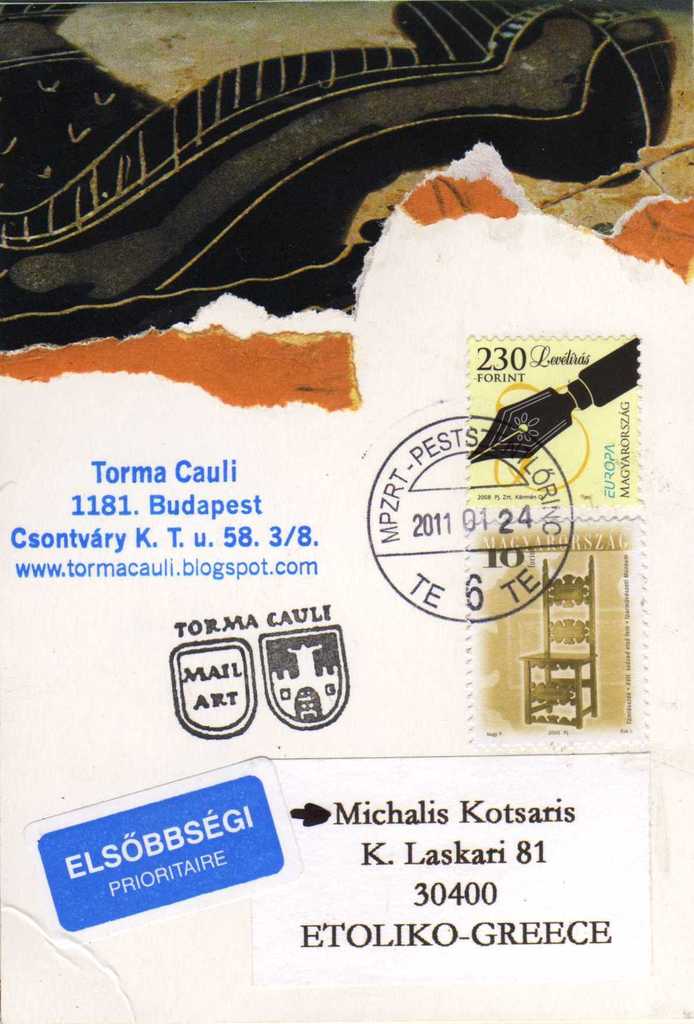 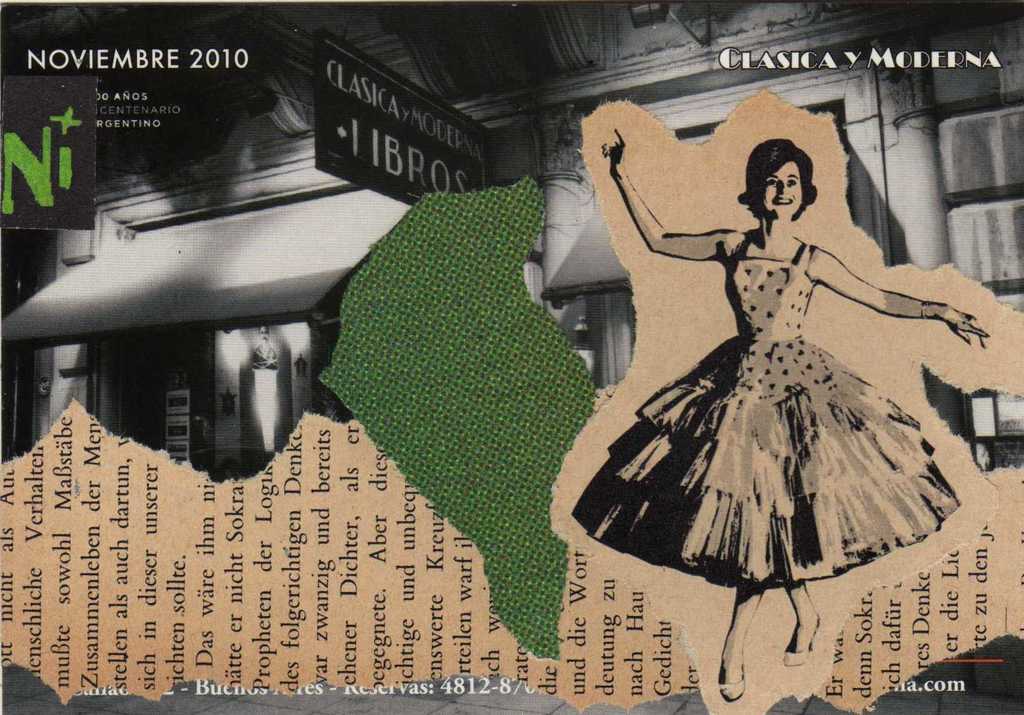 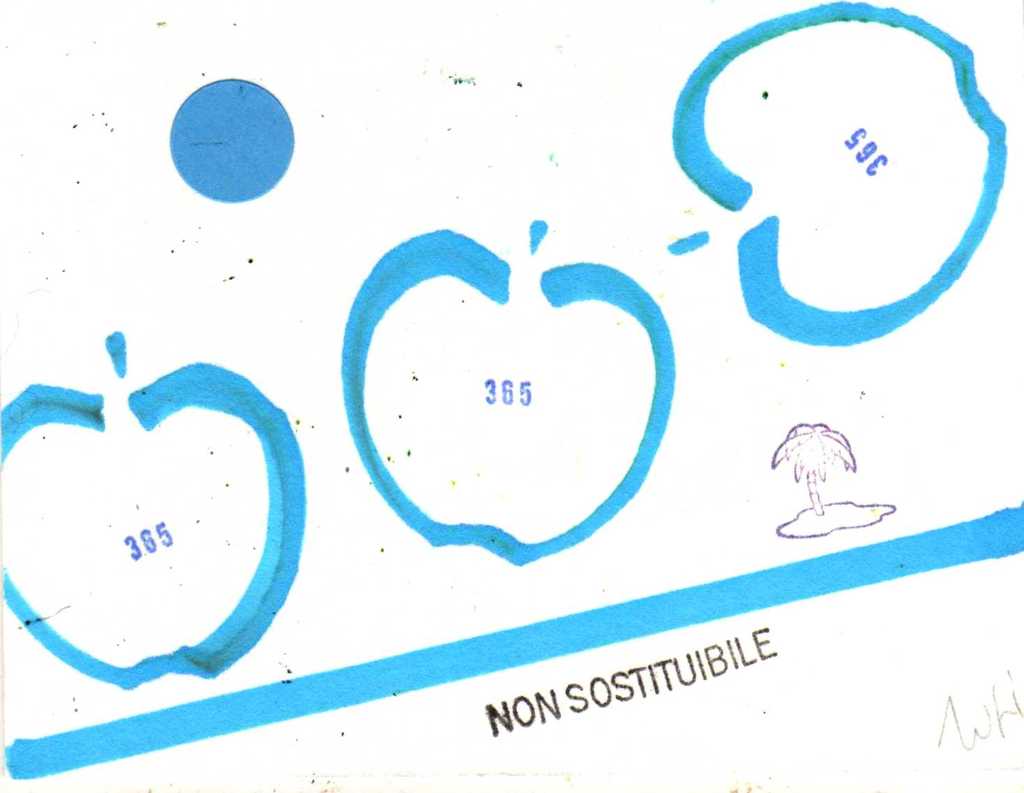 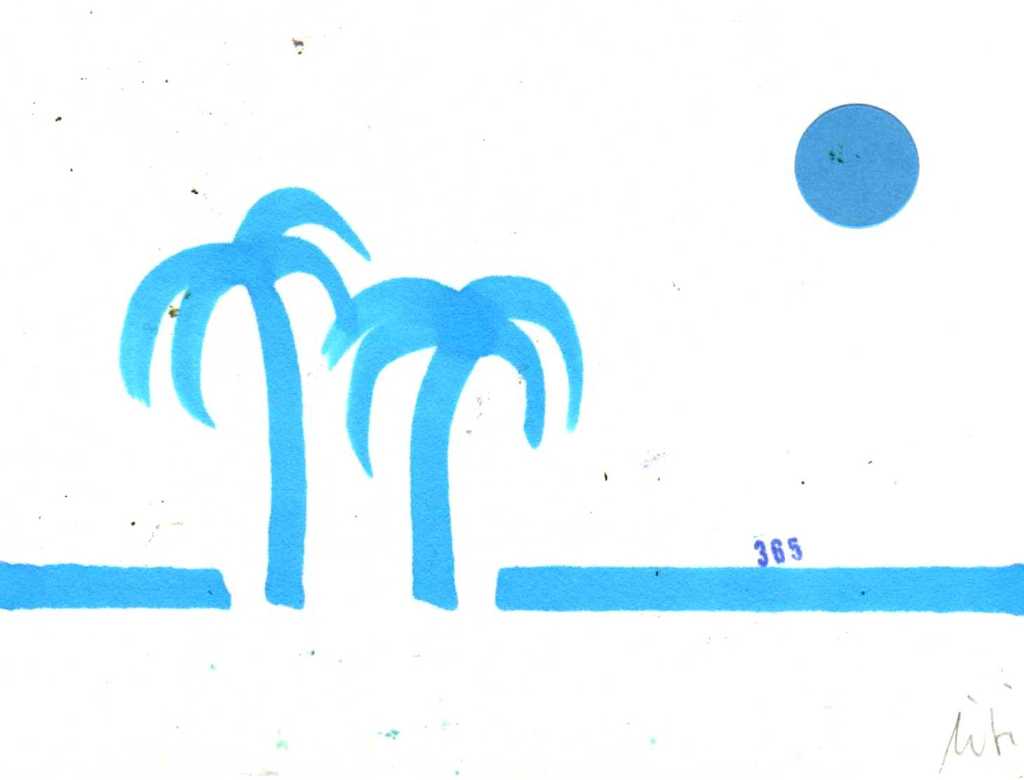 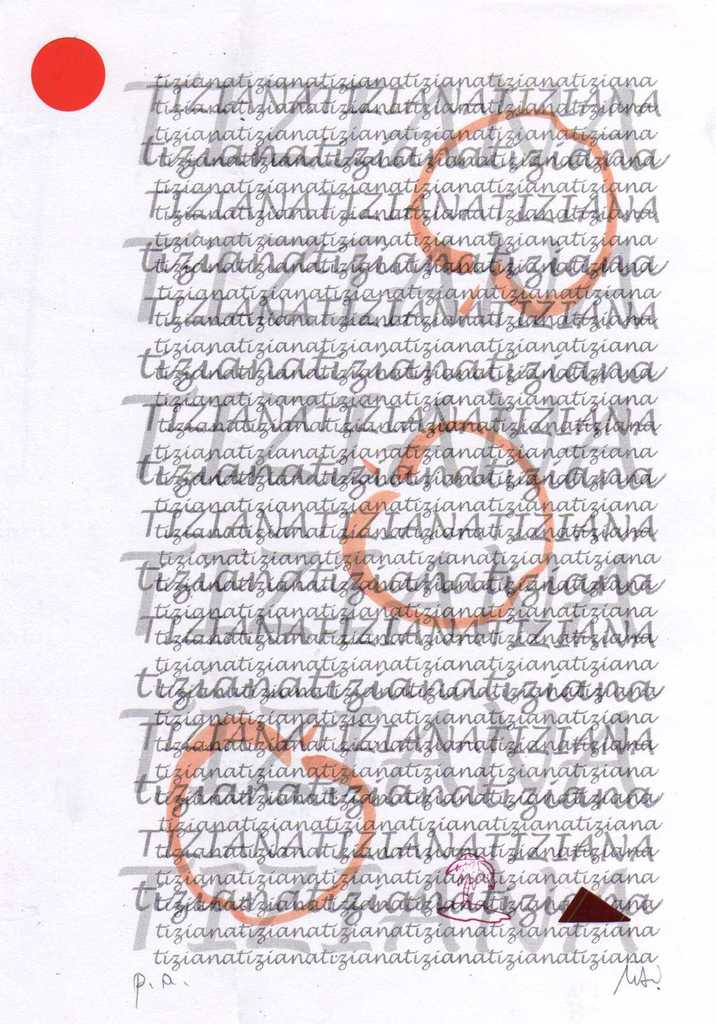 A bubbly and colorful card from Viviana Cernjul, with paint, pen and very cool stamps. My very first mail from South America, thank you so much Viviana! This blog is FOR arttower, it is some of the beautiful "BLUE" mail art that he has sent me,and it is a call for YOU to send some mail art to him!

Arttower cannot see this blog because around the end of December he had a computer melt-down. About the same time, I also…

The Poetry of Filth book release: Poems from Fred Wilder Hanging from the poet tree is a ripe piece of fruit called Fred Wilder's Poetry of Filth. This new book from Wilder is a collection of putrefying filth & poems presented for the dark hearted and cruel minded. I must warn you though it is a bit ghastly what with there being sexually transmitted ideas and strange fluxus imagery that will turn your marmalade bitter…

Herr Haptic Erni just sent me ChocoMailArt that arrived yesterday, and whalaa, todays comes yet another surprise package and this time it has a great A4 collage, but that is not all. 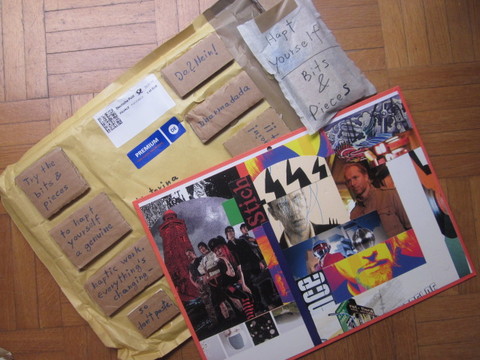 Although the collage is amazingly "handsome" and I must get a…

ejva and nsva sent me a most intriguing mail art package that came in my mail box today (along with ANOTHER do-it-yourself Haptic thiing from Germany!) Here is the Haptic packet from China...with instructions: The green base is really a folded..."something"…

Jen, I braved the blizzard to get my order form in the mail A.S.A.P.  I didn't get a chance to look it up on consumer reports, but this is a must have item (a bit pricey though).  Soon I will be able to broadcast the Mail Art Channel!! 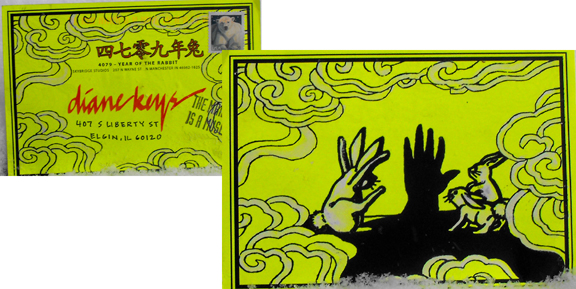 Love this homage to the year of the Rabbit and the bunny surrendering to the Hand of Life. Thank you Lisa! Thank you Pam for this wonderful whimsical fiber art piece!  It's a day brightener for sure! I am grateful to have received this very beautiful piece from Marie Wintzer.  Tokyo At Night.  A lot of work, sewing, collage, photography.  I love the whole piece.  When I look at it, the Fiber Artist in me is so drawn to that orange embroidery thread that took… Continue 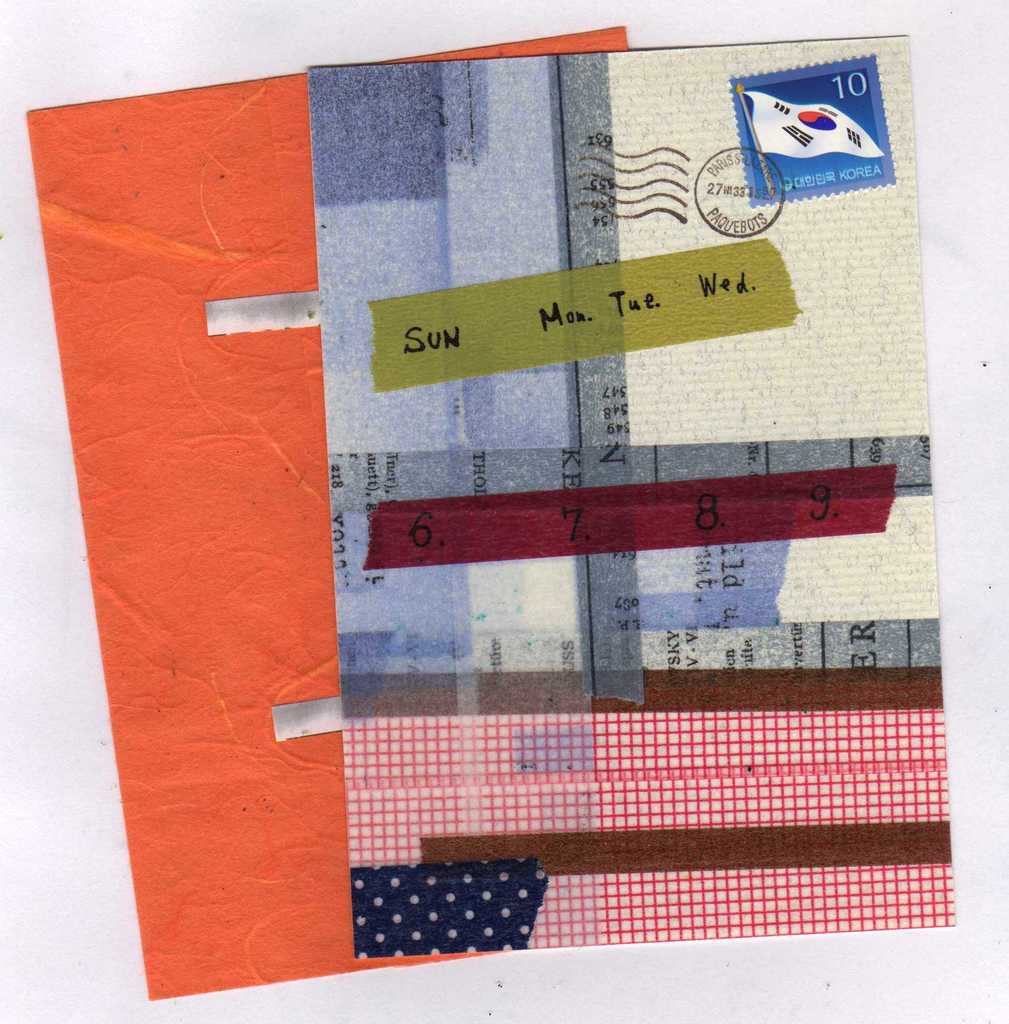 After rooting around in old houses this weekend, I picked up a pantograph and some fountain pens to add to my art supplies.  These two pen-shaped things were among my purchases.  Anyone know what they are?  My guess on the red one is a) a burin of…