It's fun, thank you Carla.

It's fun, thank you Carla. 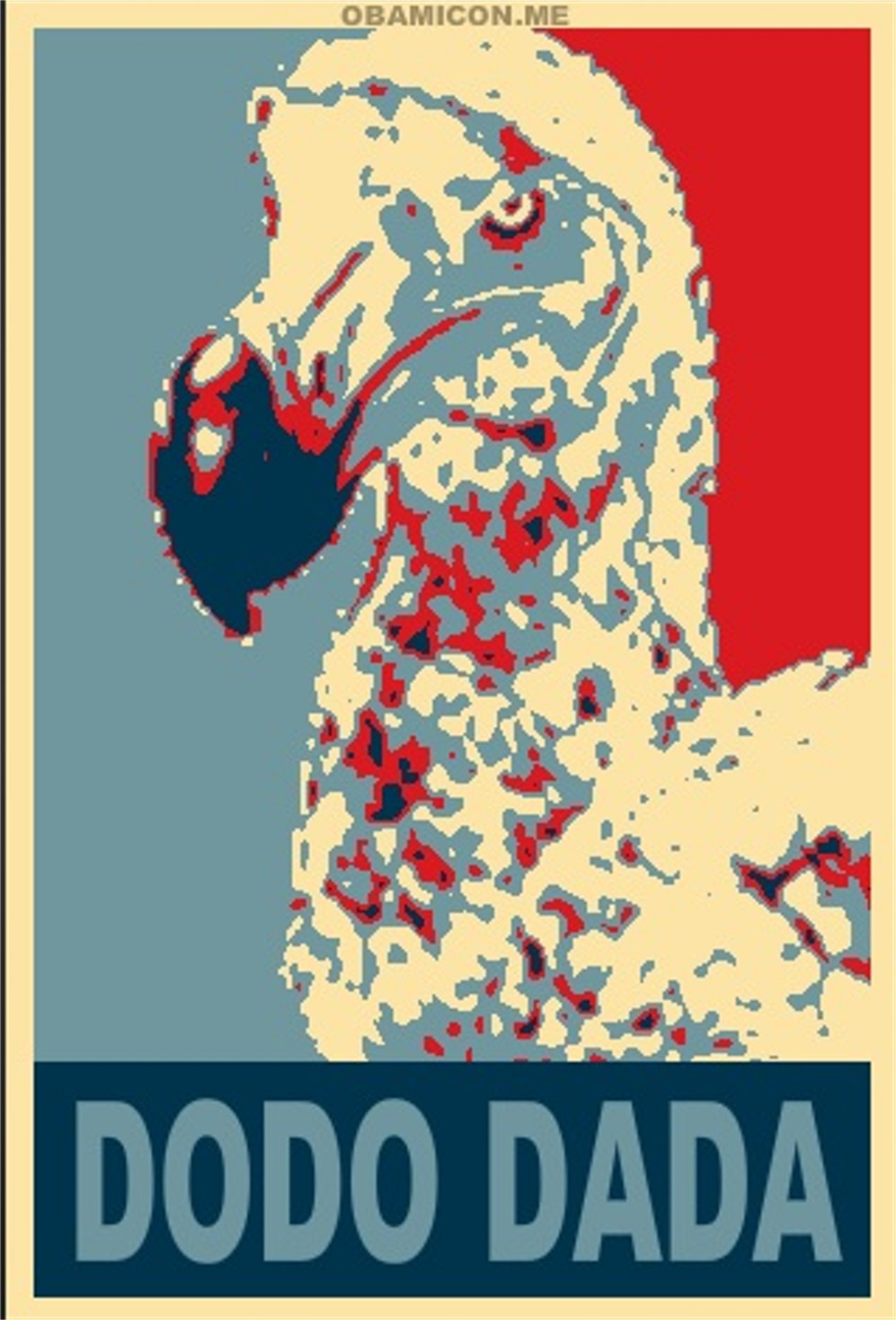 <if> you see what they perceive
<then> reload reality
<else> next… 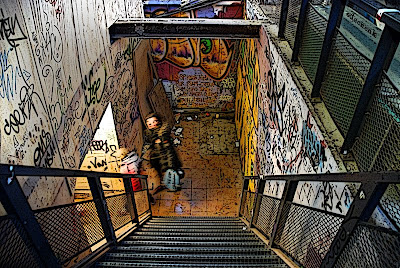 The date hasn't been settled yet but to fight the doledrums of the Canadian winter and bring artists together for a little winter cheer we are holding a salon/mail art show. The deadline is a bit tight but send something by mid February to the Museum for display. Please include info for your work, if you are interested in receiving work back, your website and whatever else you would like to promote. We would like to expose people to as… Continue 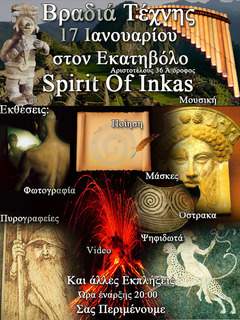 MAIL ART SACREDNESS OF THE WILDLIFE

Renewing the Goddess
After the incredible success of the first wave of the themed mail art show
“Renewing the Goddess” (shown October 14, 2007 at the Unitarian Congregation
of Princeton in Central New Jersey, USA)
I will have the second wave of Goddess related art - see more here at the blog:

and send your work - any size, any medium
artist trading cards will be traded if a self-addressed stamped envelope… Continue

here is a link to yet another blog that I do 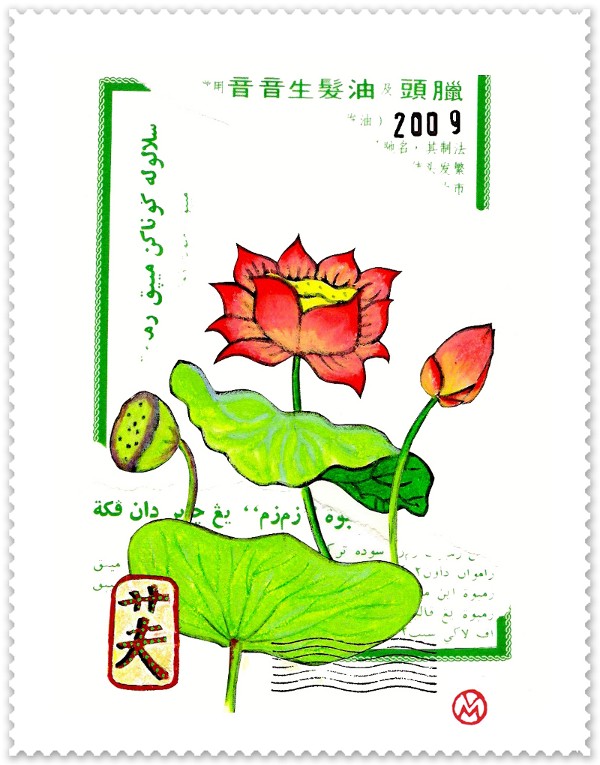 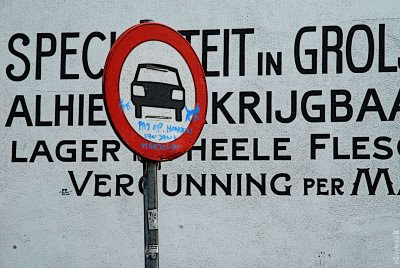 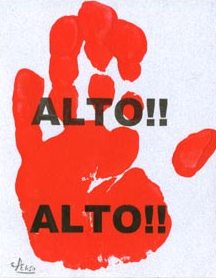 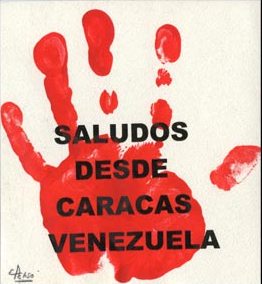 Does anyone know of any mailart meetings during the week after Easter? As it turns out, the grandchildren will be away and I am free. Hoping to find an event to attend!!!

Netmail-Minden? Martha A? Dob and Rorica? Frips? Reid Wood? David Dellafiora? Gail W?
Anybody know of anything during that week? 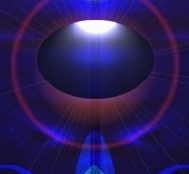