Send to  a Mail Art Call, an event titled AGORA GEROEZEMOES relating to the work of Agora Studio.

The Exhibition will take place at Hedah Centre for Contemporary Art, in Maastrich, in The Netherlands, from May to July 2011.…
Continue Receive from Eytihia Petala - Greece. A print for Love! Happy! 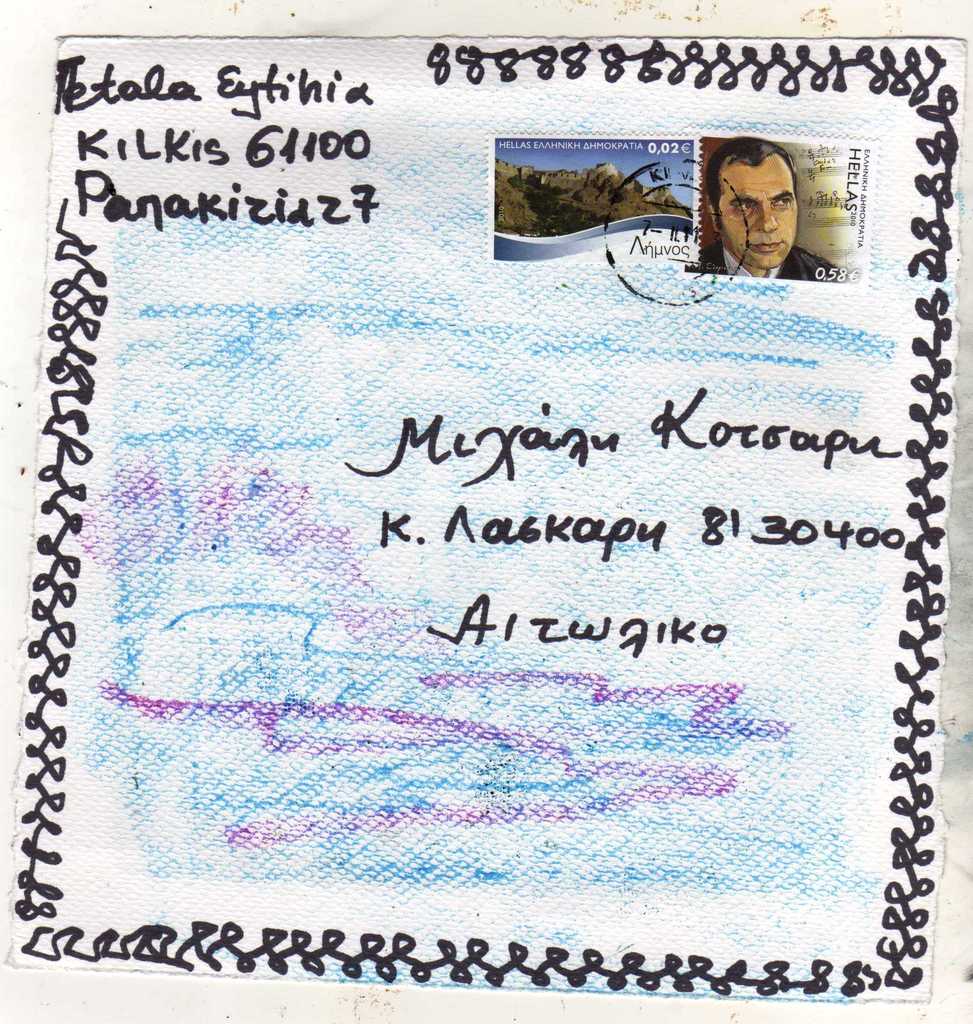 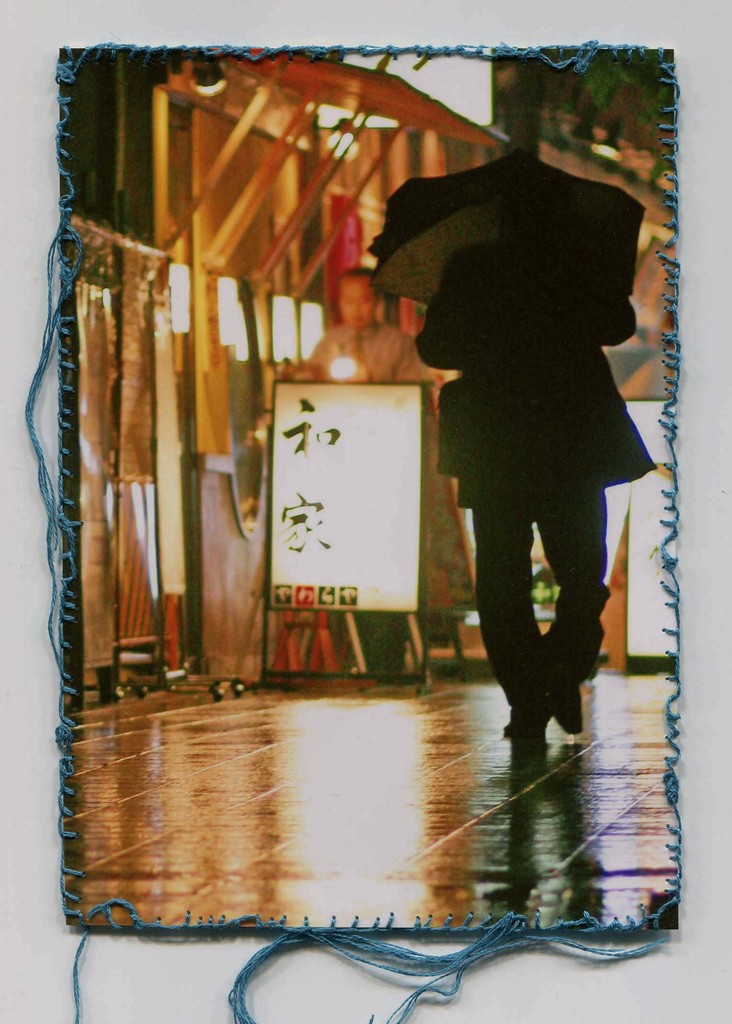 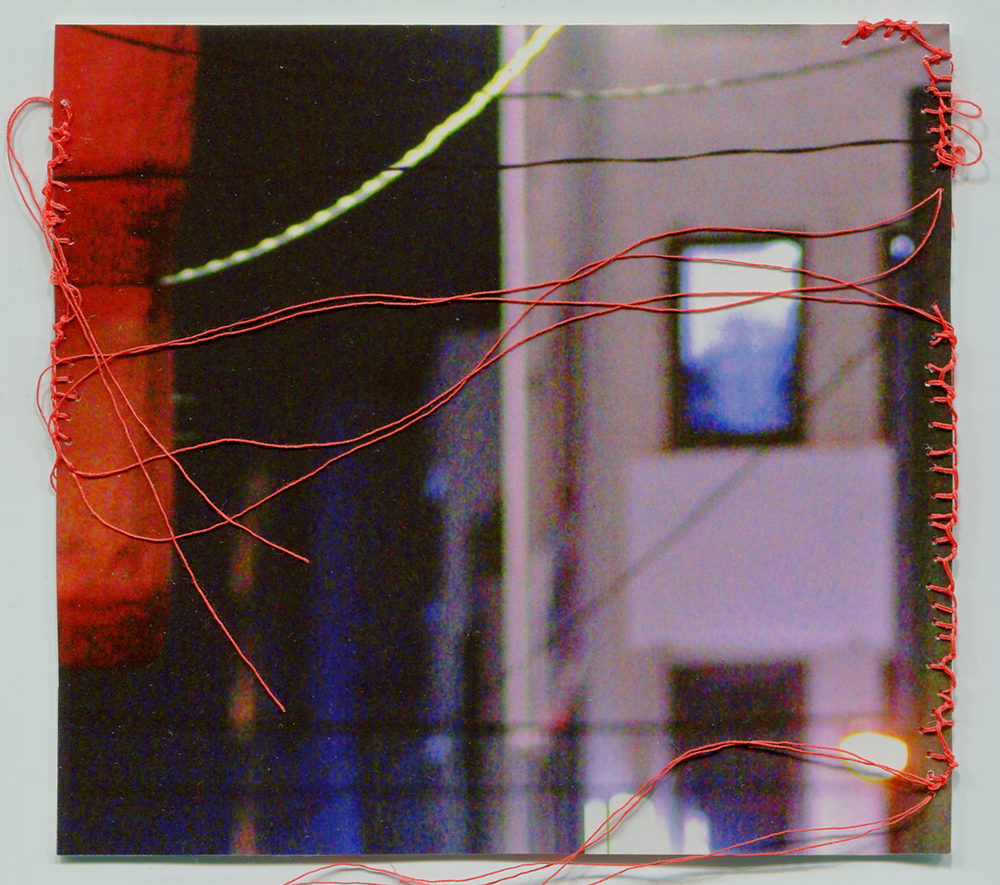 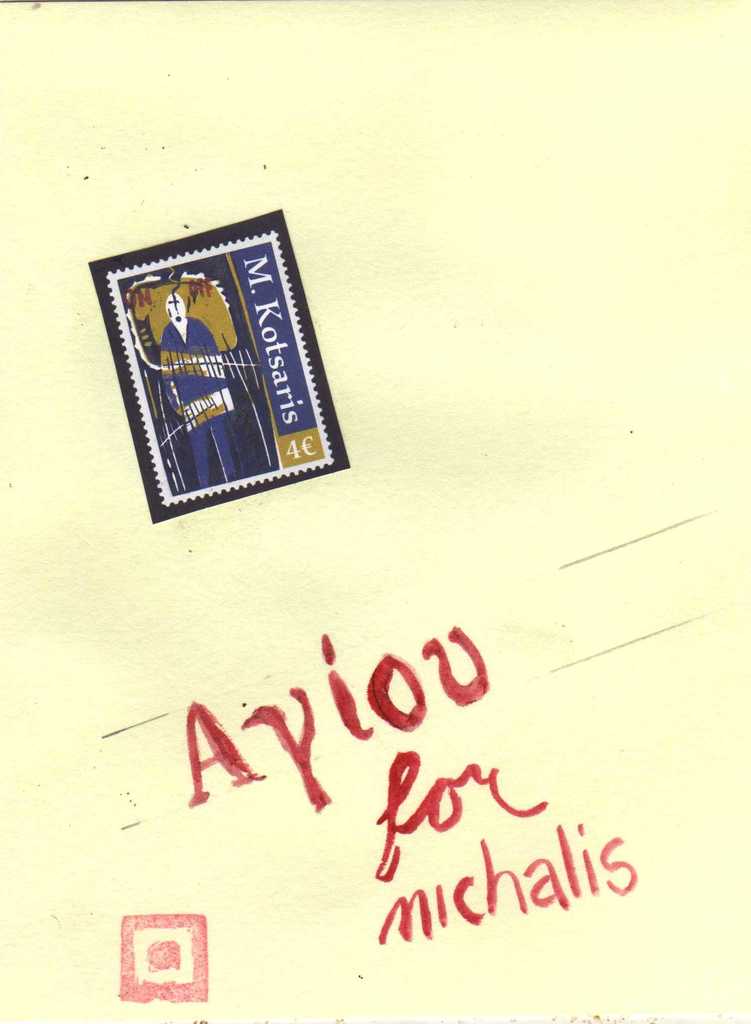 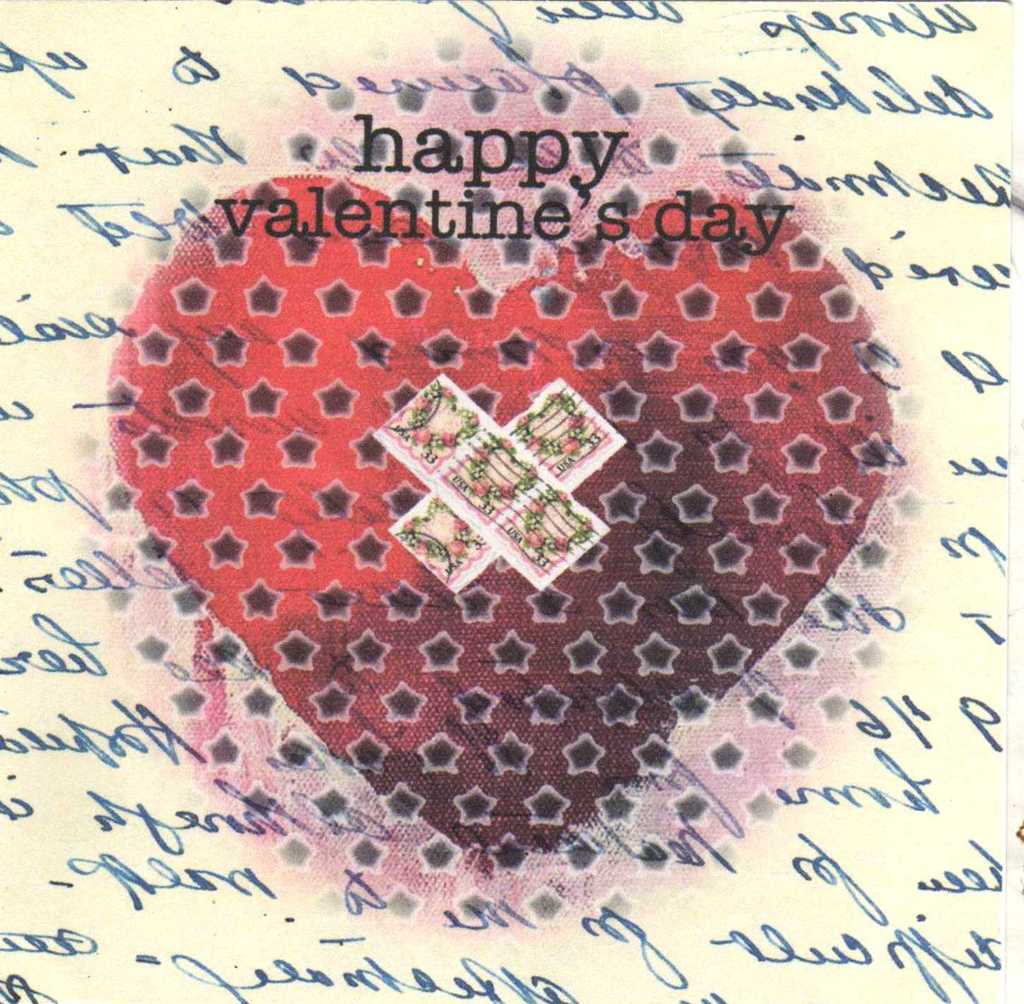 John and I have been mailing each other since last Fall.  Each mailing I receive from him is like opening a gift.  This one, which I received yesterday, is like the whole Christmas tree!  Wonderful art and poetry.  John, you made me so happy.  Thank You!  The last photo is a piece by artist Sheila Murphy.  John's artworks are collaborations with other artists, Jeff Crouch and… Continue 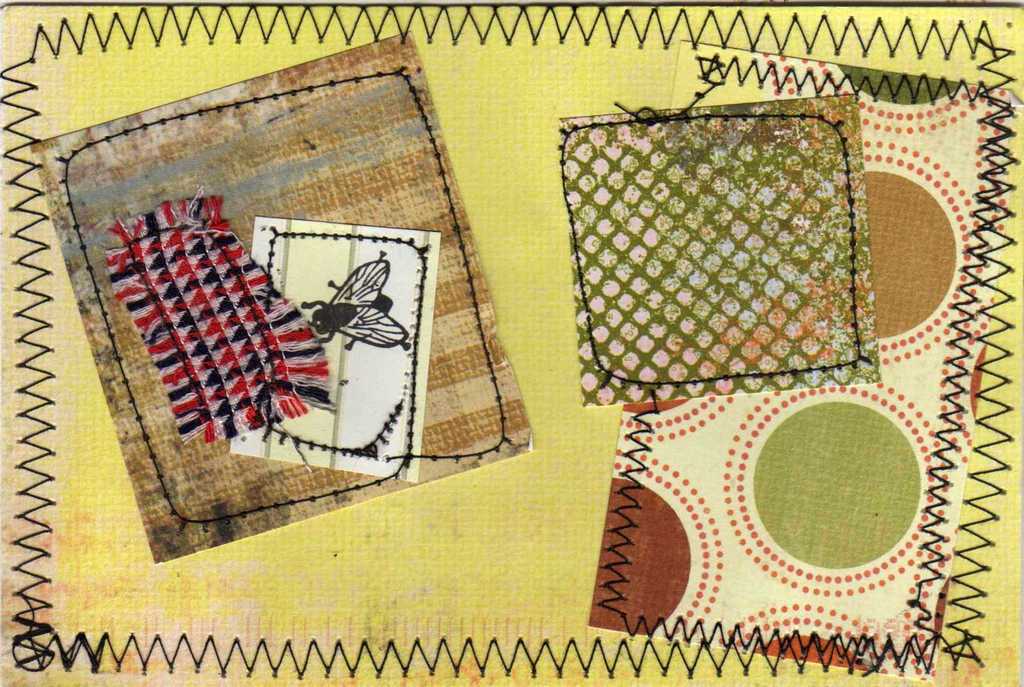 Winter bird and footprints done in understated charm. Thanks,… Continue

THE BOOK OF ANN

THE BOOK OF ANN is the 12th FRIOUR project.

Who is Ann? Well for me she's a great gall and a good friend.

Free size and medium. Deadline is 31 December 2011. All your contributions will be united in a book… February 8, 2011 - Cheryl Penn is an excellent mail-art correspondent. I truly admire the way she constantly thinks about the future of the book and language… 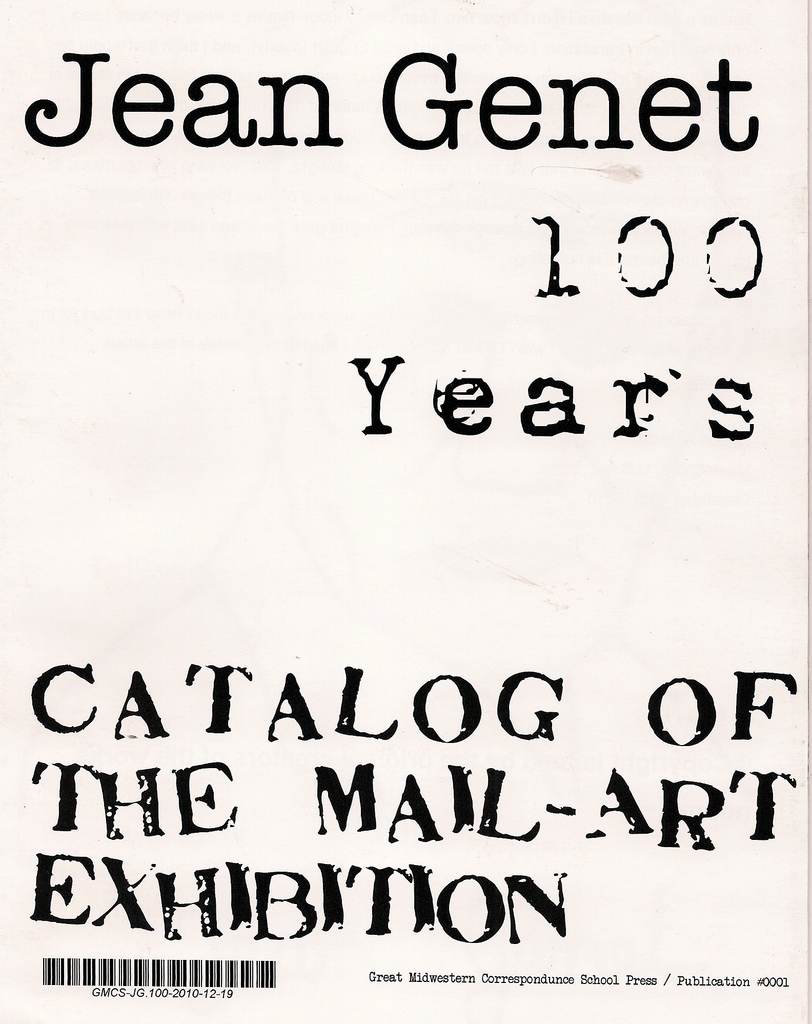 Jean Genet mail-art show catalog including work by IUOMA members. The show was curated by Grigori Antonin, and he wrote and produced the catalog. 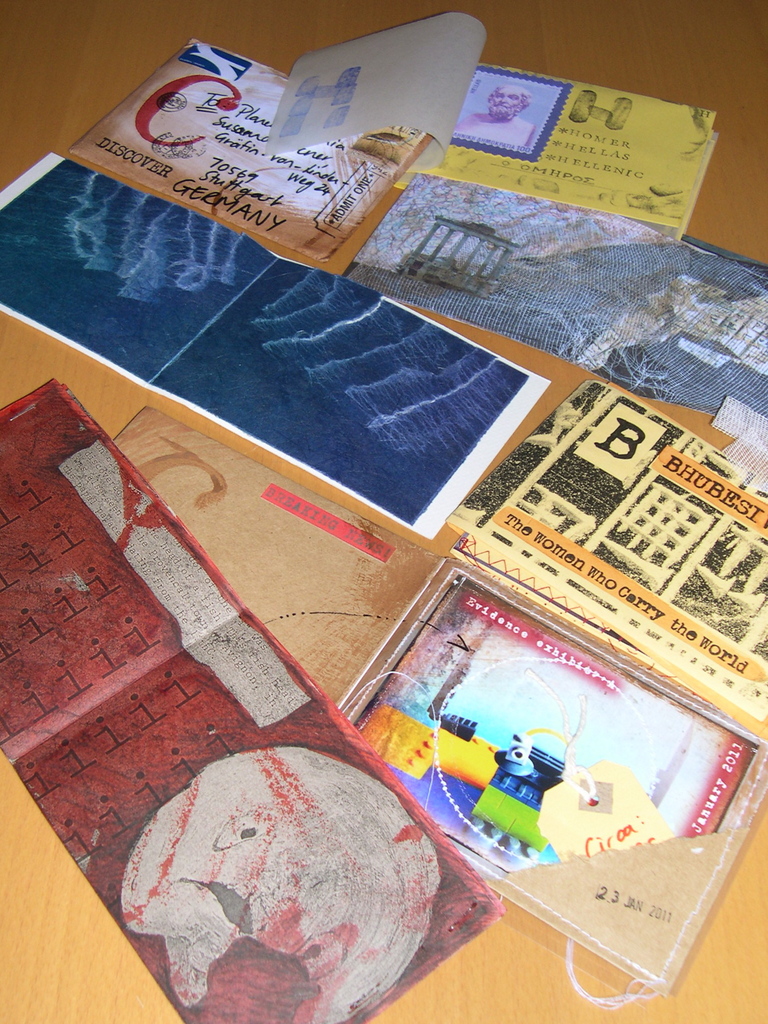 Seems that Chinese Mail-Art is being sent and arrives at several places. The only problem I see now is that Blogger and sometimes even NING itself is blocked in China. Please let me know if you have details on this blocking. 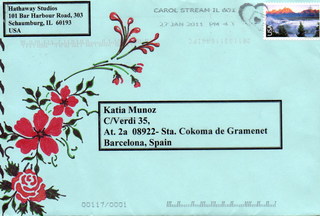 “THE WORLD IN MILAN, MILAN IN THE WORLD”: THE FIRST EDITION OF “FUORI BIT”.

Milan 7 February 2011 – 20 nations and 23 locations involved to host events, photographic exhibitions, musical performances and food and wine tasting events that will liven up the entire city in the spirit of internationalism from the 17 to the 19 February 2011.

THE KING, Free size and medium. Deadline is 31 December 2011. Answer from the palace after arriving and paper doc in 2012. Mail contributions to:
Anke van den Berg, Kipdorp 4, B-2230 Herselt, Belgium 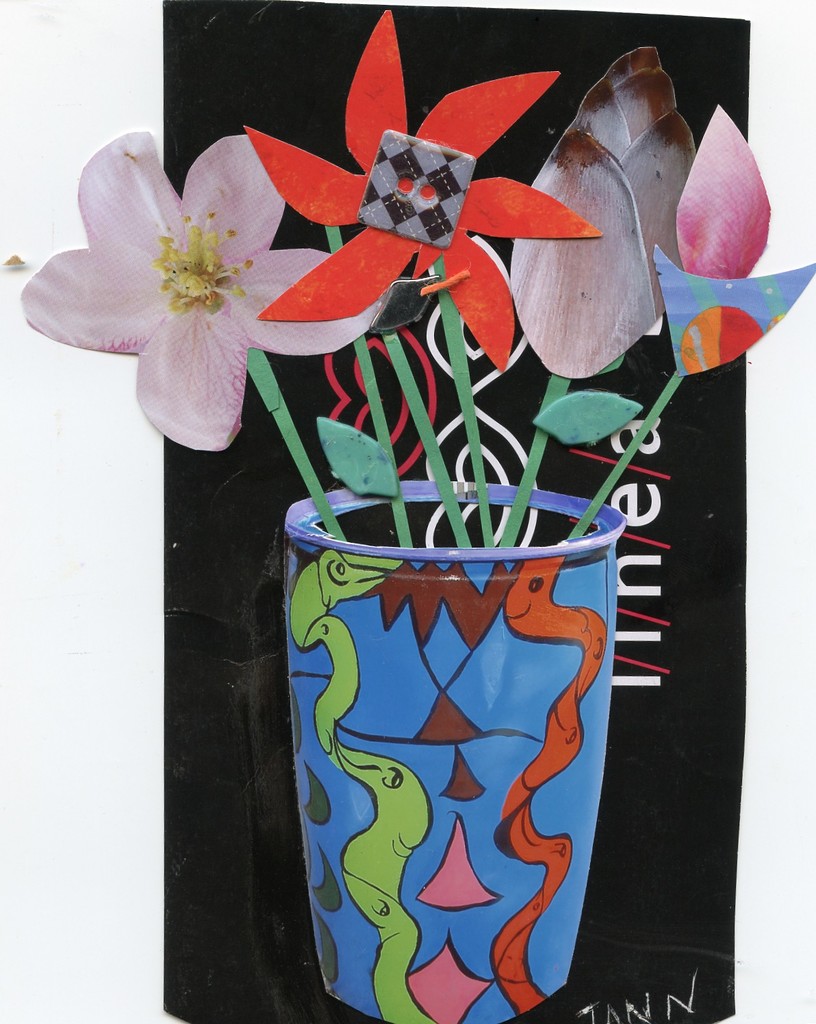 Yes, Wonderful flowers in the middle of Winter from Janine.  I love them!  Thank you friend.… 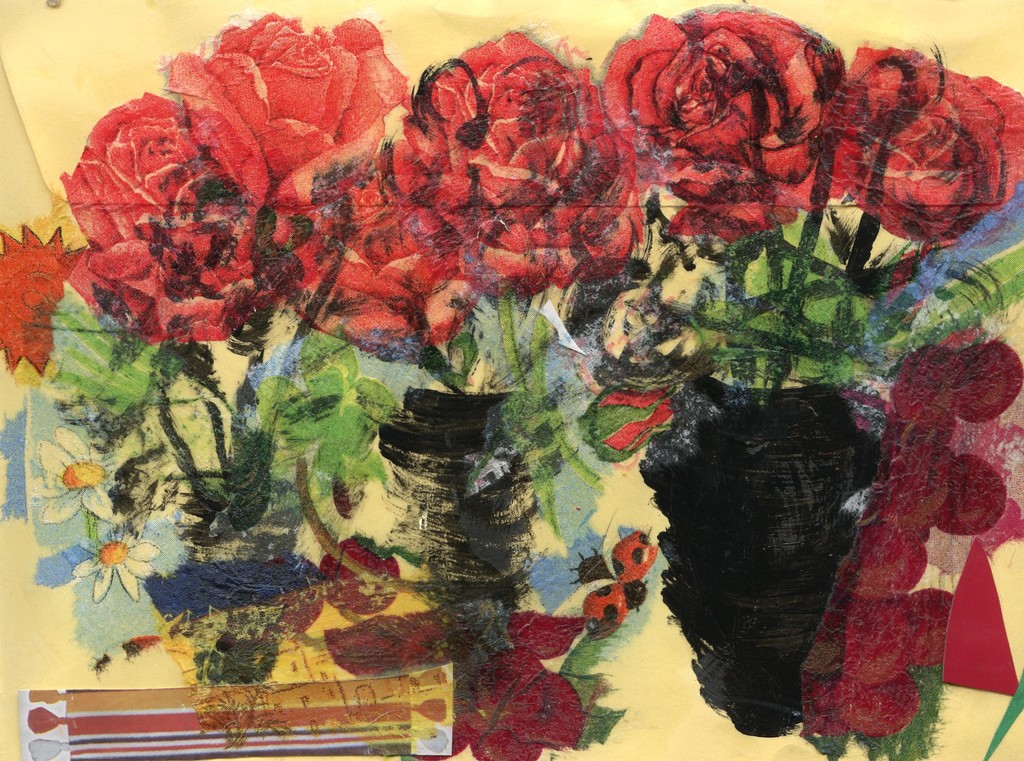